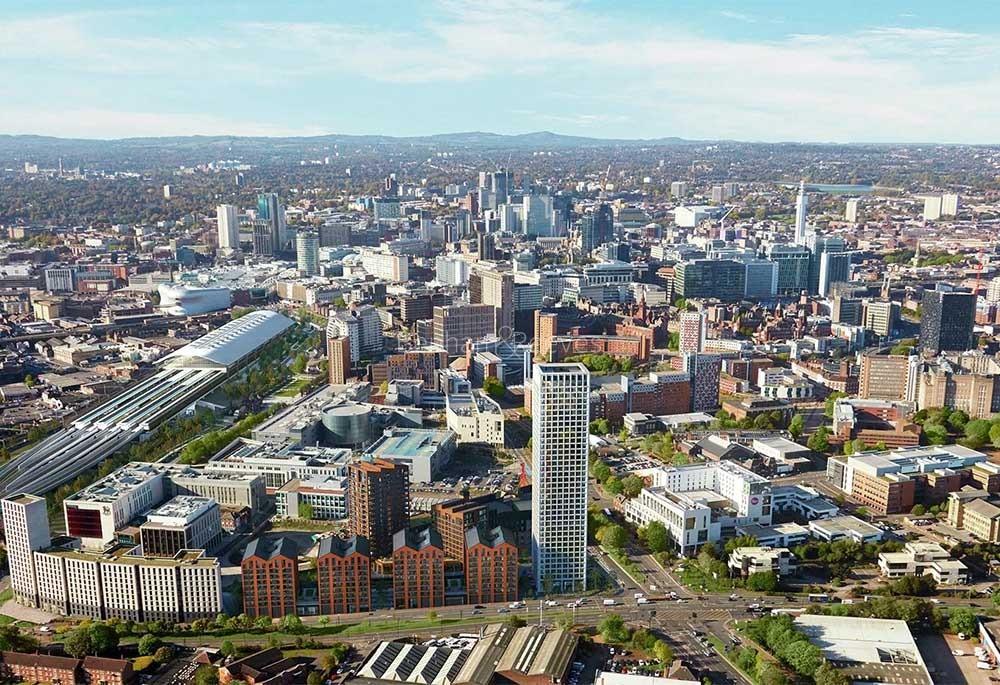 Glasswater Locks is a new mixed-use development in Birmingham that caters to investors interested in high-quality city living. The new canal-side development has seven blocks of one, two, and three-bedroom apartments, duplexes, and 20,000 square feet of commercial space.

Glasswater Locks is in the city's Learning Quarter, near the city centre and the upcoming HS2 Curzon Street railway station. The apartments are built to a high standard, and amenities for residents include a library, meeting room, 24-hour concierge, and many co-working stations for tenants who prefer to work from home.

Birmingham sees constant expansion, with high-profile companies such as HSBC, Goldman Sachs, and, most recently, Deliveroo opening new offices. With so many new opportunities, professionals are eager to relocate to the country's second-largest city.

Birmingham is also home to five globally renowned universities, four of which are within five miles of Glasswater Locks.

The city’s thriving cultural scene offers an exciting choice of venues, including the Midlands Arts Centre, Symphony Hall, Ikon Gallery, and the Museum of the Jewellery Quarter.

Besides, with the excellent transportation networks, residents only have to walk for 8-minutes to the upcoming Curzon Street station or take a 7-minute bike ride to New Street station — further opening up new prospects and connectivity to the city core.

Glasswater Locks' vision is to develop a thriving new community with comprehensive on-site services that provide an enticing alternative to the city's bustle. The beautiful canal-side landscaping integrates Birmingham’s rich industrial legacy with its bright future. 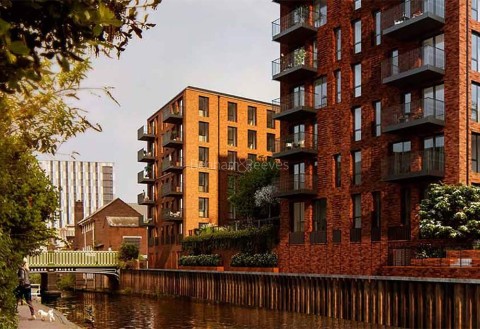 Snow Hill Wharf is a stunning collection of one, two, and three-bedroom canal-side apartments and penthouses located in the heart of Birmingham. The development is built around three landscaped podium gardens in the city's iconic Gun Quarter. Snow.. read more
London Sales 020 3280 6400
Full details
Schedule a viewing