Selling your property with Benham and Reeves

A successful 60 year history of working with property developers, owner-occupiers and property investors keeps our finger firmly on the pulse of the London property sales market - we know what’s currently selling and why. This expertise will be a key asset when you decide to sell your property.

An accurate valuation is your first step to a successful property sale. We’ll let you know if you can make improvements so as to get the best price

We market your property using the most up-to-date Google products, portals and social media. Online and offline, we keep your property in the public eye.

Navigate the legalities of your sale with ease by using our knowledge and experience. From initial offer to completion, we offer expert help and advice throughout.

Complete your sale with total peace of mind. After the requisite transfer of funds, we will promptly hand the keys over to the new owners.

Speak to one of our experts

Philip has been wonderful in our house hunting in London. He listened to our needs and had been so patient in finding that right one. The whole process took a year and he was never discouraged. Instead, he was always very accommodating and positive. Now, we have finally moved into our new place. We highly recommend Philip to anyone who is looking for their dream home. In fact, we have already referred some friends to him. Thank you Philip and we appreciate all your help!

I just wanted to drop you a line to say thank you for providing me with an excellent service. You proactively sought out properties that met my investment criteria which led me to purchasing an ideal property. I appreciated your friendly and professional manner and felt I could really trust your judgement, which is something I did not feel with other estate agents. I would highly recommend using your company and will hopefully be purchasing another property through you soon.

I was happy with your service particularly in keeping the sale alive when the vendor was losing faith. My agent (Sofia) was invaluable in overcoming the various hurdles and concluding the sale successfully. Thank you from a satisfied buyer! 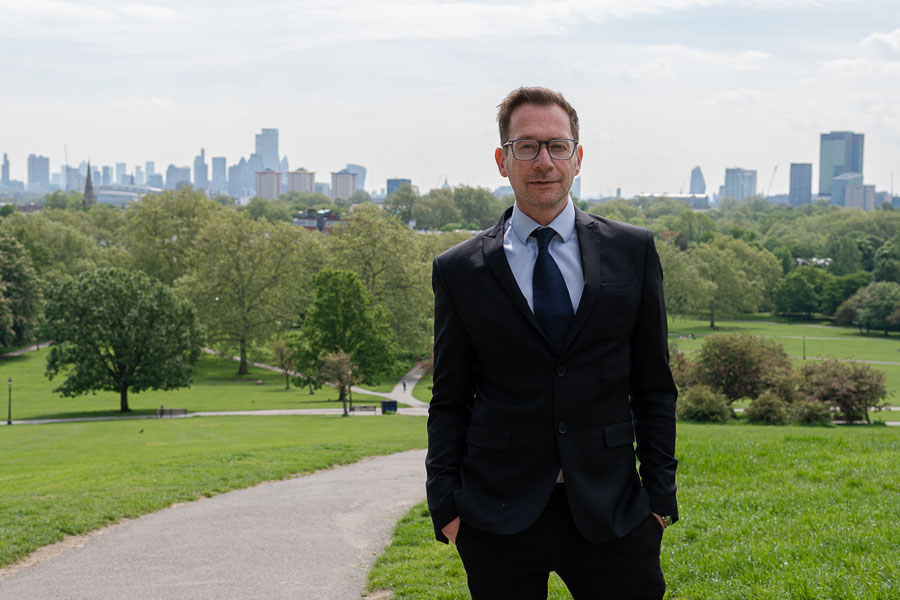