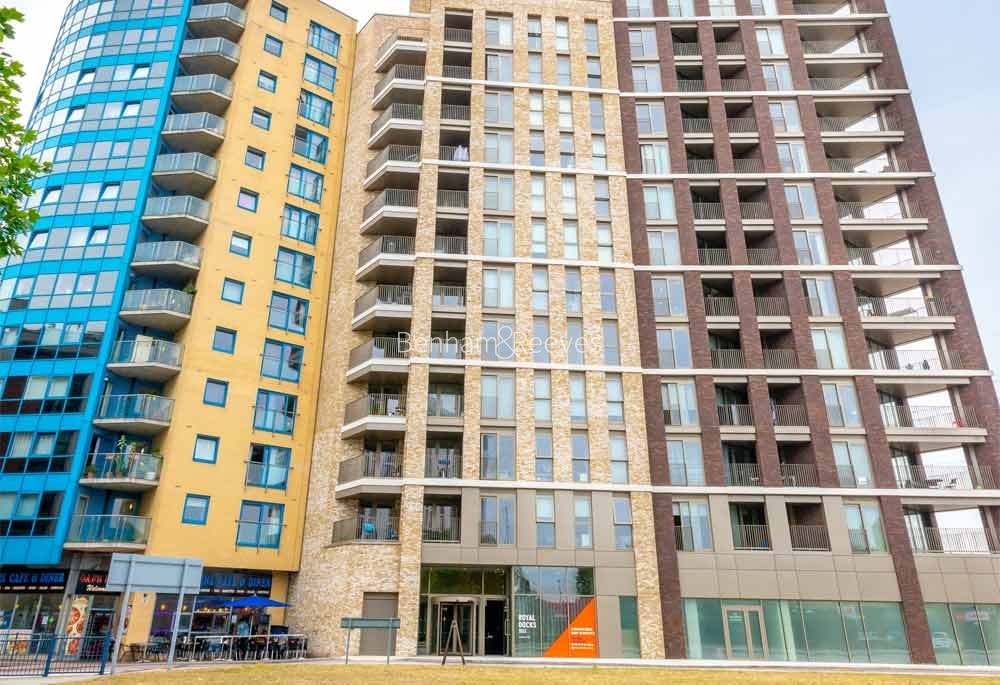 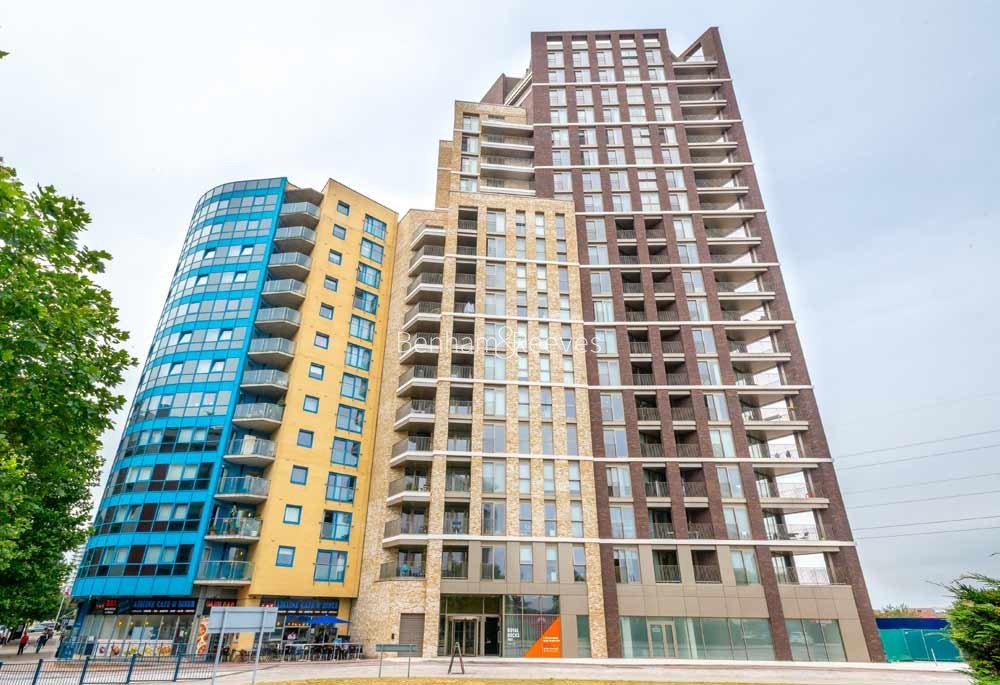 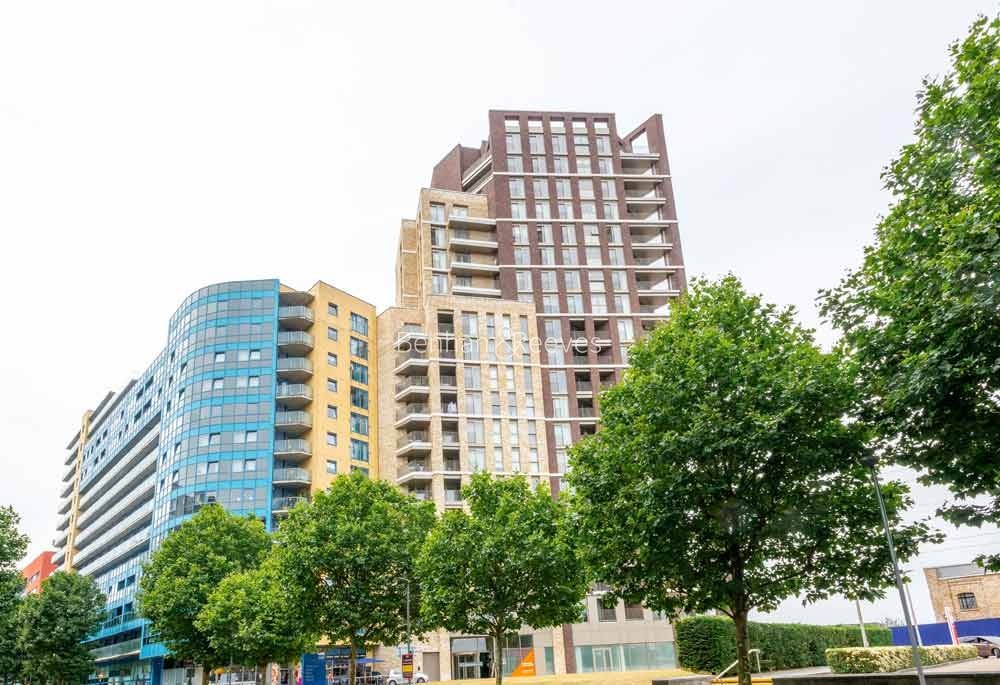 As East London anticipates all the increased connectivity that major infrastructure upgrades invariably bring with them, Royal Docks West offers an extra dimension. The development combines the push button convenience of urban living with a family-friendly focus on recreational spaces and riverside pursuits. The one, two and three bedroom apartments overlook a part of the River Thames that is scenic, yet uncluttered – supersized landmarks like the Thames Barrier, the O2 Arena and the Olympic Stadium have context here and tend not to dominate the view.

A painstaking attention to detail has gone into designing the luxury interiors which include engineered oak flooring, fitted kitchens and bathrooms with contemporary finishes. The on-site gym and spa facilities occupy not one but two floors and are adjacent to the 24 hour concierge. A swimming pool, jacuzzi and a refreshment area complete the amenities package and a comprehensive choice of restaurants, bars and music venues can be found in the O2 Centre, only a short hop away via cable car.

Getting to and from Royal Dock is simplicity itself, thanks to the three major transport networks that operate nearby. West Silvertown DLR Station links directly to Canary Wharf in one direction and London City Airport in the other. The Jubilee Line at nearby Canning Town is the best choice for trips to the West End. The Elizabeth Line (Crossrail) will provide a high speed service to the City (8mins), the West End (15mins) and Heathrow Airport (40mins). 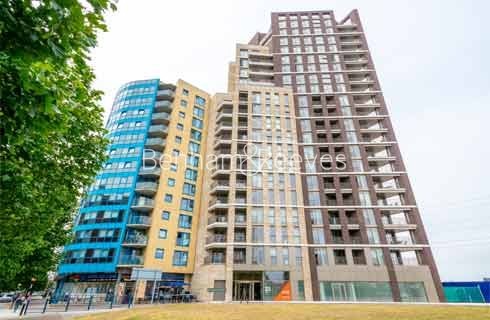 It is suitably fitting that a place with such a rich trading heritage should provide high-quality rental accommodation for the corporate professionals of today’s London. Built on the site of the old Royal Victoria Dock, Hoola is a stunning new property.. read more
Canary Wharf branch 020 8036 3200
Full details
Schedule a viewing As East London opens up to the possibilities of the new Elizabeth Line, corporate professionals will be looking further down river and to Royal Dock, specifically, when considering properties to rent. Covering 40 acres, this new property development is.. read more
Canary Wharf branch 020 8036 3200
Full details
Schedule a viewing