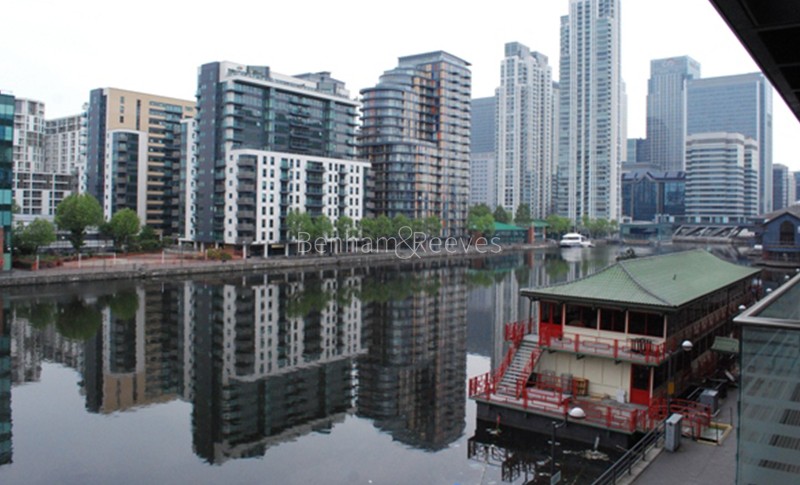 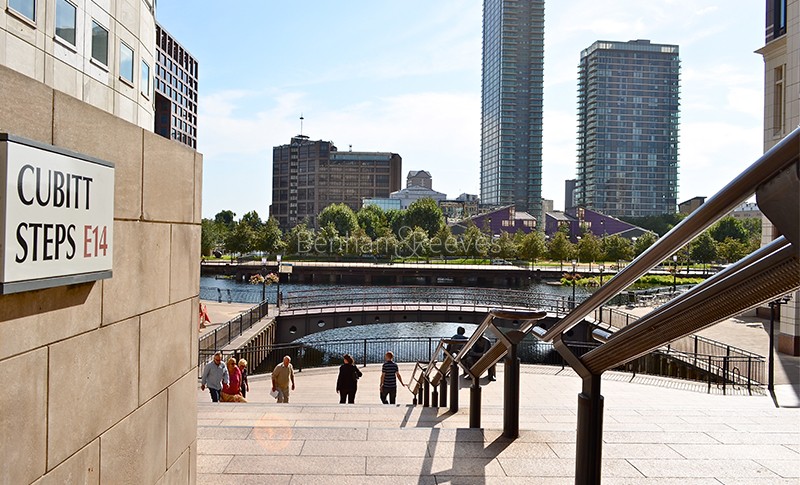 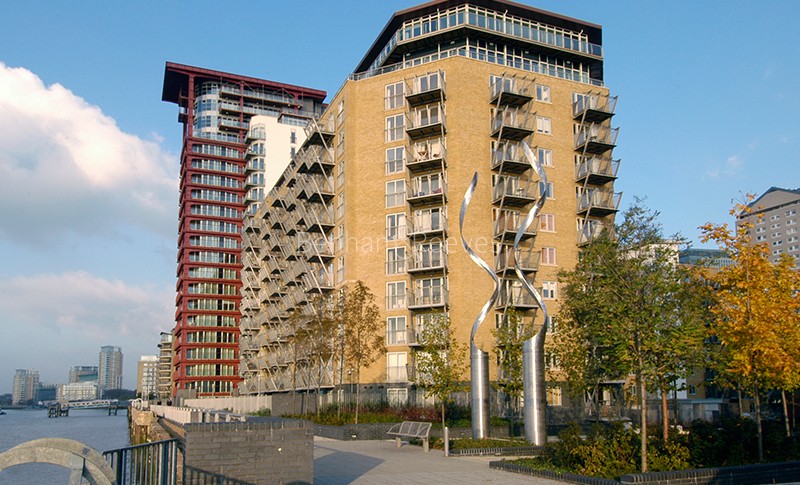 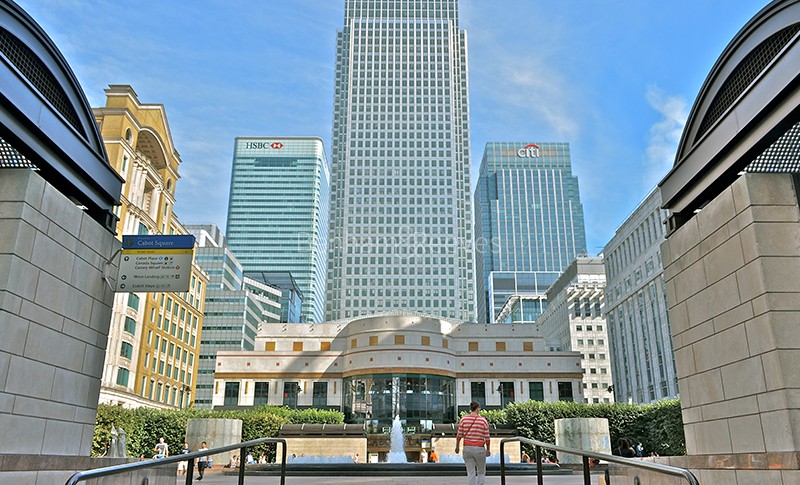 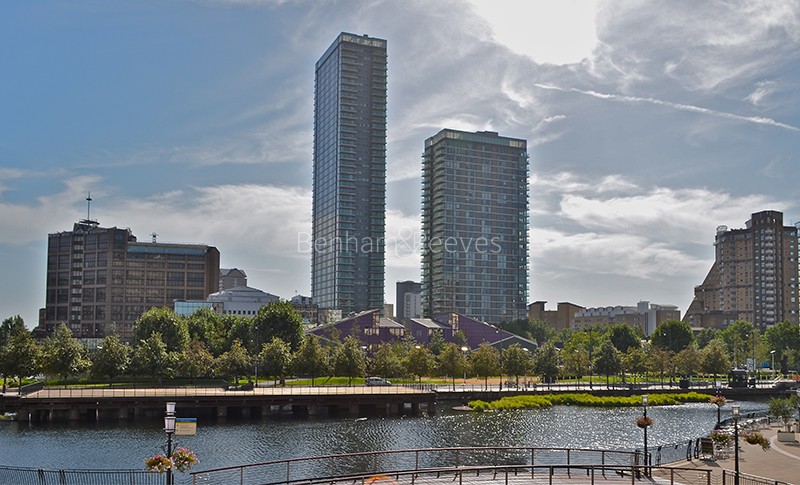 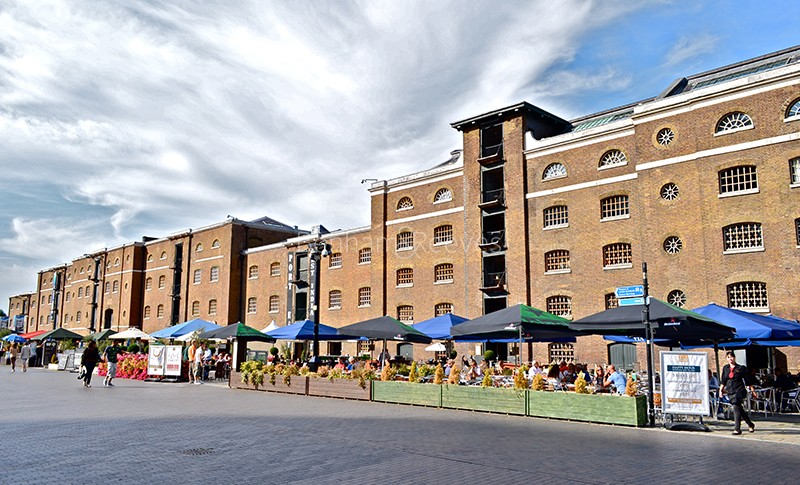 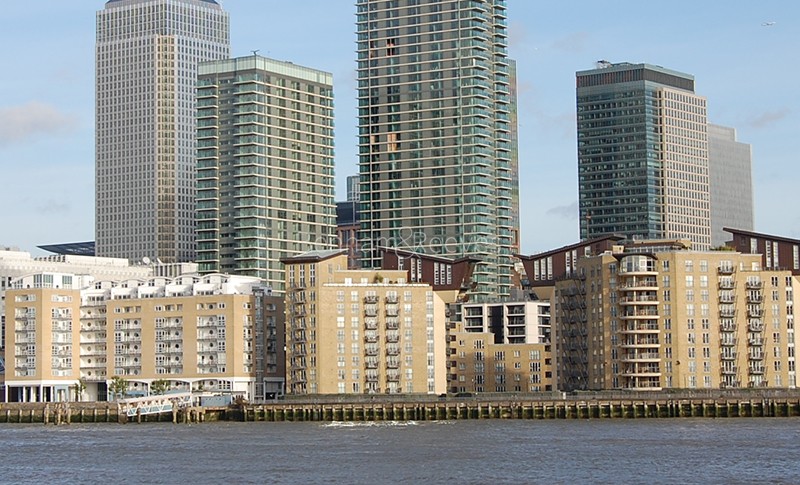 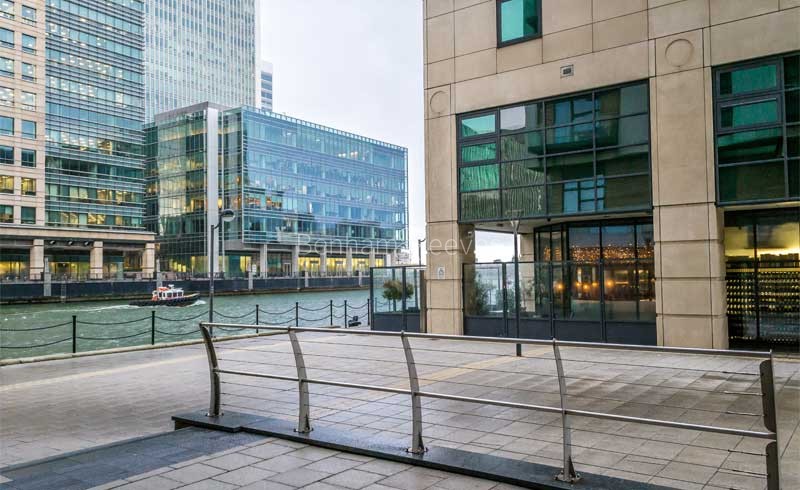 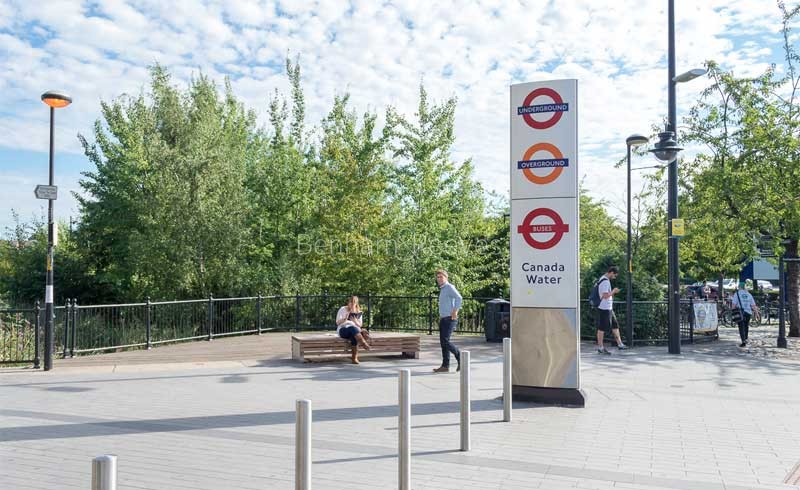 Canary Wharf is a thriving business district and fast becoming a sought-after residential area too. Of course, Canary Wharf Tower (One Canada Square) is one of the most iconic buildings in the UK, dominating the local skyline - it can be seen from most parts of central London. It was, until 2010, the tallest building in the UK and is home to some of the world's top companies - Barclays, Credit Suisse and HSBC, as well as media firms such as Reuters.

The area has plenty to offer - parks, squares and other open spaces, as well as great facilities such as health and sports clubs, cinema, theatre and concert facilities. There are also free cultural, entertainment and sports events arranged throughout the year, from music concerts to comedy nights and art exhibitions.

And you'll find a wide range of retail outlets at Canary Wharf, with new shopping malls such as Jubilee Place and Canada Place Mall boasting luxury designer stores alongside high street names such as Marks & Spencer, Next and Gap as well as some independent shops and boutiques.

The area is also close to some of London's best known attractions. There's the 02 Arena, the National Maritime Museum at Greenwich and the Thames Barrier. Also nearby is ExCeL, the international exhibition and convention centre.

From Canary Wharf tube station, it takes around 15 minutes to reach Green Park via the Jubilee underground line.

Bank tube station is about 10 minutes away by Docklands Light Railway and it takes around 15 minutes to reach Stratford, Lewisham and the London City Airport Station.