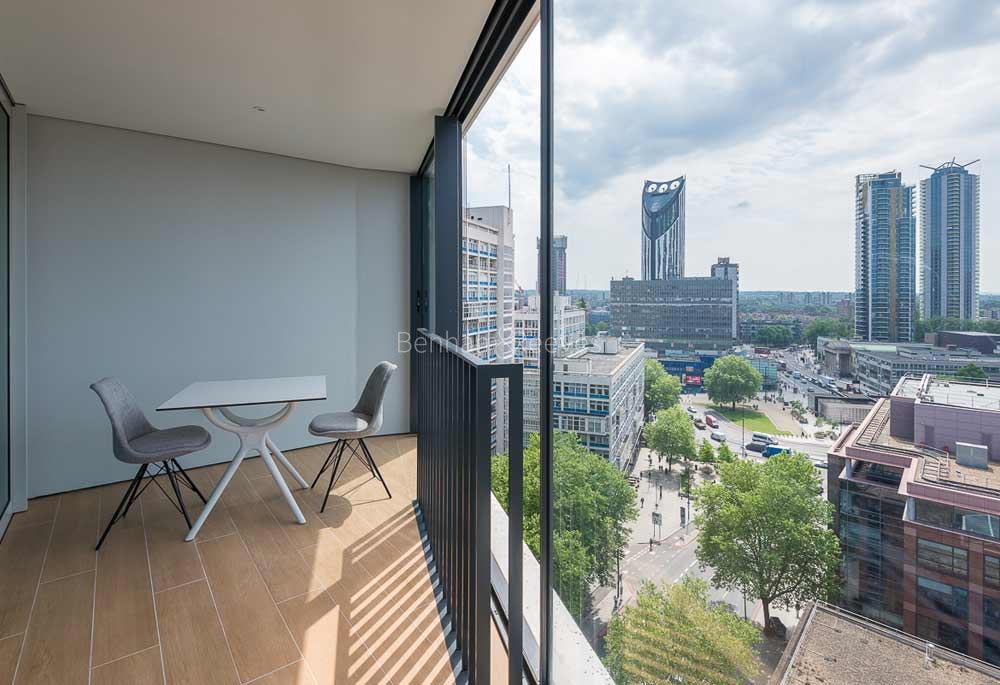 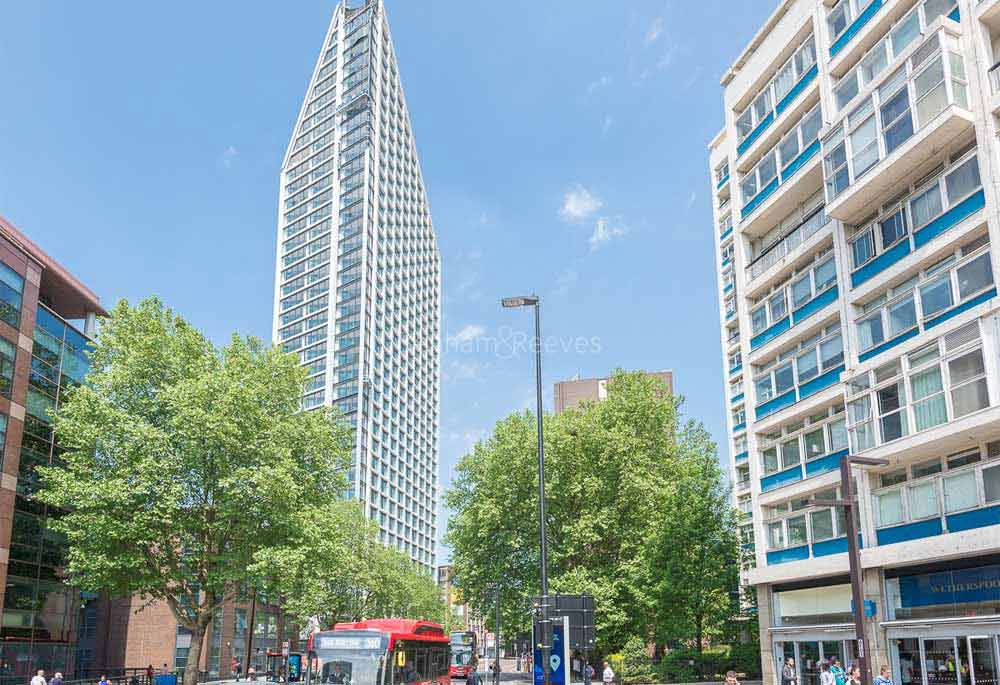 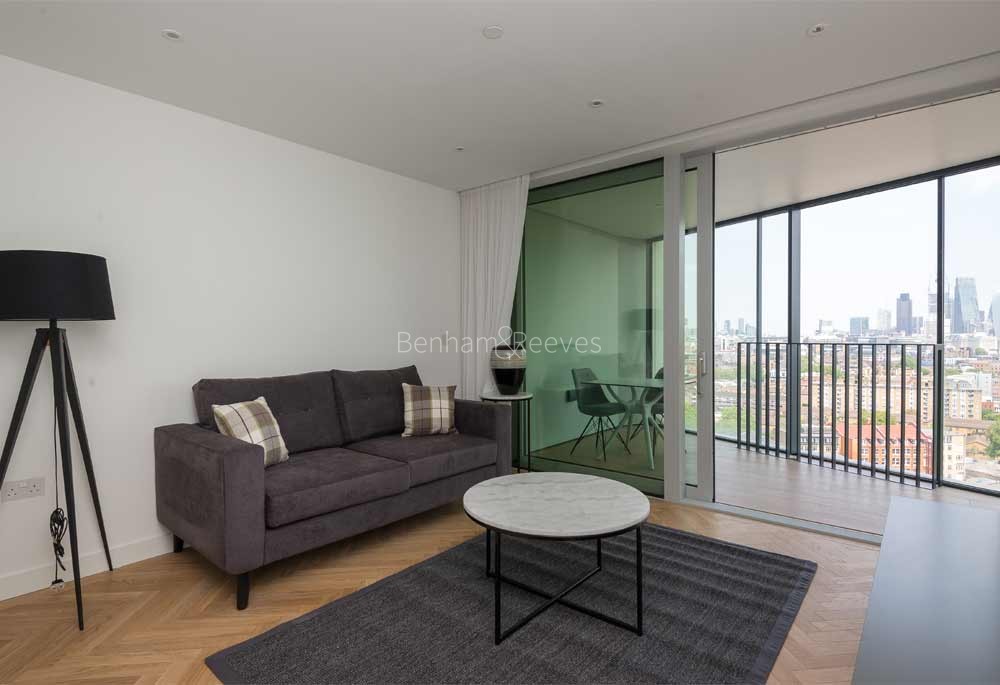 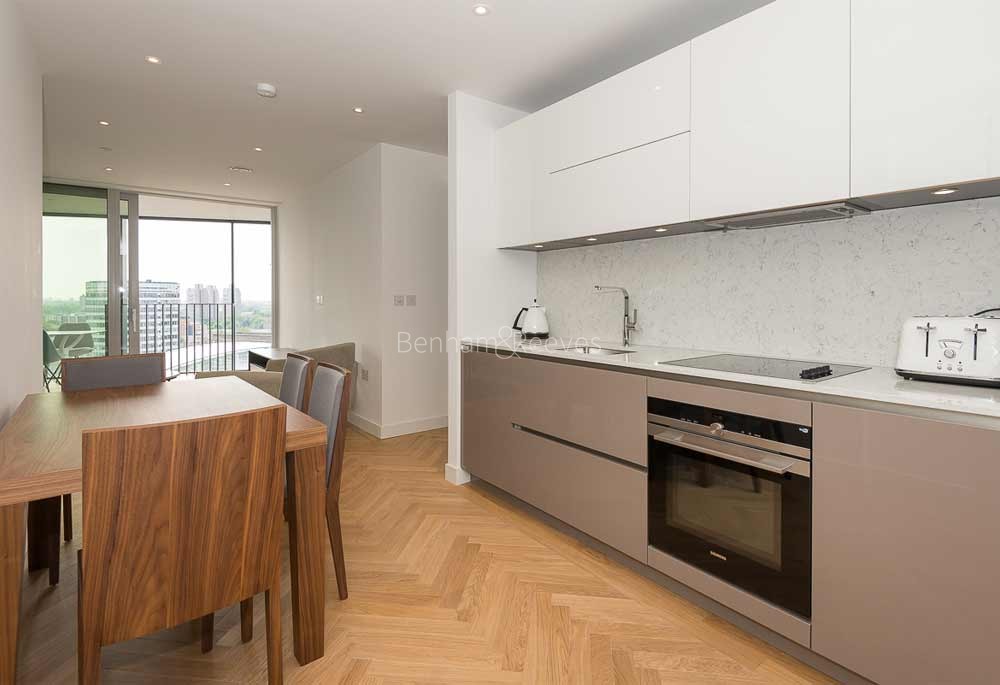 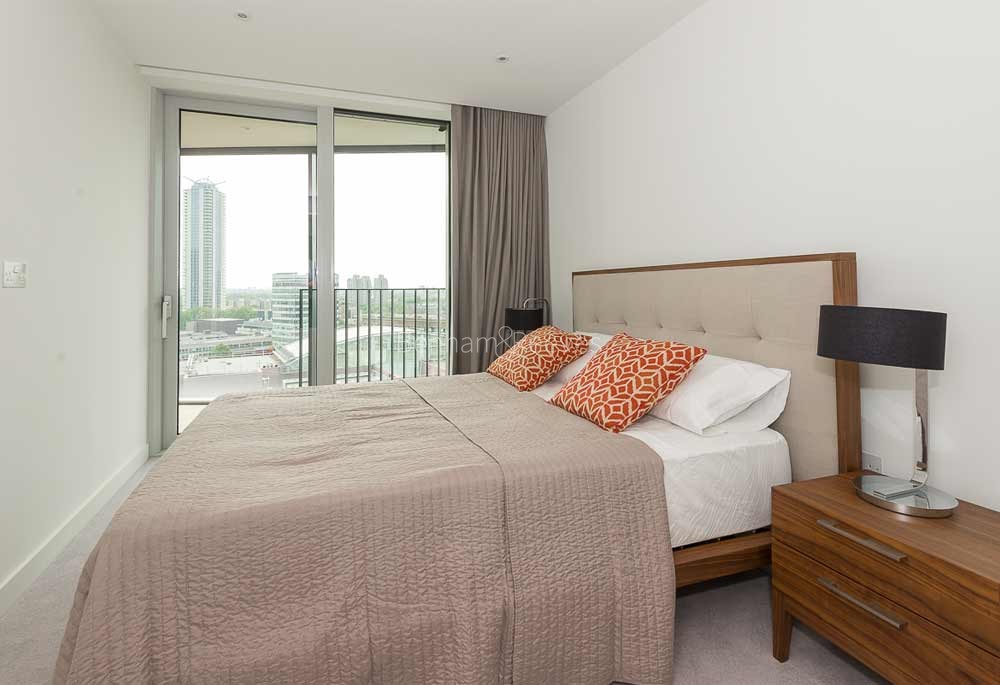 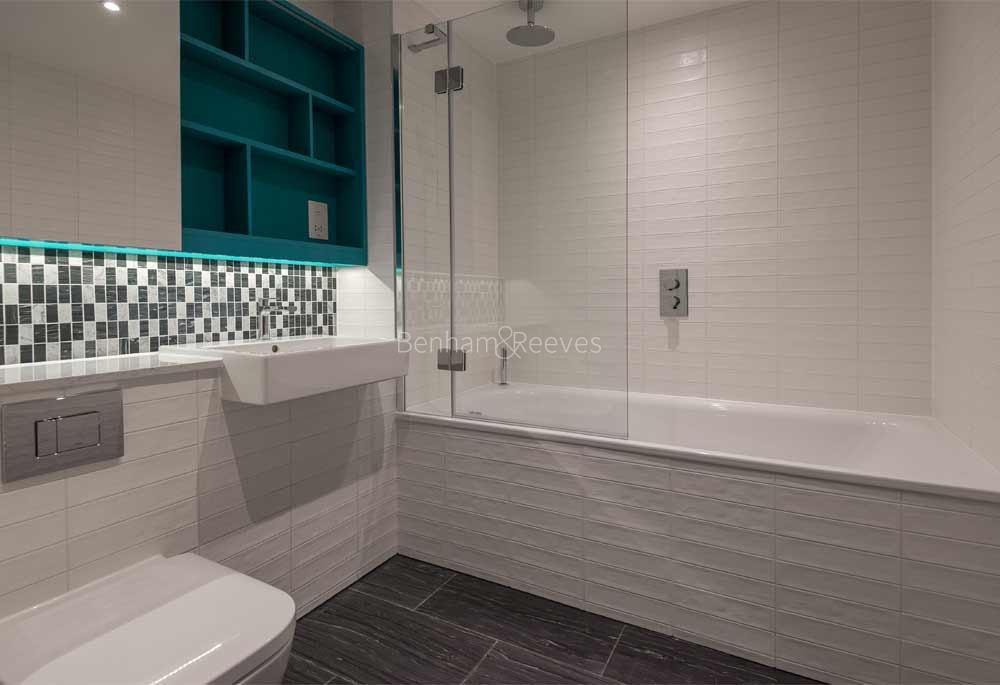 With large parts of South London being improved and transformed, Londoners are looking at the SE1 neighbourhood beyond London Bridge as a viable rental option. Twofiftyone London is a new high-rise development positioned across the River from the Square Mile which consists of forty-one stories which comprise one, two and three bedroom apartments. The views are spectacular, encompassing all the major London landmarks and skyscrapers and with Borough Market nearby, there is a wealth of cultural and recreational resources right on your doorstep.

The interior specification is designed to the highest standard and include spacious enclosed balconies. The apartments are accessed via a spectacular ground floor lobby and 24 hr concierge which is also the site of a café/restaurant. On-site amenities include a private gym, residents lounge and screening room. The Southbank and Bankside area that surrounds the development is teeming with restaurants, theatres and upscale shops which are all within easy walking distance.

Transport links are many and varied. Elephant & Castle Underground Station runs a service on the Northern and Bakerloo Lines which connects the area to both the City and West End. An Overground stop links to the Eurostar terminus at St Pancras. 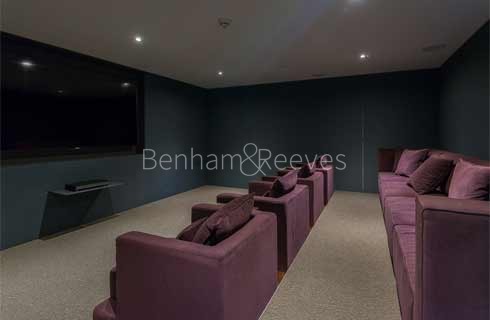 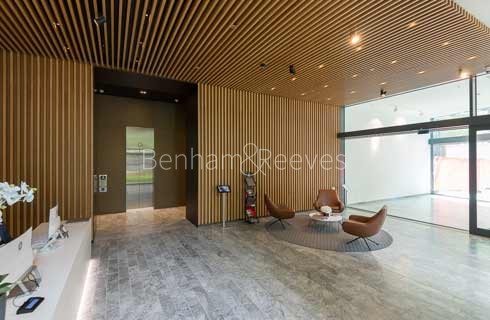 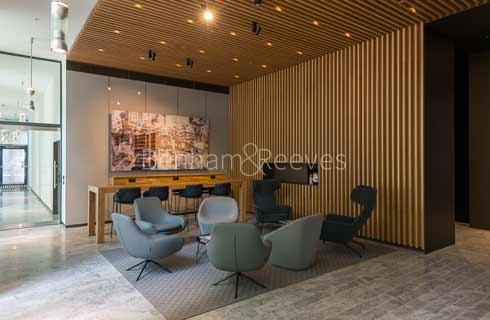 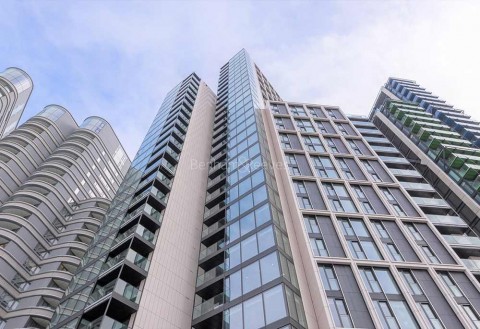 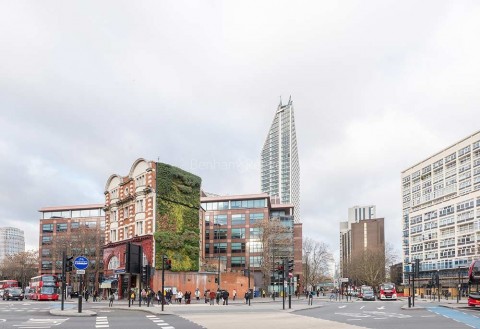 Transformed from a series of unlovely roundabouts into a selection of tastefully appointed apartments, Elephant Park is one of the landmark developments in the SE1 area and West Grove is right at its heart.. read more
City branch 020 7213 9700
Full details
Schedule a viewing 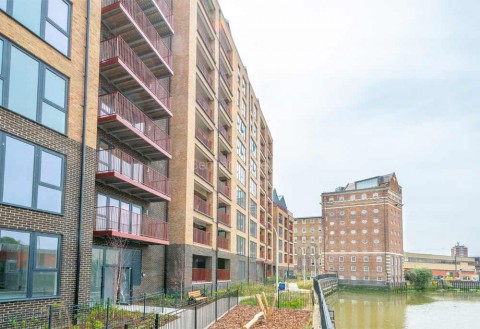 At Maritime Greenwich, the River Thames makes its presence felt even though the development is a few streets back from the main waterfront. Positioned on the banks of the Deptford River tributary, this fine selection of one, two and three bedroom apartments.. read more
Canary Wharf branch 020 7517 6088
Full details
Schedule a viewing 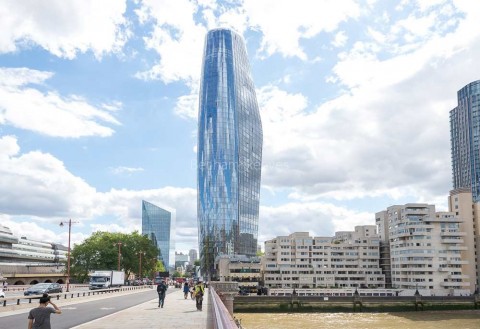 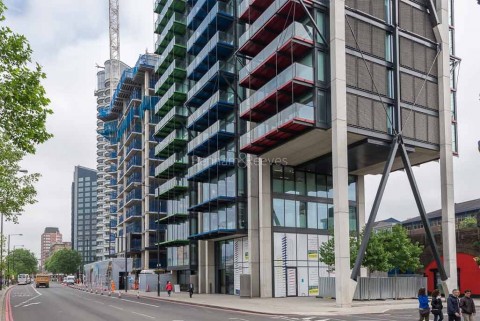 Anyone who admires the new riverside quarter in nearby Nine Elms but who also needs to be just a bit nearer to London’s centre will appreciate the strategic positioning of this beautiful new property development. Imaginatively designed with bold and.. read more
Nine Elms branch 020 3282 3700
Full details
Schedule a viewing