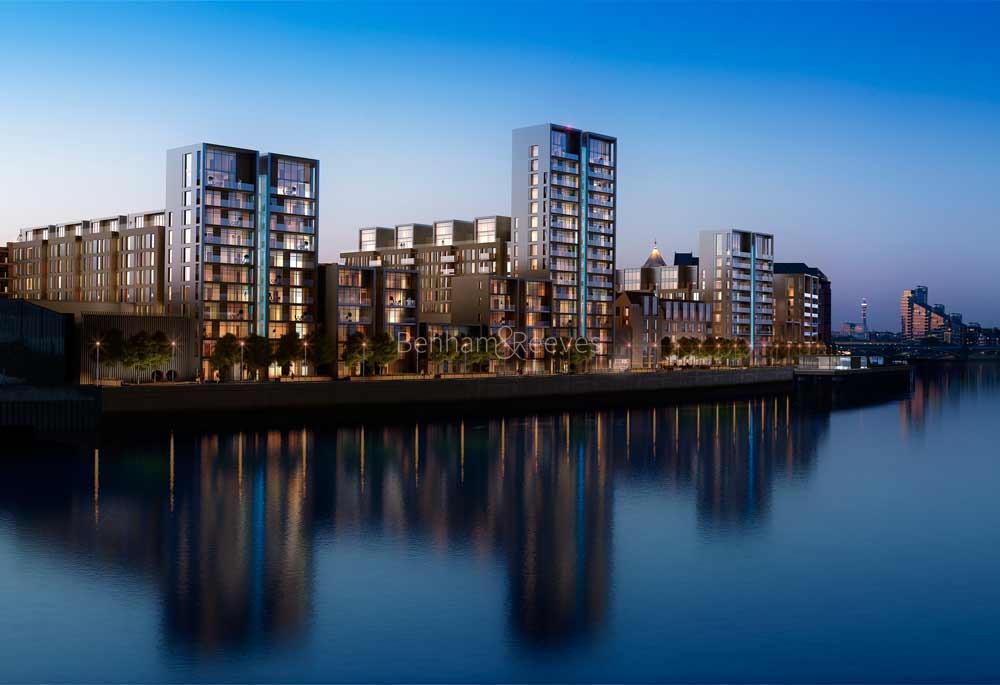 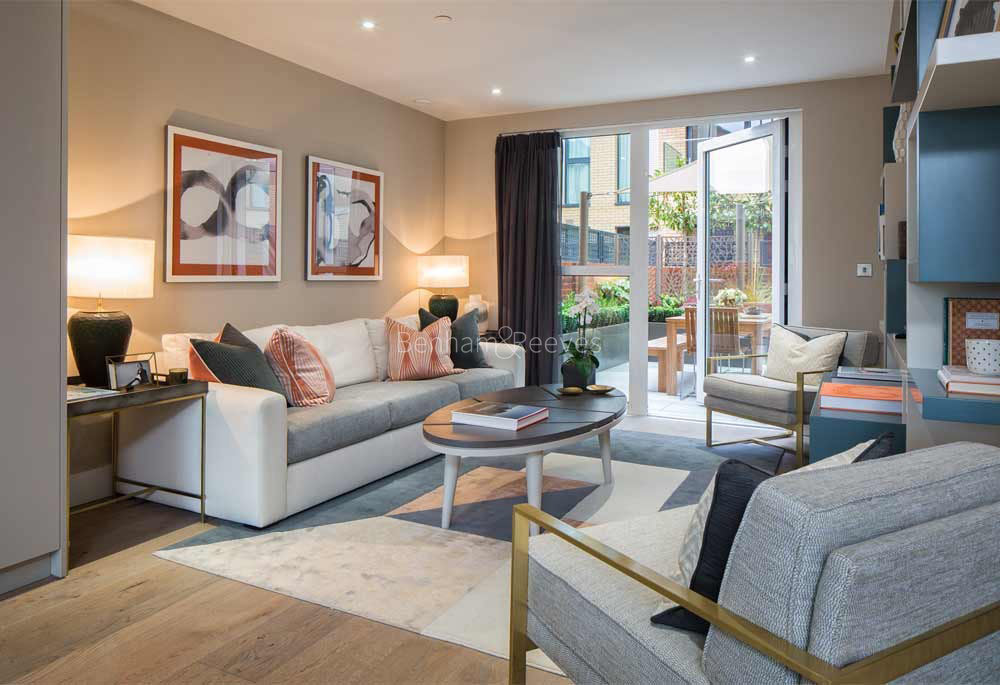 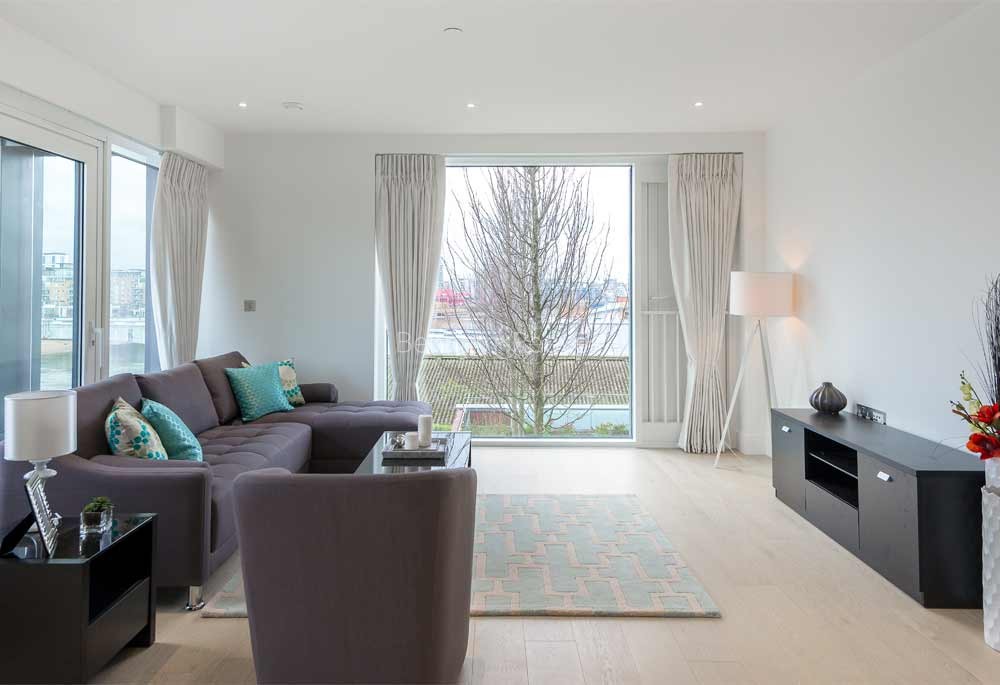 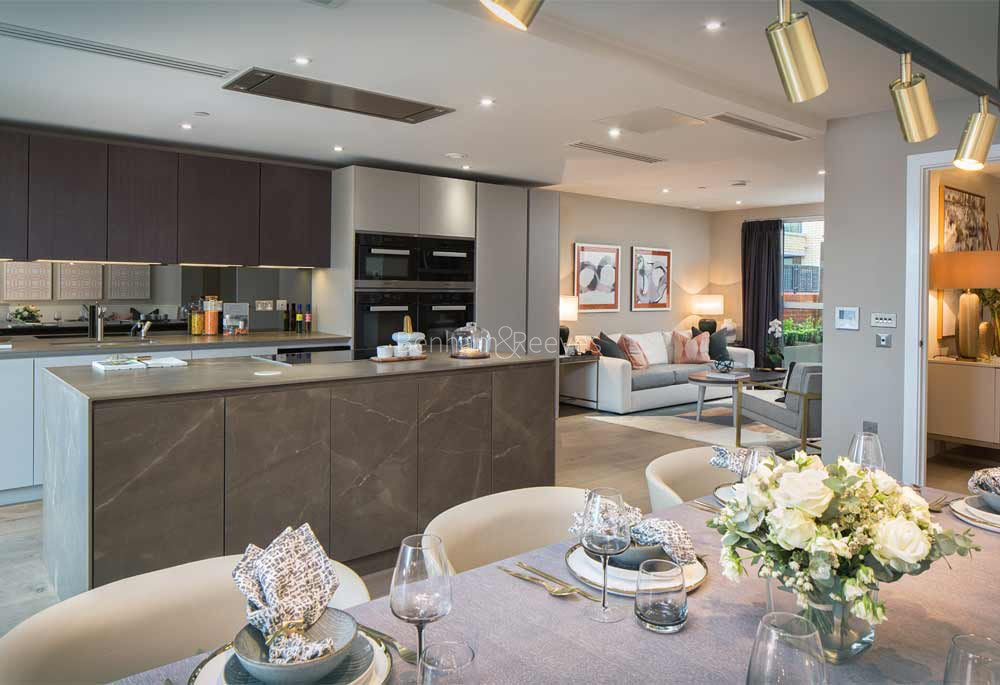 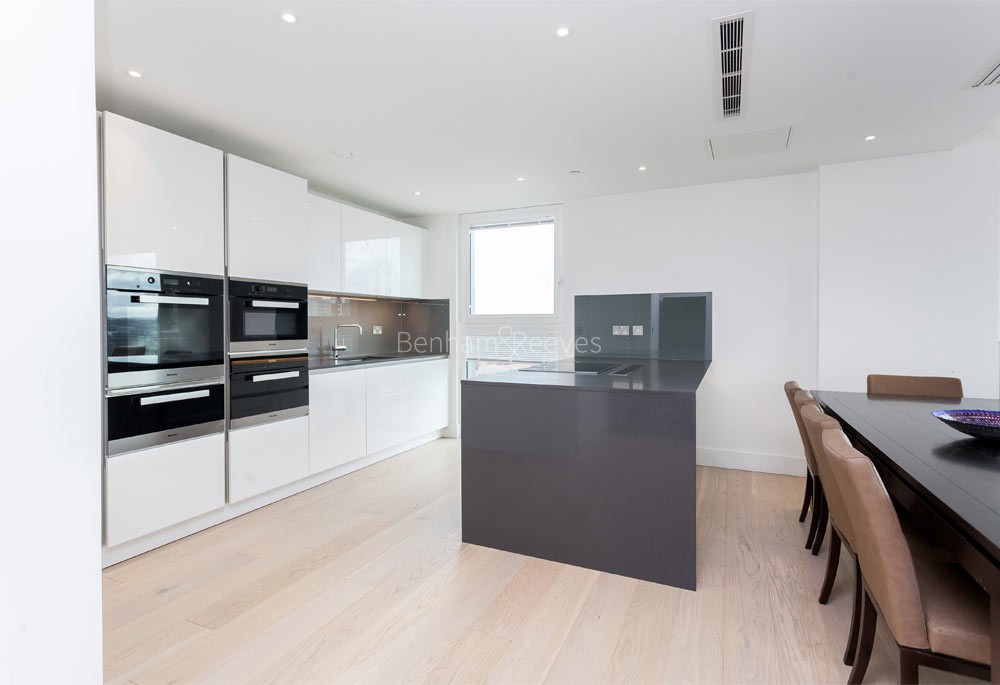 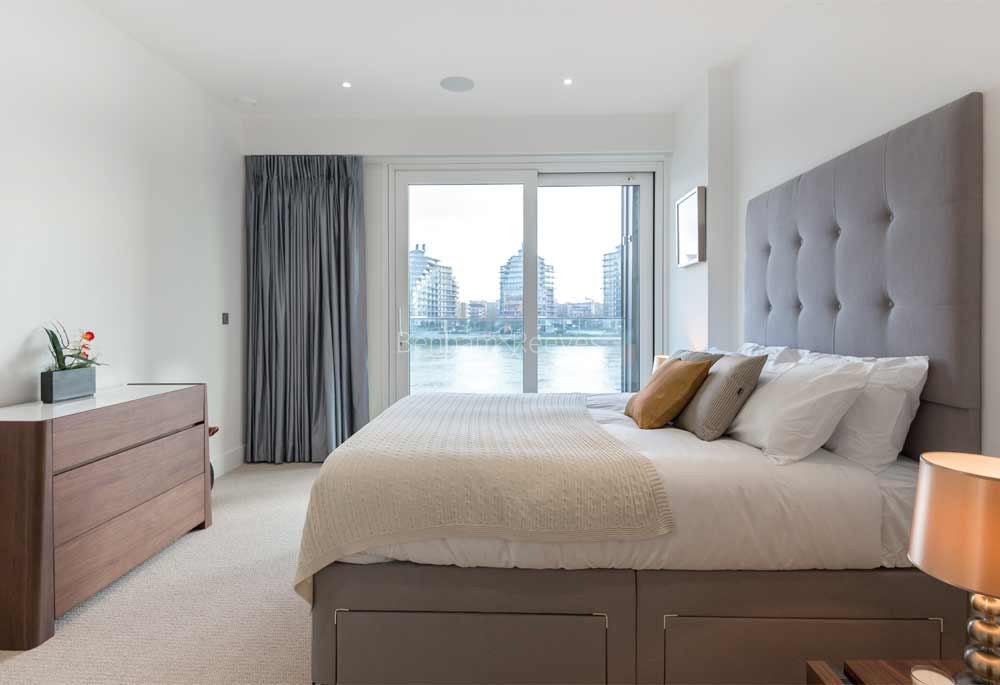 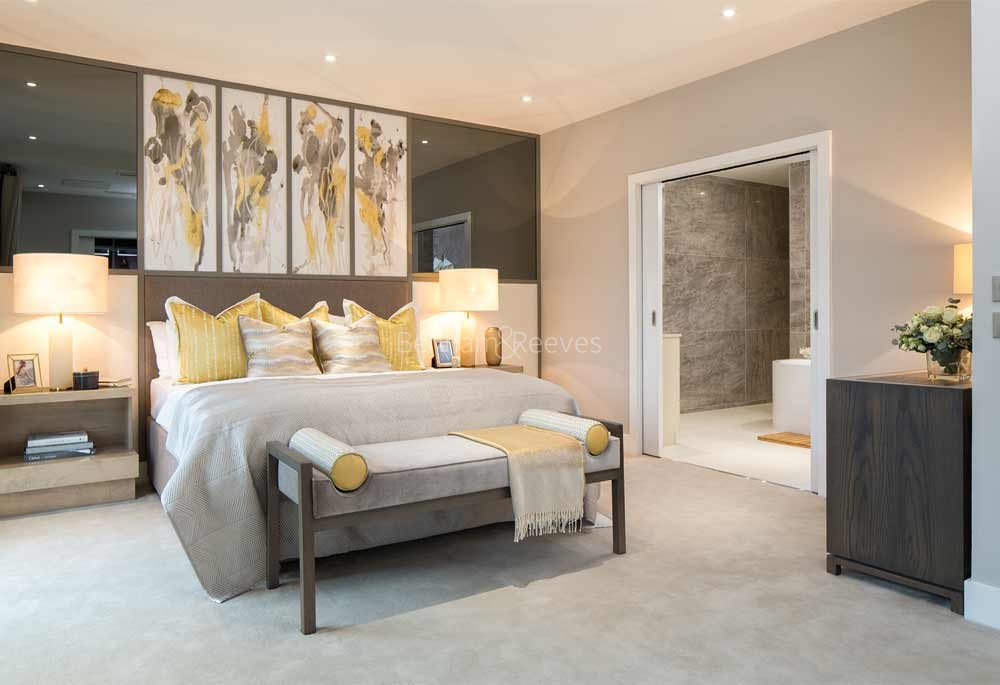 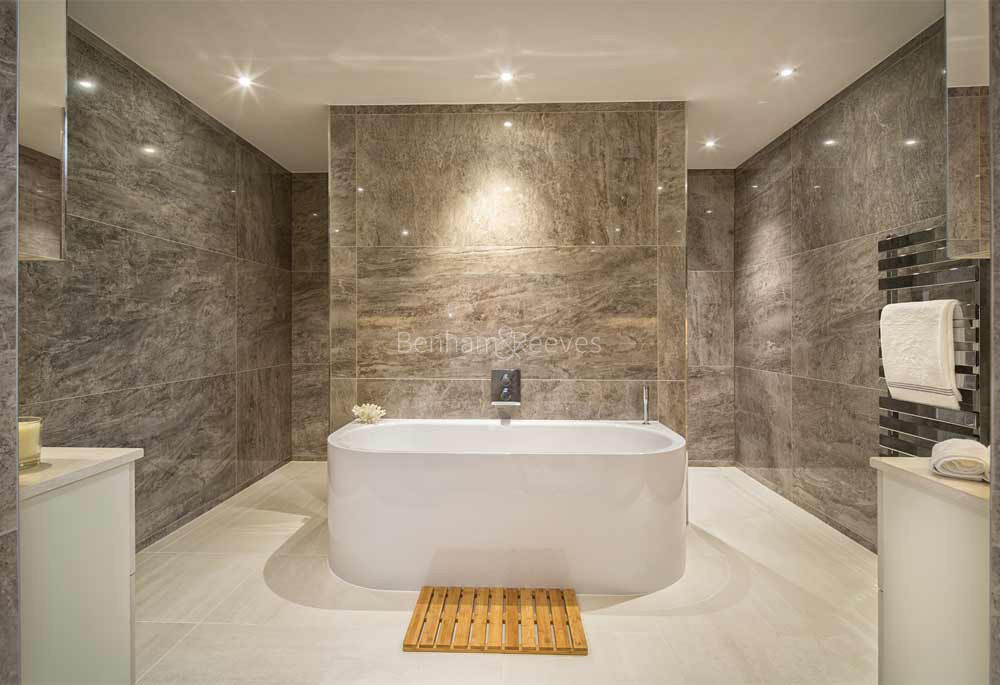 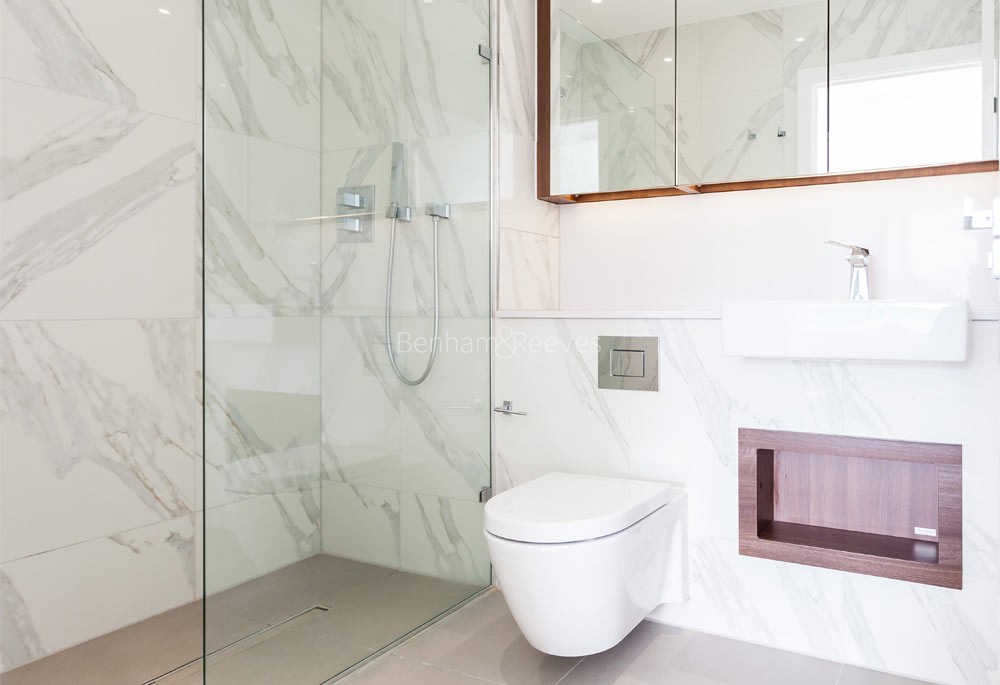 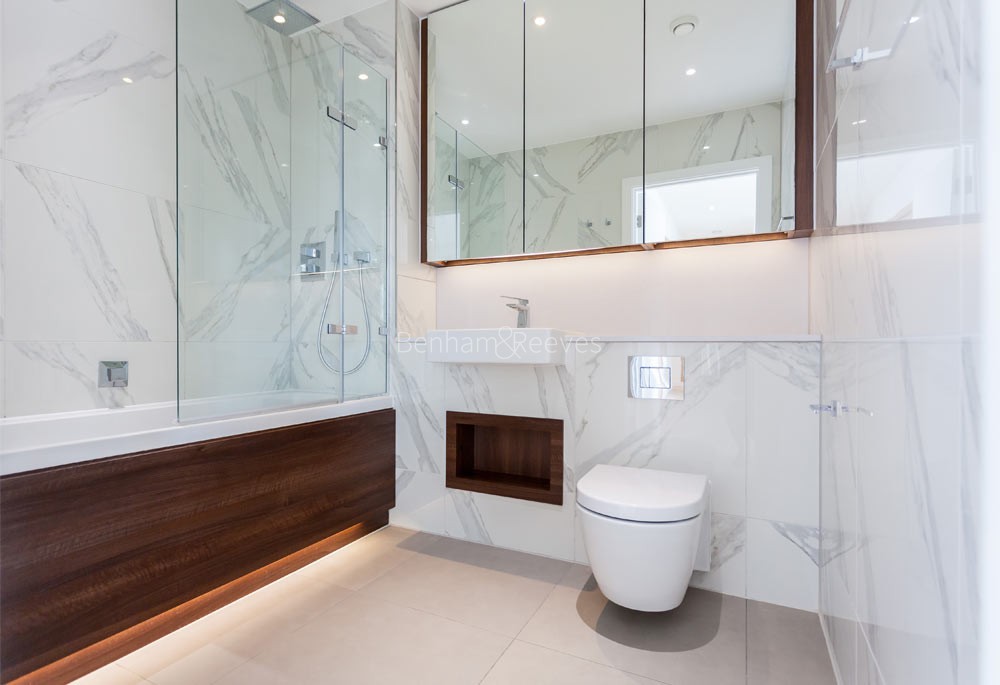 The general consensus, amongst those renting an apartment in London, is that an uninterrupted view of the River Thames is something worth paying for. One of the last few maritime vantage points in a West London, Fulham Riverside brings those stunning vistas to SW6, along with some highly imaginative architecture. Set amongst picturesque landscaped gardens with a 10ft waterfall feature, Fulham Riverside is tailor-made for busy professionals wanting to avoid stressfully long commutes into London.

Underground parking and a 24 hour concierge service are just two services available to residents. Other amenities include a private gym and a riverside cafe: perfect additions to the stylishly relaxed atmosphere of this new property development. Inside the one, two and three bedroom apartments, design standards are uniformly high. Fitted kitchens and superbly equipped bathrooms complement the spacious living areas and large windows which make the interiors feel light and airy.

Fulham is handily placed between the designer shops of Chelsea and the vibrant pub culture of Hammersmith and therefore possesses elements of both. Michelin starred gastropubs, polo clubs and comedy venues all happily coexist. It's a short walk to Parsons Green, from where the District line runs into the West End and the City. The Imperial Wharf Overground station is even nearer and connects to Kensington in the North and Clapham in the South. From Clapham Junction there are fast and frequent services to the main transport hubs of Victoria, Waterloo and Gatwick Airport. Both Parsons Green and Imperial Wharf stations are conveniently located in Zone 2. 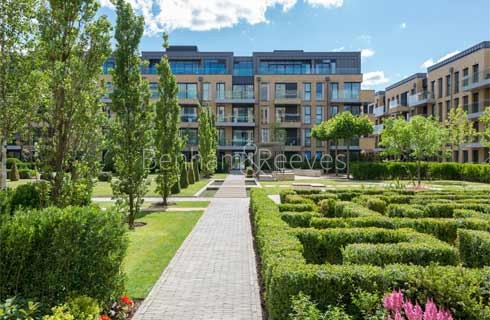 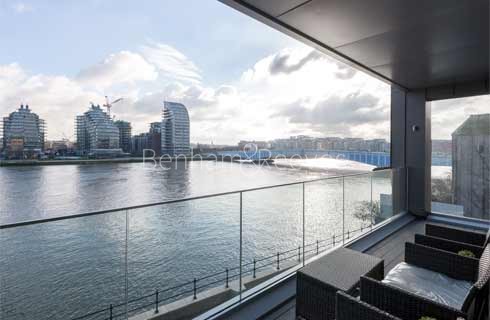 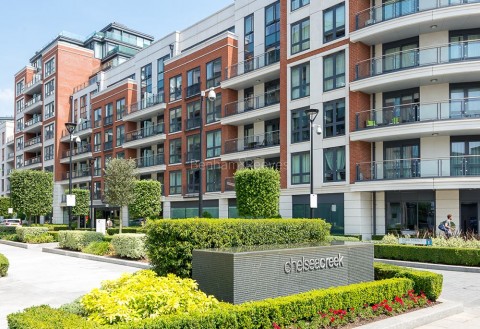 Forming one third of a luxurious trio of developments along a particularly well-heeled section of the River Thames, the Chelsea Creek property development takes its place alongside Imperial Wharf and Chelsea Harbour as part of an ultra-smart riviera.. read more
Imperial Wharf branch 020 7348 7620
Full details
Schedule a viewing 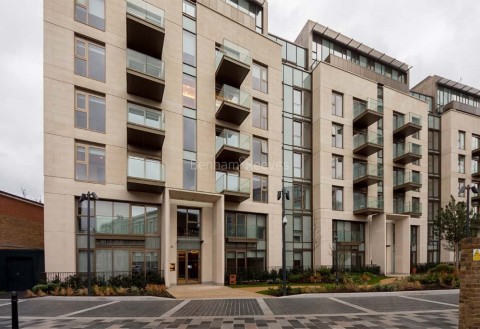 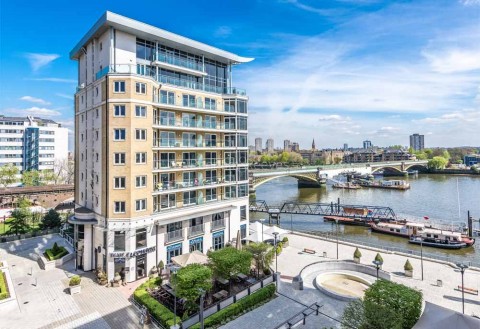 Imperial Wharf is one residential development that springs to mind whenever the subject of prime riverside regeneration in London is mentioned. The studio, one, two and three bedroom apartments in several buildings that make up this outstanding Berkeley.. read more
Imperial Wharf branch 020 7348 7620
Full details
Schedule a viewing