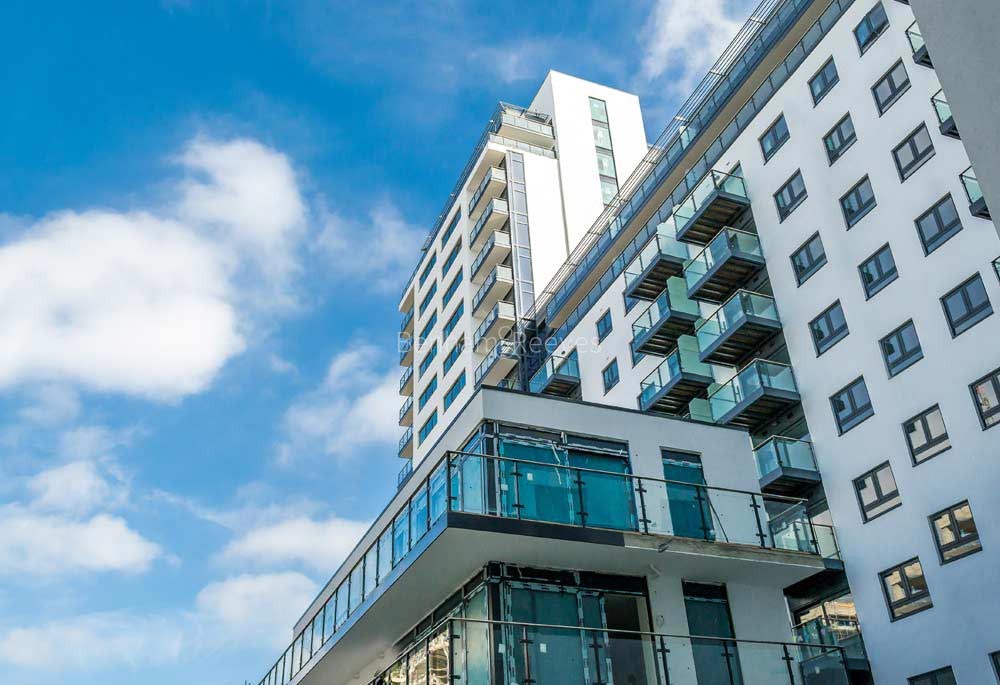 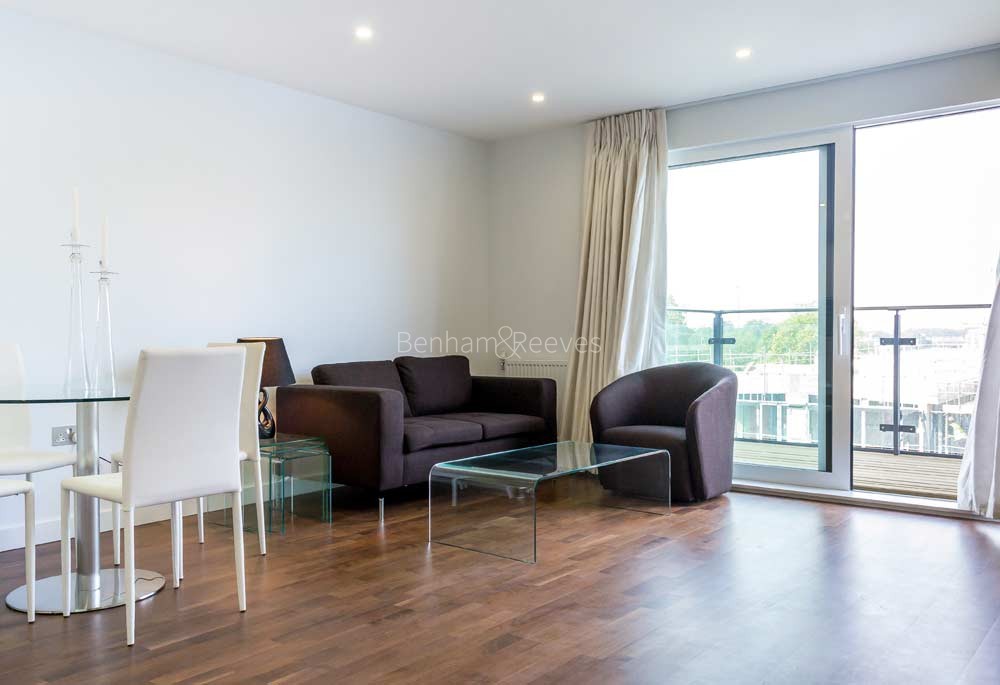 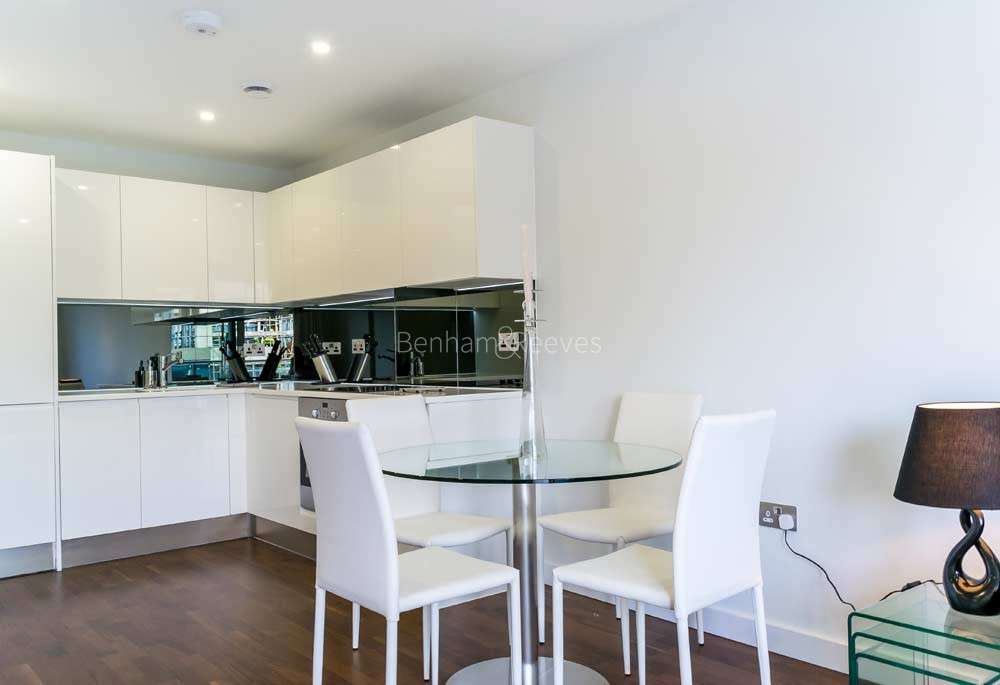 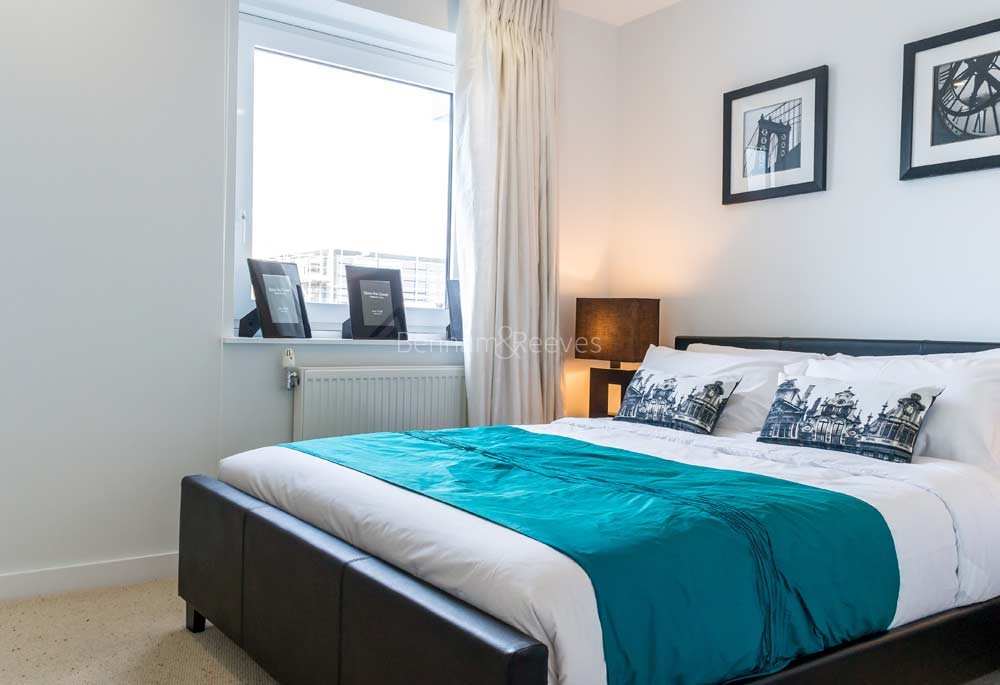 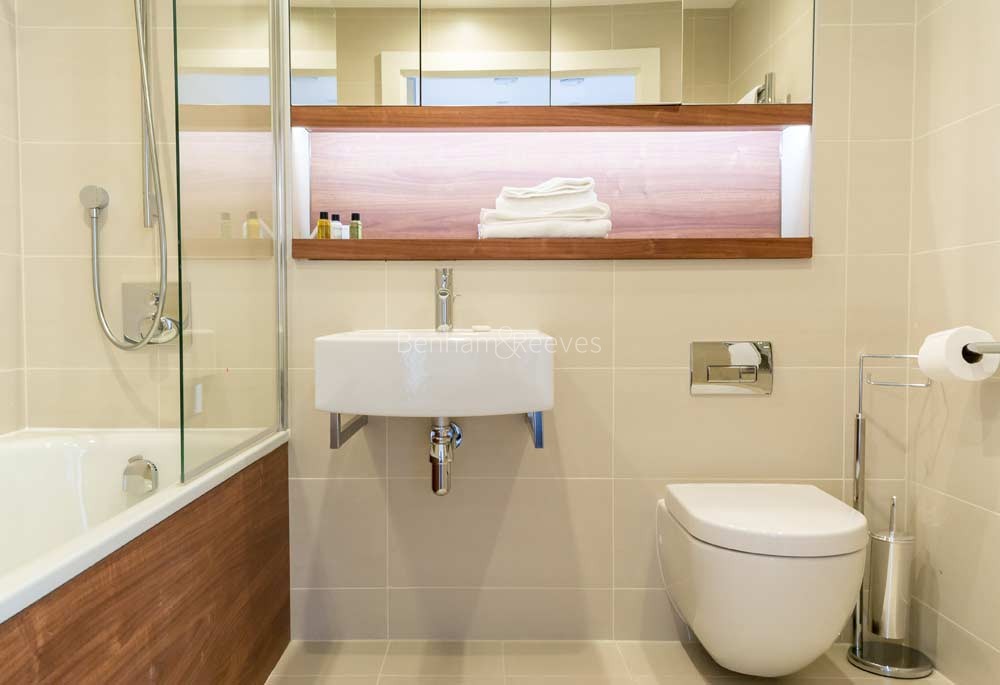 Lying just west of the Greenwich peninsula, the Paynes & Borthwick property development situated in Deptford is part of the unique maritime magic that continues to transform this historic stretch of the River Thames.

Developers, United House, have kept the name of the original occupants who, for a century, built marine boilers on this very site as well as the ornate brickwork arches through which they accessed their client's ships. Proximity to London's heritage has always been an additional bonus, when it comes to renting a home near central London and will continue to be a point of interest to discerning corporate tenants. Positioned on the Deptford section of the Thames that acts as a buffer from the bustling commerce of Docklands, Paynes & Borthwick still possesses all the conveniences and connectivity of modern urban living.

The developer realises that commitment to cultural matters is much more than just a cosmetic selling point. The riverside space in front of the development is to be a dedicated arts space and already has a number of interactive drama productions and exhibitions planned, meaning that residents hardly have to step outside their immediate environment in order to sample the local atmosphere. The streets surrounding the warehouse complex are rich with eclectic eateries and characterful pubs which make the SE8 area a viable and cost effective alternative to SE10 which has to absorb tourists in the summer months.

The apartments for rental at Paynes & Borthwick are available in one, two and three bedroom configurations with river views commanding slightly higher prices. The Thames Clipper boats make frequent stops at the nearby Surrey Quays pier and provide an alternative commuting option that is especially welcome in summer. From Greenwich, the Docklands Light Railway connects South London to Docklands, the City and Stratford making light work of shopping trips to Westfield Stratford. The Jubilee line also cuts across the river at North Greenwich and is a handy way to reach the West End without having to negotiate the crowded routes that converge around the City. Security is catered for by a video entryphone system and CCTV coverage in the lobby. Underground parking and concierge services are also provided. 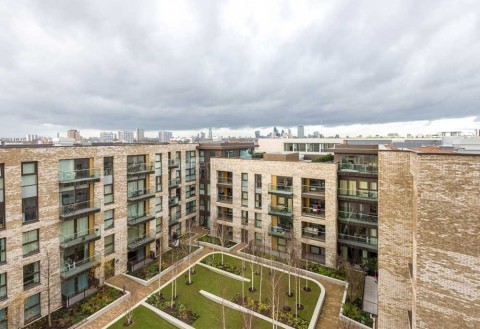 As the Thames flows through London, it creates distinctive neighbourhoods, ideal for corporate professionals who enjoy renting apartments by the riverside. Greenland Place is a new development, near to the centre of one such area. Renting accommodation.. read more
Surrey Quays branch 020 7740 3050
Full details
Schedule a viewing 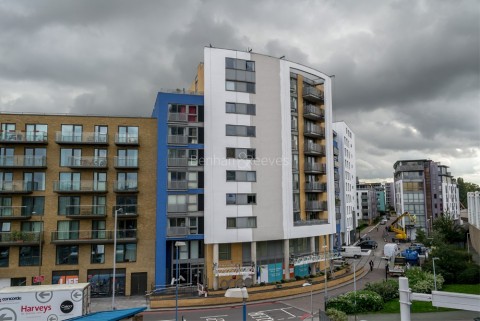 The Hudson and Washington Building, SE8

The Hudson & Washington Building is a landmark development that offers excellent accommodation that varies from studios all the way to three bedroom apartments, with excellent amenities that include a 24 hour concierge service, pool, gym, an on-site.. read more
Surrey Quays branch 020 7740 3050
Full details
Schedule a viewing