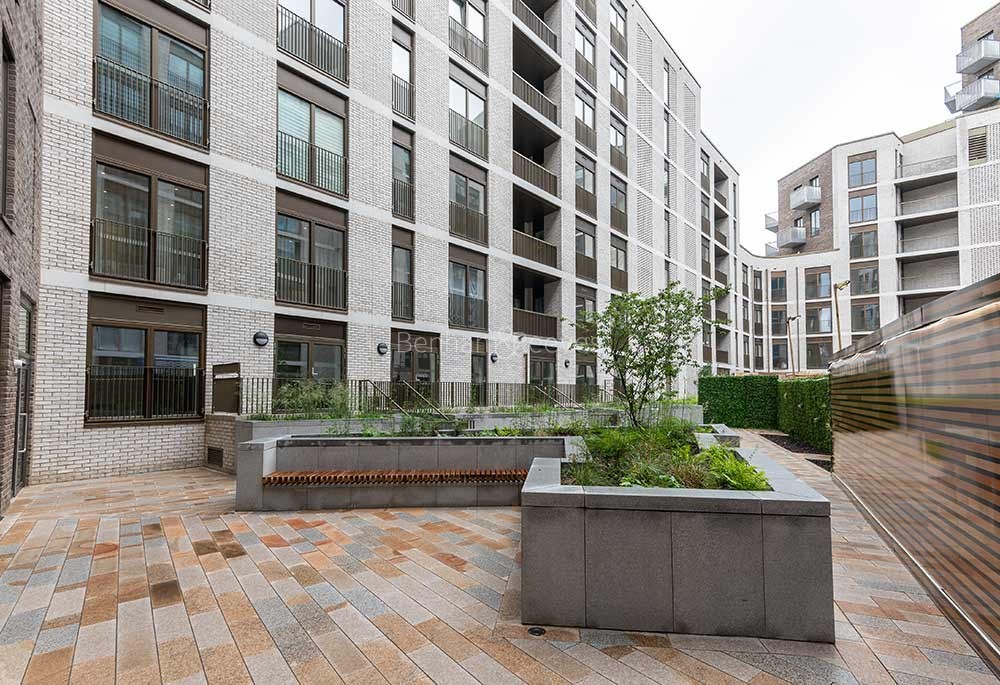 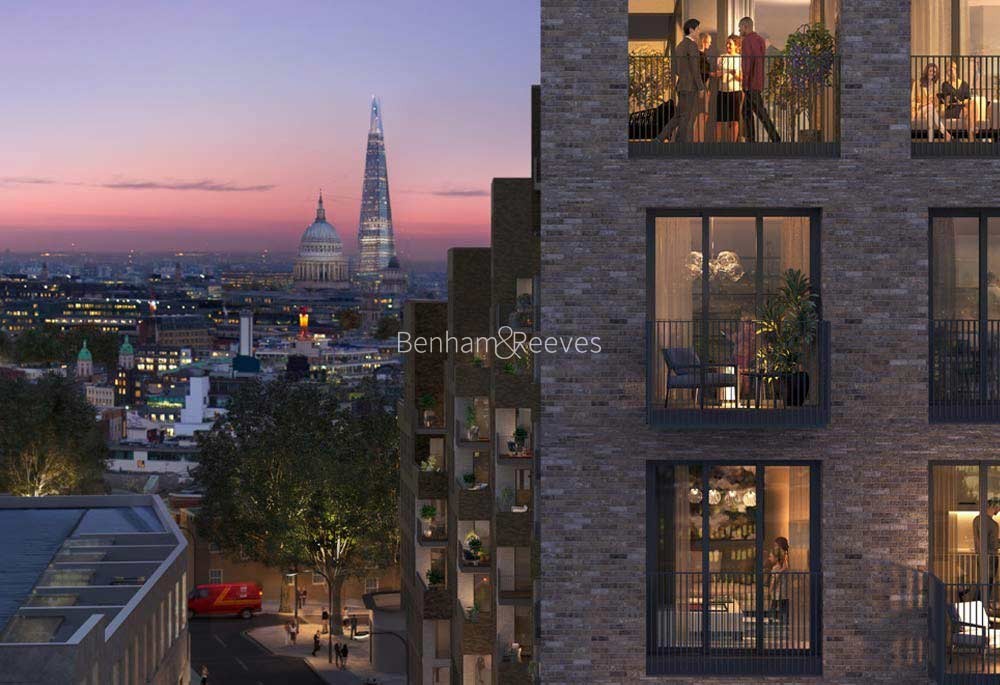 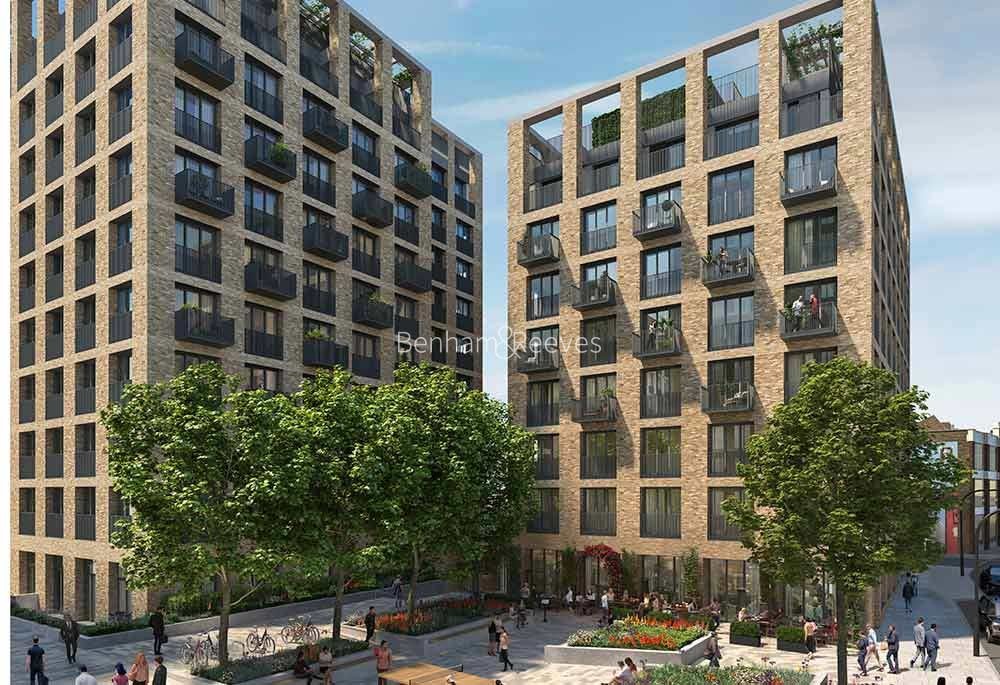 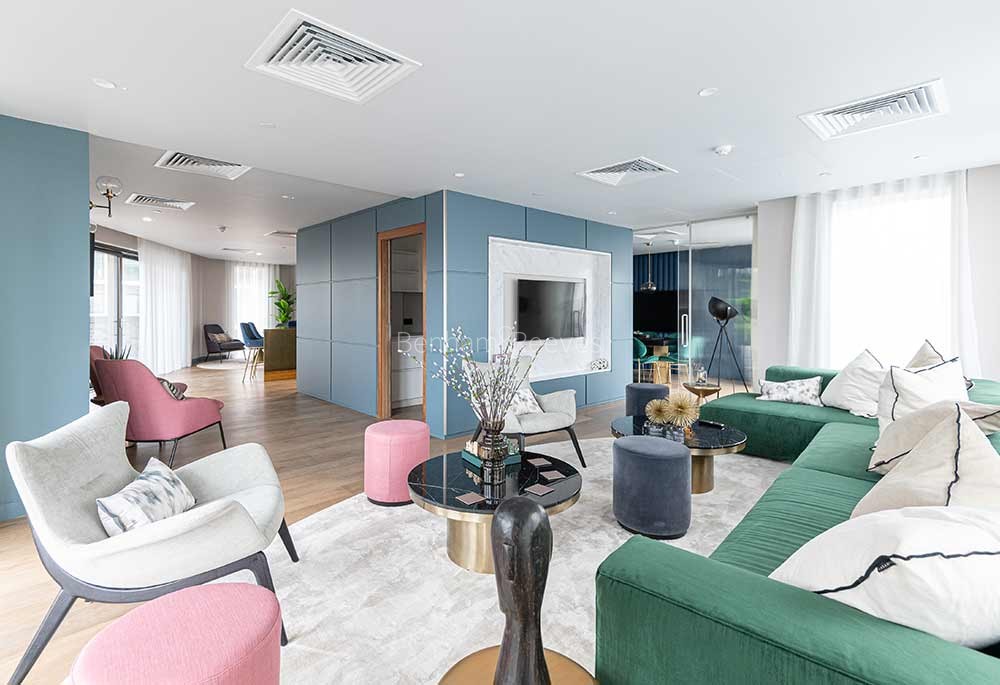 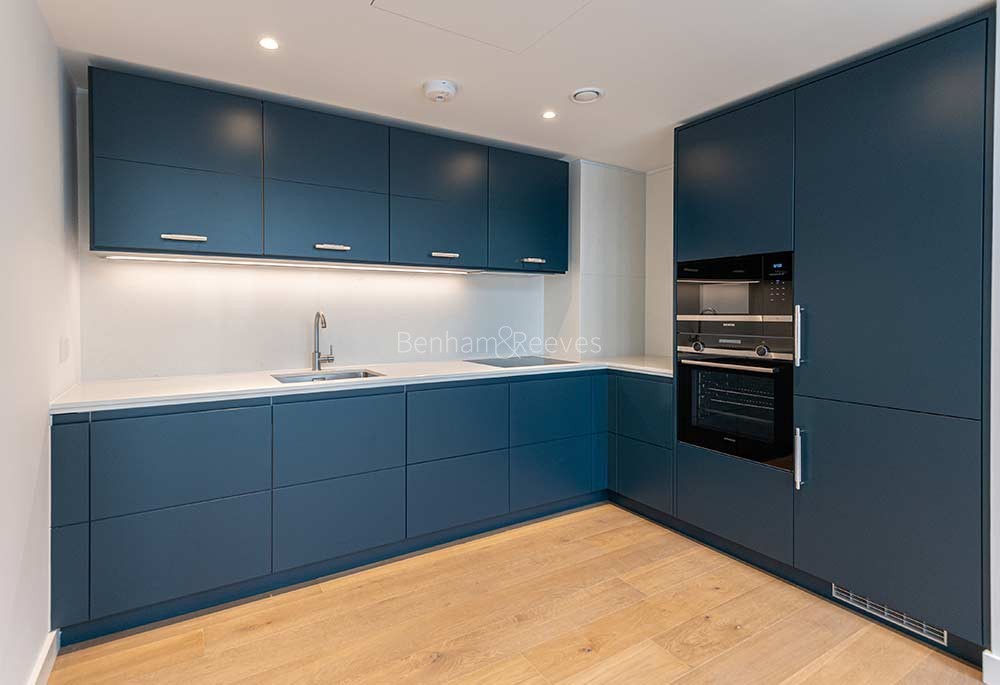 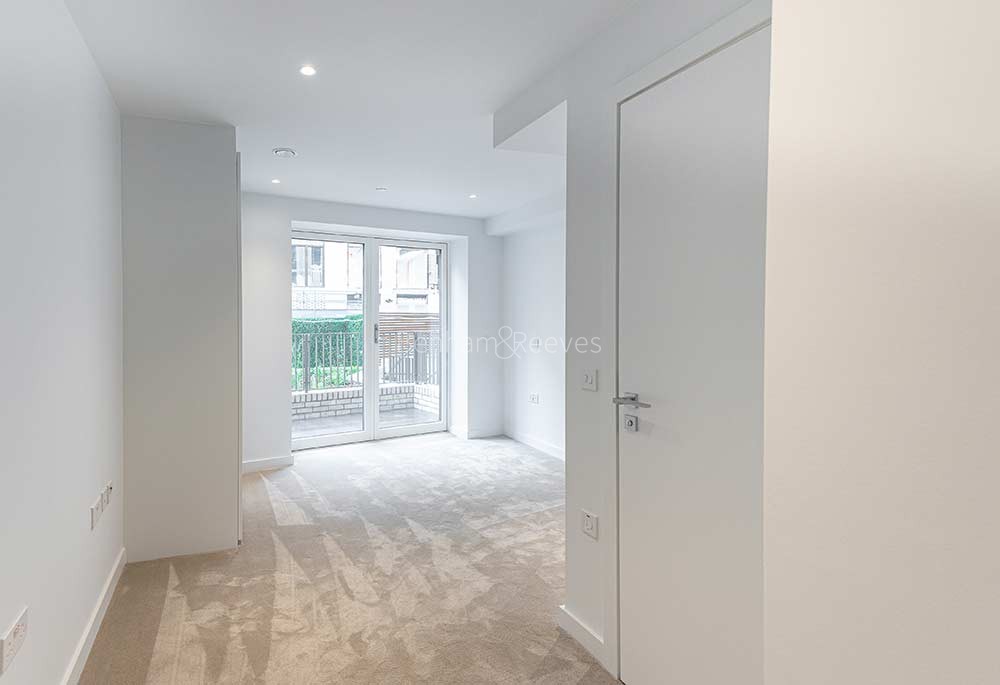 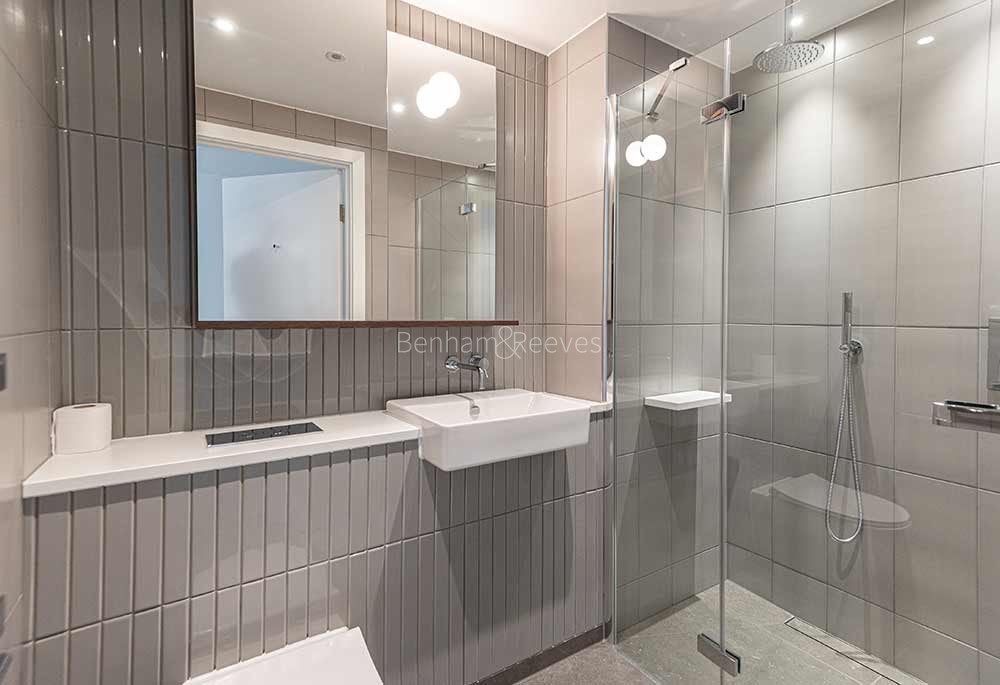 In today’s London, the boundary between business and leisure sectors can no longer be defined by simple geography. Both EC1 and WC1 postcodes have their fair share of sleek offices, funky night spots and great places to live which are bound to make them popular with young professionals. This trend is reflected by Postmark - an exciting new development, consisting of almost 700 luxury studio, one, two and three bedroom apartments, conveniently located between the West End and the City. Individuals who rent here, automatically place themselves right at the cultural and commercial epicentre of one of the world’s most celebrated capital cities. Deriving its name from the Royal Mail sorting office that formerly occupied this 6.25-acre site, Postmark is the perfect package of inspired design, five-star facilities and walk-to-work convenience.

The almost-zero commute gives residents plenty of time to enjoy panoramic views of the famous London skyline from the comfort of a private rooftop garden. A well-equipped gym, cinema room and wellness centre is expertly managed by a 24 hour concierge service. London’s unbeatable combination of heritage and openness are close by as the surrounding streets crackle with creative energy. Acclaimed restaurants, cutting edge galleries and every type of retail outlet imaginable are never more than a short stroll away. World-class centres of learning have always exerted a prominent influence on the neighbourhood’s outlook with City University, UAL, LSE and Birkbeck University all having campuses close by. 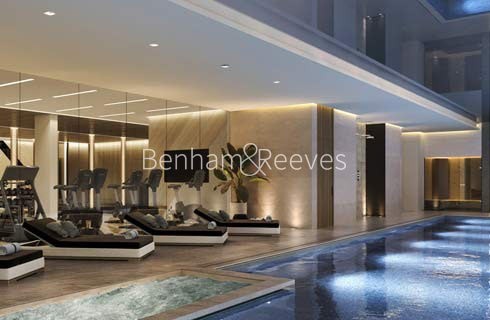 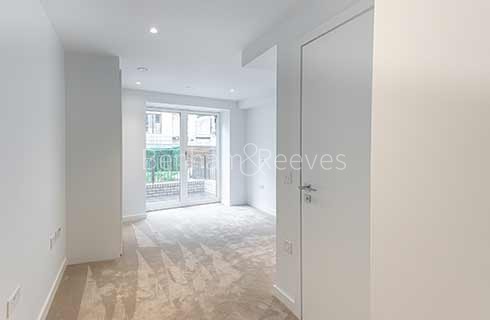 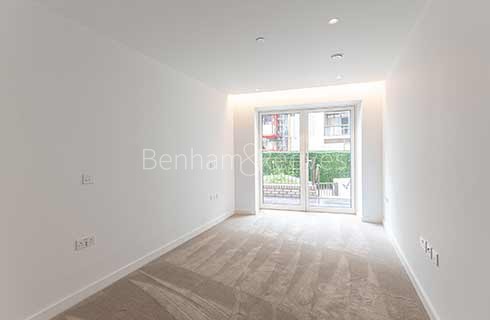 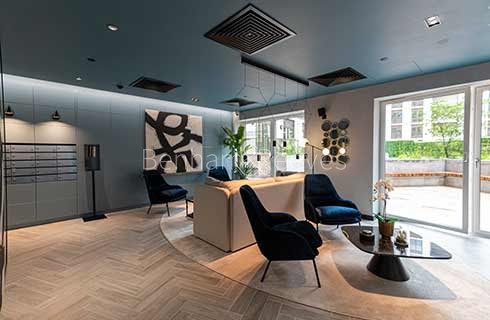 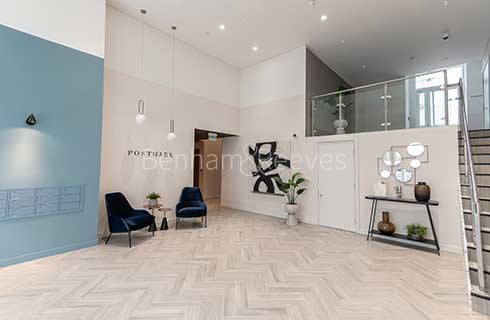