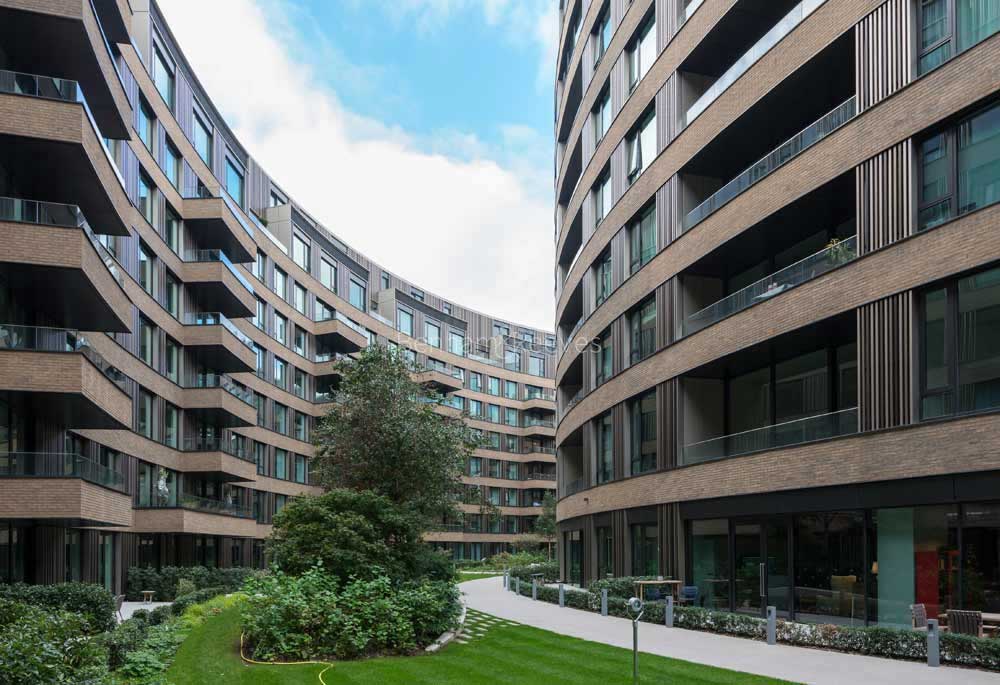 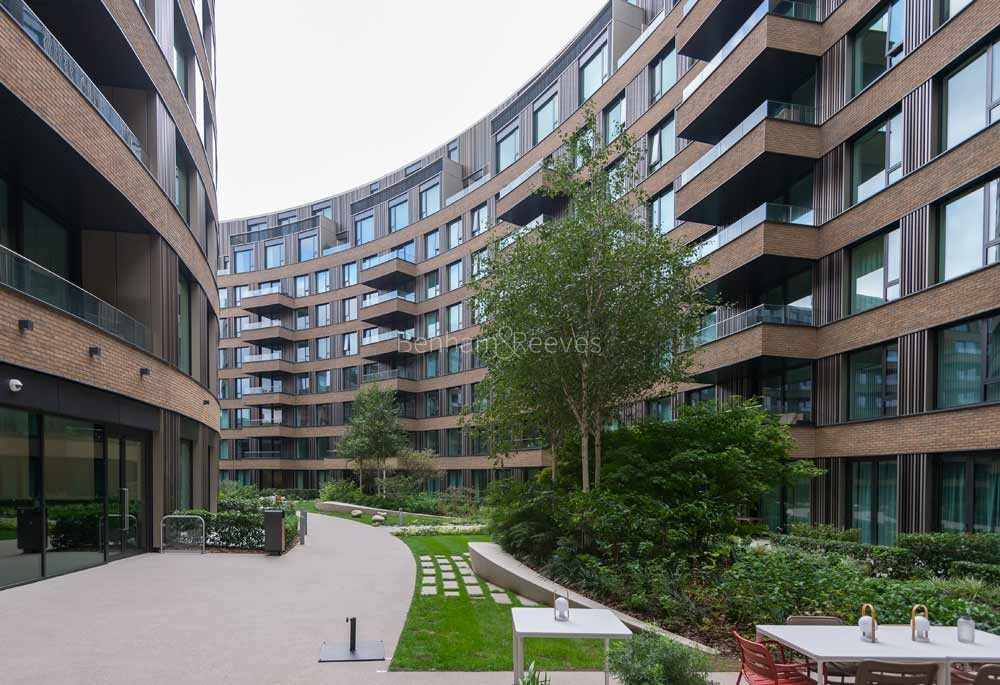 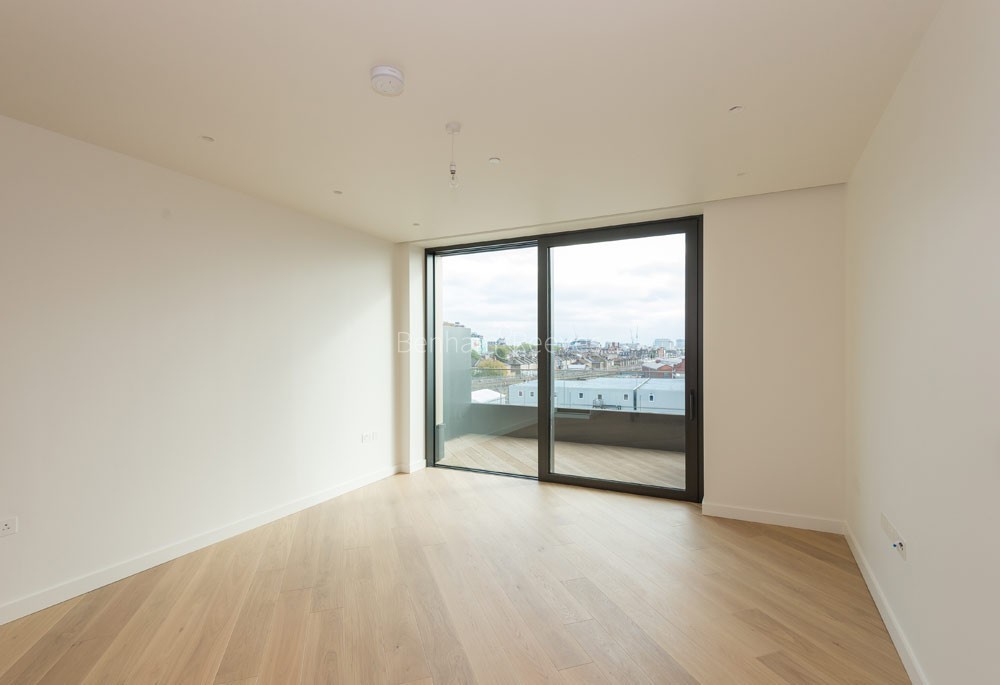 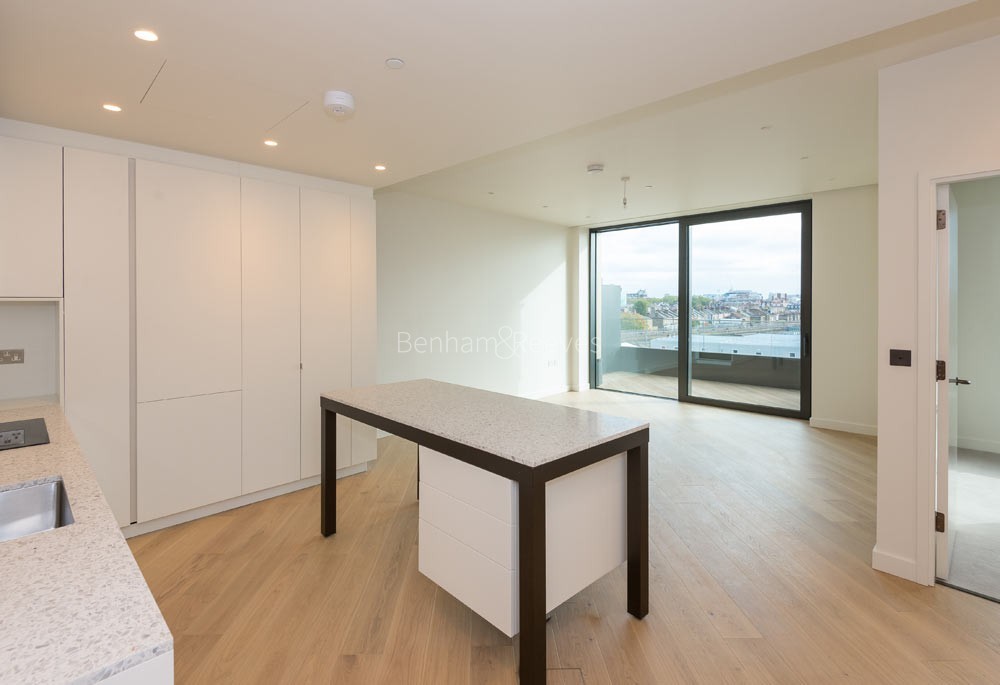 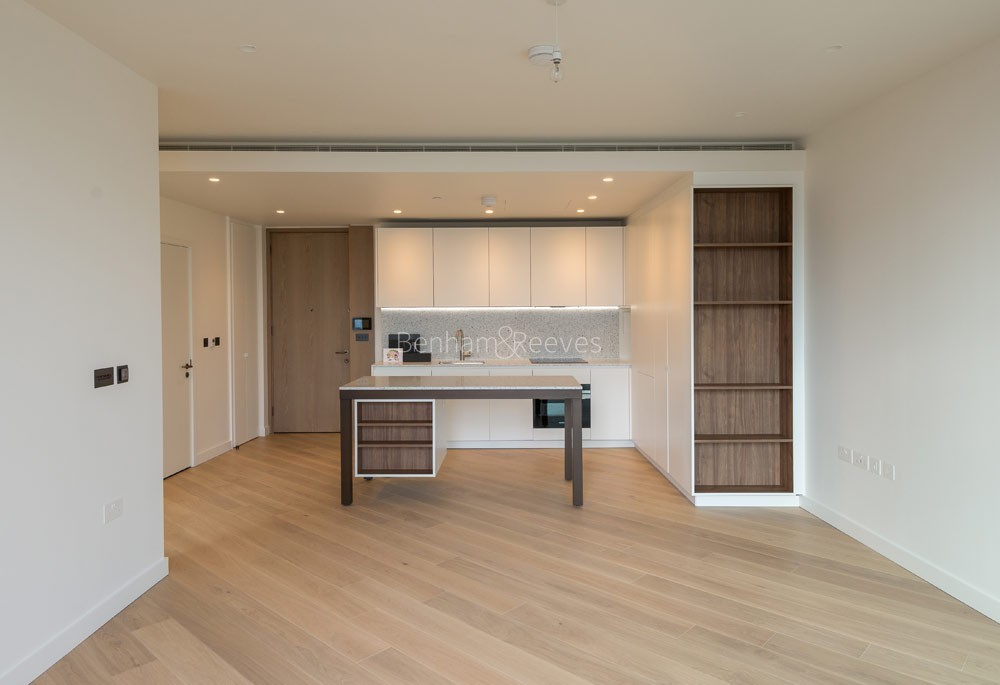 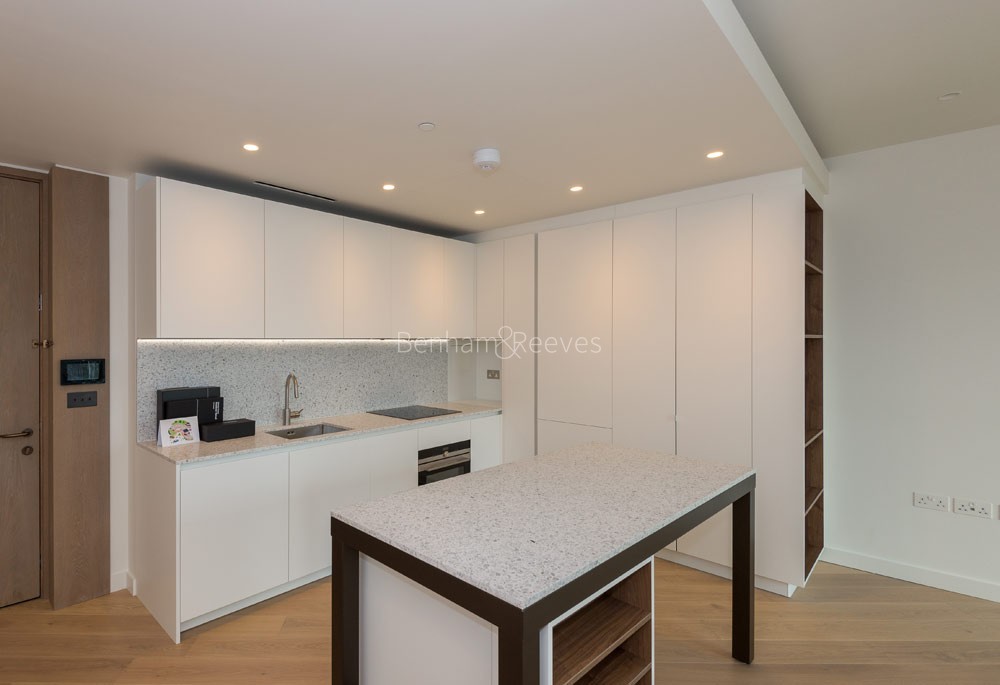 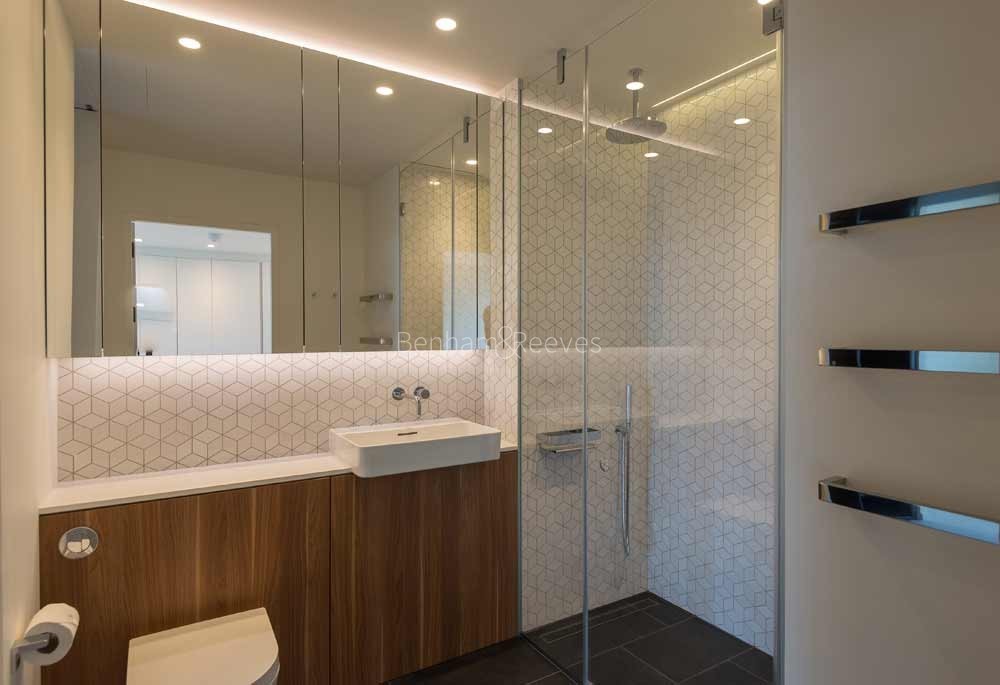 One of the best examples of retro-futuristic architecture in the Capital is now home to a collection of stunning homes that are set to massively boost the profile of the W12 neighbourhood. Formerly the headquarters of the globally renown BBC TV brand, Television Centre (asa TVC) comprises over 400 one, two and three bedroom apartments, arranged around a Grade II listed central rotunda that contains many original features from the golden age of British television.

In much the same way that mass media has moved with the times, the interiors at Television Centre have now been repurposed so as to provide state-of-the-art living spaces with beautiful balcony views of landscaped gardens and communal boulevards. The development also includes shops, cafes plus three working studios which continue to build on the creative legacy laid down by the BBC. Divided into two main blocks: The Helios and The Crescent, the development also offers residents a 25,000 sq ft private gym, spa and 24-hour concierge. Its profile is given a further boost by the presence of a boutique cinema.

Positioned opposite the flagship Westfield Shopping City and within short walking distance of vibrant Shepherd’s Bush, TVC benefits from the same excellent transport links that have opened up this popular area of West London. White City/Wood Lane Station lies on the intersection between the Central and Hammersmith & City lines which puts the West End and the City within easy reach. 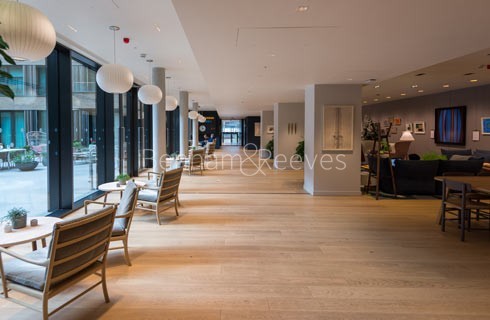 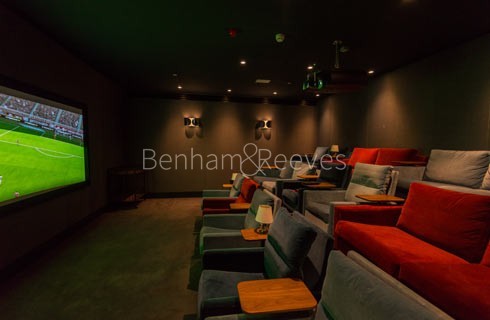 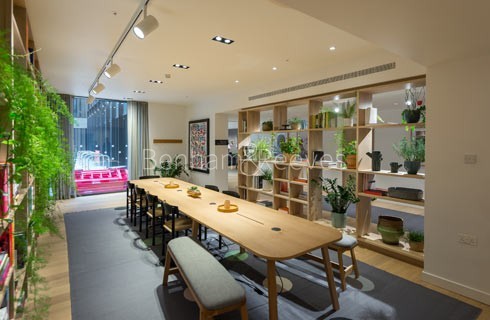 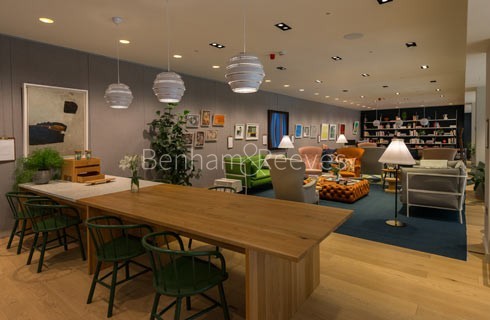 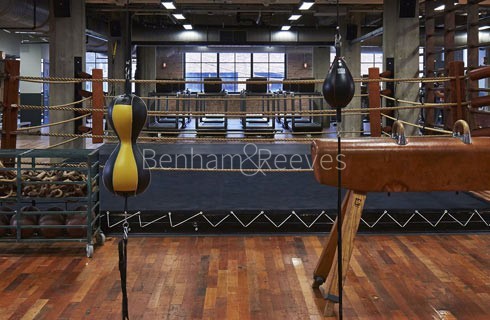 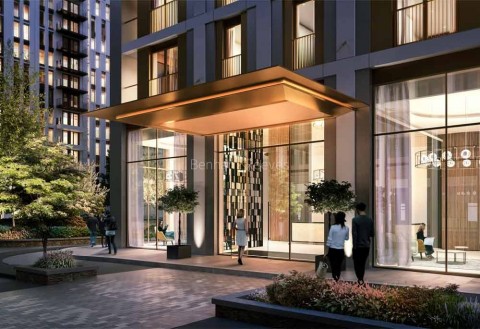 The arty set and creative folk have always coveted the West London districts that centre around Shepherd’s Bush, but recent regeneration is attracting an even wider spectrum of renters who work in the West End and the Capital’s financial district.. read more
White City branch 020 8187 0888
Full details
Schedule a viewing