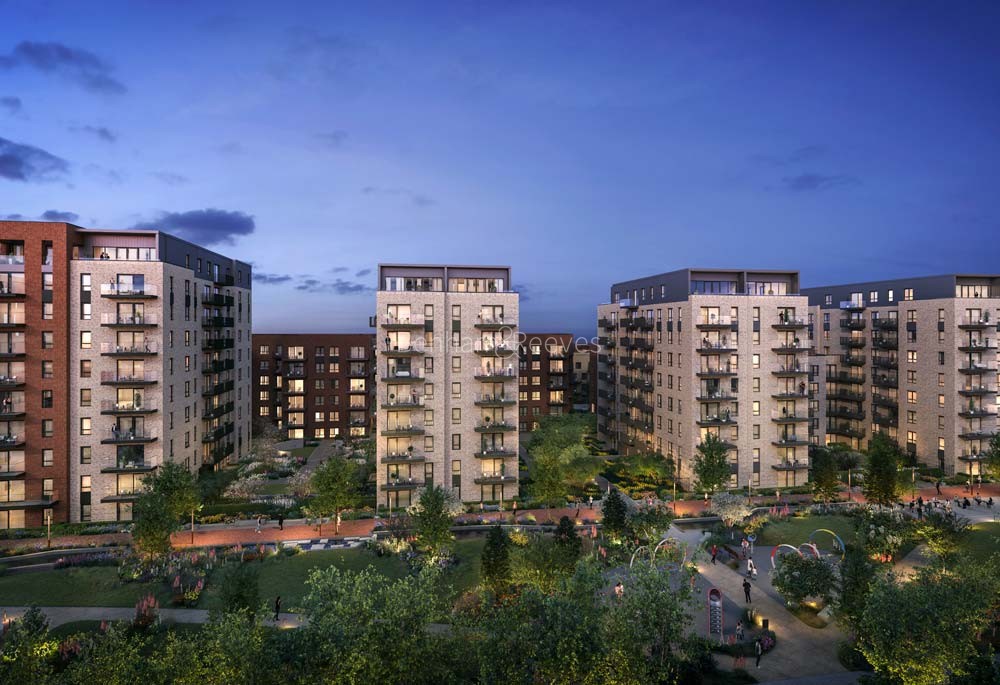 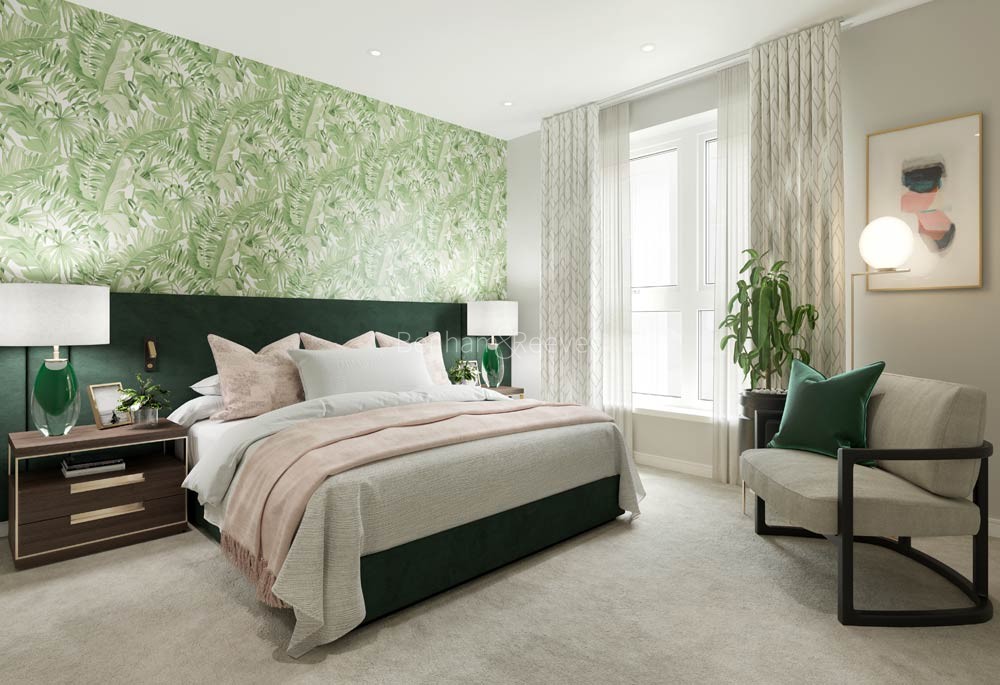 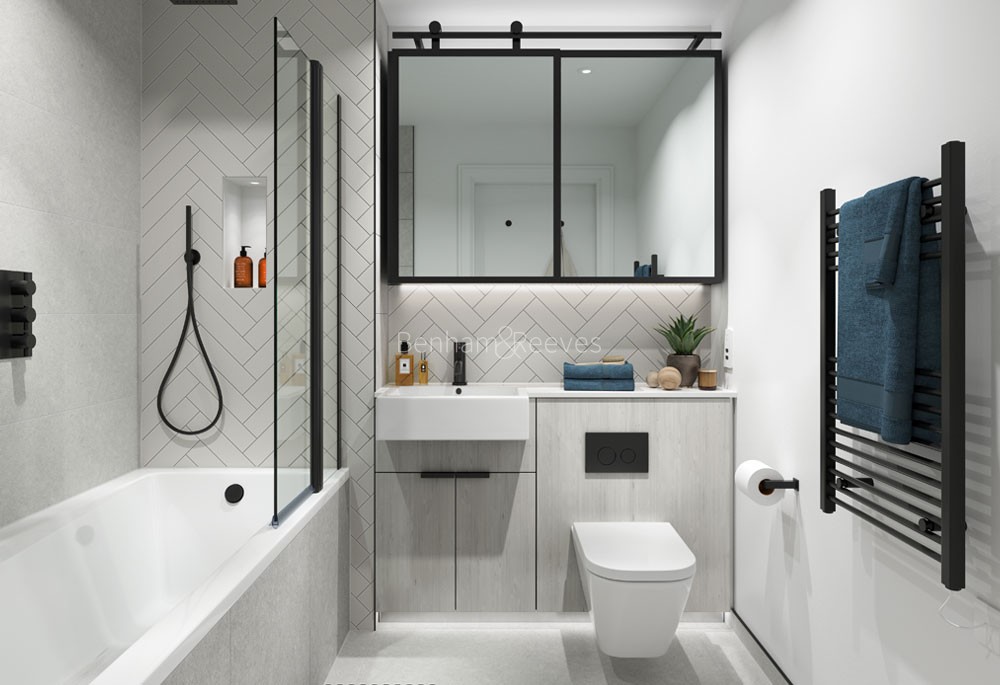 A soon-coming high-speed rail link and impressive Canalside views combine to provide busy professionals renting at The Green Quarter, plenty of scope to achieve the perfect work/life balance. Located near 90 acres of open wetland on the western borders of London, this is a new property development that more than lives up to its name. Meticulously designed studio, one and two bedroom apartments overlook four acres of biodiverse gardens and are fully smart home enabled. As a lifestyle and commuter-friendly option, they have a lot to offer.

As part of a self-contained community, residents have access to a Concierge service and superb on-site facilities which include a gym, swimming pool and private screening rooms. A handy location near the M4 tech corridor, Windsor Castle and Heathrow Airport, allows quick getaways to picturesque riverside villages, theme parks and the historic English countryside. The streets around the scheme have been substantially upgraded and include a community hub, school, sports centre and electric car parking points. Developers Berkeley have avoided building under any flight paths so as to reduce noise.

Operating from nearby Southall station, the Elizabeth Line (coming in 2022) is a revolutionary new train service that can reach Central London within 20 minutes. On the same line, the restaurants and retail outlets of Ealing Broadway and Heathrow Airport can be reached in six and eight minutes, respectively. An older mainline network terminates at Paddington station. 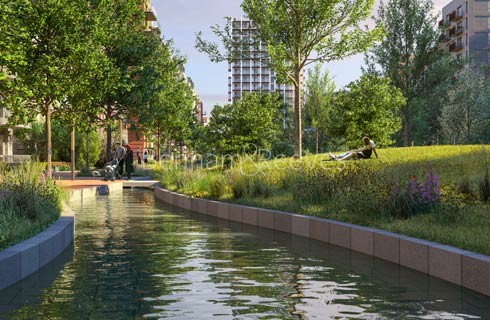 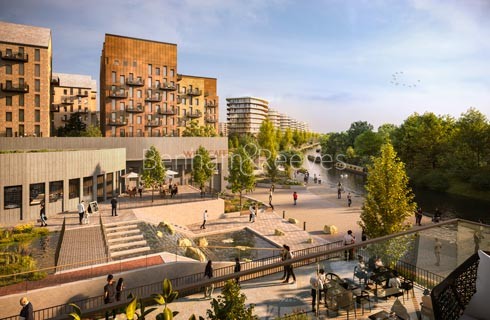 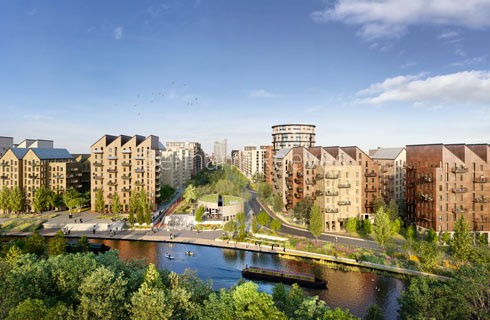 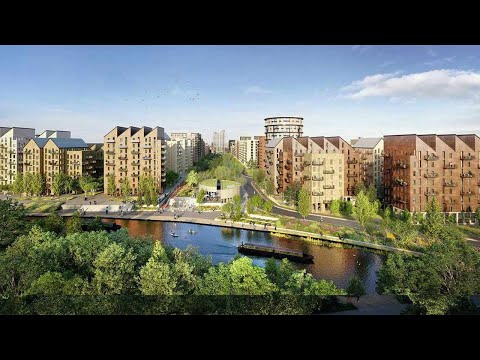