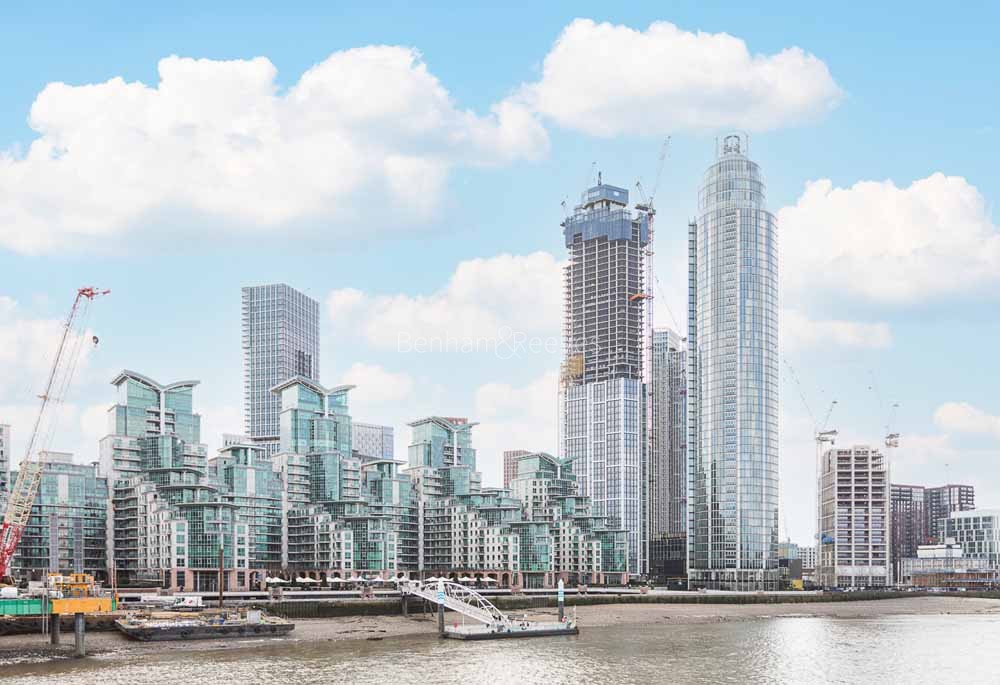 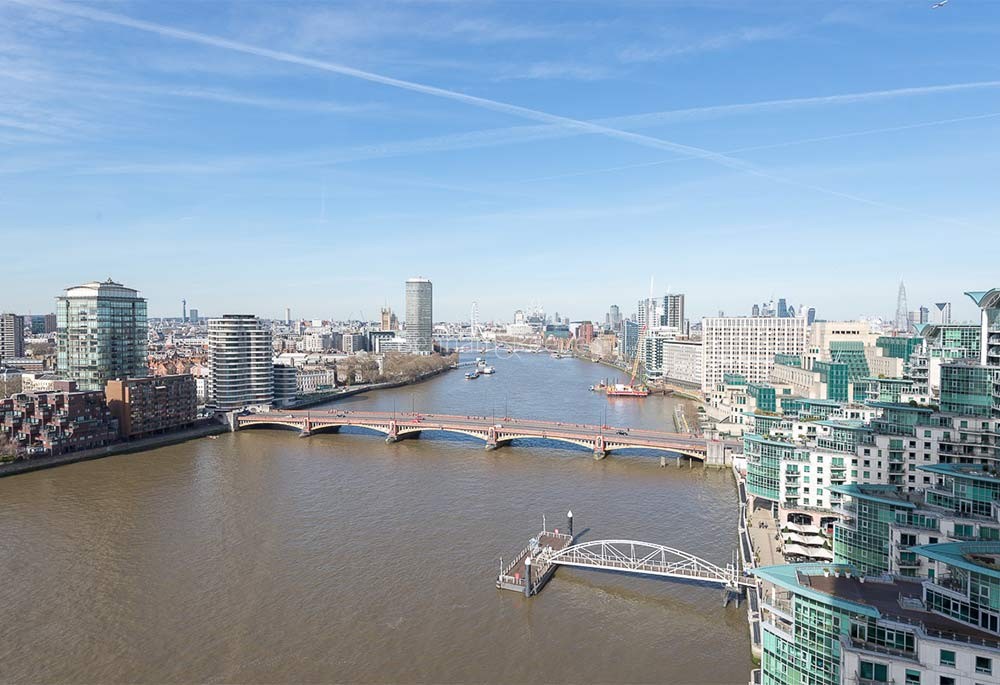 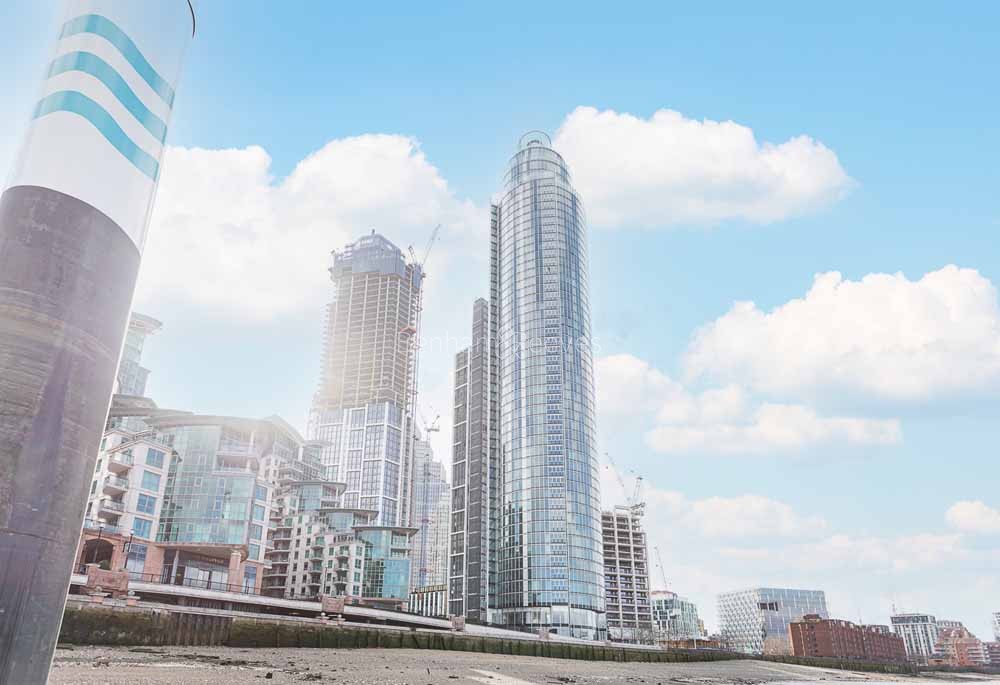 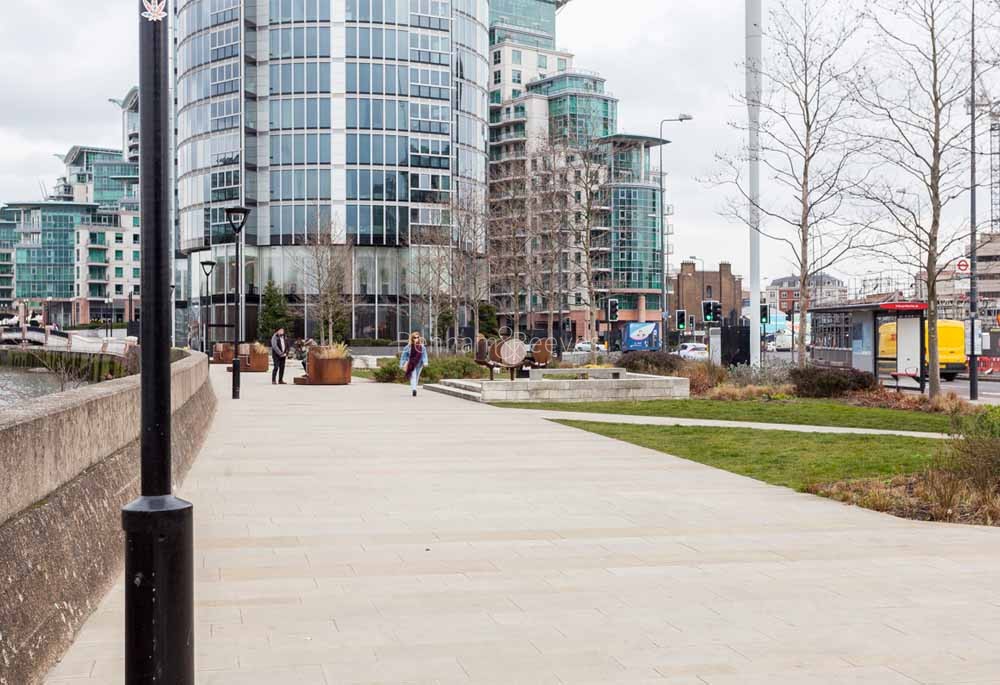 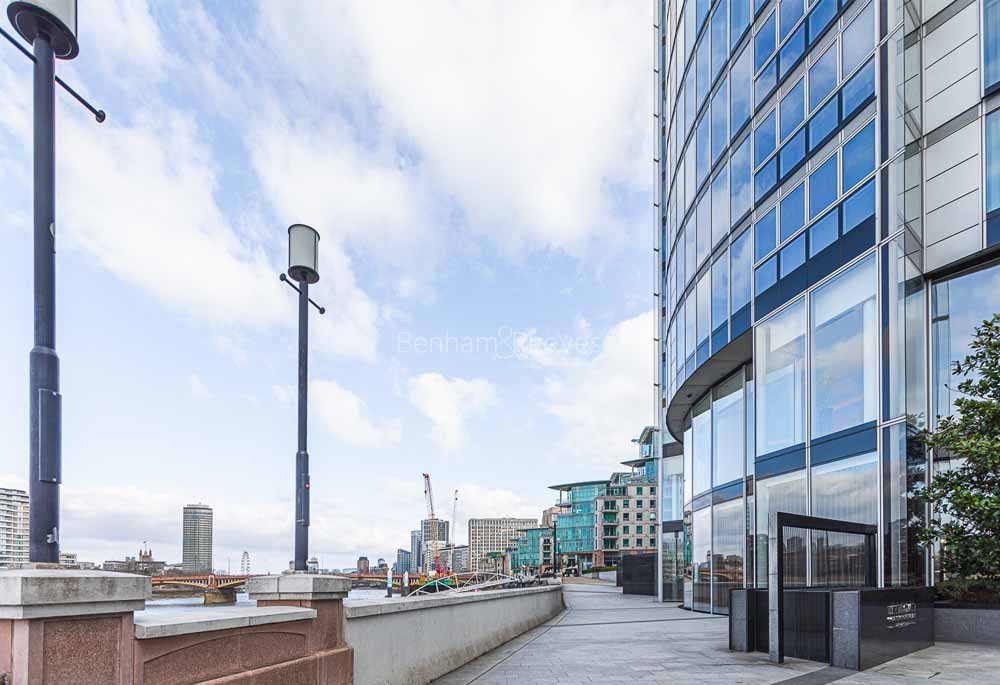 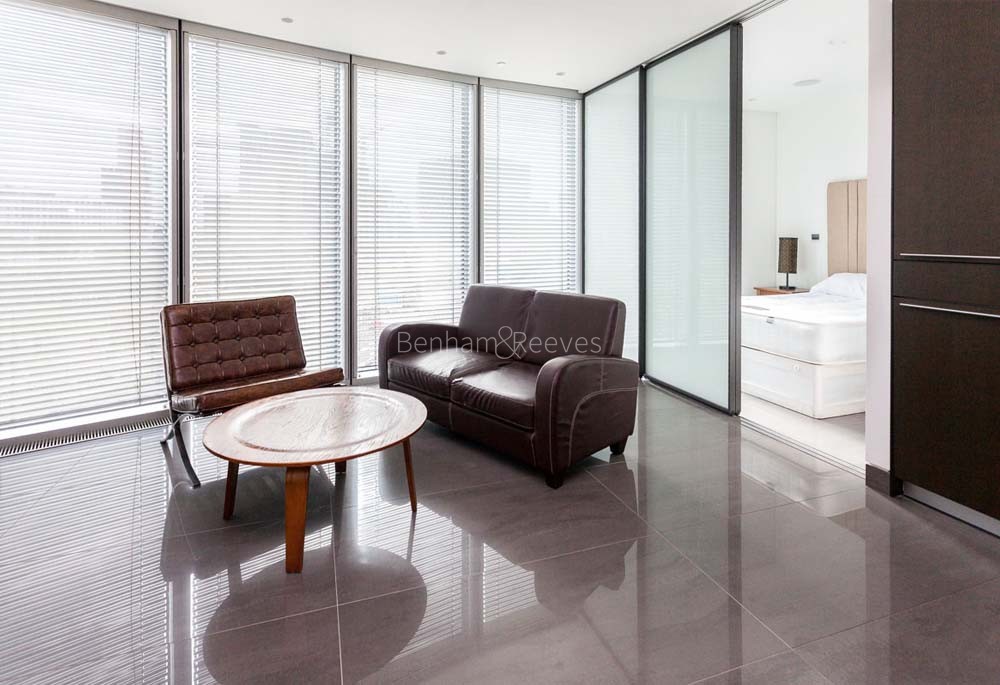 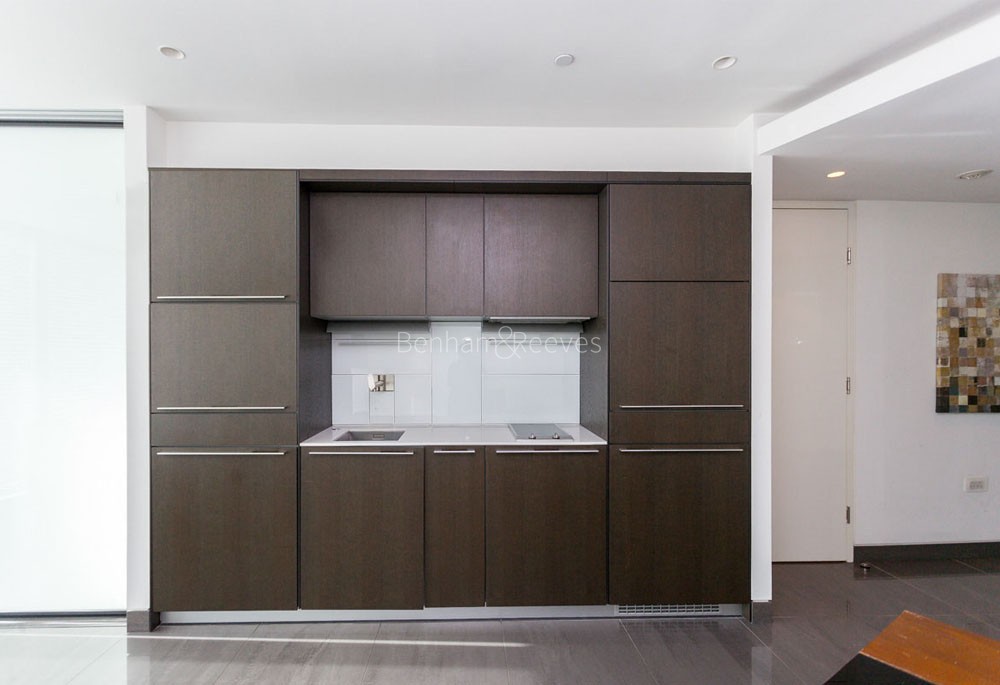 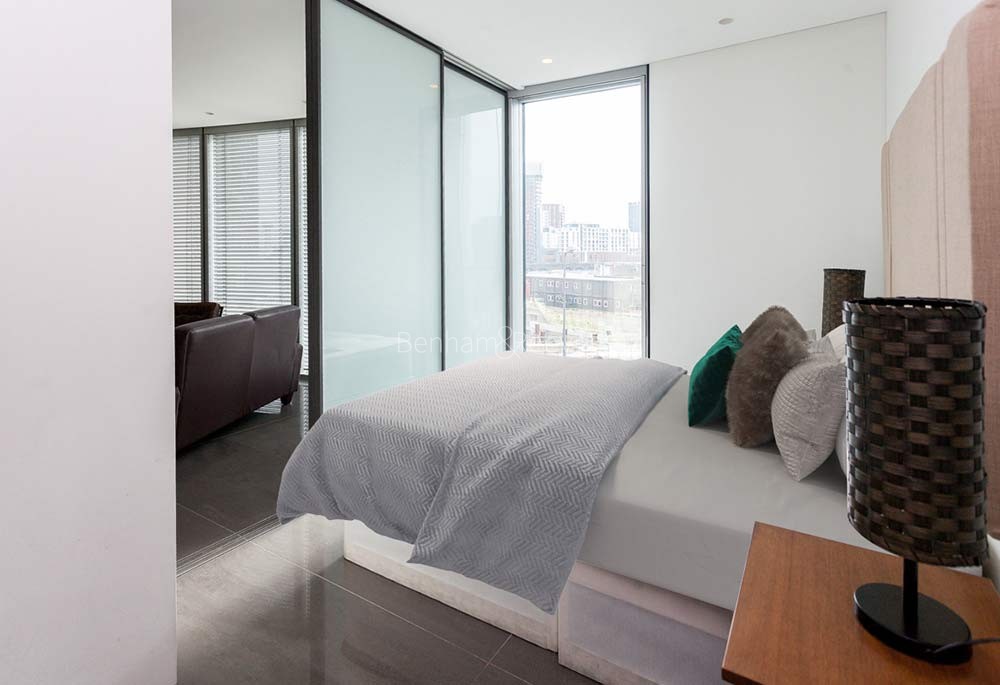 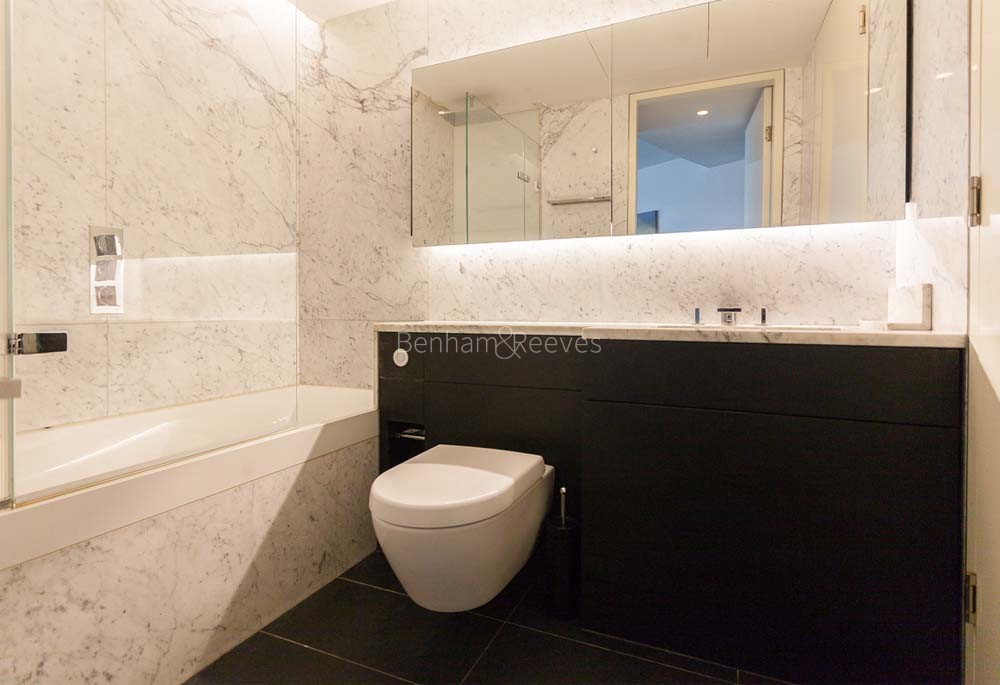 From the noiseless wind turbine on its top floor, to the inventive Catherine wheel layout of its luxury apartments, The Tower is the epitome of what new developments are bringing to 21st Century London. Rising fifty storeys above the streets of Nine Elms/Vauxhall, this incredible scheme by Berkely provides unmatched 360-degree views of, not only the River Thames, but each and all of the instantly recognisable landmarks that make London a global icon. Immaculately designed and conveniently located, The Tower is a worthy addition to the dramatic skyline that is reshaping and reviving this South London stretch of Thames shoreline.

Part of developer, Berkeley’s magnificent St George Wharf scheme, The Tower provides matchless luxury that is bound to impress even the most discerning of tenants. The views are obviously the first things that grab the attention, but there is also the added convenience of an on-site gym, swimming pool, health club, supermarket and restaurant/bar. The developers have also ingeniously utilised heat pump technology in order to transfer energy from the river into the buildings heating system – extra points for environmental awareness.

The surrounding streets of Vauxhall and Nine Elms have undergone nothing short of a revolution over the past half decade and residents of The Tower will find plenty in the way of funky independent shops, eateries and night spots. Vauxhall Station is on the border of Zones 1 and 2 and services from here go straight into the heart of the West End via the Victoria Line. An Overground route links the area with Waterloo and the City. 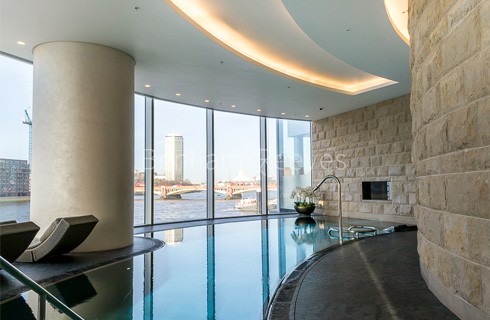 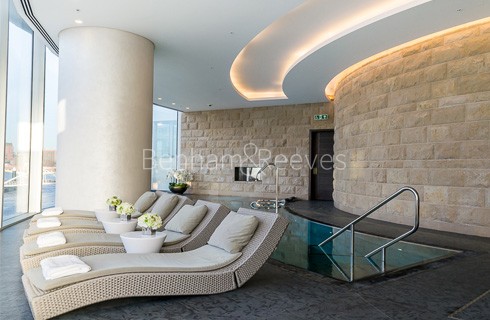 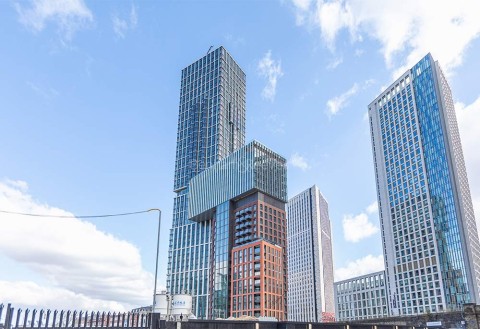 When apartments within a property development are advertised as “Designed by Versace”, you know that something quite special is about to be unveiled and, in this respect, Damac Tower does not disappoint.. read more
Nine Elms branch 020 3282 3700
Full details
Schedule a viewing One would have thought that a plot of land that is right next to both Vauxhall Bridge/station and the River Thames would have been developed already, but Garton Jones have been in no rush and the results show why.. read more
Nine Elms branch 020 3282 3700
Full details
Schedule a viewing 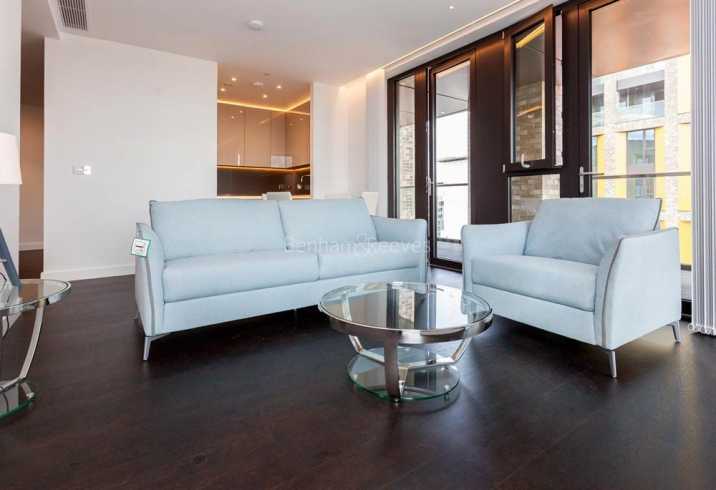 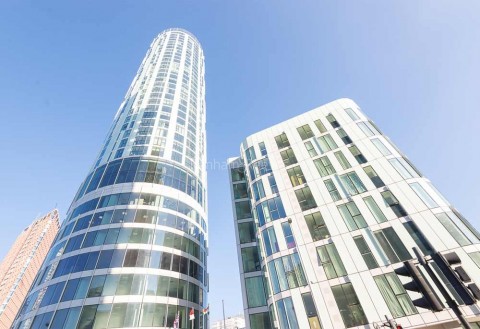