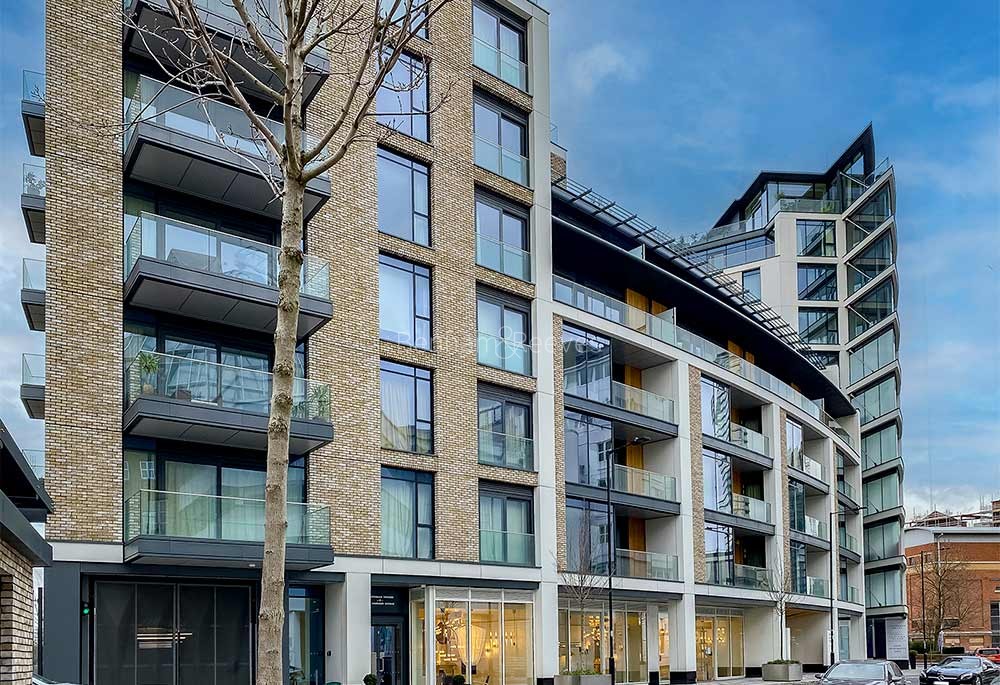 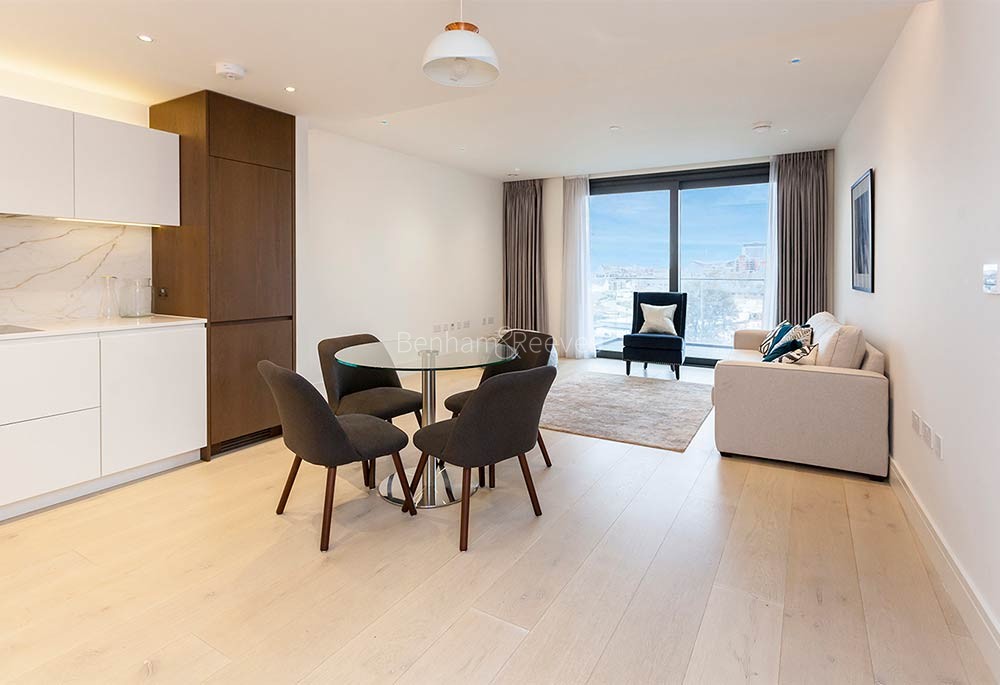 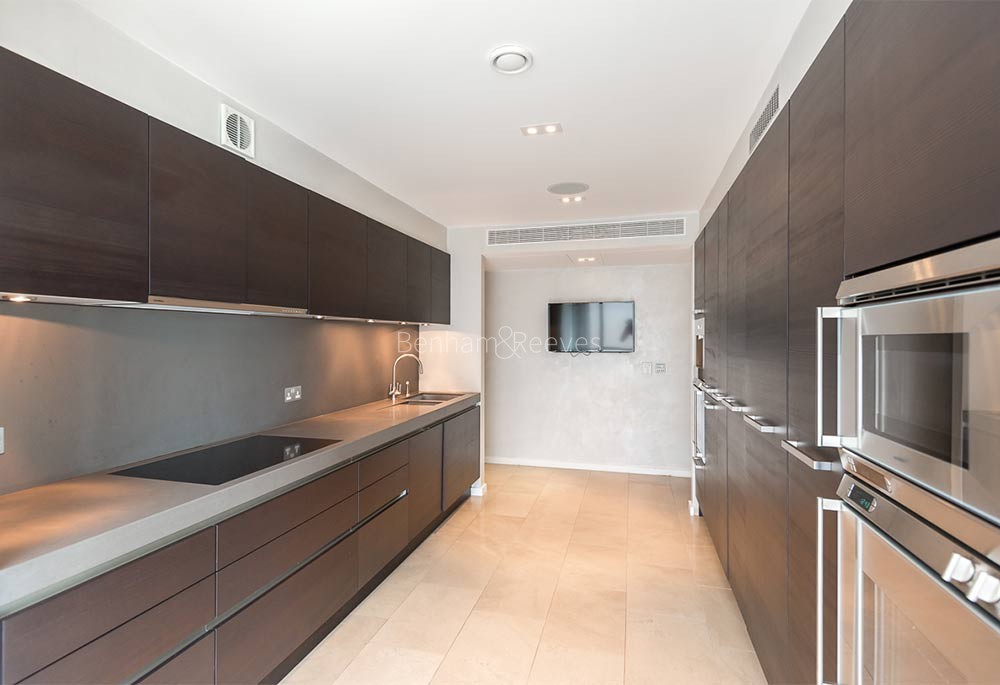 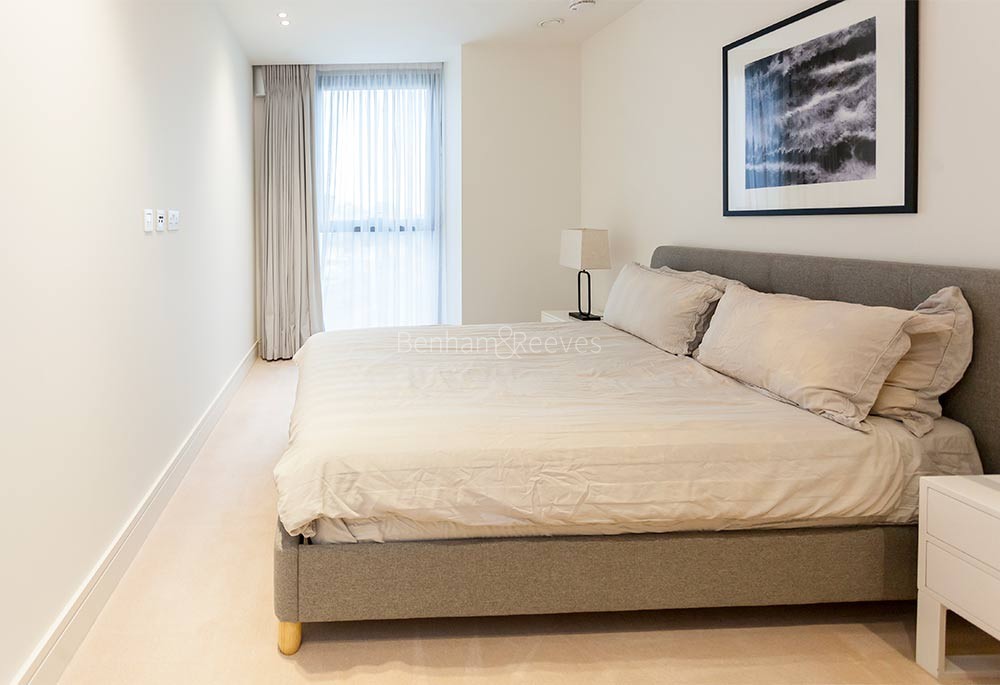 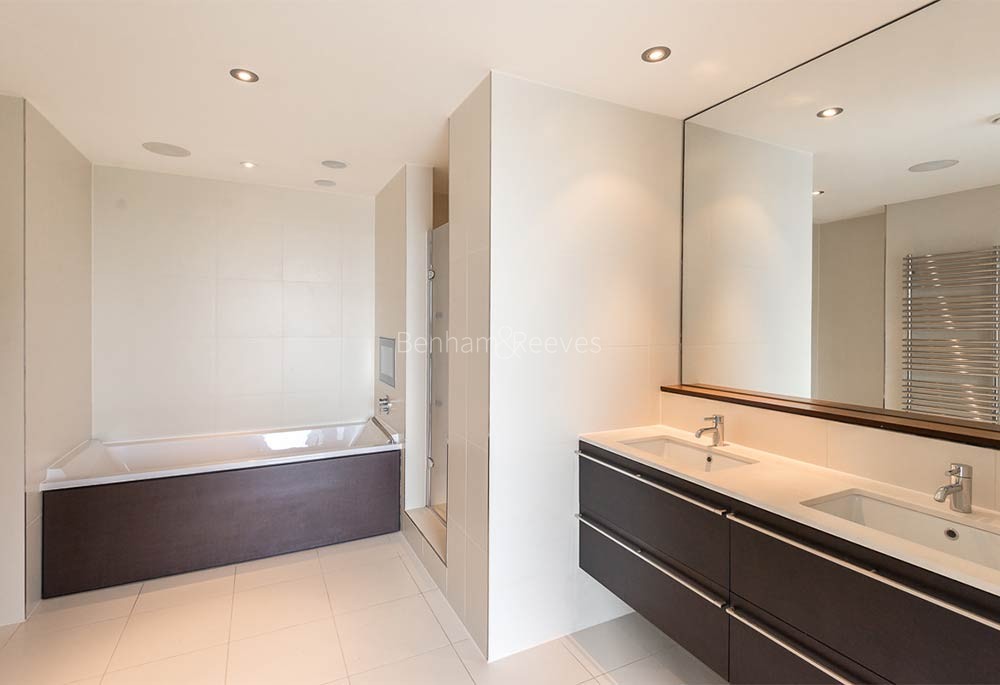 Chelsea Waterfront is a magnificent, river-fronting development on the North Bank of the Thames between Chelsea and the City. This residential scheme comprises 2 stand-out towers on either side of Chelsea Creek and is the first development of this scale in the area in 100 years.

Chelsea Waterfront is located a short walk from Imperial Wharf Station — where the London Overground line connects Clapham Junction to the South and High Street Kensington to the North. There is also a river bus service from Chelsea Harbour Pier that runs between Putney and Blackfriars Millennium Bridge during peak hours.

Chelsea Waterfront is also situated within walking distance of Fulham Broadway and Imperial Wharf stations, making it a good choice for students attending London's most prestigious colleges and universities.

The site straddles Chelsea Creek and includes 3 new pedestrian bridges, a water garden, and a 600-metre Thames footpath — making it an excellent option for residents who enjoy spending time outdoors.

Chelsea Waterfront takes care of everything you need to relax — from the ultimate sense of arrival to impeccable warmth and outstanding facilities. 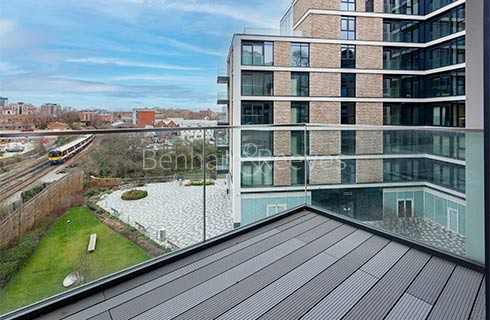 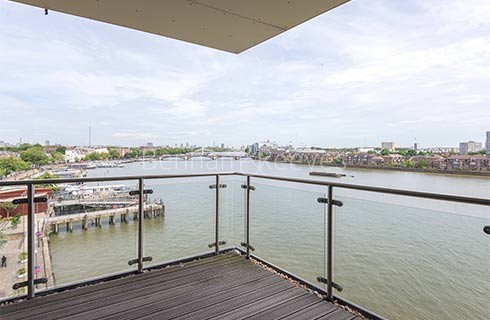 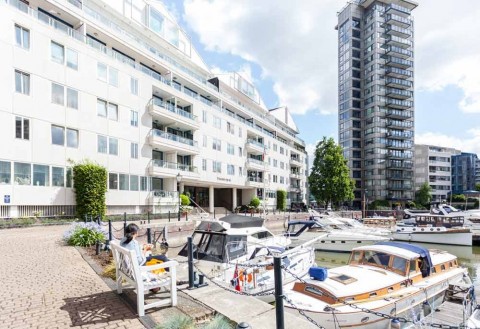 One of the pioneers of London’s successful riverside regeneration push, Chelsea Harbour has, for some time, been at the forefront of the changing face of Britain’s major metropolis. Made up of luxury one, two and three bedroom apartments, the development.. read more
London Sales 020 3280 6400
Full details
Schedule a viewing