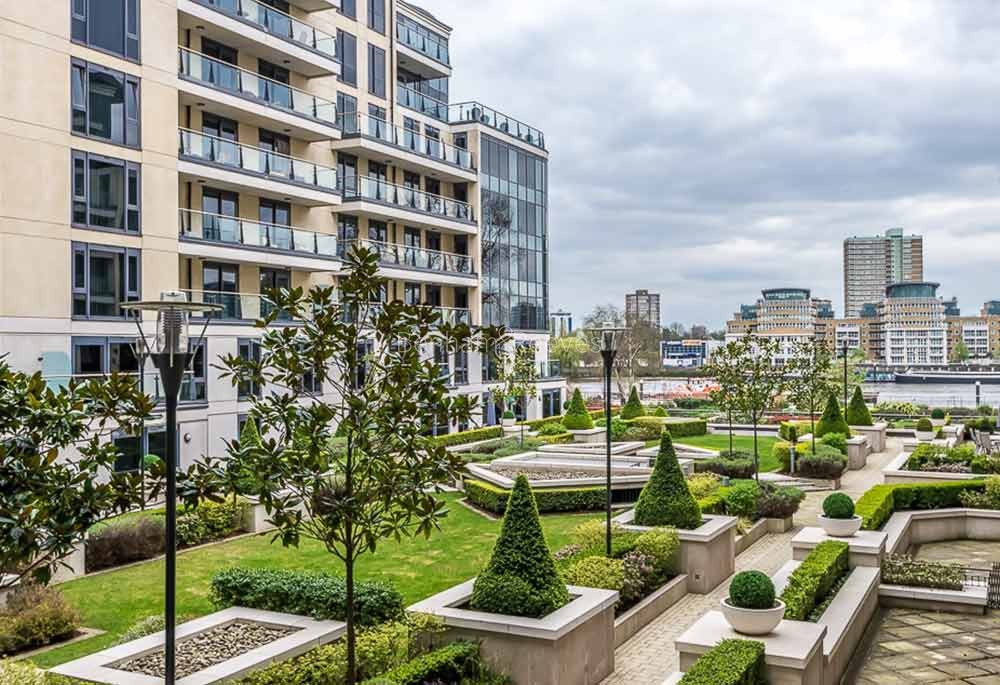 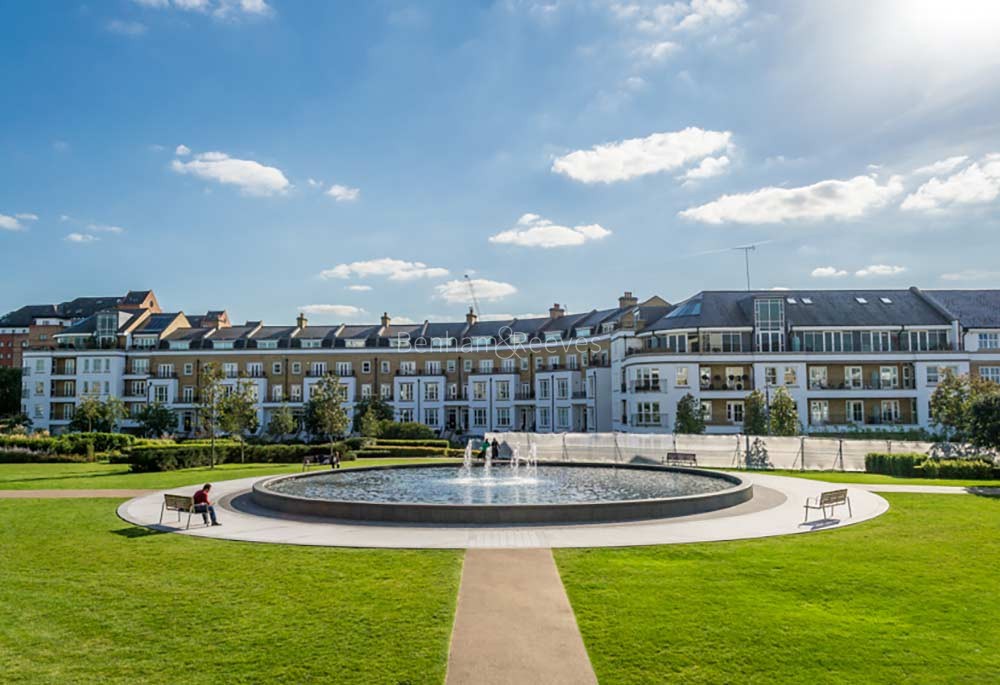 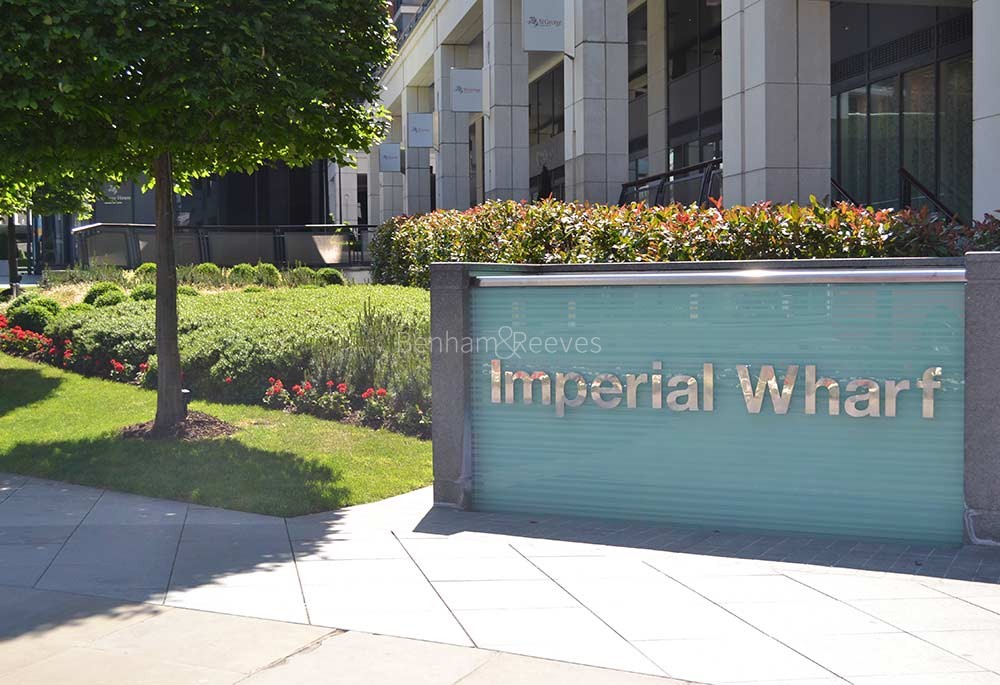 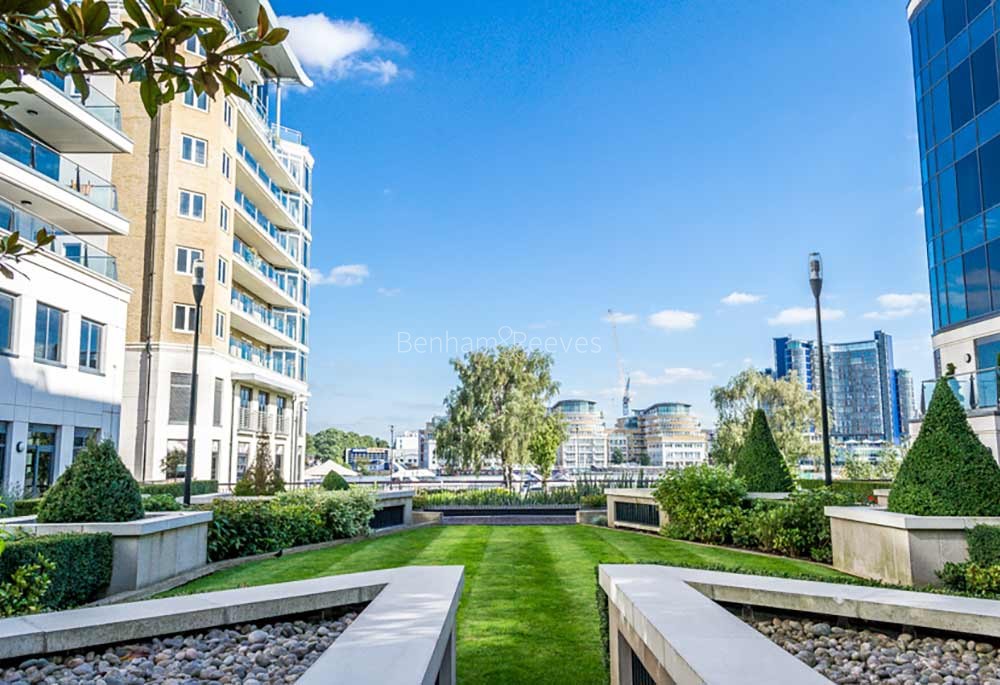 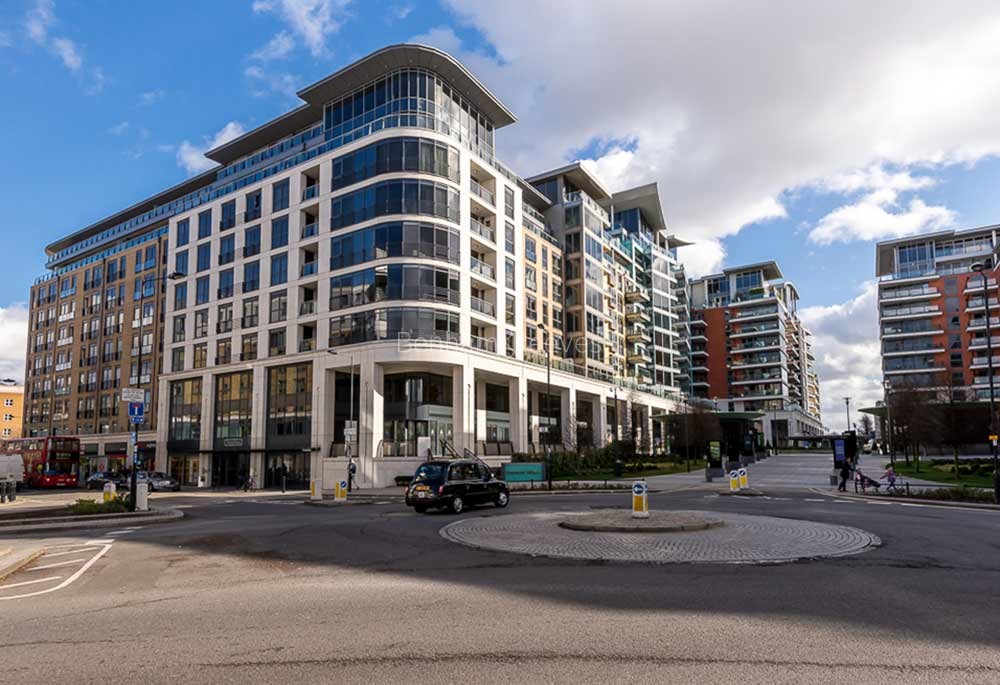 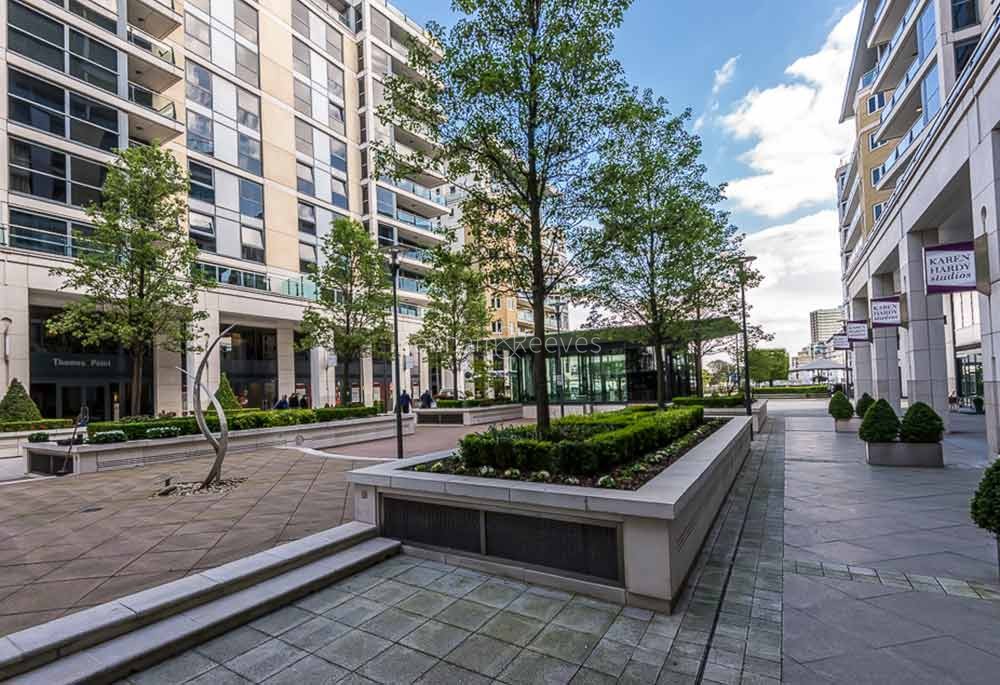 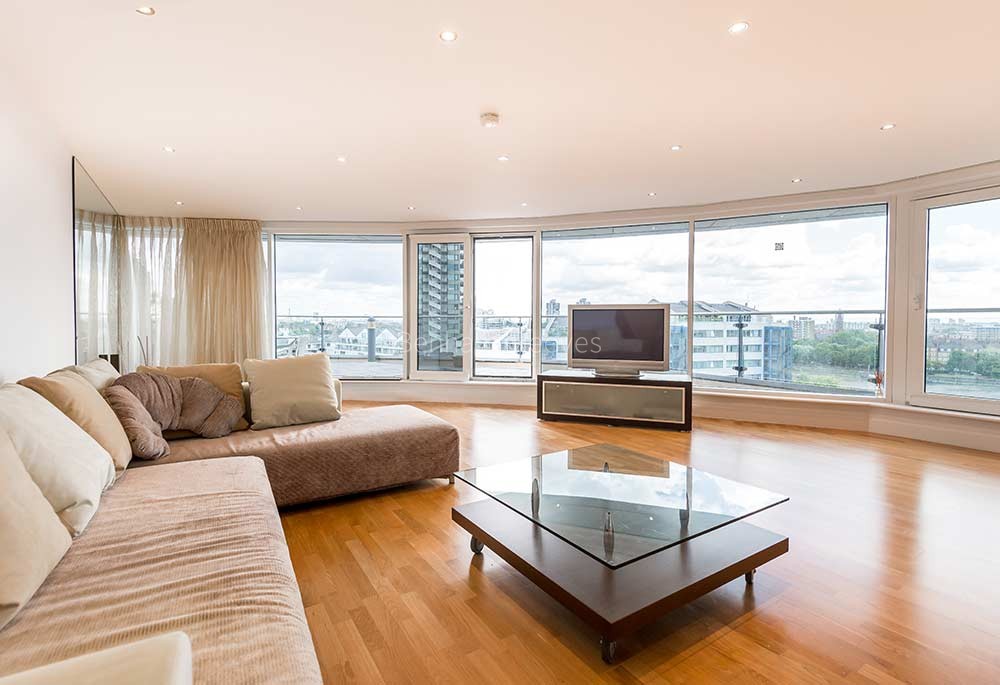 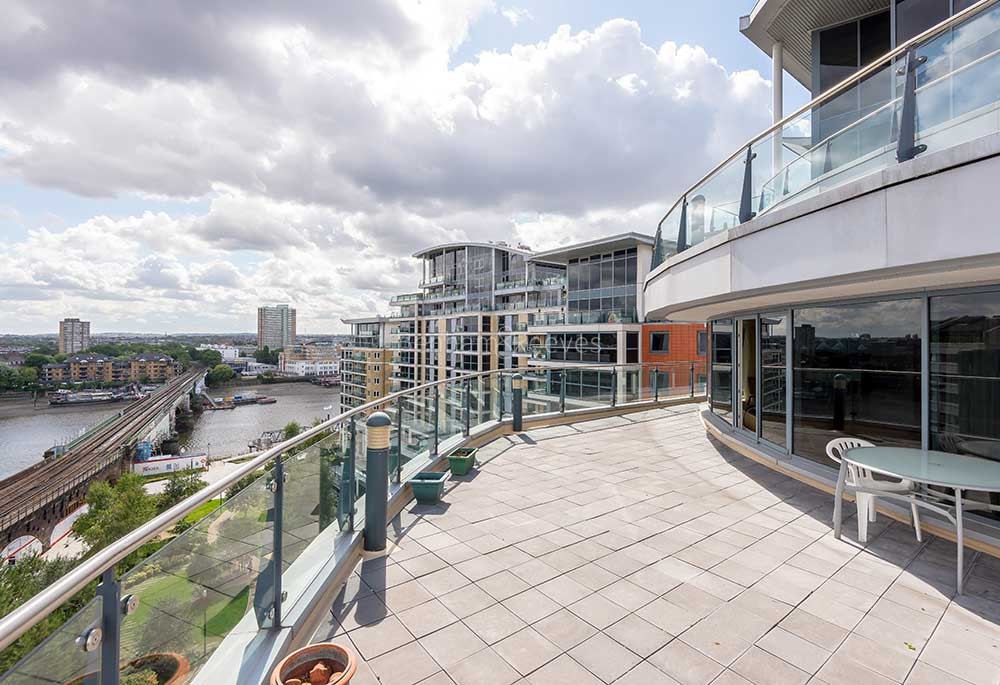 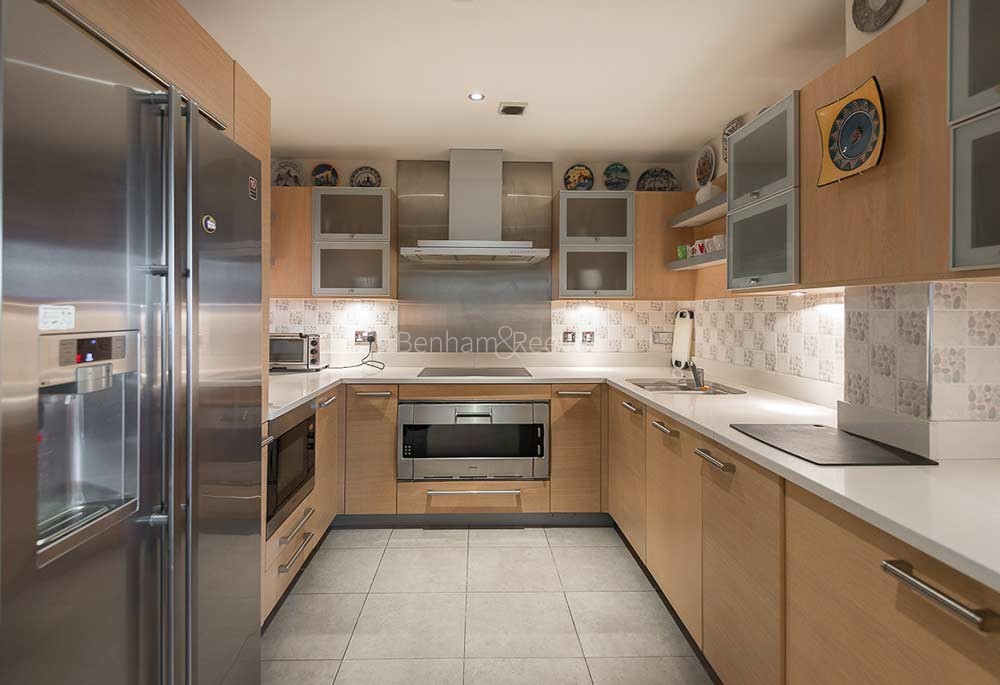 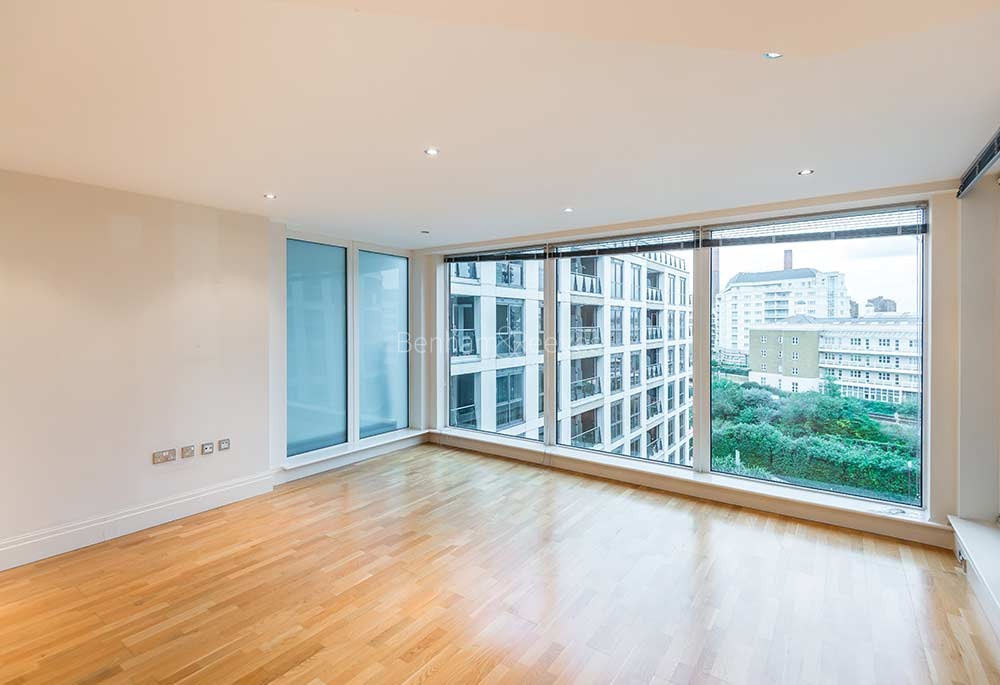 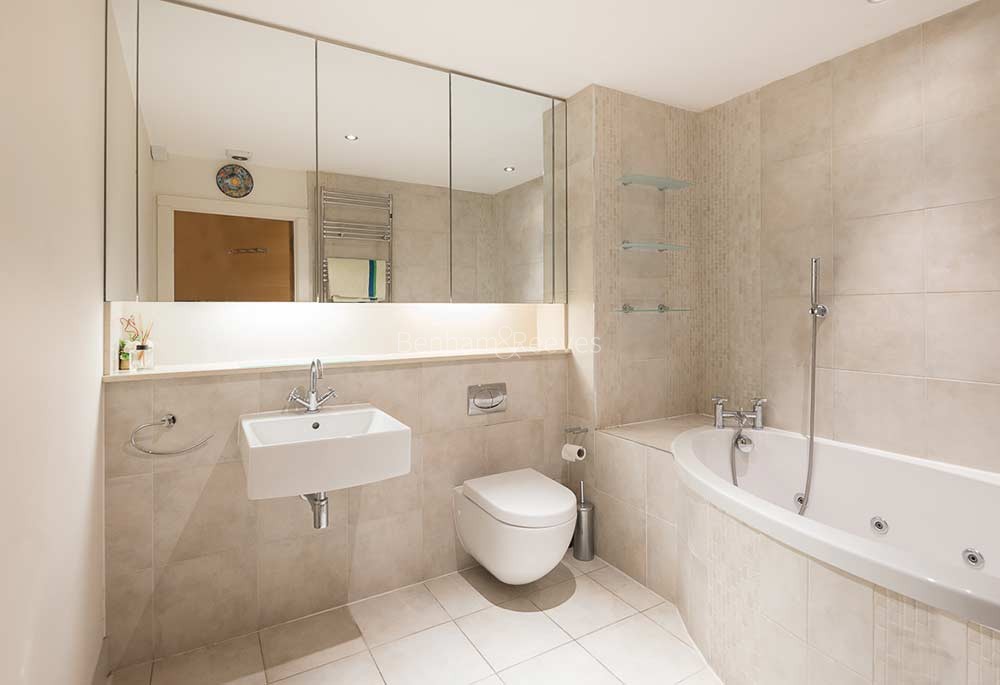 Boasting a picture-perfect maritime location on one of the most fashionable sections of the River Thames, Imperial Wharf remains the consummate London residential property development. With expansive gardens, an on-site gym, underground car park and a 24-hour concierge, the development’s enduring appeal is that of an exclusive enclave that enjoys matchless views of the River Thames and close proximity to one of the Capital’s most fashionable streets, the King’s Road Chelsea. This famously popular SW6 postcode is full of award-winning restaurants, fashionable shops and elite schools which is also a short journey from most of London’s internationally-famous universities.

Apartments to rent at Imperial Wharf are well appointed across several buildings available in studio, one, two and three bedroom configurations and are meticulously designed, consistent with all Berkeley St George schemes, positioned to take in all available natural light. Wood floors, open-plan layouts and expansive balcony views all contribute to an atmosphere of sophistication and luxury. Purchasing a resale property here is a relatively cost-effective way of investing in the Fulham/Chelsea neighbourhood, one of the most recession-proof areas, anywhere in the world.

Imperial Wharf has a strong historical rental performance and proximity to Chelsea Harbour also adds to the investment potential. Highly popular with corporate sharers who like the two bedroom apartments with two bathrooms, the development also has a river taxi pier, right on it’s doorstep: ideal for a more relaxed commute or leisurely trips into Central London.

Although fairly new, Imperial Wharf’s credentials as an established presence on the London property scene cannot be denied. It was the only new development that warranted a brand-new, purpose-built train station and as part of the Overground Line it is well-connected to all the key Zone 2 neighbourhoods. Imperial Wharf Station is just a stop away from Brompton Road which interchanges with the District Line. This facilitates quick connections to the West End, City and the new high speed Elizabeth Line at Paddington. 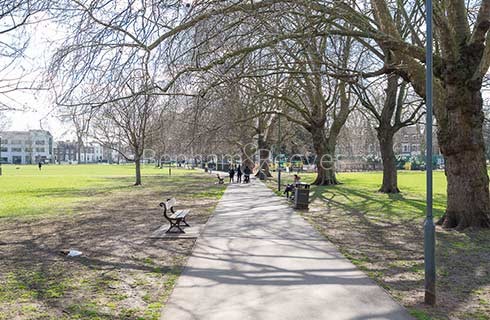 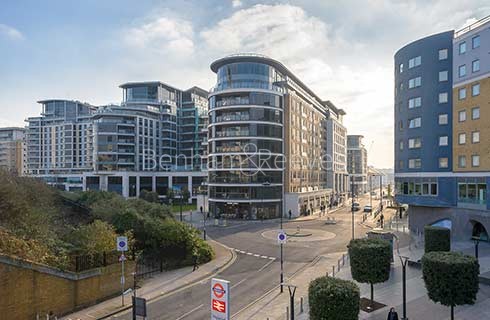 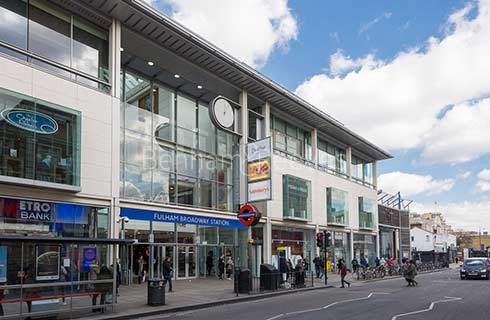 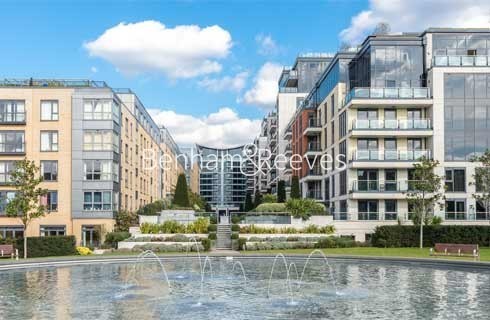 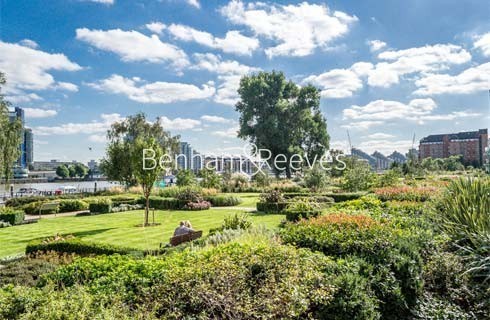 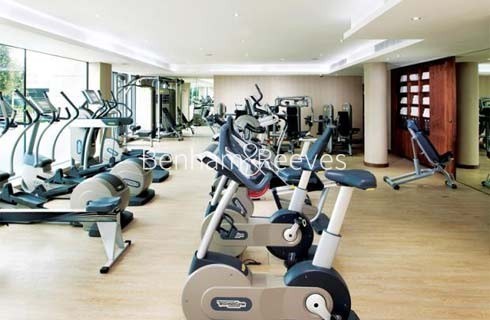 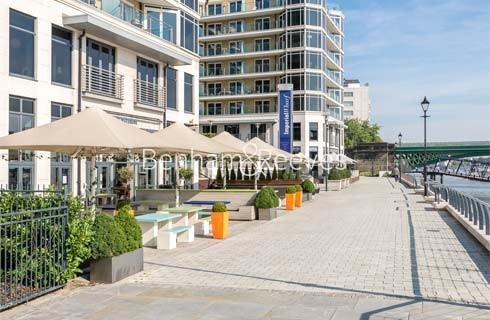 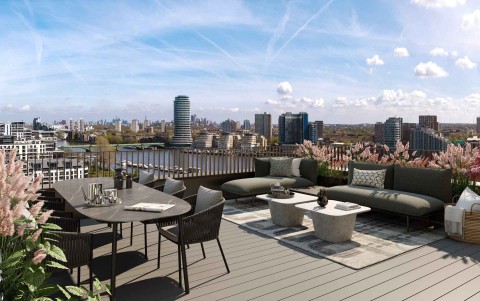 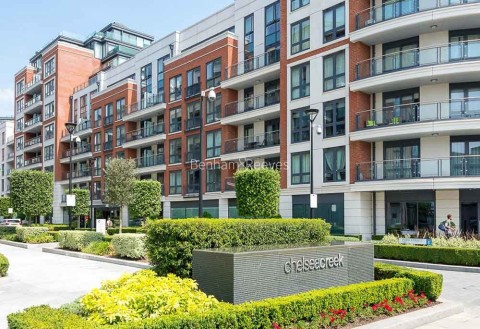 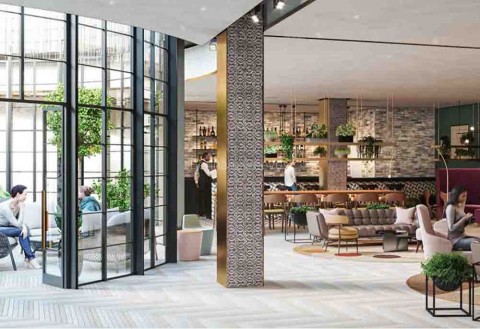 The King’s Road has been synonymous with London style since the swinging 60s and King’s Road Park is a new property development that complements the area’s reputation for luxurious elegance. Situated in one of London’s top 3 neighbourhoods and.. read more
London Sales 020 3280 6400
Full details
Schedule a viewing