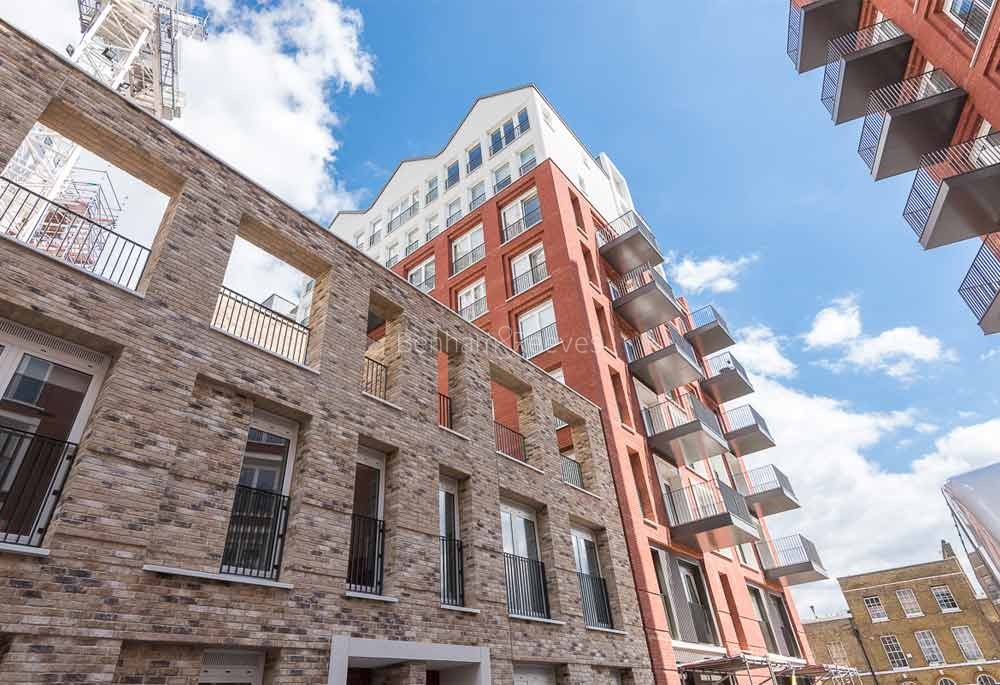 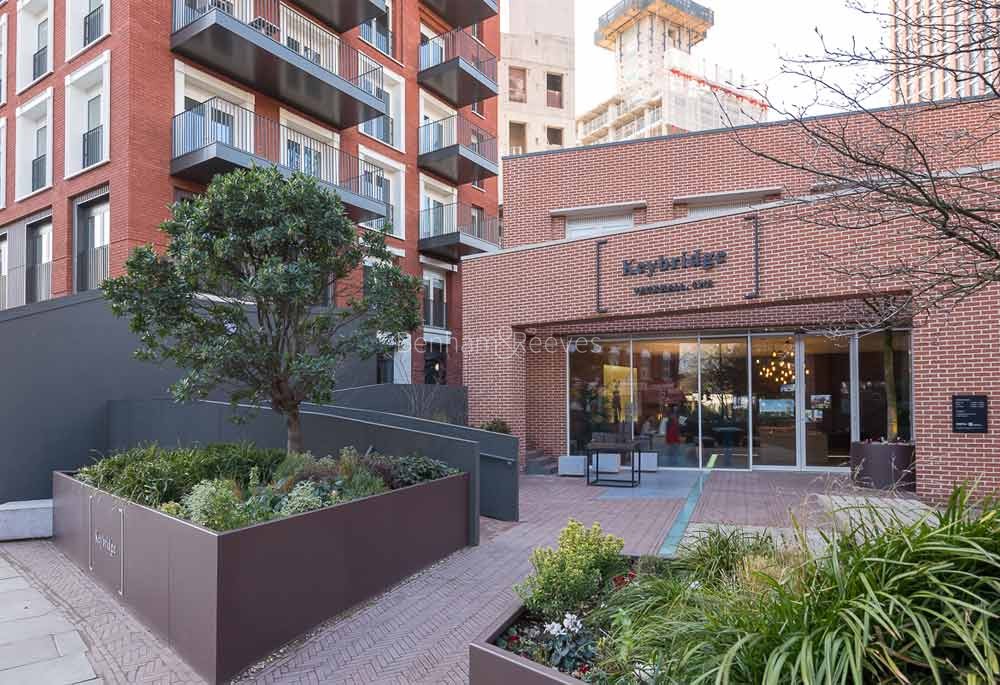 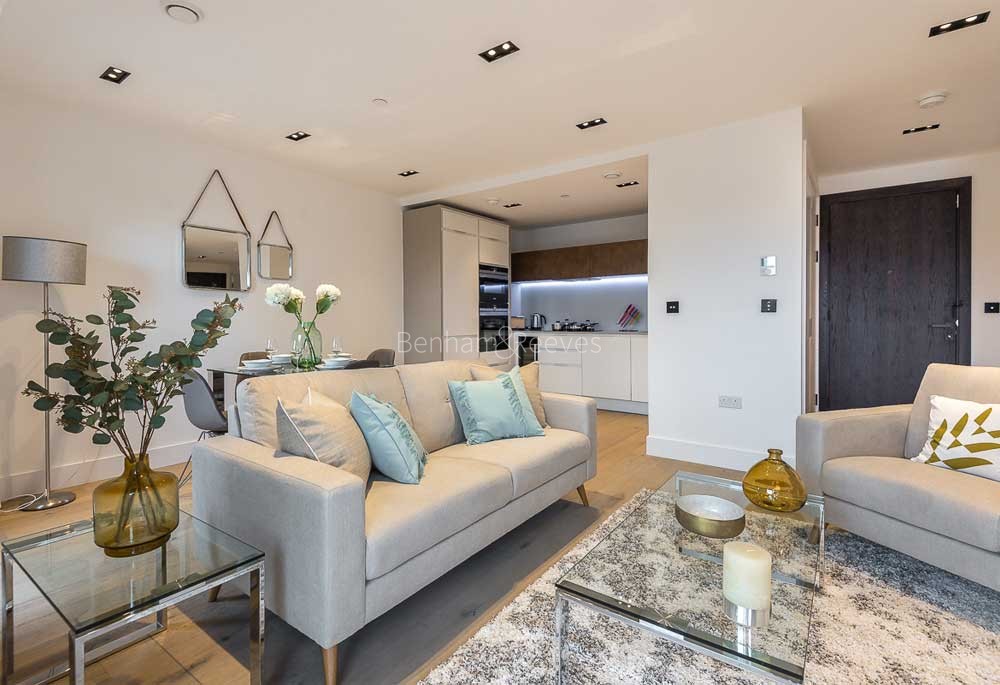 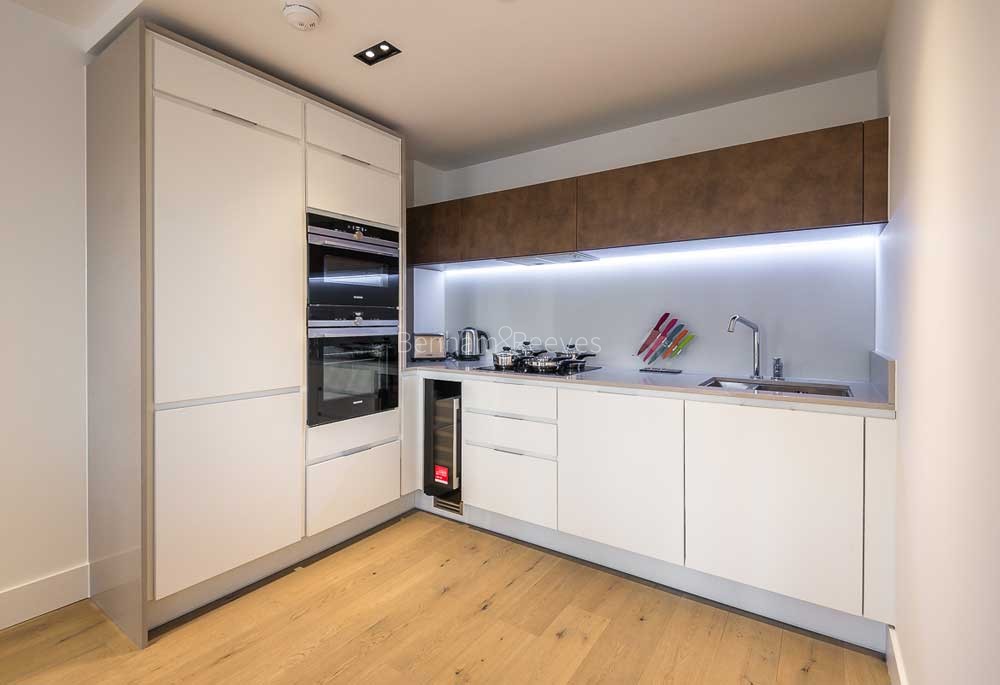 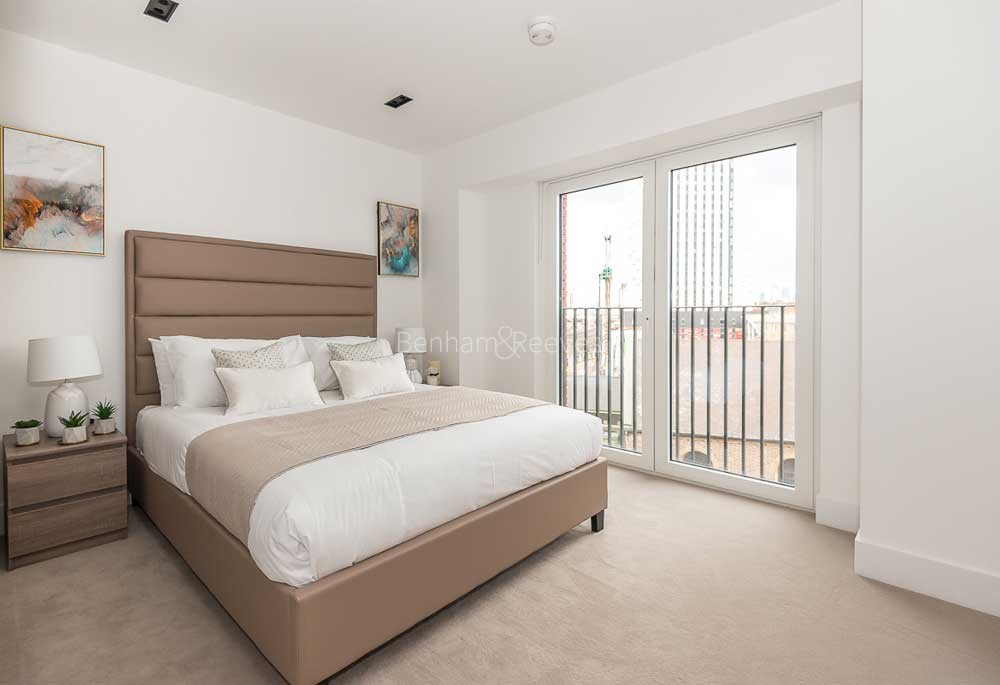 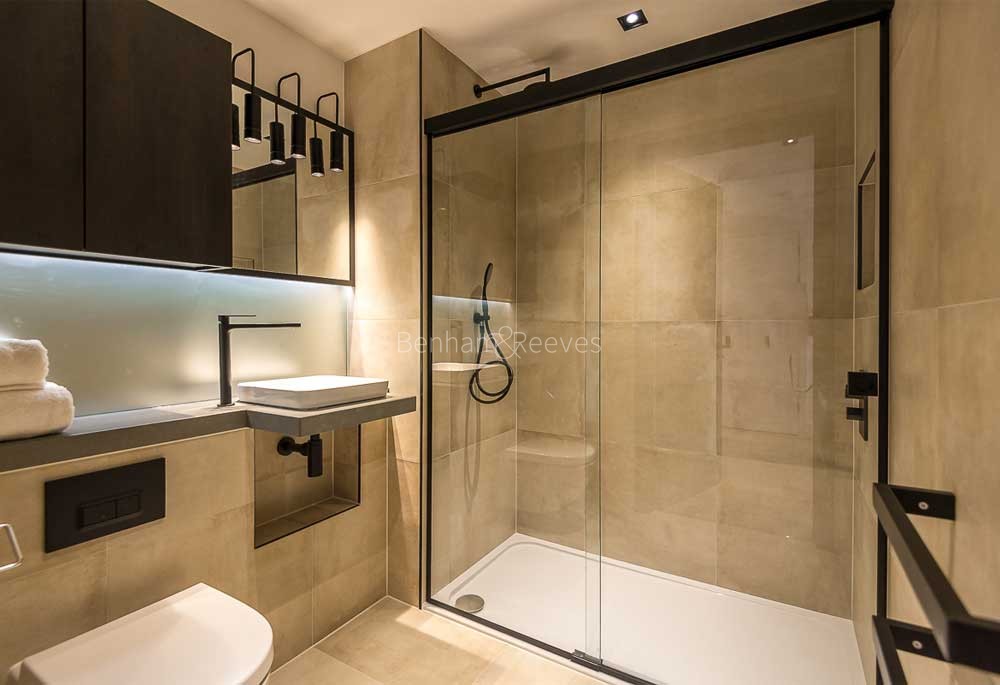 As the Thames Path heads Southwest from Vauxhall Bridge, it becomes part of the glamorous new property phenomenon of Nine Elms, which is where you’ll find Keybridge - one of the regeneration scheme’s most prominent components. A well-crafted combination of contemporary luxury and first-class amenities, Keybridge’s aggregate of meticulously designed one, two and three bedroom apartments are sure to be in high demand, owing to the beautiful views they command over the Thames.

Developers Mount Anvil have ensured that these homes make the best use of the generous amounts of available natural light, with floor-to-ceiling windows, balcony access and open plan living spaces. On-site amenities available to residents include a swimming pool, gym and a 24-hour concierge service. The neighbouring streets are full of exciting new eateries, coffee shops and nightspots with the emphasis being on creativity and independence.

Vauxhall Station lies just a short stroll away on the other side of a linear landscaped park and is handily located in the Zone 1 Tube region. This means that Keybridge is practically part of the West End and is within minutes from Victoria, Oxford Circus and Theatreland. Trains to the City of London can be caught from Vauxhall Overground which connects to the Waterloo – Bank shuttle service. 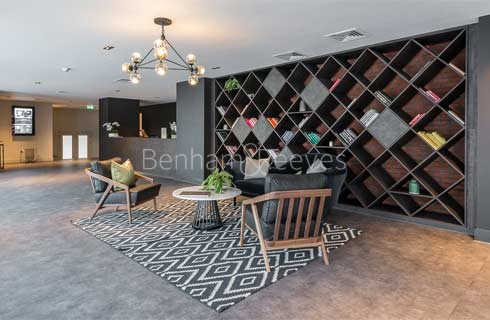 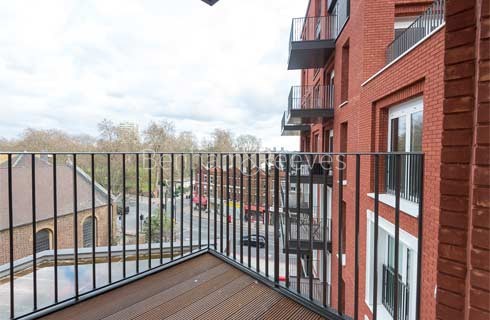 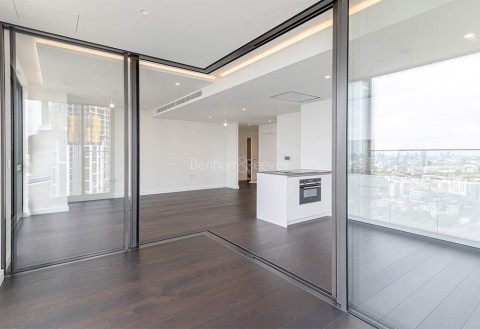 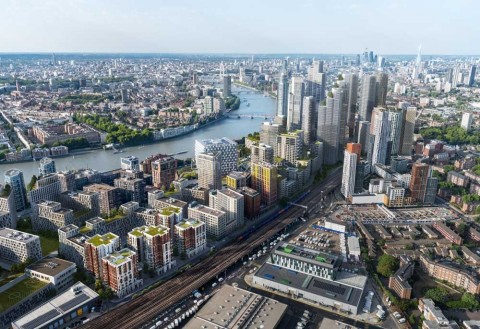 A prime location at the heart of the glamorous Nine Elms development scheme allows Lexington Gardens to provide an aspirational blend of luxury and convenience for a growing London workforce who love living in this Zone 1 location. Shows topping views.. read more
London Sales 020 3280 6400
Full details
Schedule a viewing 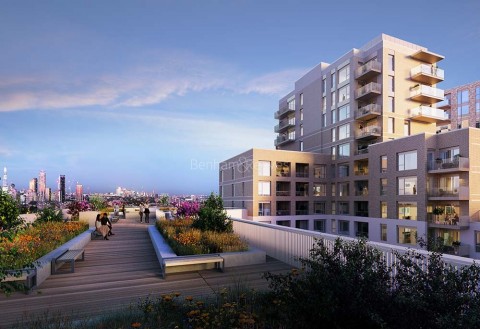 International cricket fans will be familiar with the Oval as the site of many historic test match battles between England and teams from the Indian subcontinent and the rest of the commonwealth.. read more
London Sales 020 3280 6400
Full details
Schedule a viewing 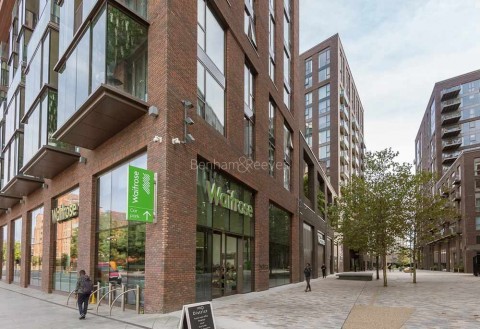 In possession of a selling point to trump all selling points, Embassy Gardens is already famous for the breath-taking sky pool that forms a ten-storey high link between its two constituent twin towers.. read more
London Sales 020 3280 6400
Full details
Schedule a viewing