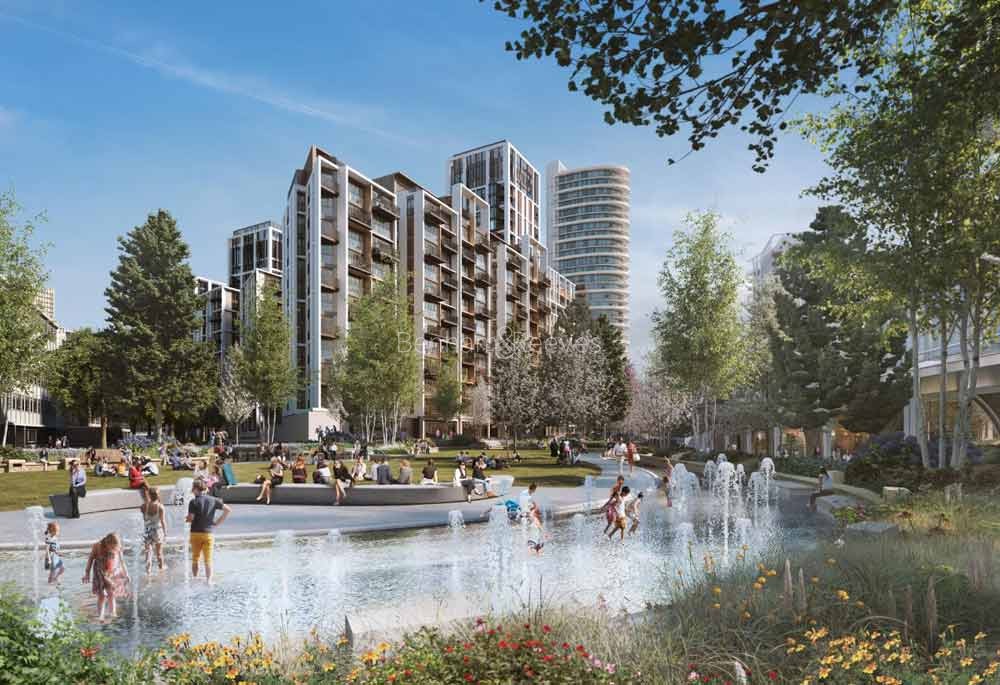 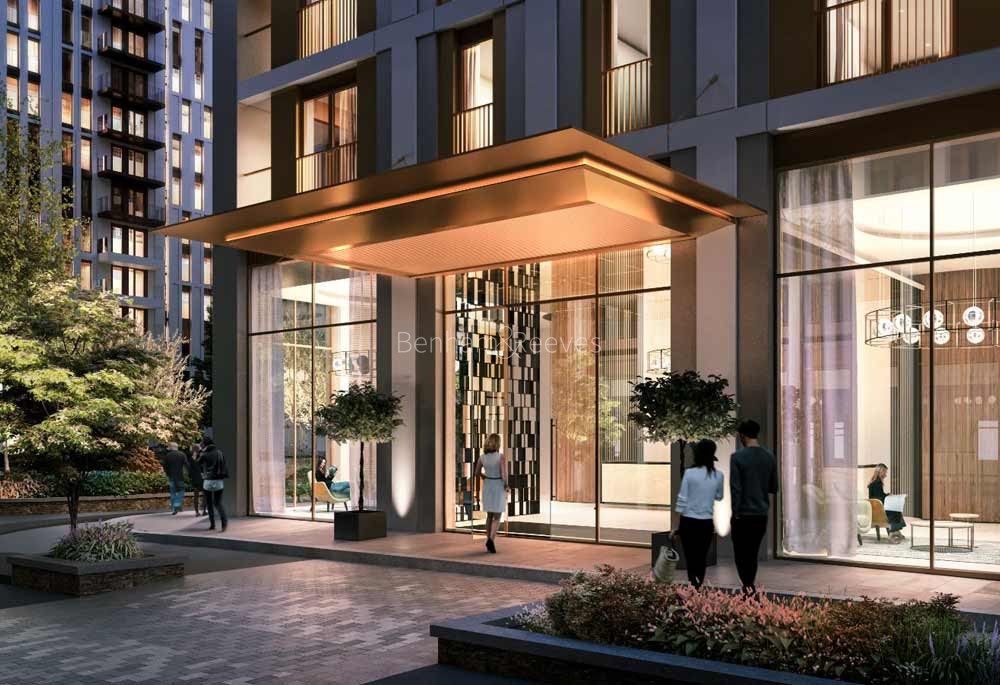 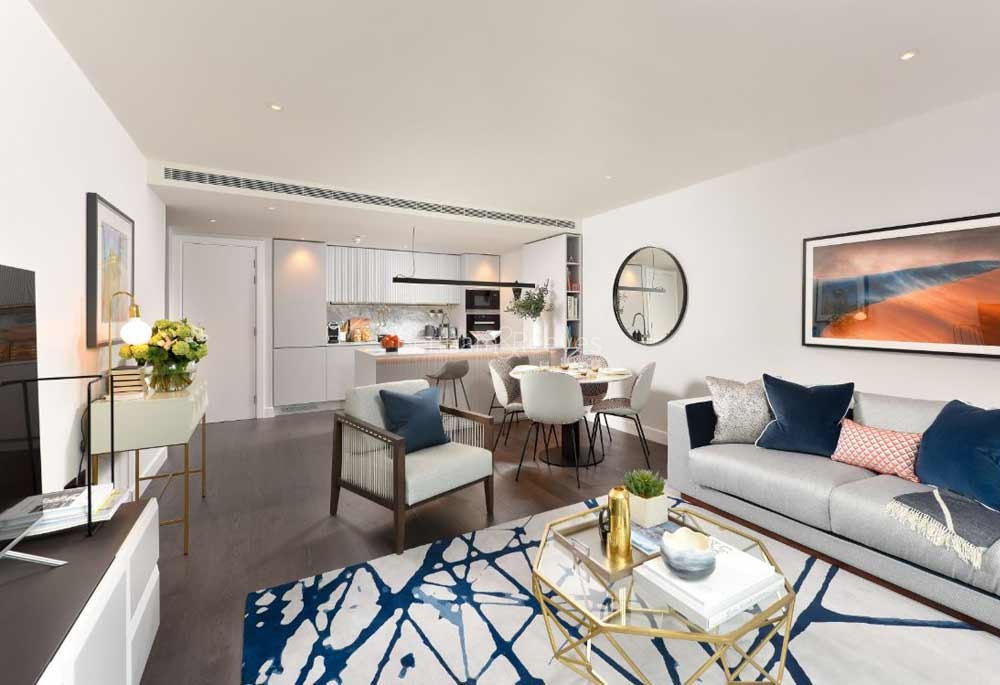 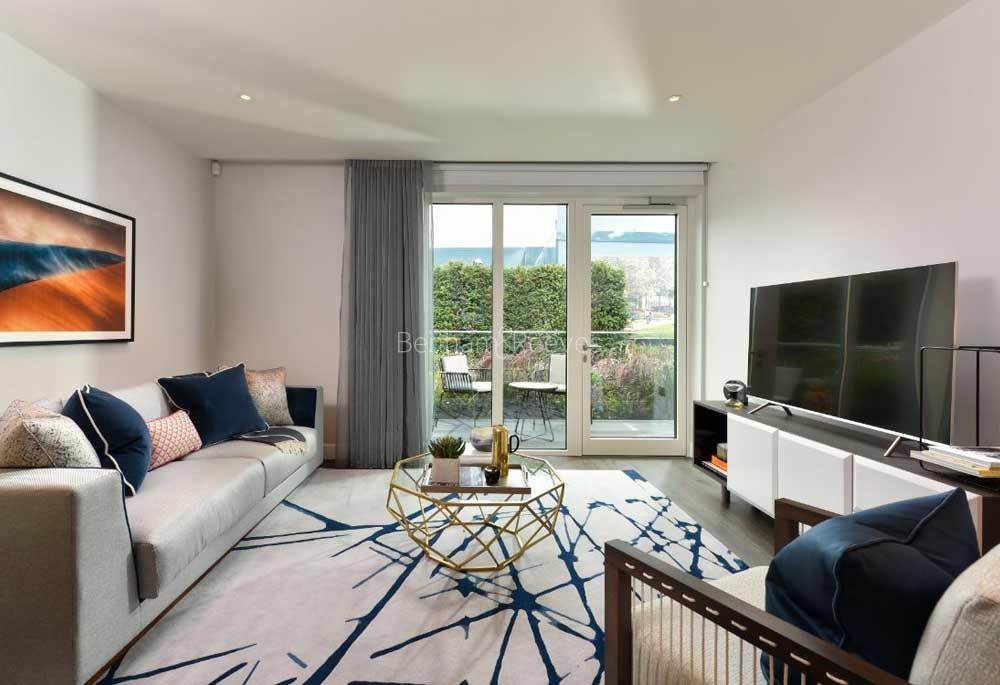 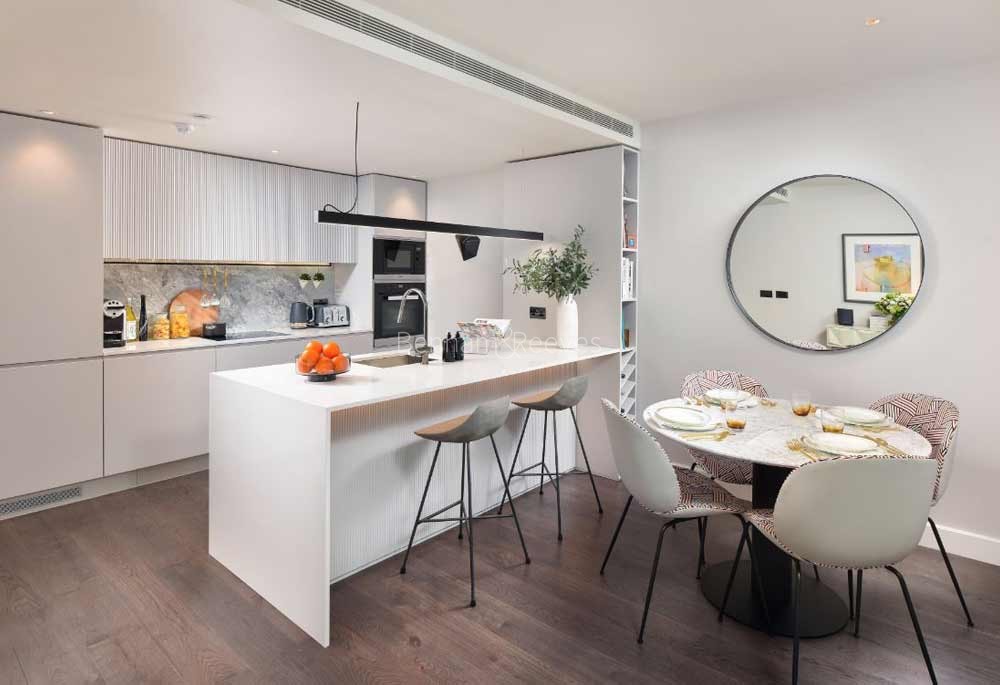 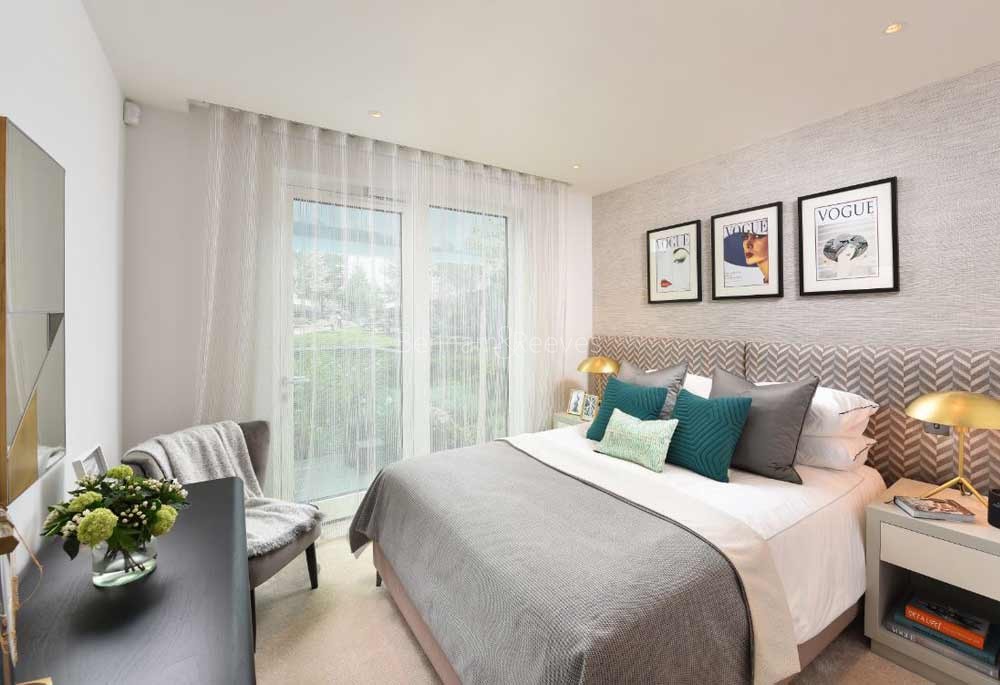 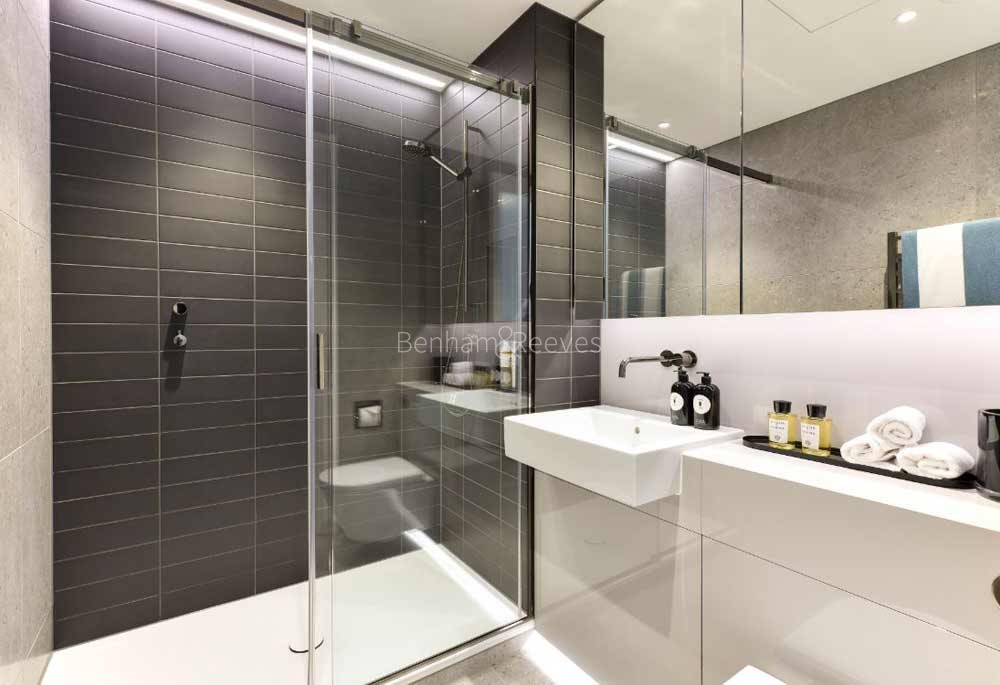 When professionals from the creative industries colonised the area around Television Centre some time ago, it was just a matter of time before the whole White City area became ripe for redevelopment. As high-flyers from other professions became attracted to the W12 postcode, property developers hatched bold plans to harmonise the neighbourhood with a newly-expanded Westfield London, the largest shopping mall in Europe. The results have been nothing short of startling.

Rejuvenated and revitalised, the streets around the development will consist of five acres of parkland, man-made waterways, a magnolia garden and direct access to Europe’s largest indoor retail space. On-site are second to none with amenities that include a swimming pool and sun terrace, a therapeutic hydro-pool, private gym, residents’ club and business suite and a 12 seater private cinema. Residents can also use purpose-built walkways to access the brand new Imperial College campus - a groundbreaking research and business hub that is currently attracting the best and brightest minds to W12.

Neighbouring Westfield London is the ultimate shopping, dining and entertainment destination, which, by using the network of pathways, can be reached via a two minute stroll. This same pedestrian route also connects residents to fast and direct transport links to the West End and the City. Wood Lane, White City and Shepherd’s Bush Underground Stations run trains into Zone 1 via the Central and Hammersmith & City and Circle lines. 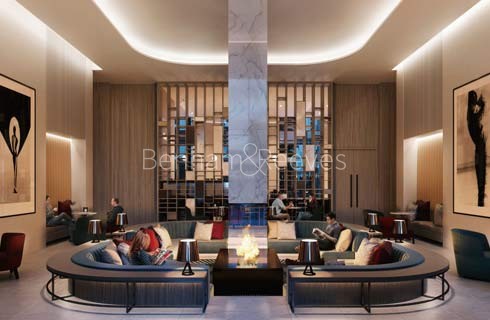 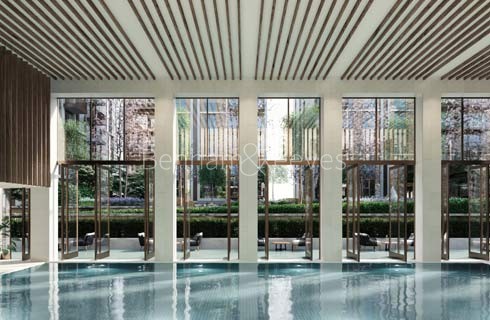 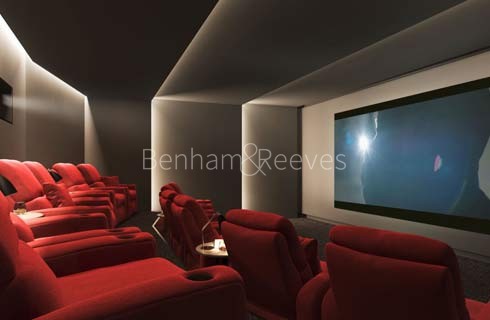 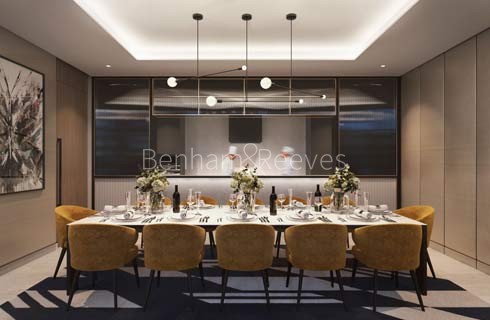 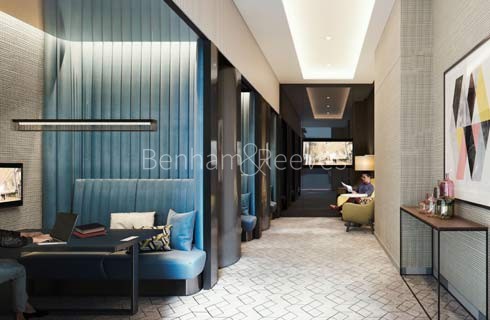