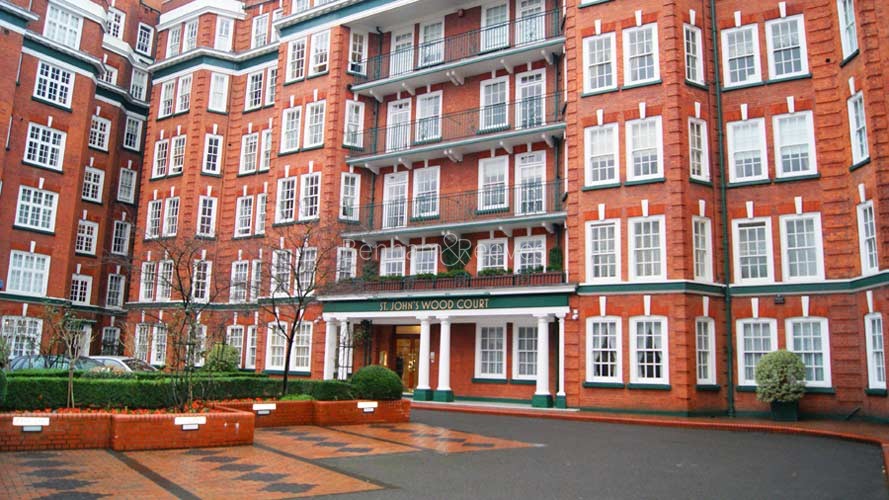 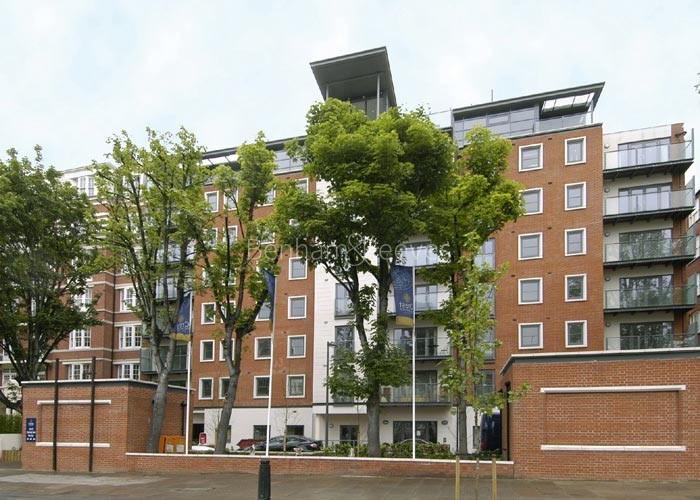 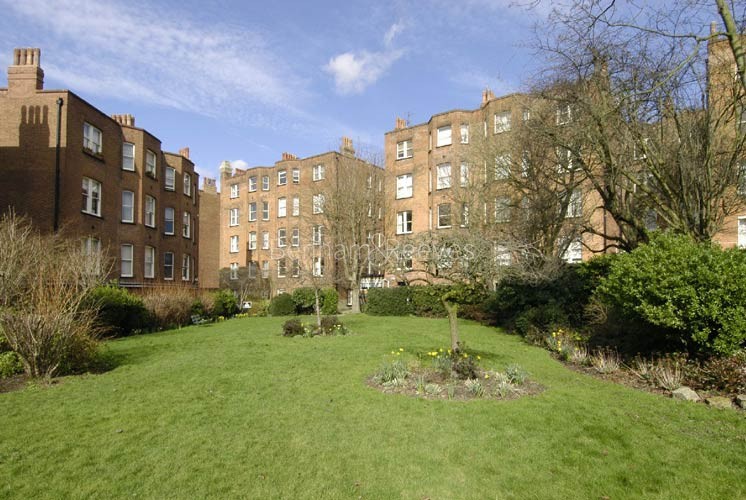 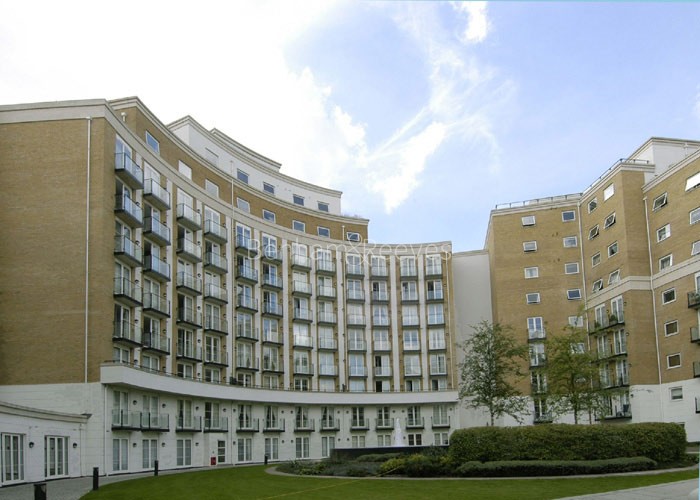 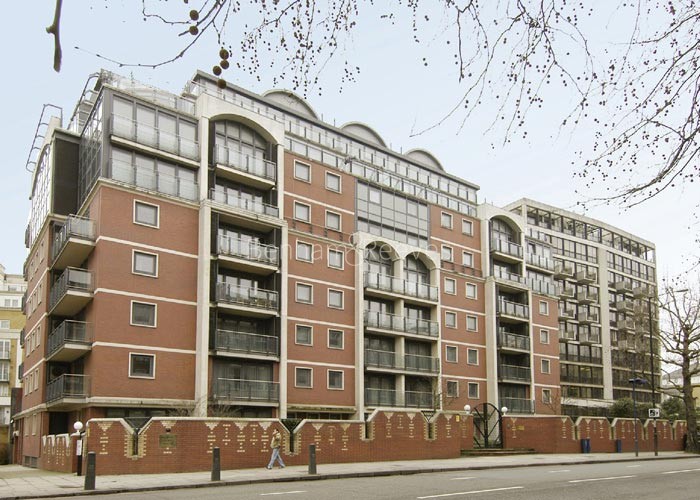 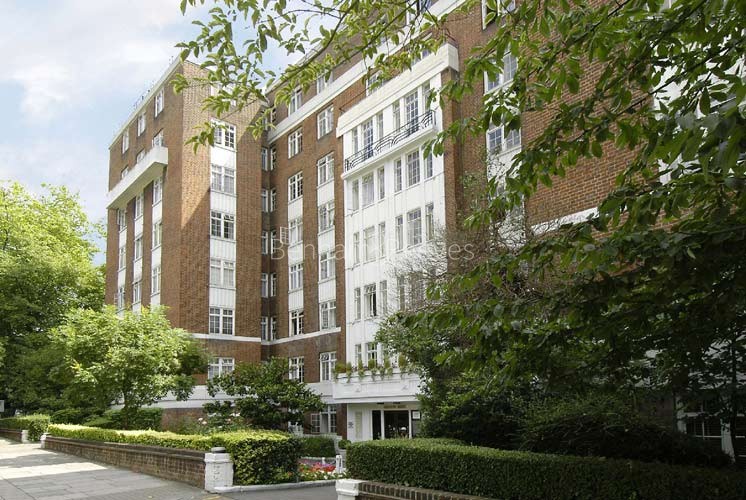 The presence of diplomats, corporate executives and well known public figures makes St John's Wood's one of London's wealthiest enclaves. Georgian mansions, Victorian terraces and Edwardian townhouses are all in plentiful supply and this is complemented by a high street, full of exclusive outlets and aspirational glamour. Top it off with a grade II listed, Zone 2 Tube station and you've got the perfect combination of luxury and convenience - all within 10 minutes of Central London.

St John's Wood is named after a famous order of medieval knights who returned from their battles overseas with the mission of saving lives rather than taking them. Their legacy remains to this day in the form of the St John's Ambulance and the part of London that bears their name continues to be a cultural hub to this day. Lord's cricket ground, which is just a short walk from the station, celebrated its bicentennial last year and is regarded to be the spiritual home of the sport. Abbey Road which runs parallel to one side of the ground is the site of the world famous music studio of the same name and is where the Beatles did nearly all their ground-breaking work; indeed Sir Paul McCartney still lives in the neighbourhood.

Further west, picturesque canal paths and cosy pubs are an attractive feature of the streets that border Little Venice which is an area that also contains many top class restaurants. Standout State Secondary schools, in and around St John's Wood, are the Grey Coat Hospital for girls, the Cardinal Vaughan Memorial School for boys and the co-ed Jewish Free School. There are also plenty of good Independent options. The Art Deco underground station is situated on the Jubilee line and has quick links to Bond Street, Wateroo station and Canary Wharf. St John's Wood is also close to mainline stations at Marylebone, Euston and Kings Cross/St Pancras.

St John's Wood is on the Jubilee Line, and is walking distance from Tube stops at Baker Street, Great Portland Street and Regent's Park. It's also close to mainline stations at Marylebone, Euston, Kings Cross/St Pancras and West Hampstead. Maida Vale is slightly further from London's centre, but is easily reached by the Bakerloo Line. Maida Vale's closest mainline stations are Queen's Park, Paddington and Marylebone.
Properties for sale in St John's Wood Properties to rent in St John's Wood