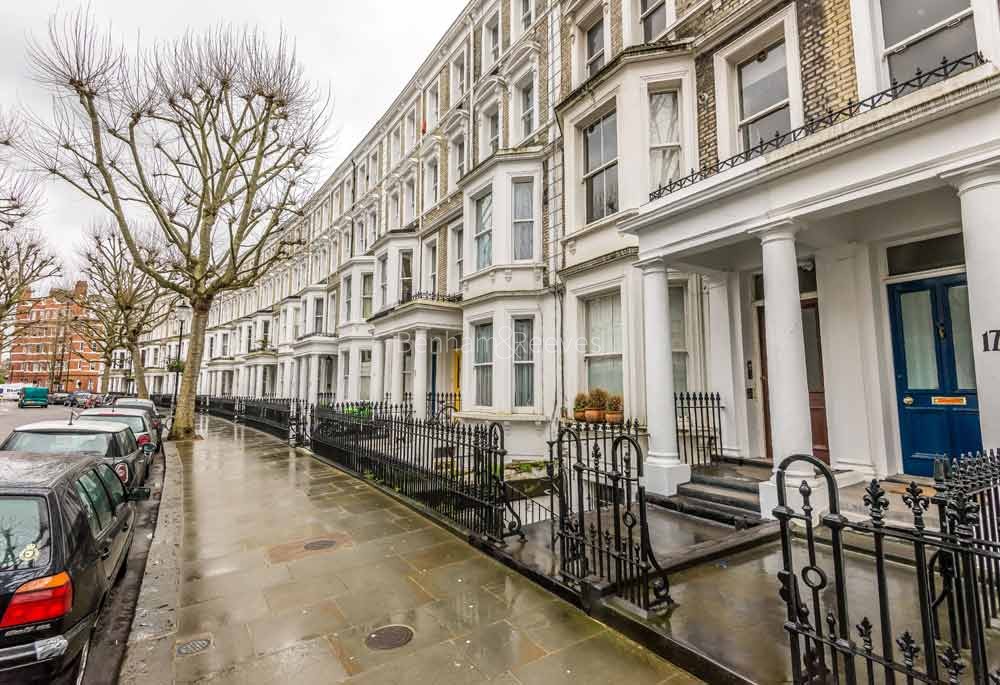 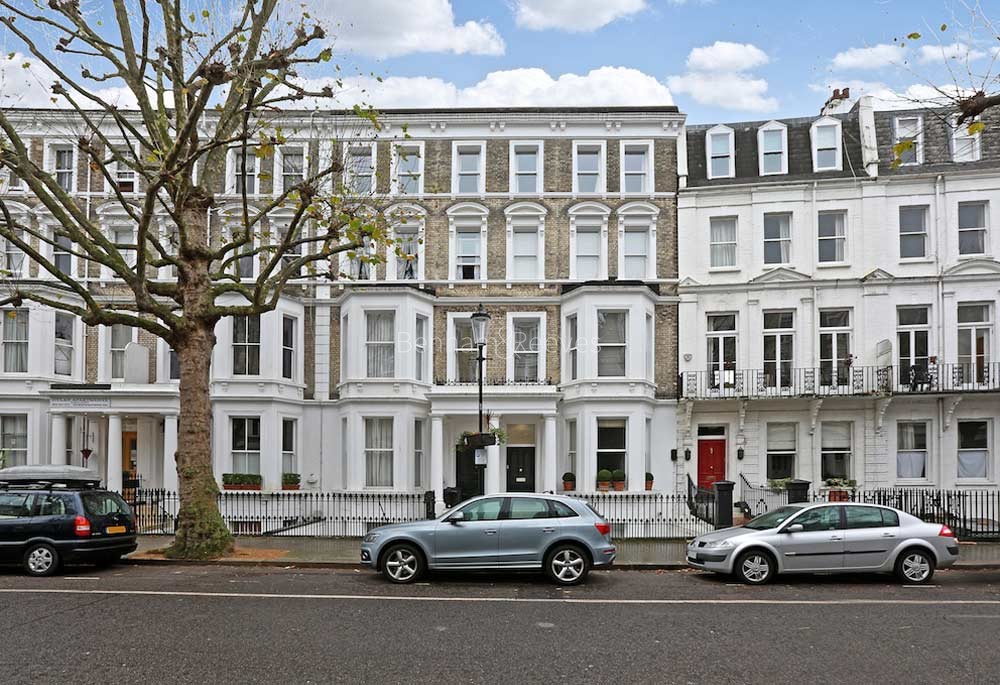 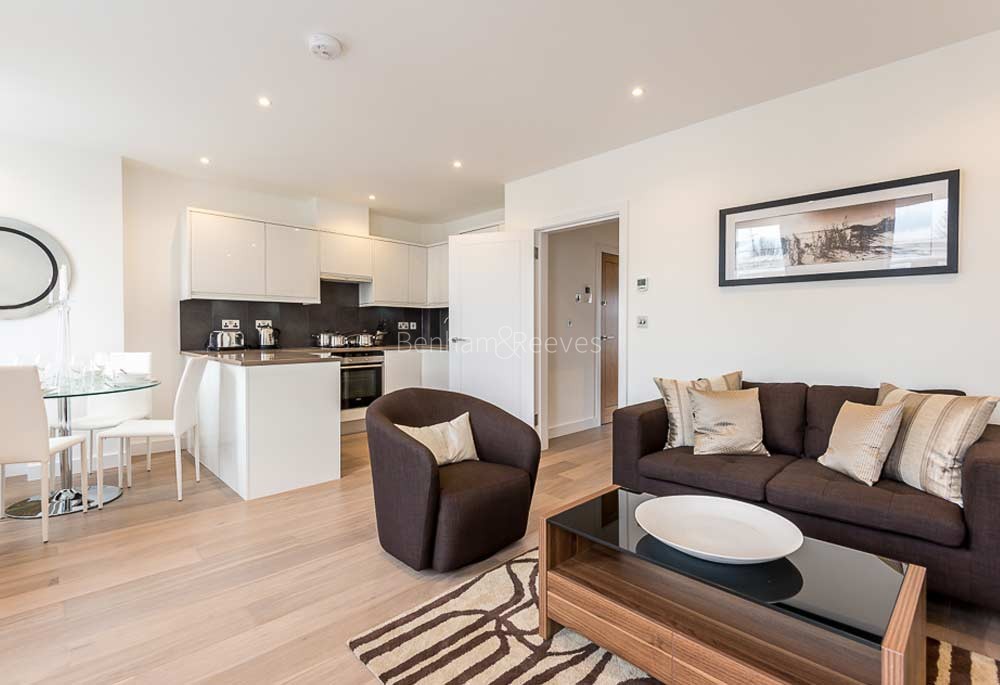 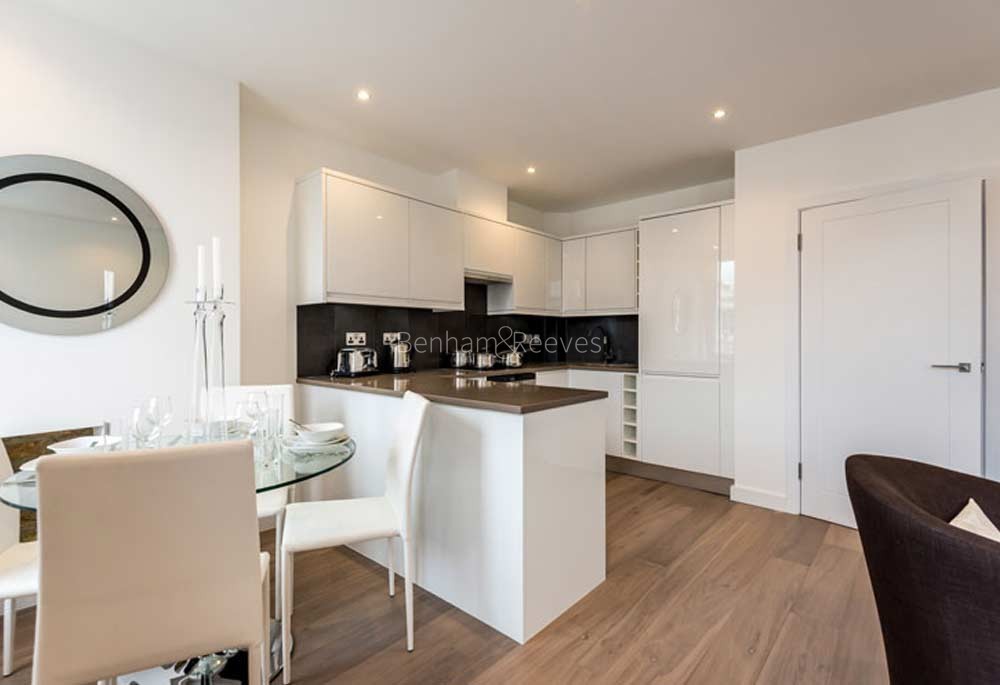 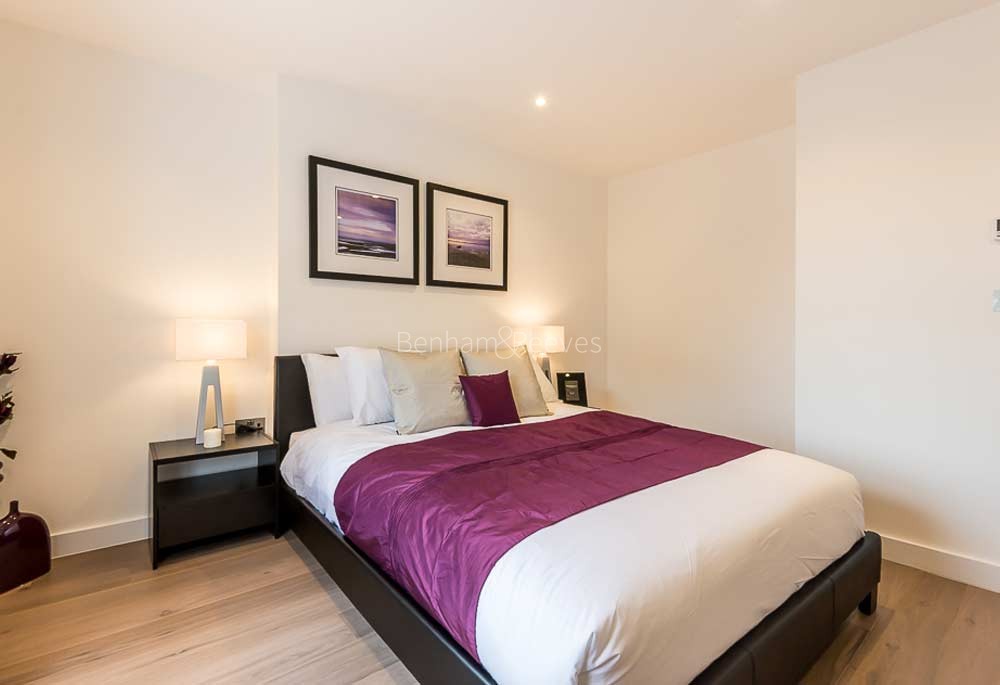 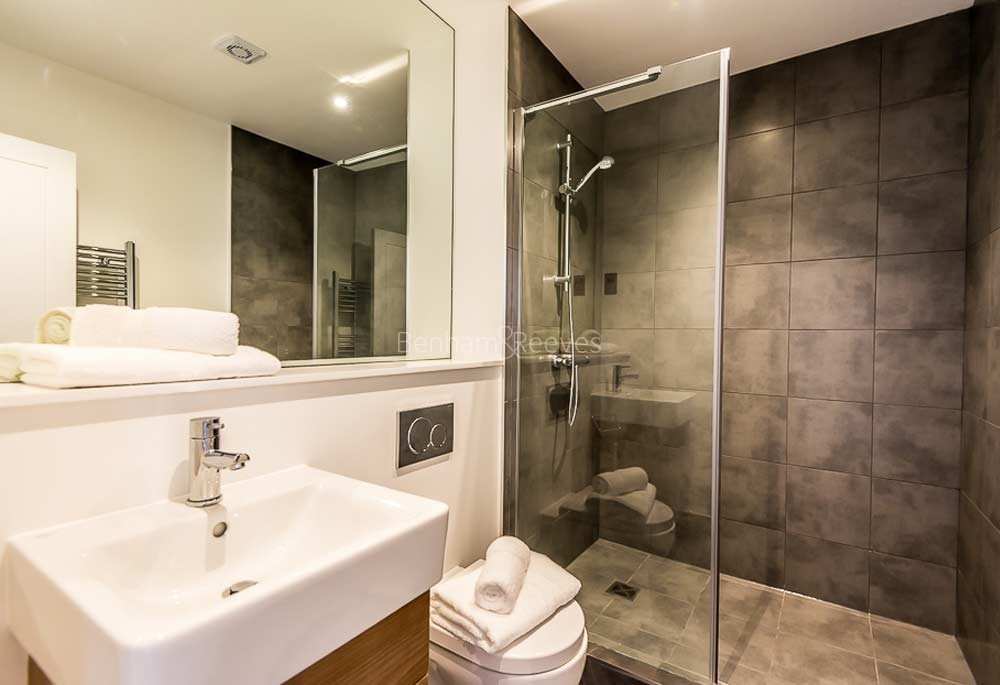 It's small wonder that boutique hoteliers value the handsome terraces and leafy streets of Earl's Court so highly with parts of the area possessing the same genteel atmosphere enjoyed by residents of neighbouring Kensington. The Earlington building was actually the site of a distinguished hotel and developers Heeton, drawing inspiration from this, have kept the imposing Victorian facade intact whilst building a 14 elegant new apartments which are now available to rent.

Interior design of these studio, one and two bedroom apartments is fresh, modern and understated. Rooms are well lit with high ceilings and large windows which look out onto charming private gardens. Period mansion blocks are a prominent feature of the Earl's Court property landscape and Philbeach Gardens, where Earlington is located, is a particularly attractive example of the type.

Residents staying at Earlington will find travelling into the West End and Chelsea quick and convenient when taking the District, Circle or Piccadilly line trains from Earl's Court station. Connections from here are among the best in London. The District line connects straight to Victoria station which contains the Gatwick Airport express link and a similar rail connection serving Heathrow airport can be accessed at Paddington station via the Circle line.

The area itself is undergoing something of a renaissance as corporate professionals, wealthy students and young families seek to stay connected with the centre of London while at the same time benefitting from a more cost-effective rental deal. The high street is packed with cafes, restaurants and quirky retail outfits while the more sedate squares feature some lovely examples of period detail such as wrought iron railings and private communal gardens. 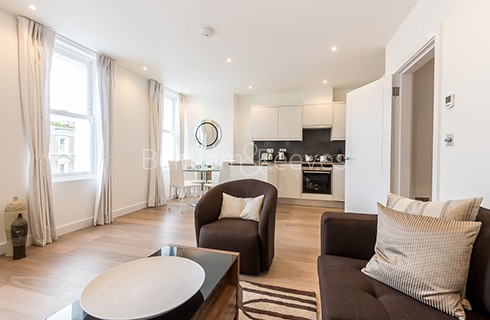 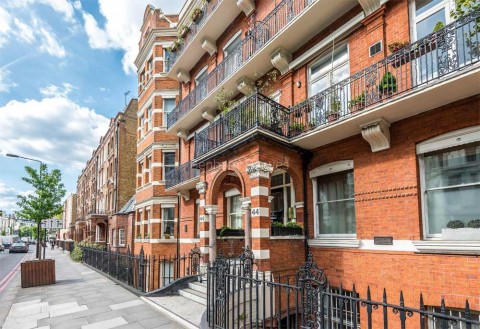