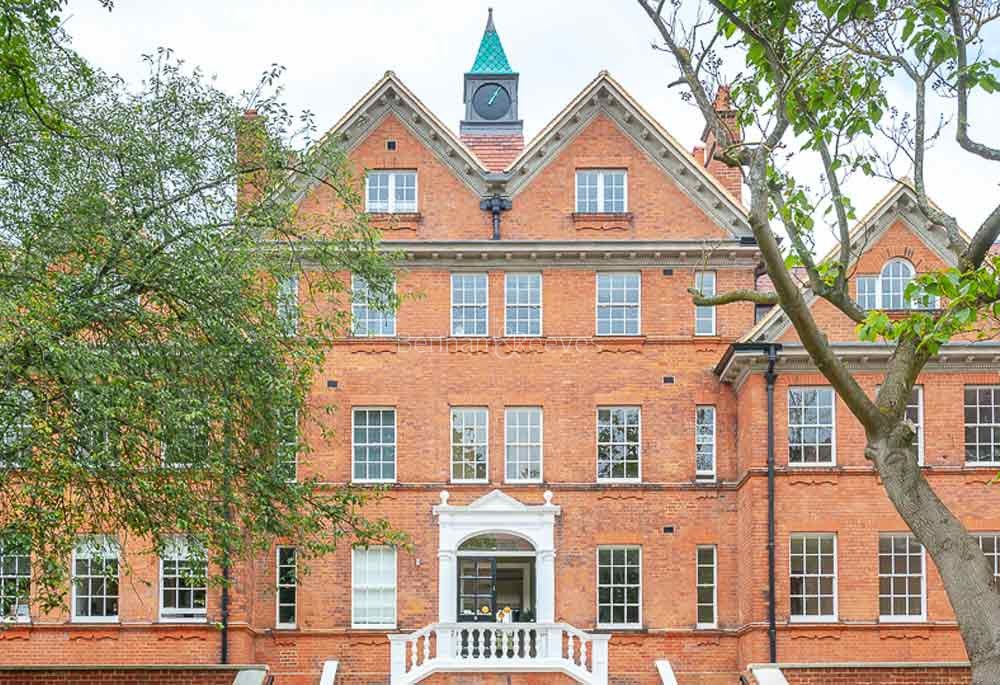 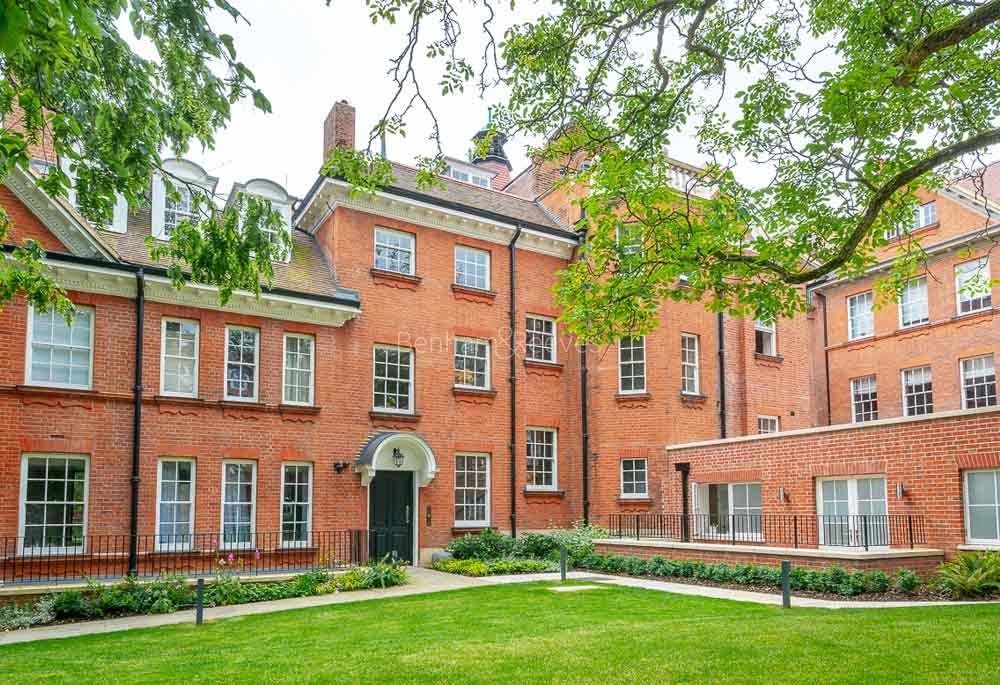 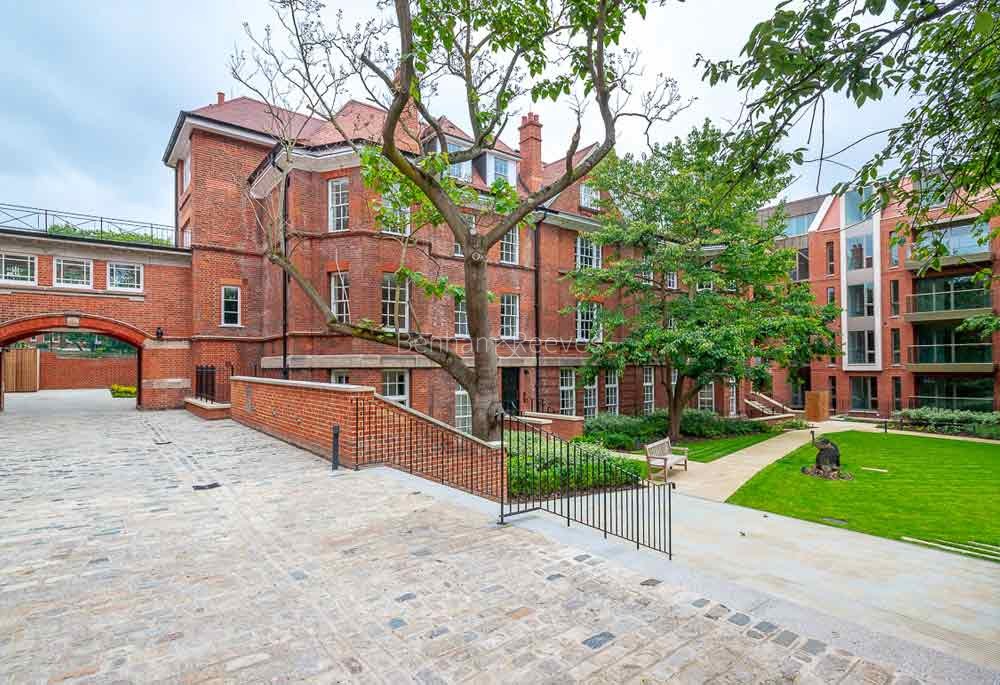 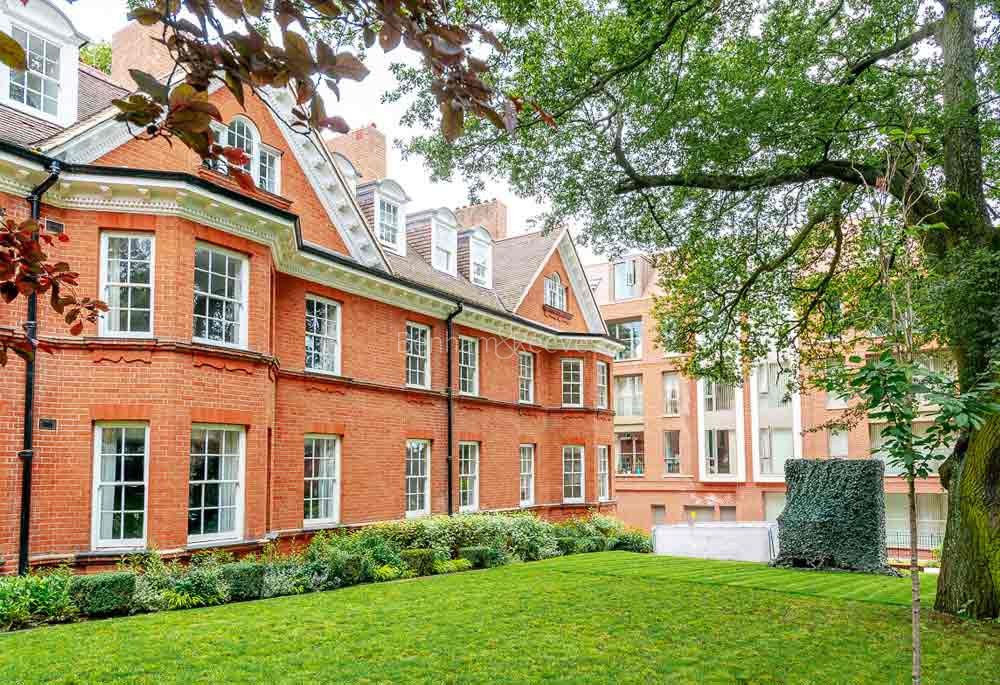 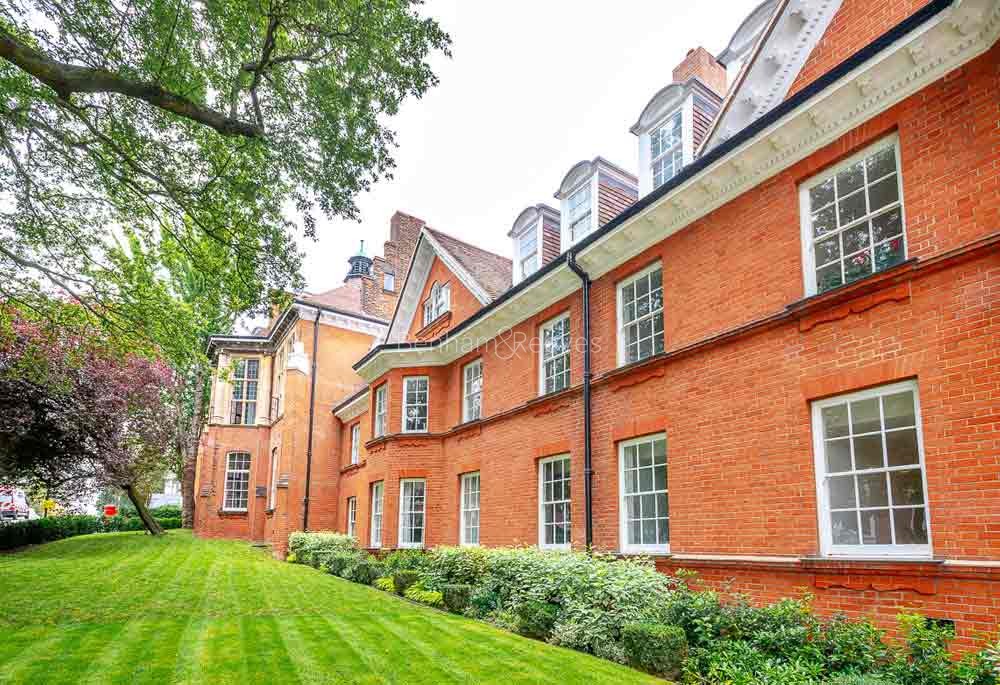 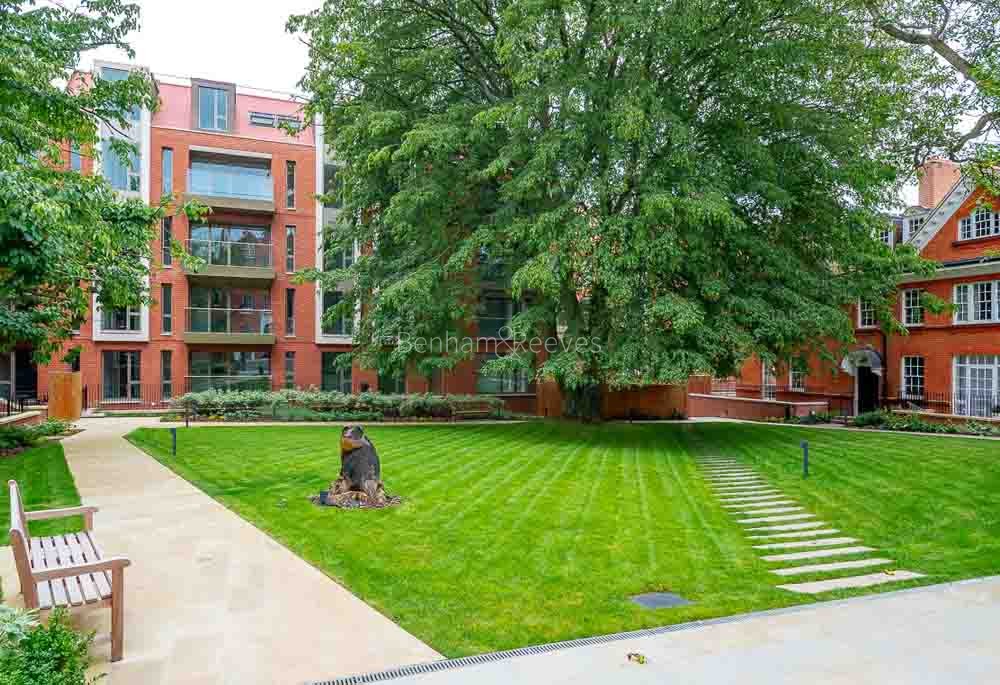 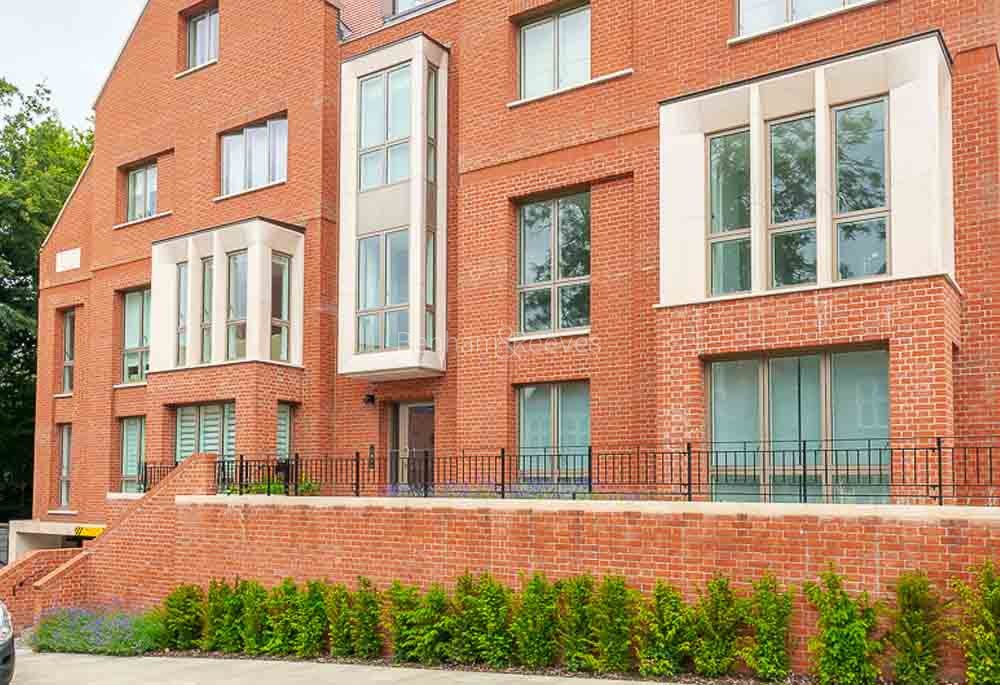 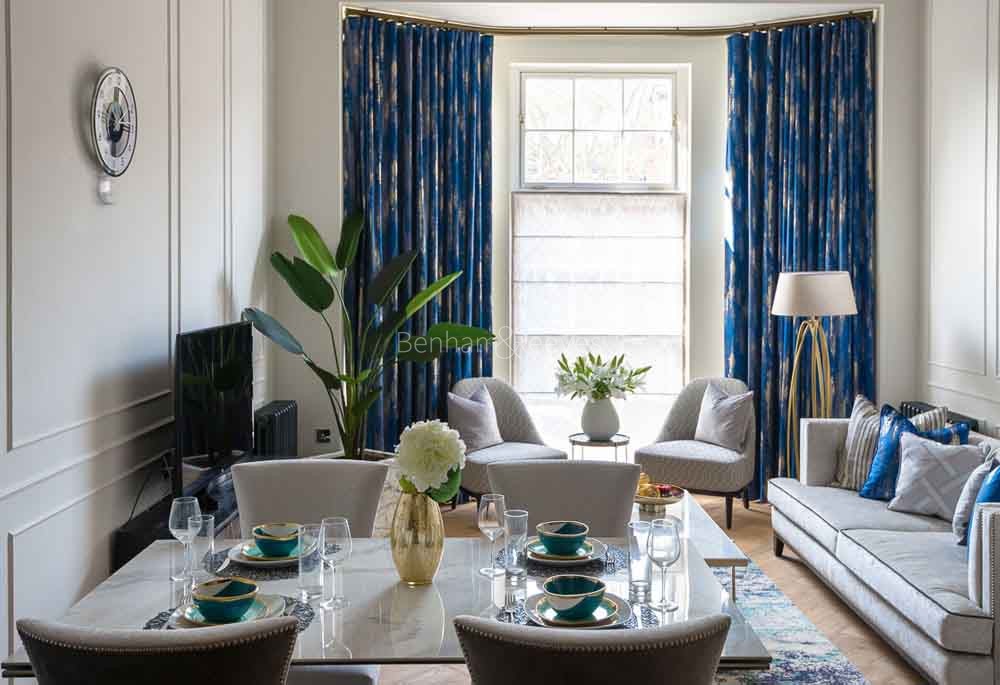 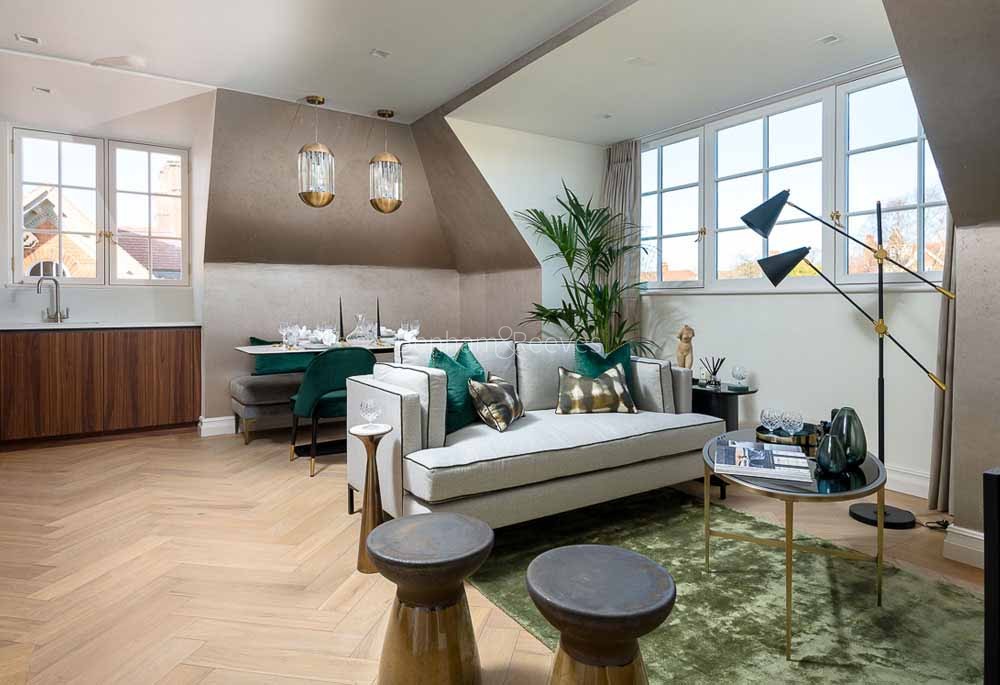 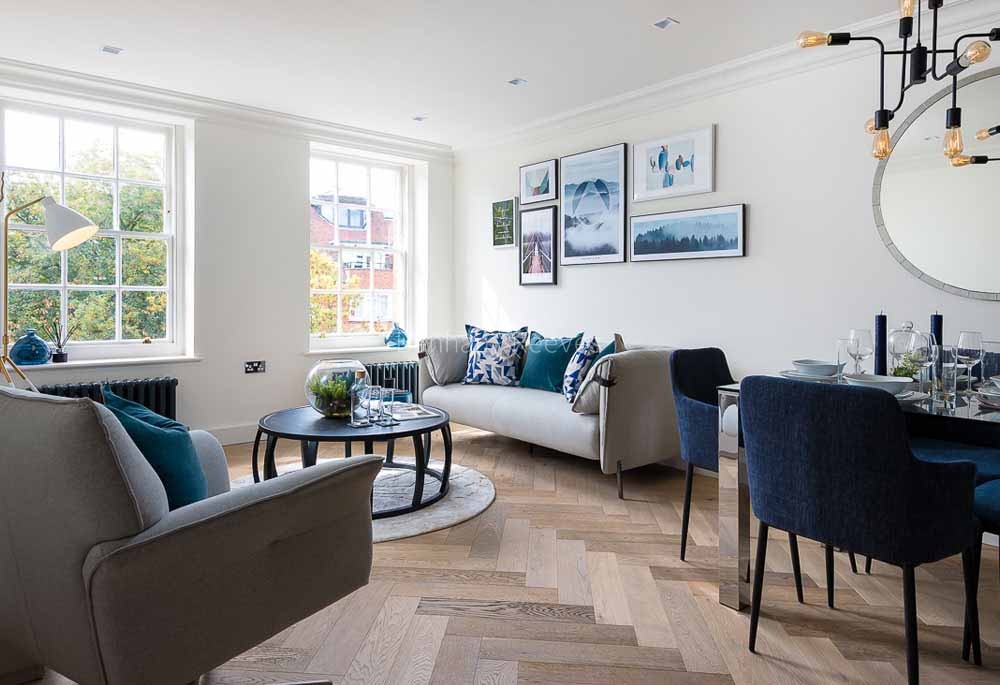 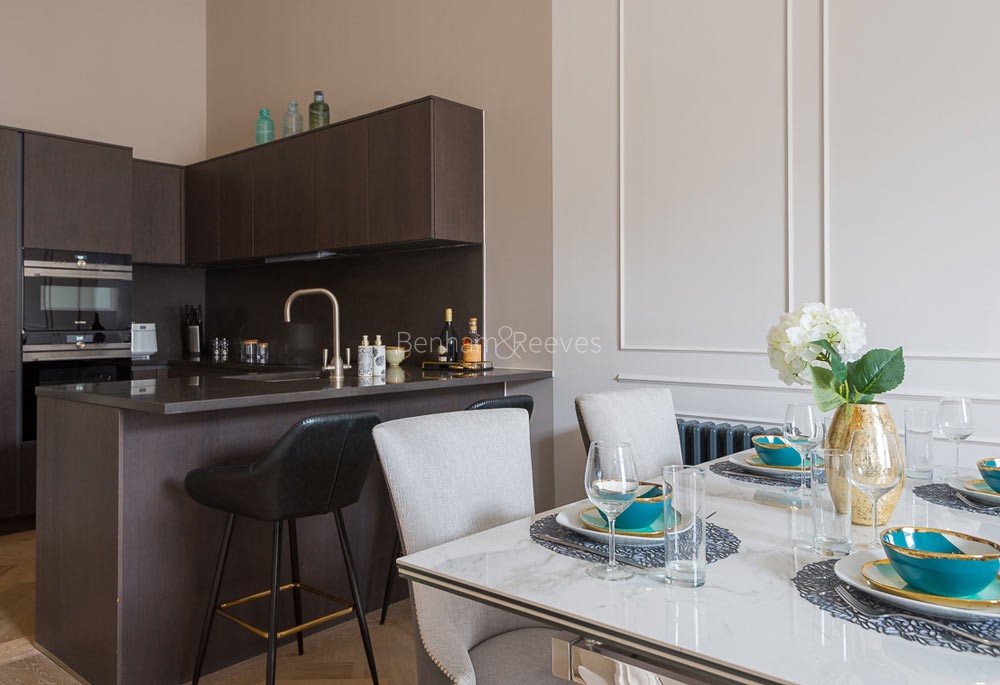 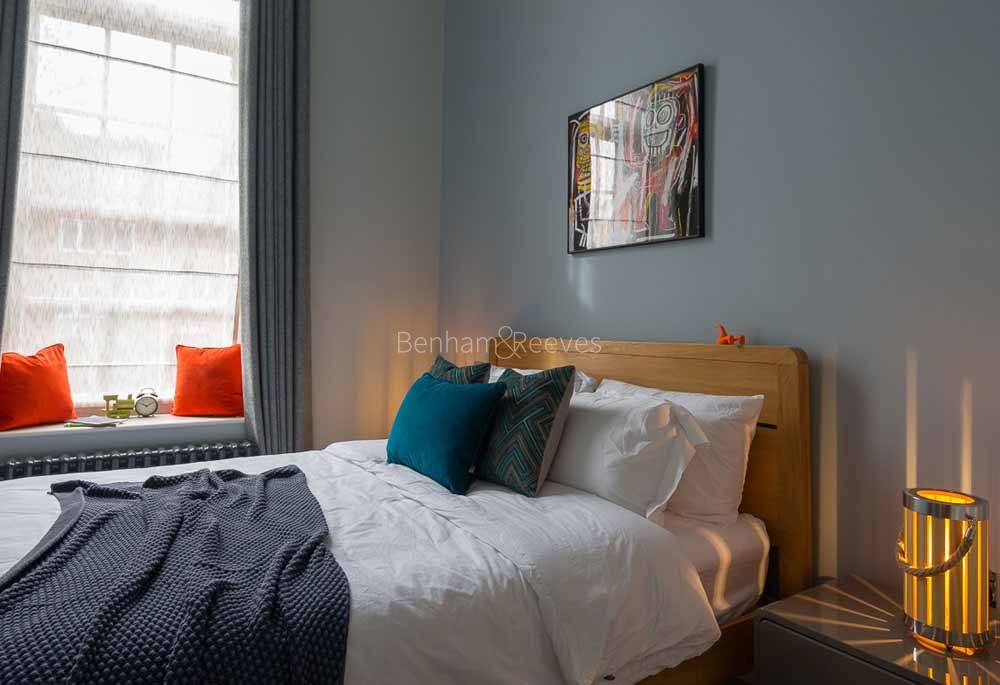 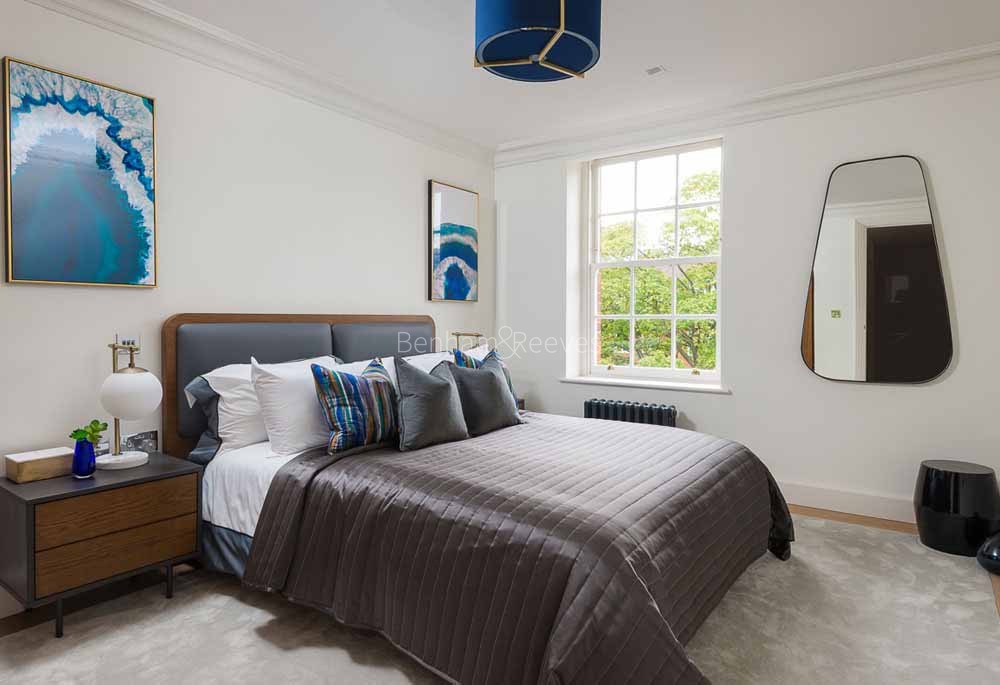 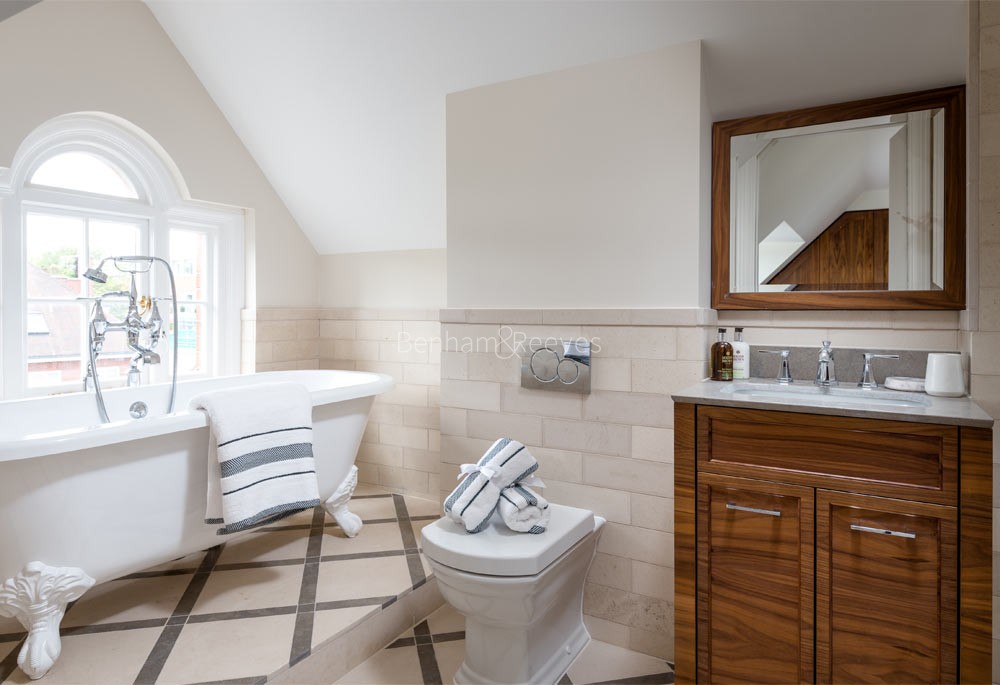 When, many years ago, London’s artists decided to colonise the slopes of Hampstead Heath, they vowed to keep the rural vibe found here intact. This ethos has been maintained with the latest property development to follow the ‘code’ namely Hampstead Manor, an imposing collection of luxury homes, set in genteel and tranquil surroundings. Near to the world-famous views that can be had from the Heath, Hampstead Manor combines tradition with modern urban connectivity.

Handily placed for commuters to both the City and the West End, these one, two and three apartments are housed within Grade II properties that have been expertly converted into modern living spaces. The Kidderpore Avenue location enables residents to choose between two transport options and nearby Hampstead Village is a seriously fashionable location that is home to charming historic pubs, modern restaurants, fashion boutiques and even its own antiques market and Everman cinema.

Hampstead Underground station is on the Northern Line Tube network and links to both the City and the West End without need for an interchange. Finchley Road Underground station (Jubilee line) runs a fast service to Baker Street, St Pancras (Eurostar) and the City. The Jubilee Line also runs to Canary Wharf via the West End. You can also walk to Hampstead Heath Station where a few stops on the northern section of the Overground Line connects to both Westfield London (Shepherd’s Bush and Stratford). 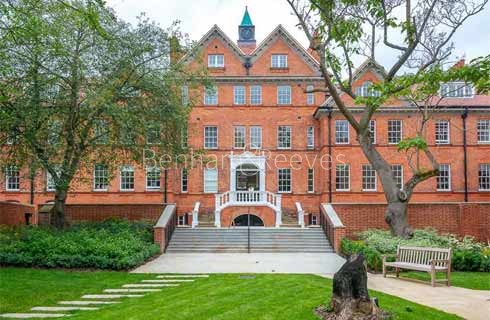 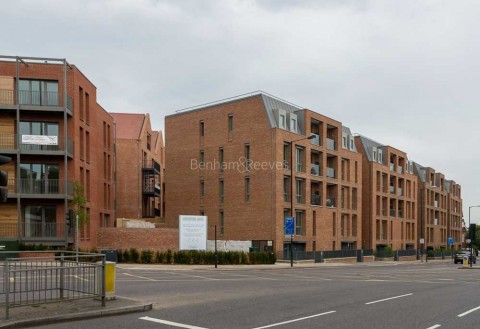 The apartments in Kidderpore Green are designed to harmoniously co-exist with the genteel surroundings of Hampstead and professionals looking to rent near Central London will definitely be impressed with their specifications. The one, two and three bedroom.. read more
Hampstead branch 020 7435 9681
Full details
Schedule a viewing