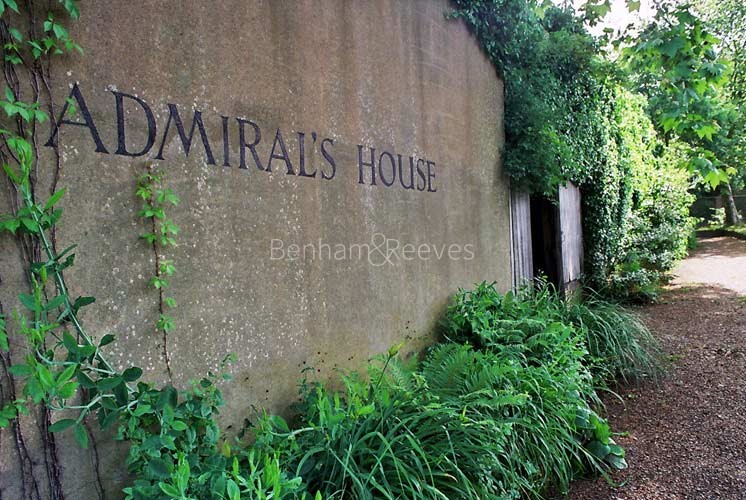 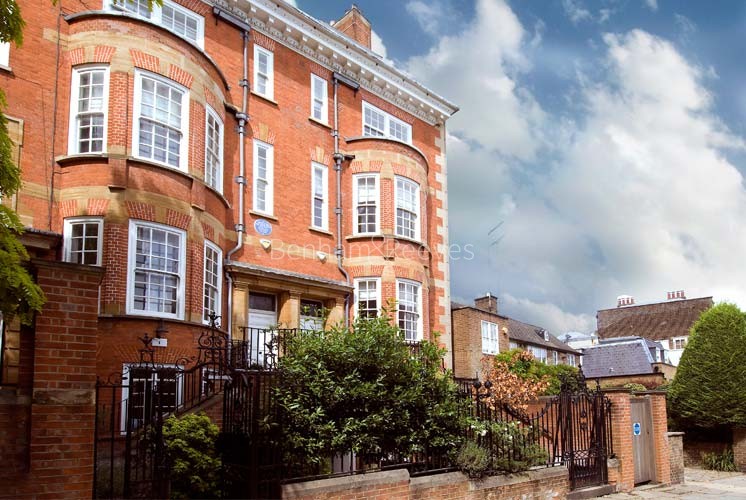 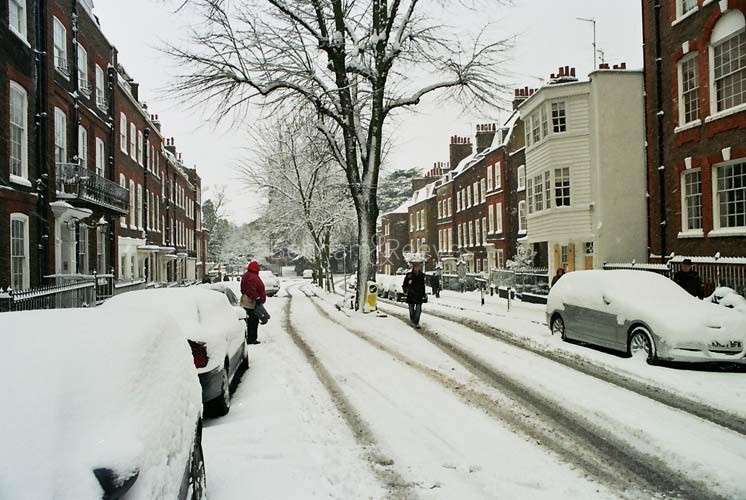 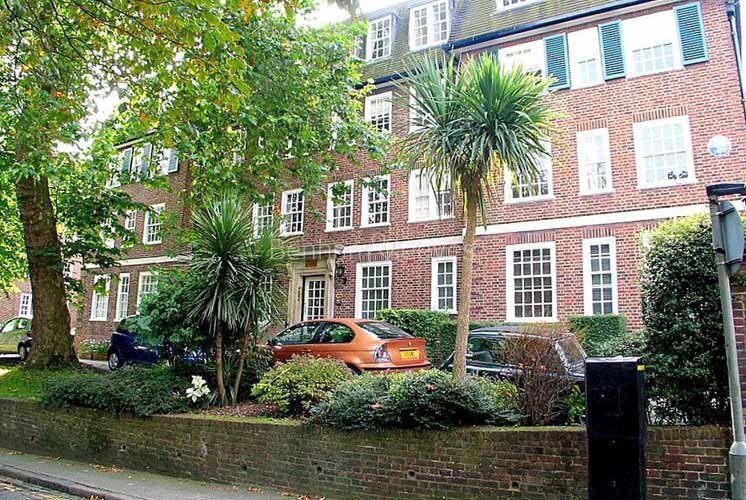 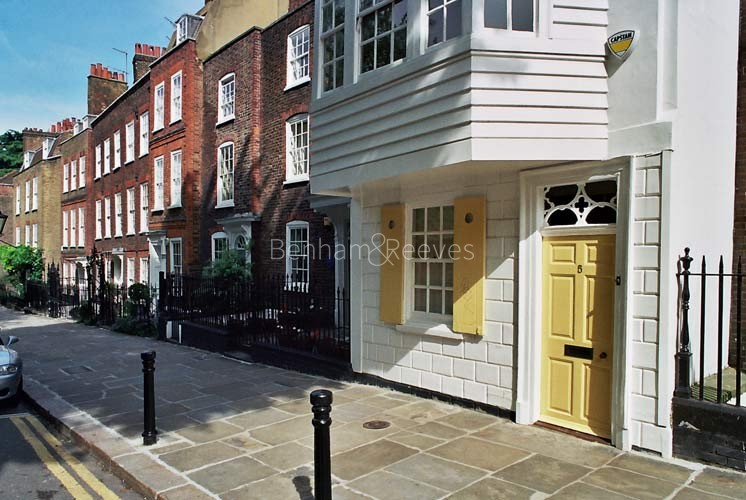 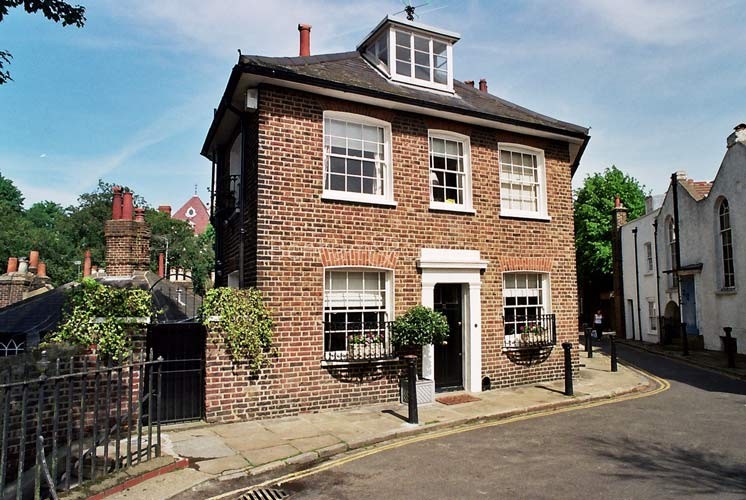 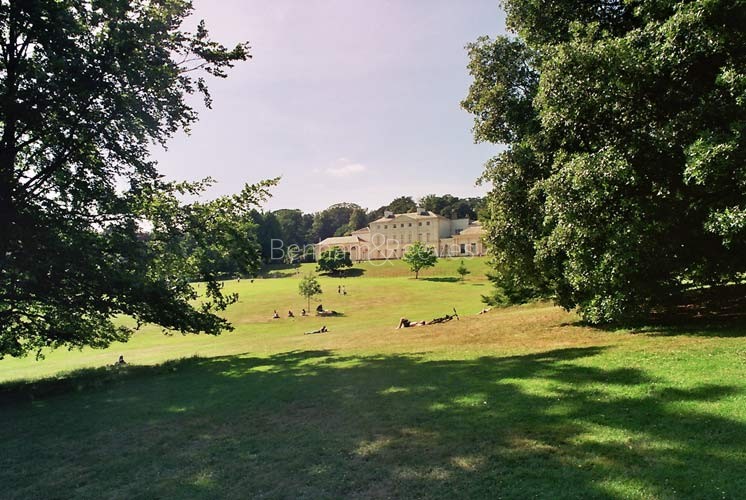 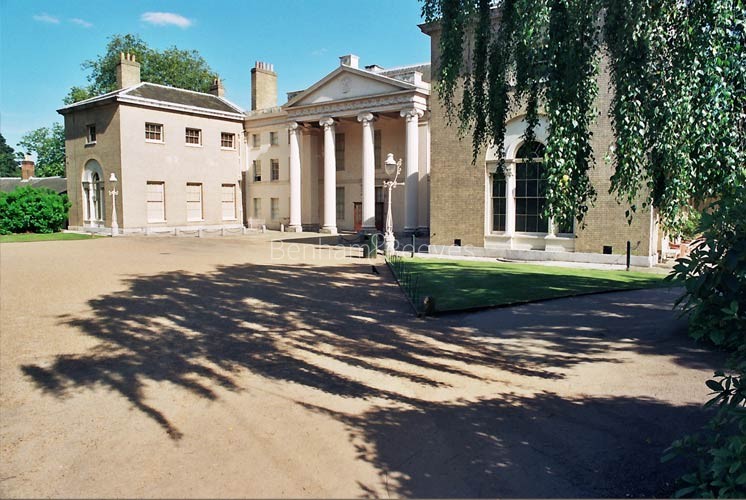 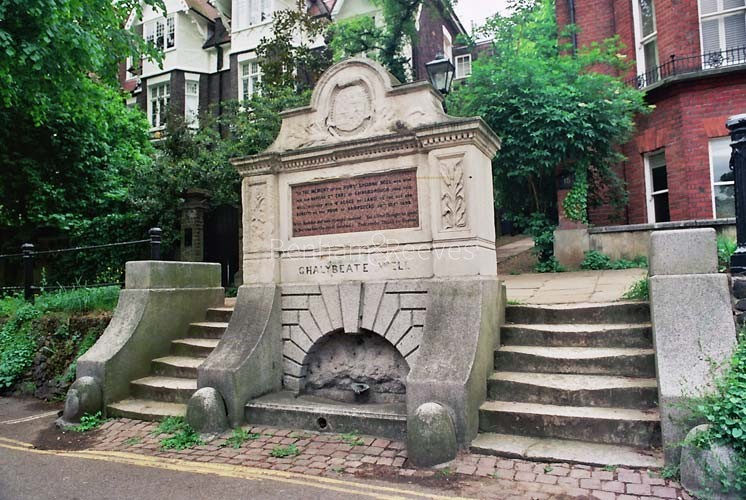 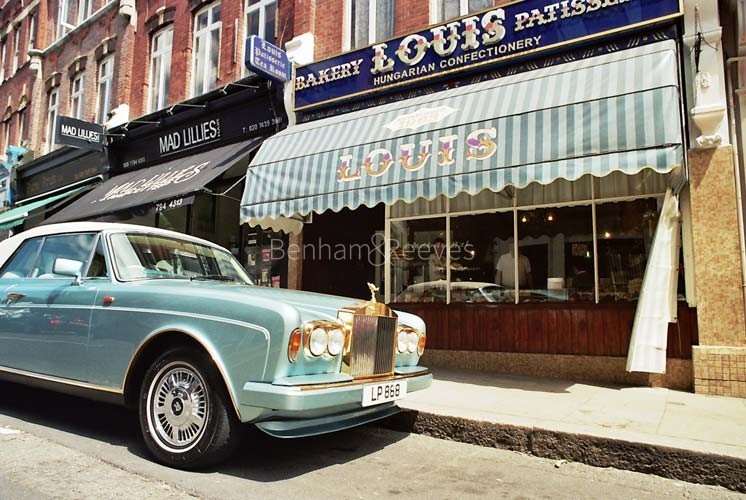 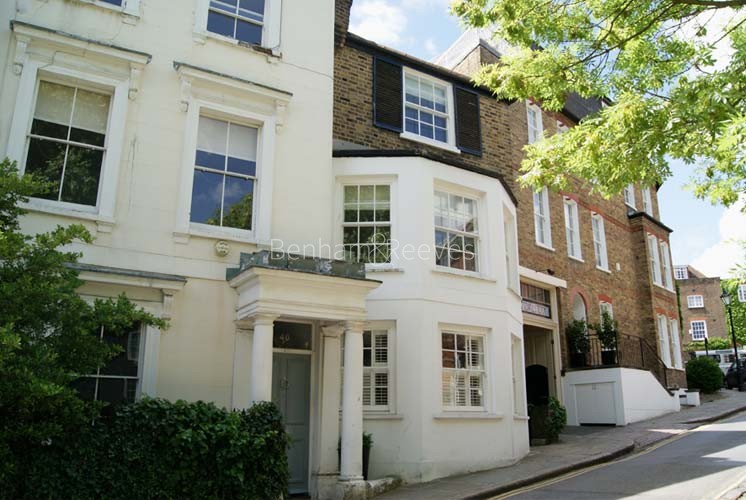 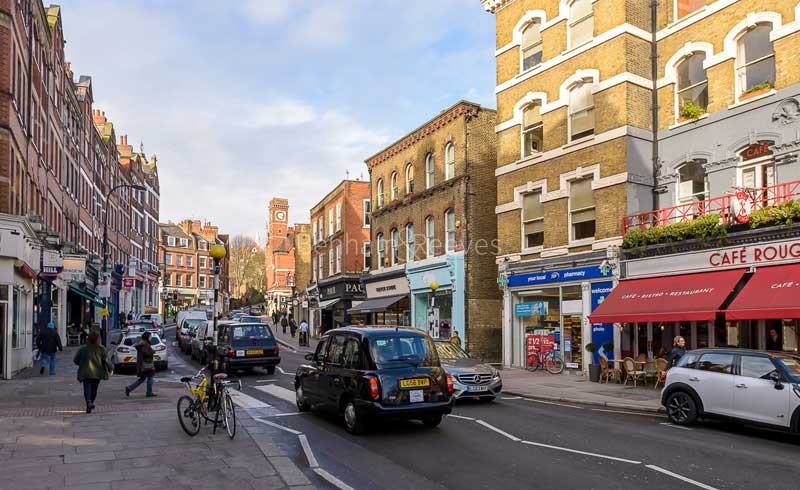 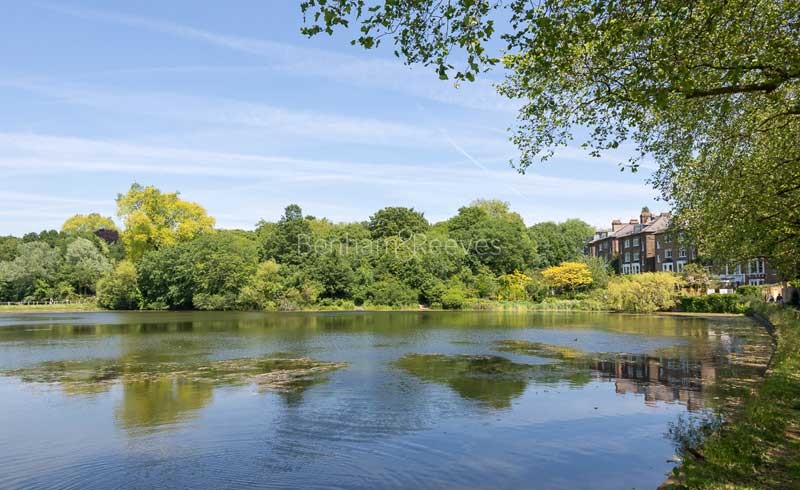 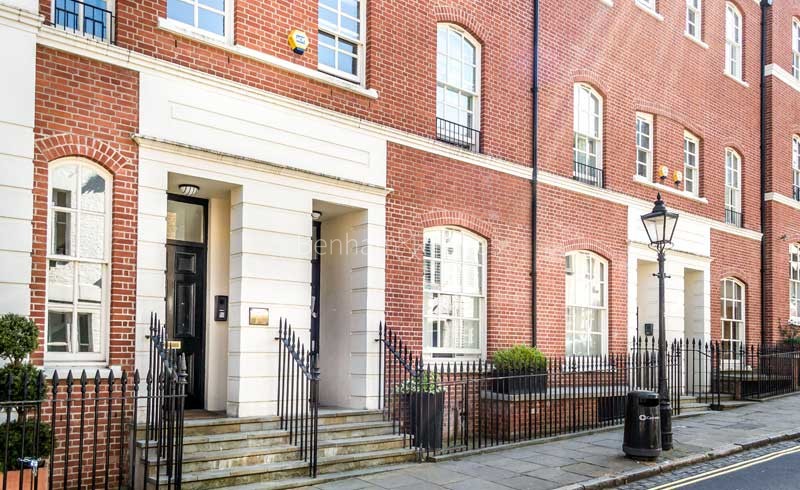 Some areas in London have to work hard in order to preserve that all-important "village feel" but Hampstead achieves this aim in a way that is effortlessly elegant. Situated on a high hill and bordered by the vastness of the Heath, Hampstead has always attracted visionaries, thinkers and artists. As Victorian London became ever more crowded and disease-ridden, those with the means to escape sought out the spring waters around the open green spaces. The trend gave rise to a village/health spa/artists colony that valued beauty and tranquility above industrial grit. The cafe society vibe is still very much in evidence and the eateries of Hampstead consistently provide the ideal setting for creative conversation over exotic food and drink offerings.

Because of its literary and humanitarian associations, the many fine period buildings in Hampstead are garlanded with commemorative blue plaques. Keats, Freud, Elgar and Florence Nightingale are all immortalised on the fine brickwork of a fair number of Georgian and Victorian terraces. This history is what keeps Hampstead's winding thoroughfare and cobbled side streets uniquely picturesque and chain-resistant. Even the Tube station gets mentioned in the record books, being at sixty metres and 320 steps, London's deepest.

From Hampstead underground it's only a 15 minute journey into either the West End or the City via the Northern line. The Overground orbital rail system has a separate station nearer the Heath and connects Hampstead to all the Zone 2 neighbourhoods north of the river. The route up to the village from Swiss Cottage is notable for the high number of independent schools that line Fitzjohn's Avenue. From South Hampstead School for Girls to the University College School further up, educational excellence seems to permeate the whole area. The high standard of primary schools also has a knock on effect on the state secondary options with Parliament Hill being the cream of the crop.

From Hampstead the Northern Line comes straight into central London giving direct access to the City.

West Hampstead also offers access to the overland North London link to Richmond and east London.
Properties for sale in Hampstead Properties to rent in Hampstead