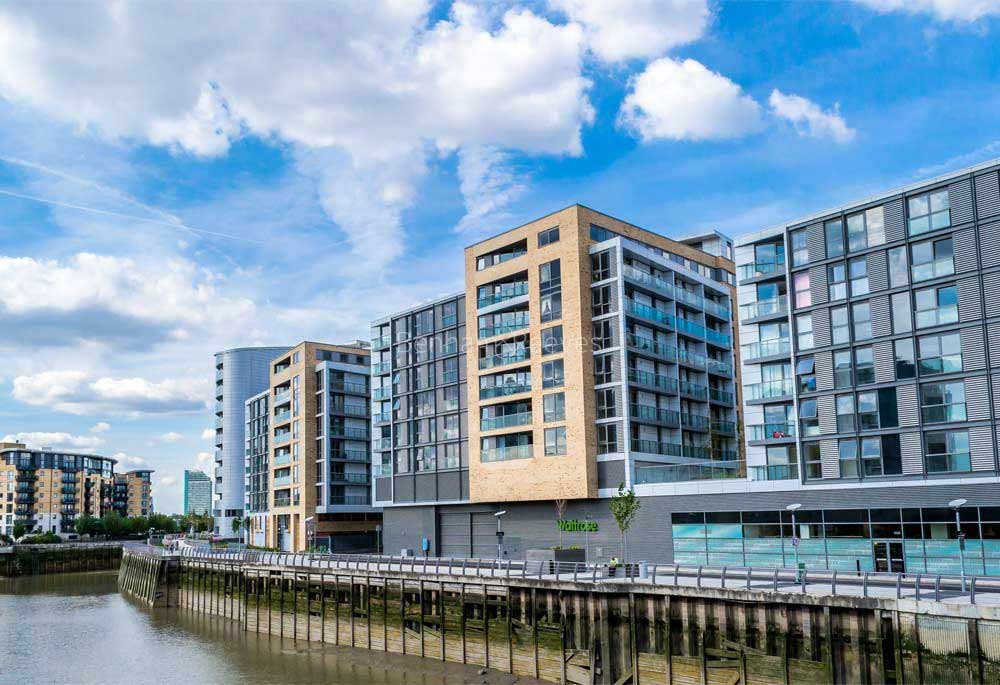 Having played a major part in the runaway success that was the 2012 Olympiad, Greenwich has stepped out of the shadows of Docklands with a swagger that is all its own. Part of this assurance comes in the shape of developments like New Capital Quay; an ideal vantage point that has stunning views of the Thames at a point where the river curves between the futuristic skylines of the O2 centre and Canary Wharf. New Capital Quay has all that corporate professionals and young families seek in an urban enclave. Sophisticated amenities, a convenient commute and a neighbourhood steeped in London history are all within easy reach.

The exterior architecture of New Capital Quay draws heavily on the area's maritime past for inspiration, using curved lines and mixed materials that invoke images of great imperial sailing ships like the nearby Cutty Sark. The Thames walkway is another bonus as this walkway and cycle path link the Greenwich peninsula to the older village, making New Capital Quay a vital piece in one of London's latest and most exciting regeneration programmes. The apartments to rent here are available in one, two and three bedroom configurations and are well lit, spacious and beautifully finished. Londoners have been known to base their rental choices on the proximity of the apartment to a Waitrose supermarket, so the presence of this upmarket food hall on site is indeed a welcome bonus to residents.

The birth place of the British Navy, the exact spot on the globe where east meets west and a UNESCO world heritage site - Greenwich is all these yet so much more. There is a royal park of rare beauty that slopes upwards from the village to give glorious views of the exact point where the river Thames starts to become a full blown estuary. The village is full of independent shops, cool eateries and cosy pubs with a dedicated DLR link that connects to Docklands, The City and Stratford. Greenwich is also on the Thames Clipper route which operates a riverbus service to the West End and beyond. 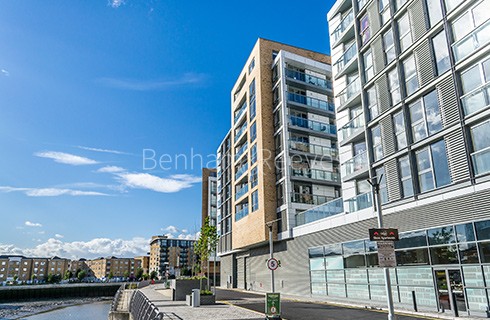 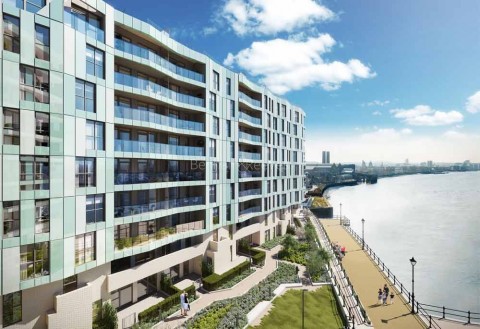 A grandstand view of the glittering lights of Canary Wharf is just one of the benefits that corporate professionals can expect when renting in this part of London. Part of the ongoing regeneration of the Greenwich Peninsula, Enderby Wharf occupies 200.. read more
Woolwich branch 020 8051 0700
Full details
Schedule a viewing 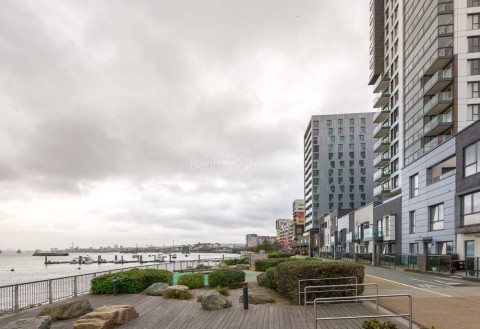 Platinum Riverside is on the crest of an exciting regeneration wave in Greenwich, SE10 with contemporary riverside living breaking new ground along the Thames.. read more
Woolwich branch 020 8051 0700
Full details
Schedule a viewing 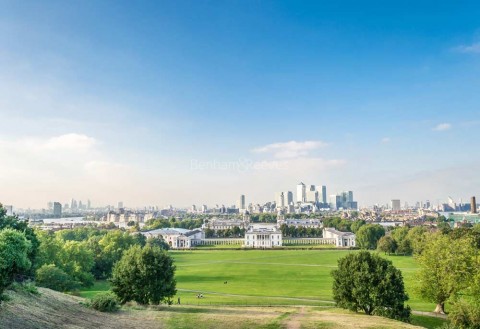 The renaissance taking place on the southern shore of the Thames shows no sign of slowing down as yet another exciting urban living space becomes available.. read more
Woolwich branch 020 8051 0700
Full details
Schedule a viewing