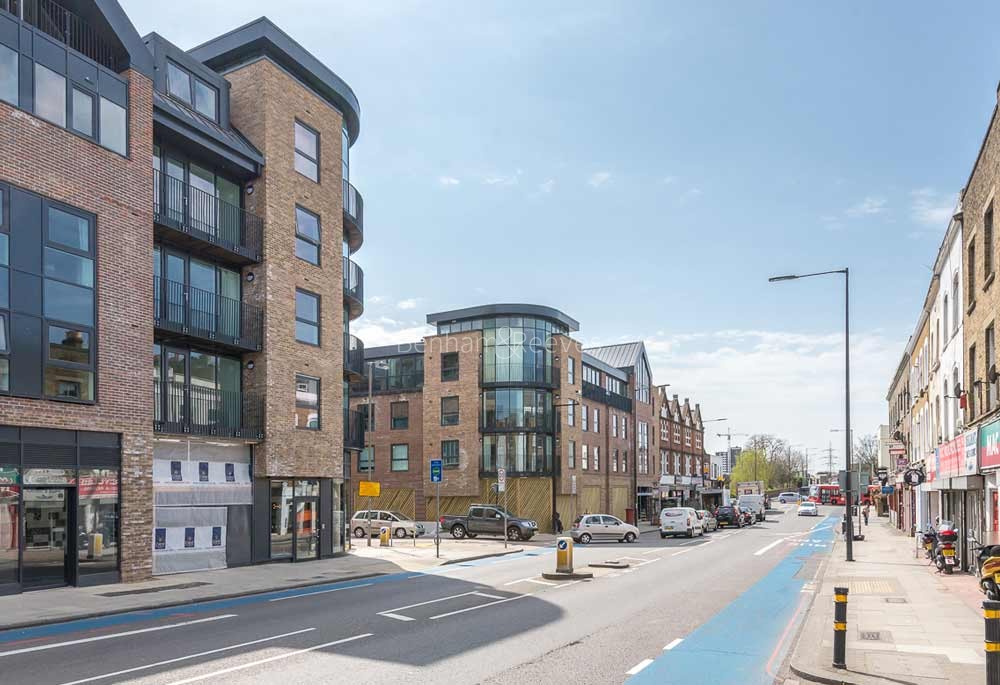 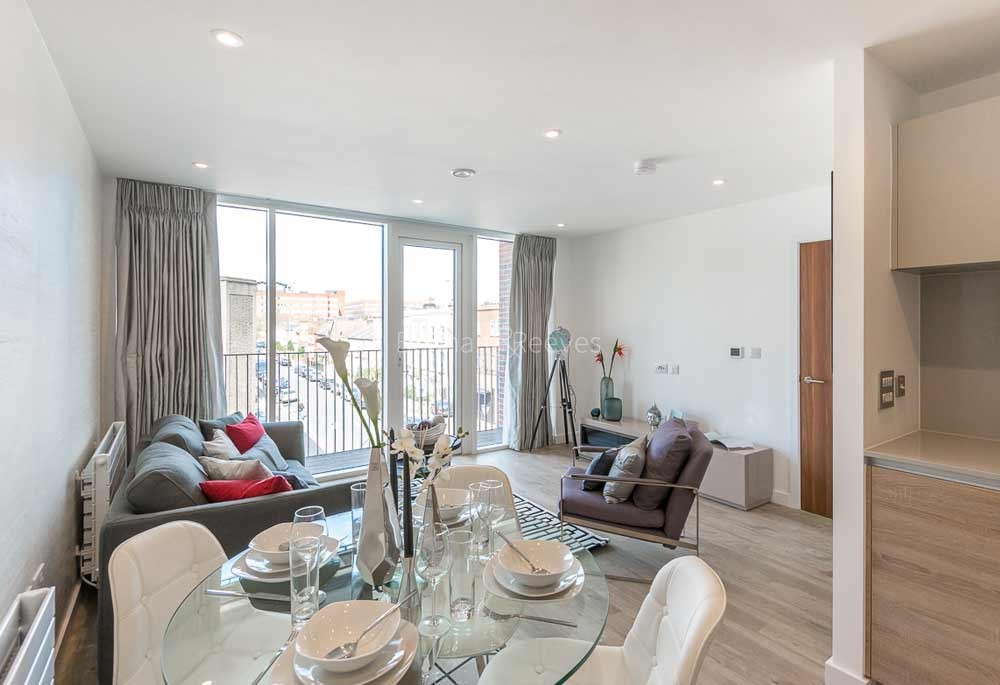 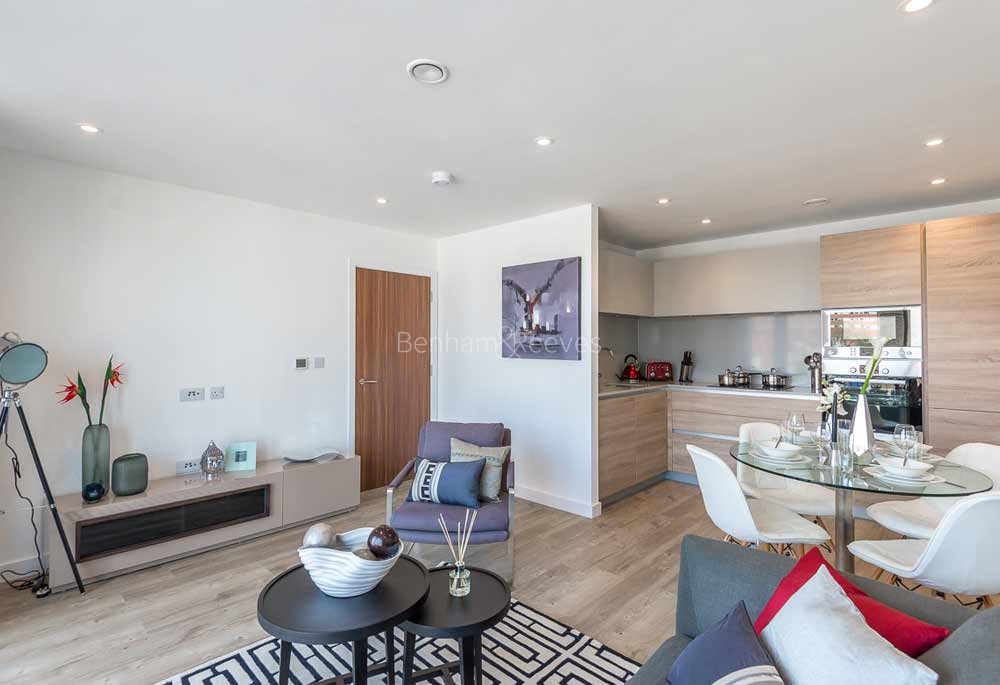 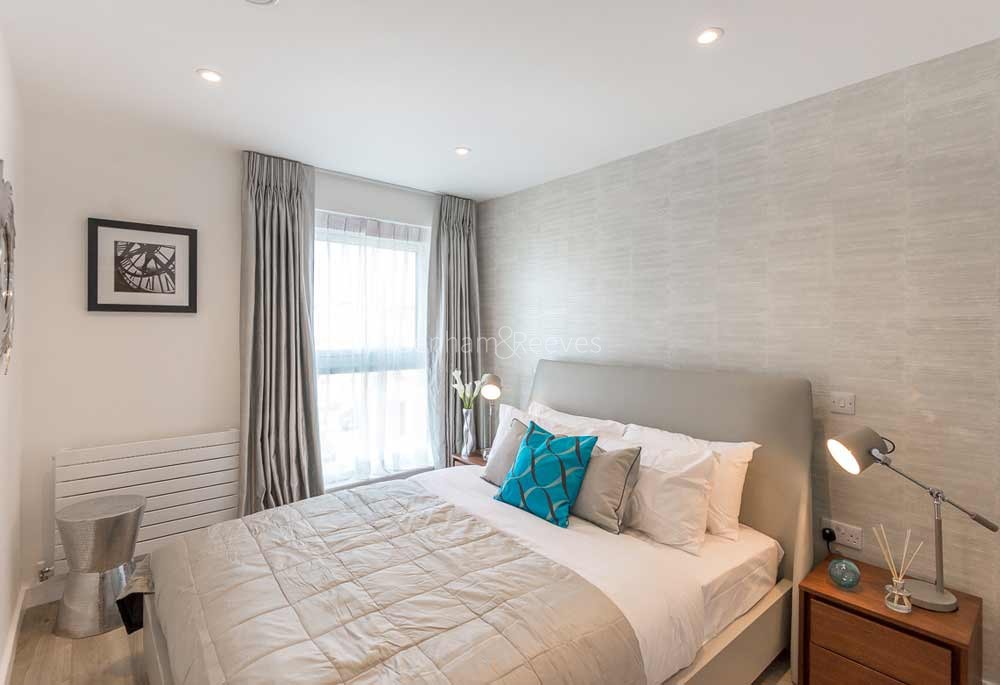 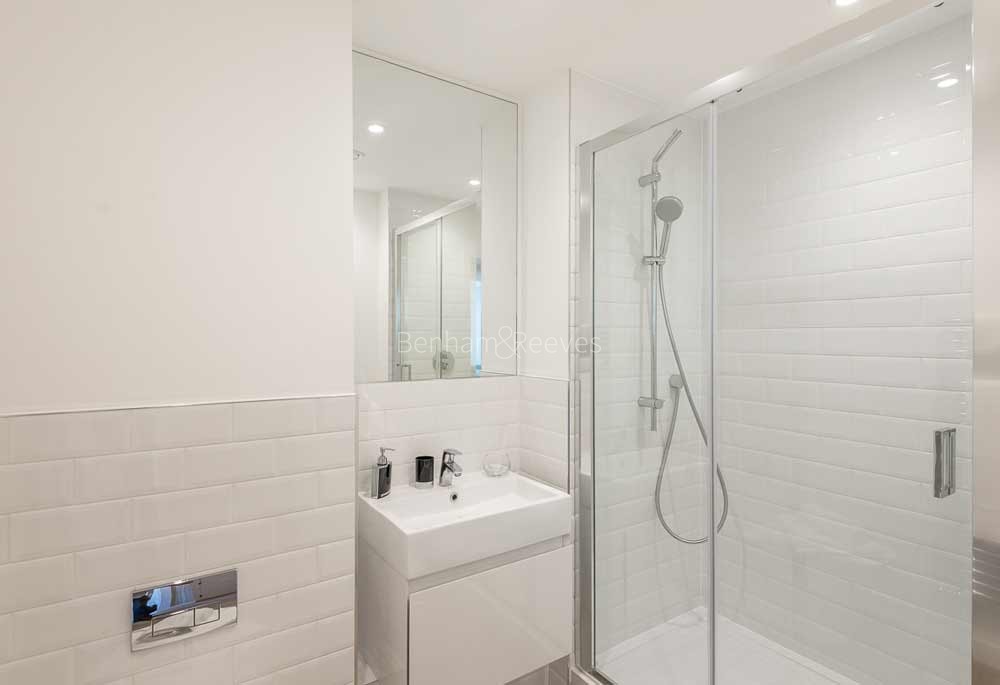 Tooting's latest development, The Broadway, is a sure sign that a new wave of gentrification is currently gaining traction in Southwest London. Trendy eateries, acclaimed gastropubs and handy transport links have all become part and parcel of renting in SW17 and young professionals have unhesitatingly claimed the area as their own. The largest employer in the area is St George's Hospital and that fact influences the demographic of residents renting in this part of London with healthcare professionals and mature post-graduates adding to the social mix. However, Tooting is far from being a blank canvass as it features a well-established High Street and high quality ethnic restaurant scene that is fast attracting a discerning clientele, eager to try new things.

The Broadway is a high end new development that is bang in the middle of Tooting's eclectic main thoroughfare. Comprising Eighty-three one and two bedroom apartments, it offers smart and contemporary apartment living just twenty minutes from the centre of London. Spacious and well-lit, these flats are tastefully furnished as well as being imaginatively decorated. Insulation and draft exclusion far exceed industry requirements and double glazed windows make traffic noise a non-issue. The Broadway is surrounded by a landscaped courtyard and is just a few metres from Tooting Broadway Station.

Being part of the Northern line that runs south of the river to Wimbledon, Tooting Broadway Station is the ideal link into central London. It's a network uniquely suited to commuters as it divides into two branches at Kennington and is able to service both the West End and the City simultaneously. Overground services are available from a separate station and run through Blackfriars and the City on the way to the St Pancras Eurostar terminal and further on to Luton Airport.