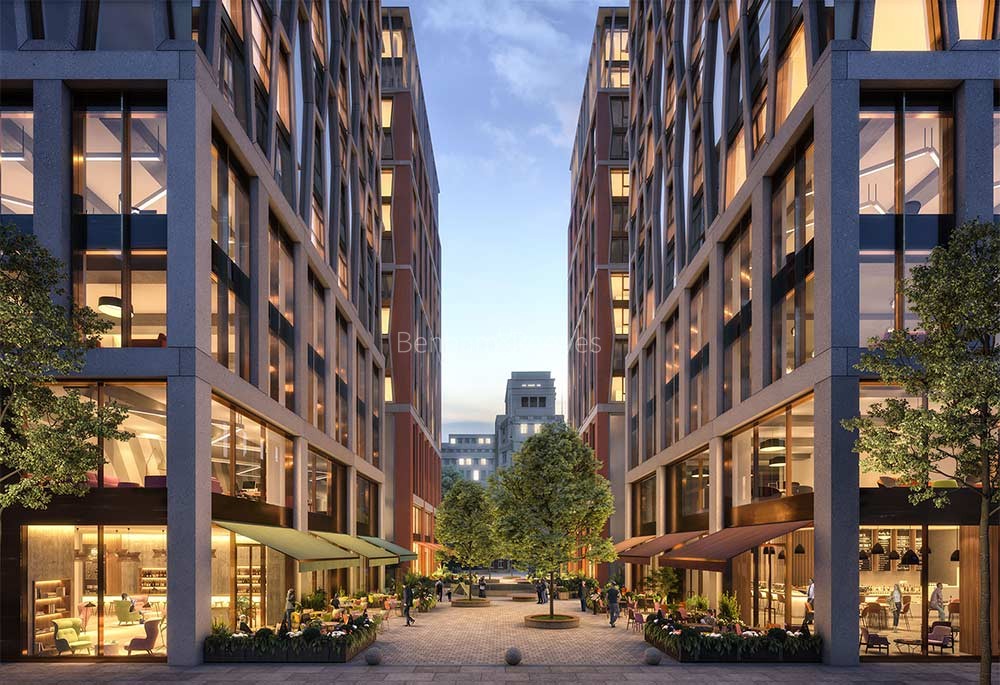 The Broadway, located in historic Westminster, is a magnificent development with one to five-bedroom apartments and a stunning selection of penthouses spread across six aesthetically distinctive towers.

The accent palettes of this development are inspired by the diamonds that the buildings are named after — The Sancy, The Cullinan, and The Paragon. Each structure within The Broadway is arranged in pairs and has a unique colour palette to complement its distinctive façade treatments.

The apartments provide unrivalled views of The Houses of Parliament, Westminster Abbey, Big Ben, and Buckingham Palace. Residents can make the most of world-class amenities such as a 24-hour concierge service, swimming pool, vitality pool, private gardens, steam, sauna, and a gym with personal training rooms.

Some of the most famous British institutions. palaces and parks including The Houses of Parliament, Buckingham Palace, Hyde Park, Green Park and St James's Park are within walking distance of the development. Nearby transport links include St James's Park, Westminster, and Victoria tube stations.

Residents can indulge in some retail therapy at world-famous shopping in nearby Knightsbridge or relax and unwind at the legendary St James's and Mayfair's private members’ clubs.

The Broadway rises gracefully above the Westminster skyline, reflecting a glorious, ancient glamour. The six buildings introduce a vibrant new neighbourhood whilst preserving the character of surrounding historical sites. 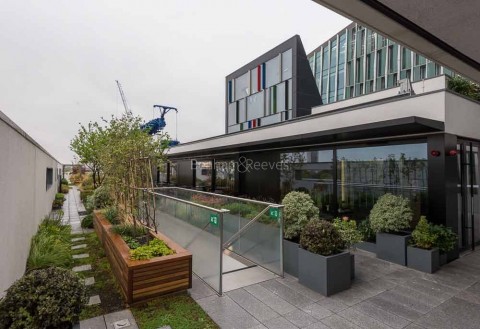 Overlooked in recent years, the streets around Victoria Station now have their very own mini-regeneration wave to boast about and it has come largely in the shape of the Nova Building.. read more
London Sales 020 3280 6400
Full details
Schedule a viewing