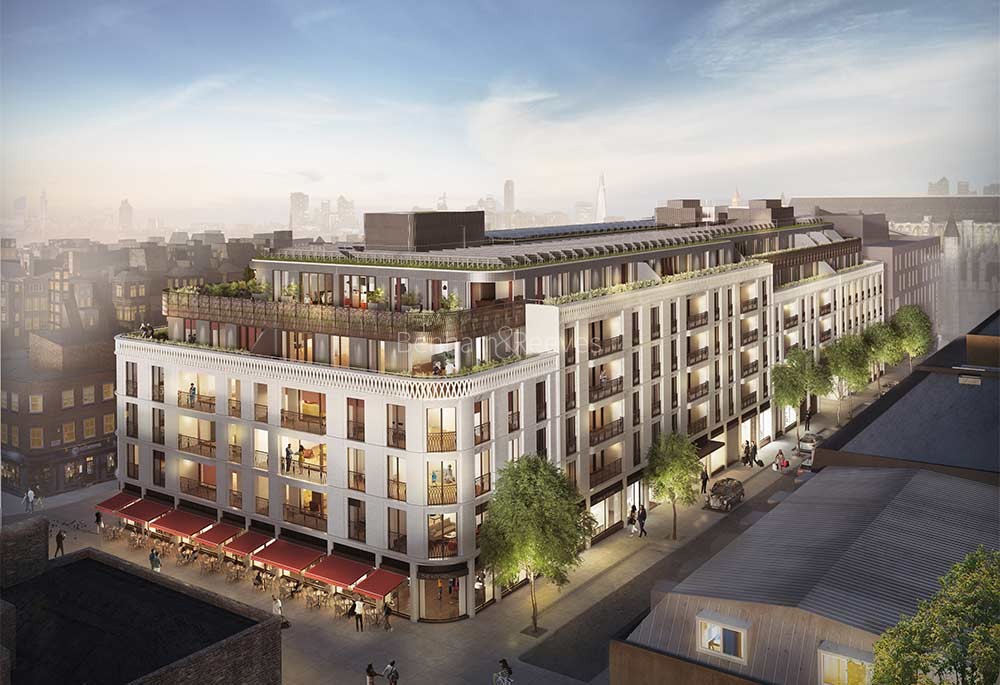 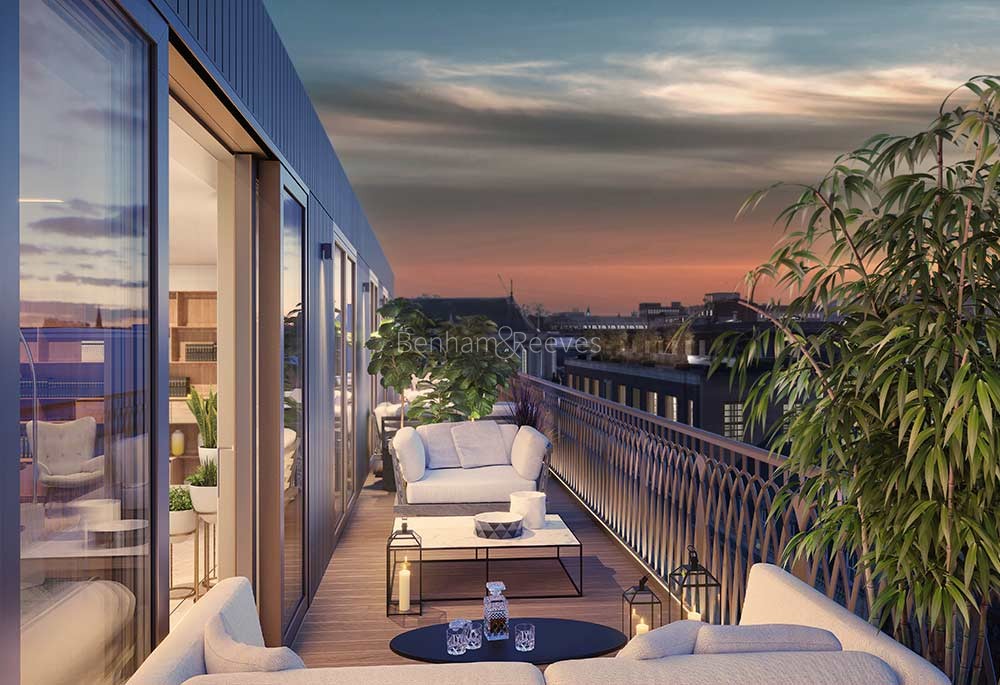 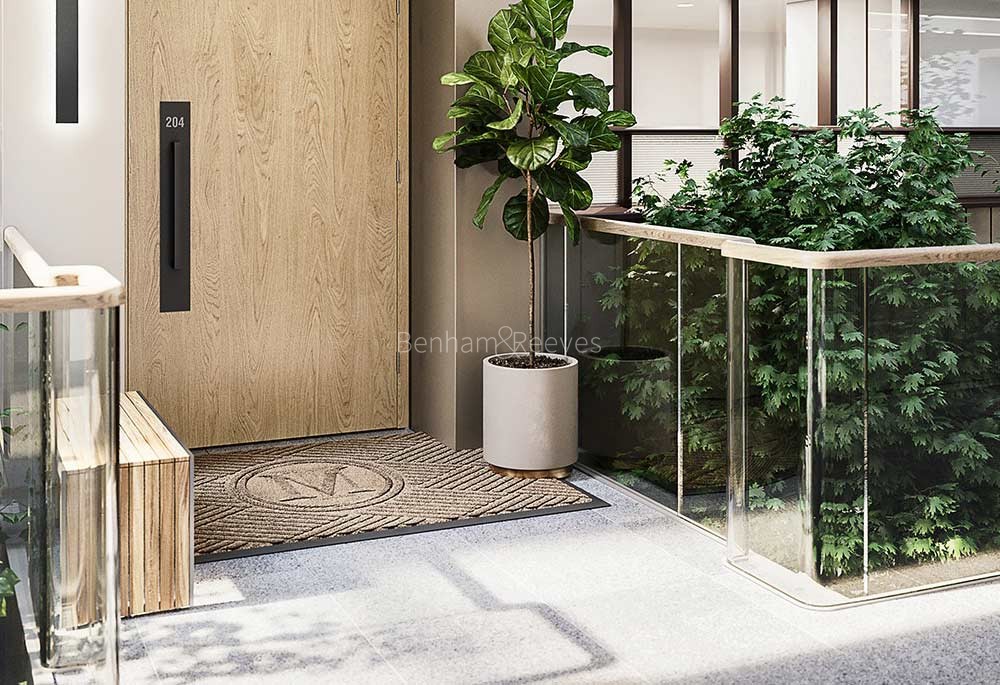 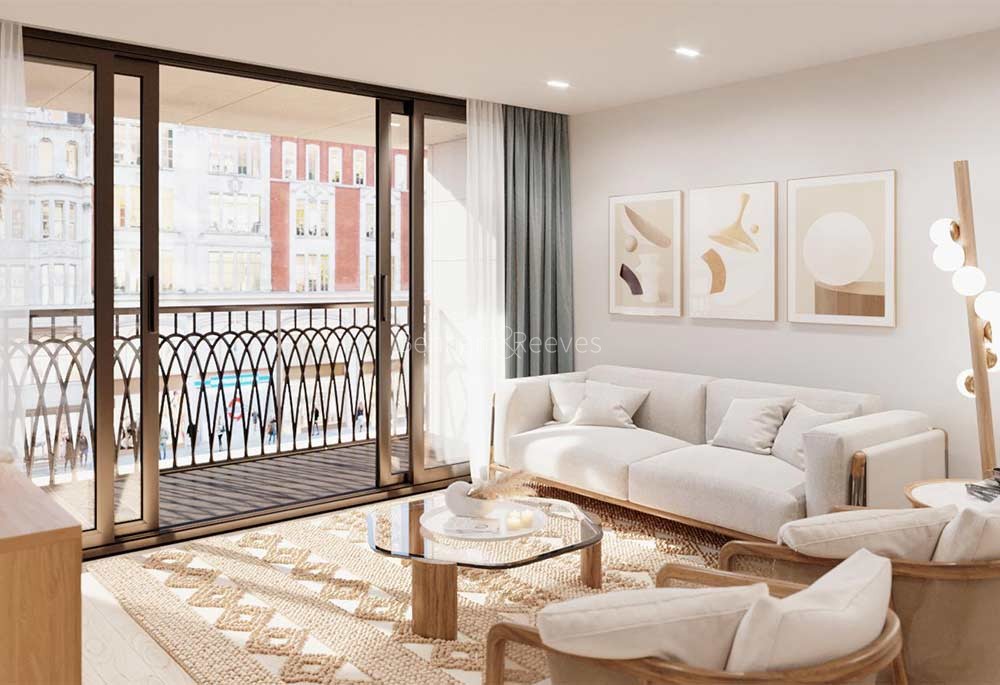 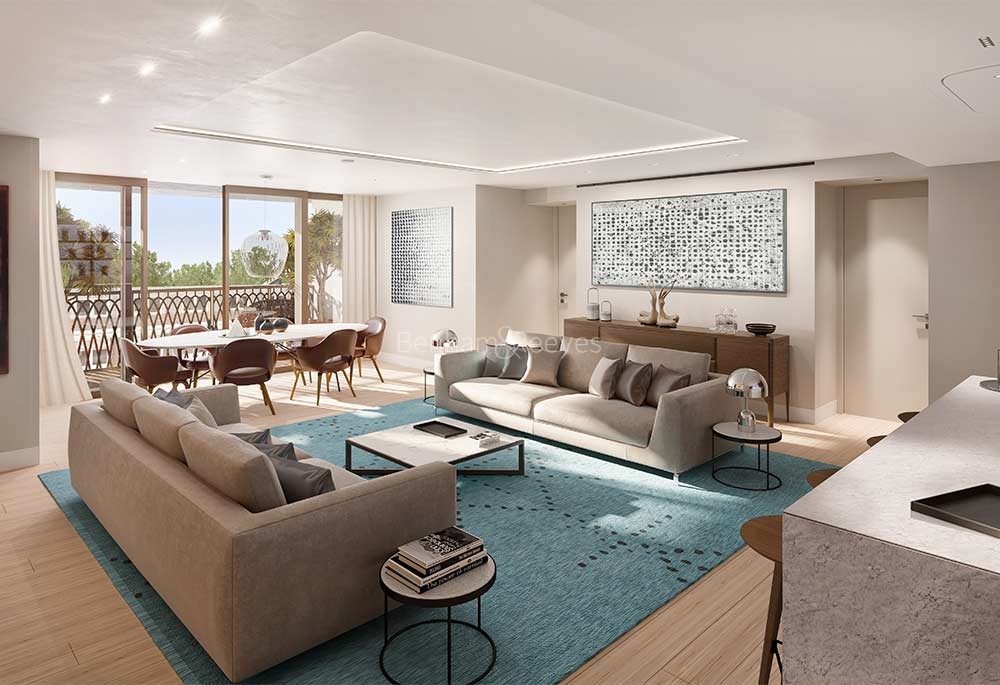 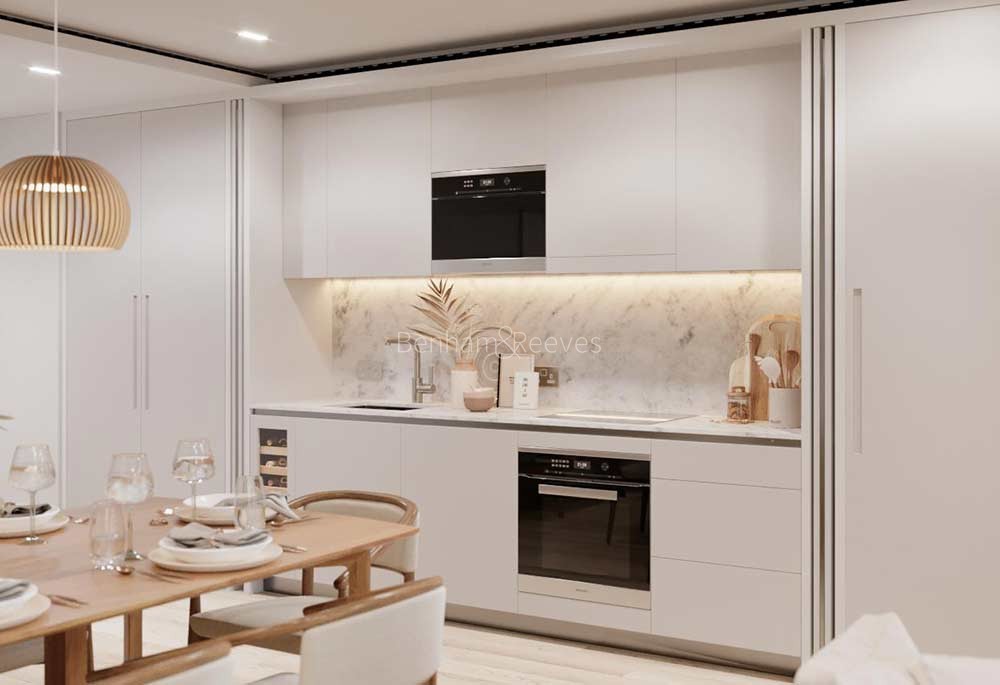 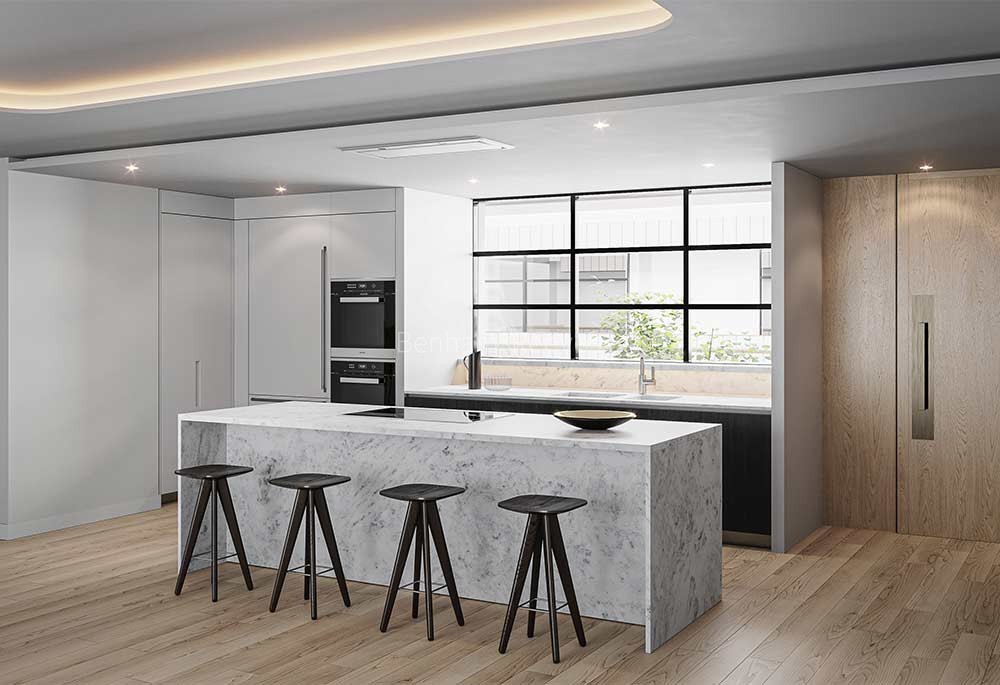 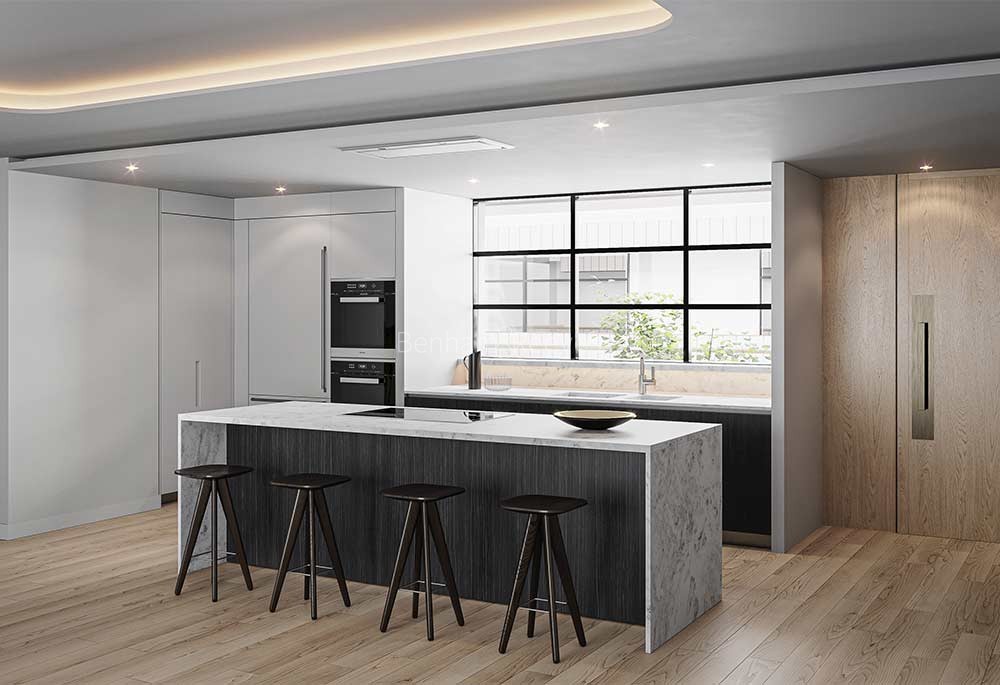 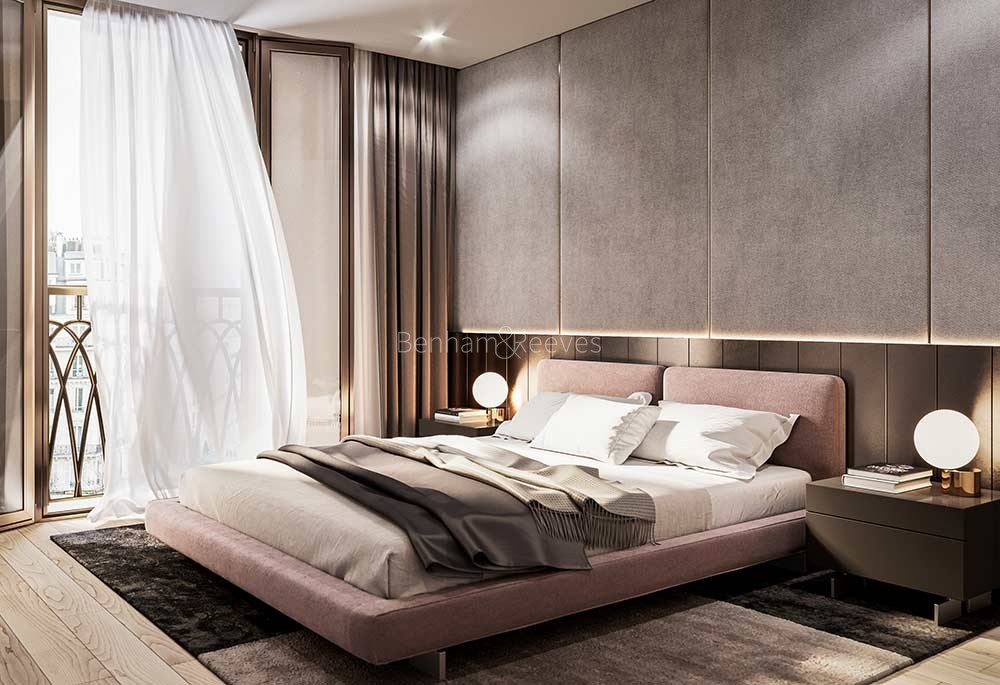 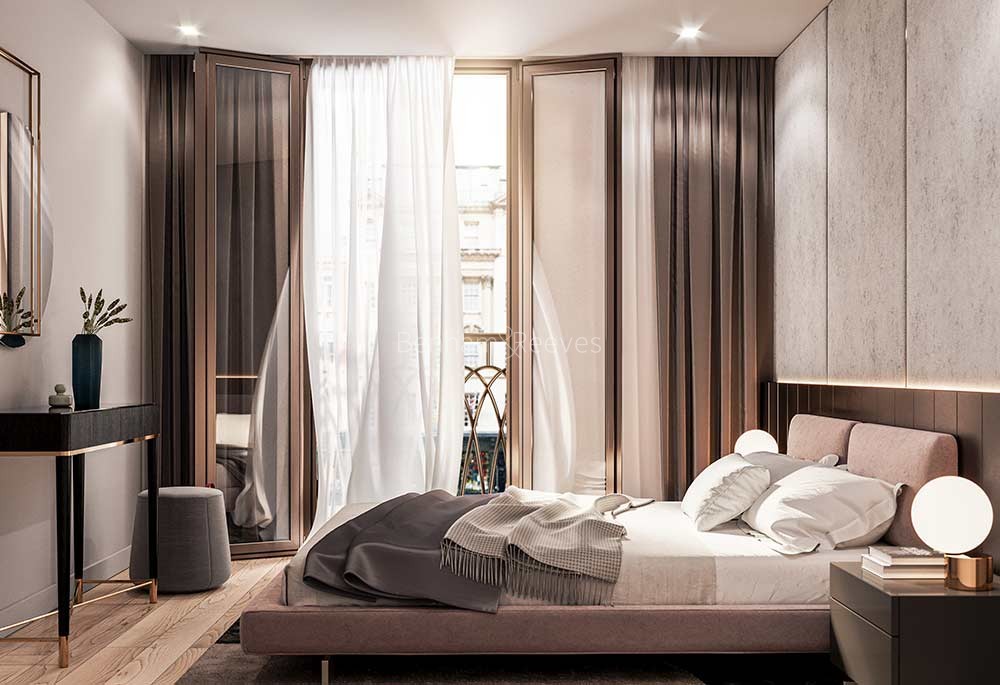 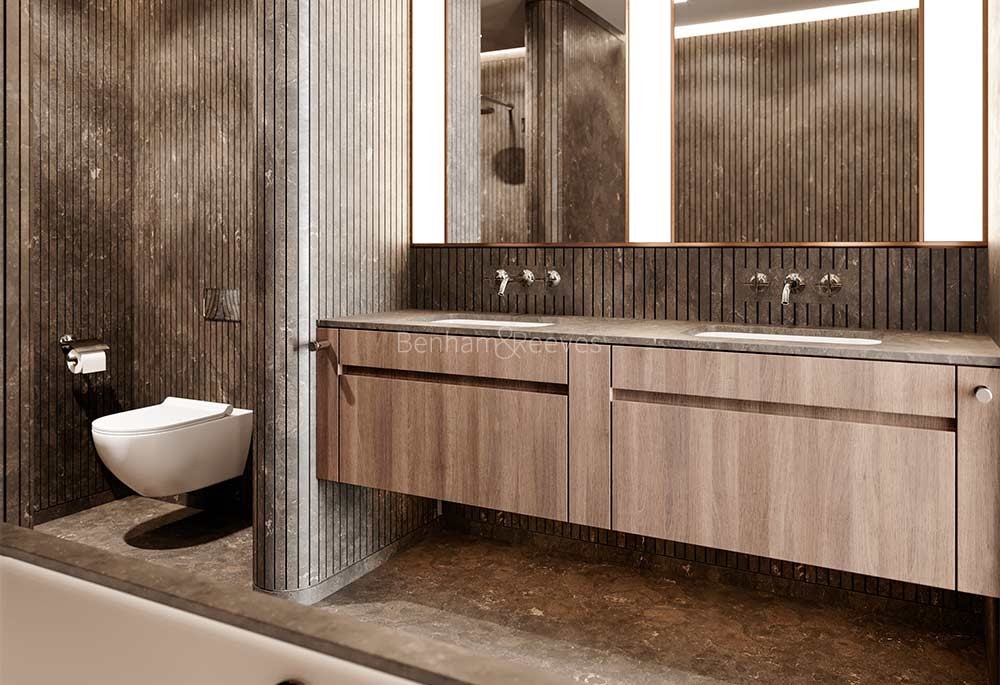 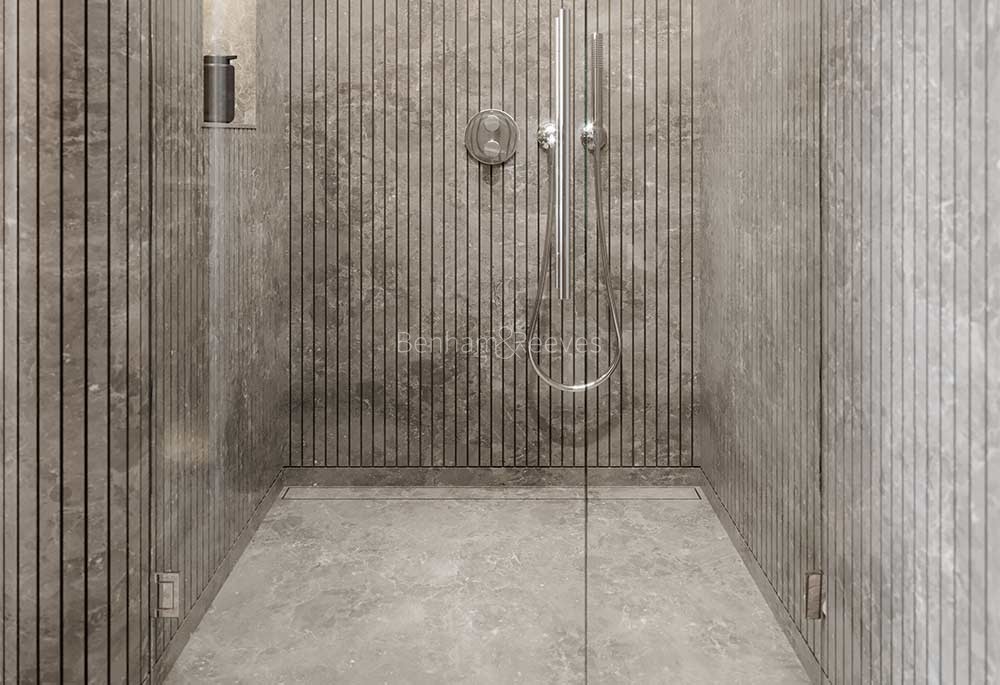 If you told a meeting of London property professionals that a city block-sized plot in London’s prime West End, had stayed undeveloped for over half a century, they would probably suggest that you check your source. Surely every inch of prime central London is covered like a Monopoly board? Not so it would seem, because in the Marylebone W1- one of the most fashionably chic parts of the postcode - initial plans for a primary school which lay dormant since 1966 is soon to be the home of Central London’s most exciting new small-scale, but prominent property development, poised to add glamour and distinction to an already hugely desirable neighbourhood.

A special kind of boutique address is required to complement the unique, village-like character that attracts many discerning buyers to Marylebone. By guaranteeing the continuation of the popular local farmers’ market in a purpose-built community hall, the aptly named ‘Marylebone Square’ proved to be the perfect fit, winning over the hearts and minds of influential residents. Designed by UK developer Concord, and comprising 54 luxury apartments, the development reimagines the classic London mansion block and cuts a handsome Neo-Georgian dash amongst the neighbourhood’s other finest period architecture.

Marylebone Square is an architectural triumph on so many levels. A glazed terracotta exterior is complemented by intricate cast metal balustrades that give the building a sophisticated street profile. A five-level, glass-canopied courtyard provides a picturesque focal point and is presided over by a 24-hour concierge service. Another standout feature is a lantern frieze that runs along the edge of the terraced penthouses and is a deliberate reference to those found on iconic London buildings such as The Royal Albert Hall: Marylebone’s has a long-established connection with arts and culture in London. So, for anyone seeking a prestigious second address in London, Marylebone Square is an excellent choice. Refined, elegant and meticulously designed, the apartments are expansive, yet welcoming. Full-height windows and sliding glass doors allow living areas to benefit from the maximum amount of natural light and the kitchen and bathrooms all feature classic French marble tiling.

Communities are nothing without local services provided by local people. In Marylebone, there are independent grocers, family restaurants and friendly barbers that have all played a longstanding part of life in the neighbourhood and continue to do so. Community gatherings like the farmers’ market on a Sunday or an outdoor concert at Manchester Square are great social mixers and it’s this relaxed, on-trend outlook that makes Marylebone such great choice for anyone seeking the ultimate boutique lifestyle. Step out from your Marylebone Square apartment and grab lunch at Aubaine before browsing through titles at Daunt Books. Pick up a few luxury gifts from places like Olivia Rubin or Kastur Jewels before taking a relaxing stroll around the Regent’s Park boating lake. If you’re dining in, The Ginger Pig offers the finest organic produce and if you’re eating out, Chiltern Firehouse is still a five-star celebrity favourite.

Education and culture have dominated life in Marylebone since the mid-18th century and today, many of London’s most outstanding schools can be found in the neighbourhood. They include the independent girl’s school, Queen’s College, renown performing arts school Silvia Young Theatre School and the Royal Academy of Music. Centrally-located, Marylebone enjoys superlative transport connections. Apart from an abundance of nearby Zone 1 Underground stations, the new high-speed Elizabeth Line has a main stop at Bond Street underground - just a five-minute walk down the road. Journey times from here are scheduled to be slashed by more than half. Imagine. You could be in the City in seven minutes, Canary Wharf in thirteen or be checking in at Heathrow in just half an hour.

The opportunity to reimagine a large plot of land in such a prime central location is not one that comes along that often. Investing here is a way of being part of something profound and historic – a slice of London that has remained untouched ever since England won the World Cup (and football fans all know how long ago that was!). 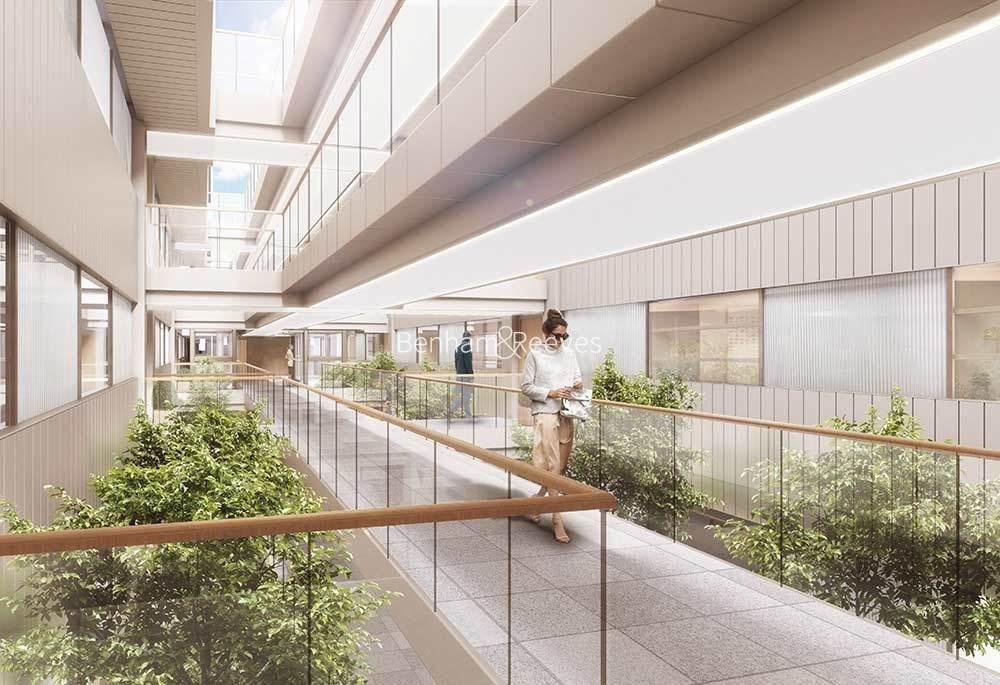 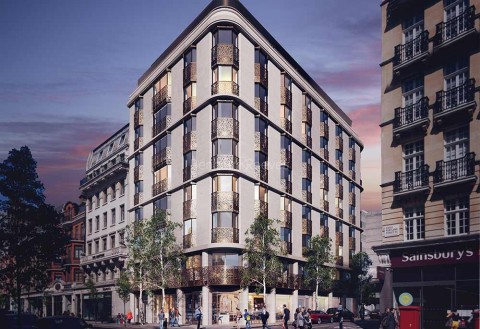 Marylebone and Fitzrovia are two prime Central London districts that have historically stood slightly aloof from the bustling commercial jet stream that runs through the West End. Great Portland Street forms a border between them and like the nearby BBC.. read more
White City Sales 020 8187 0888
Full details
Schedule a viewing