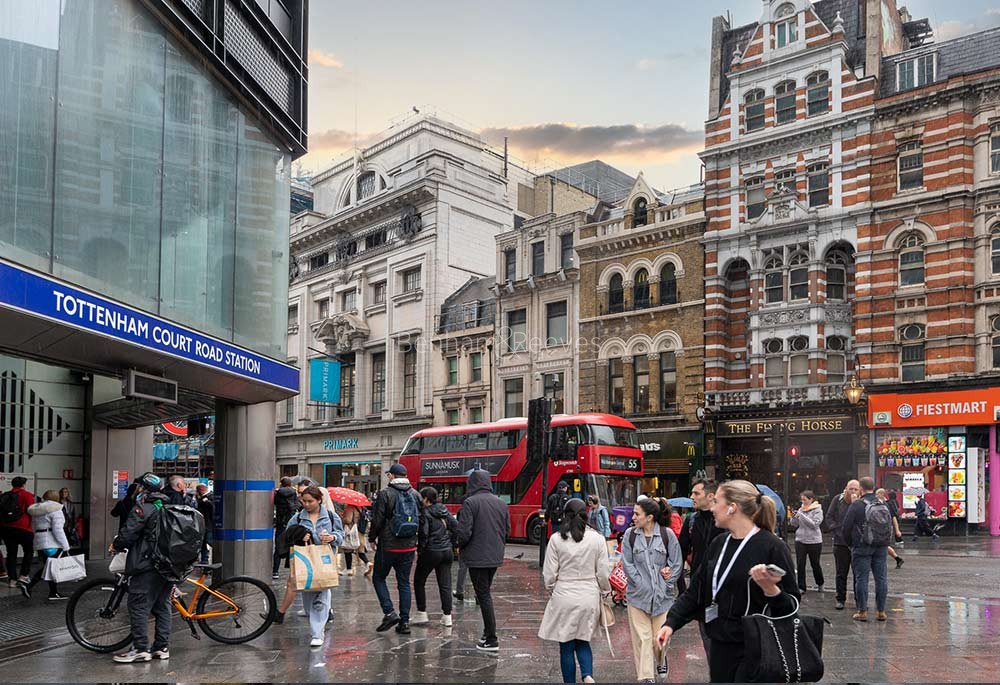 TCRW SOHO is a spectacular new development in Soho that will redefine luxury living in Central London. The development, located in the heart of the West End, offers an outstanding selection of studios, one, two and three-bedroom apartments and penthouses.

The apartments are elegantly designed, with most having a private balcony, a winter garden or a terrace.

The blocks within the development each have their own entrance and hotel-style reception foyer — where residents benefit from exceptional concierge service. The lower levels house luxury retail units and the new Elizabeth Line ticket hall.

The bustling streets of the West End are a stone’s throw away and offer a wealth of shopping and dining options, including numerous high-end boutiques, Michelin-starred restaurants and lively pubs. Other famous attractions within easy reach include Madame Tussauds, Trafalgar Square, Big Ben and Buckingham Palace.

Residents at TCRW SOHO have the world quite literally at their feet, thanks to its central location and the new Crossrail interchange situated within the development.