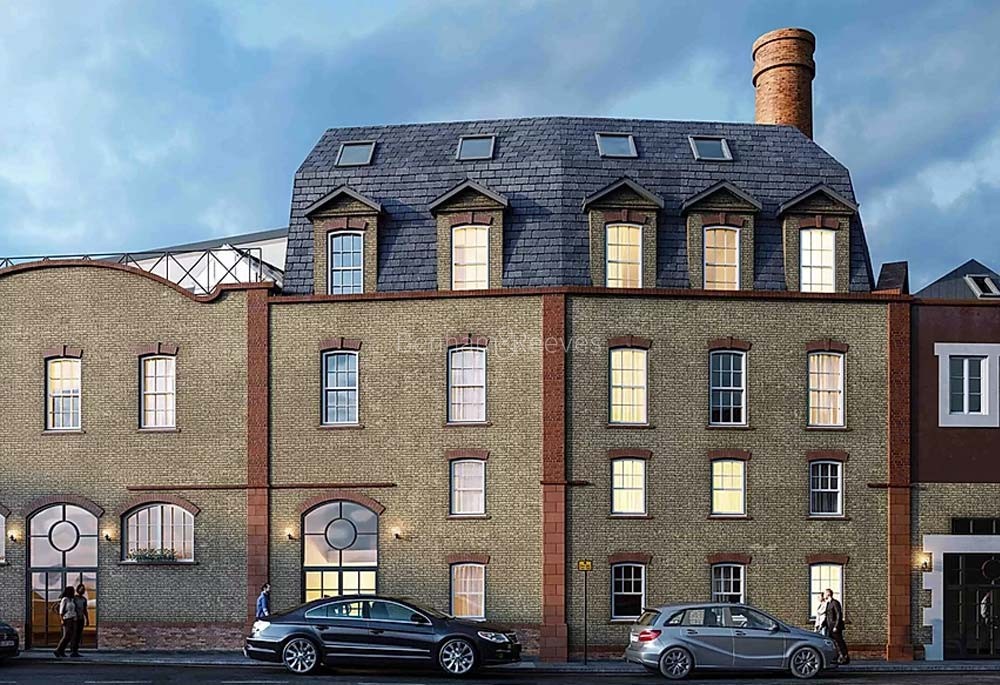 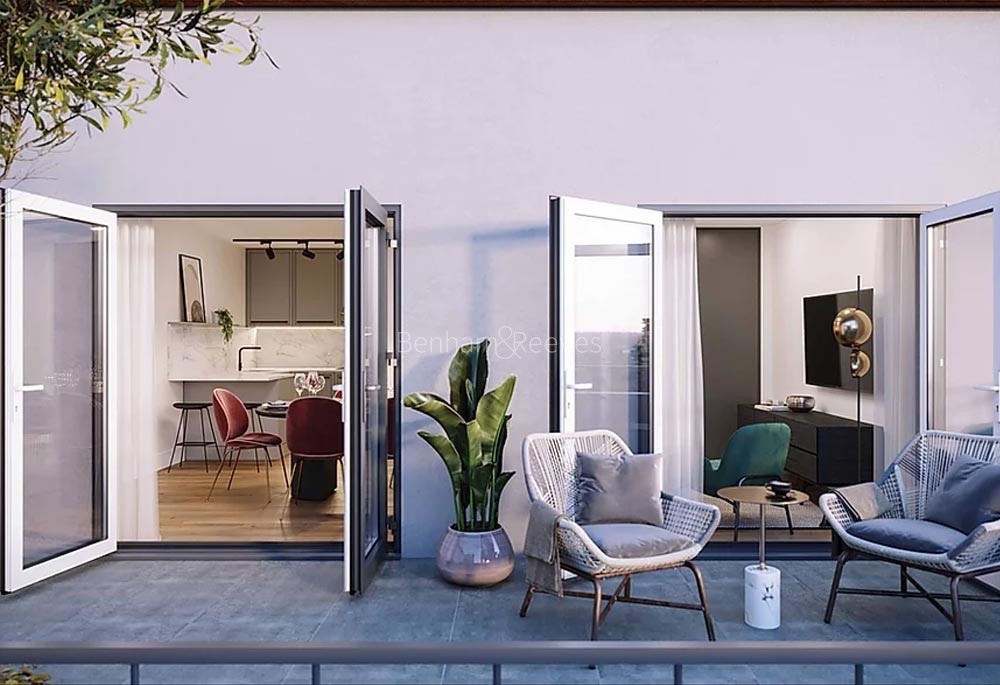 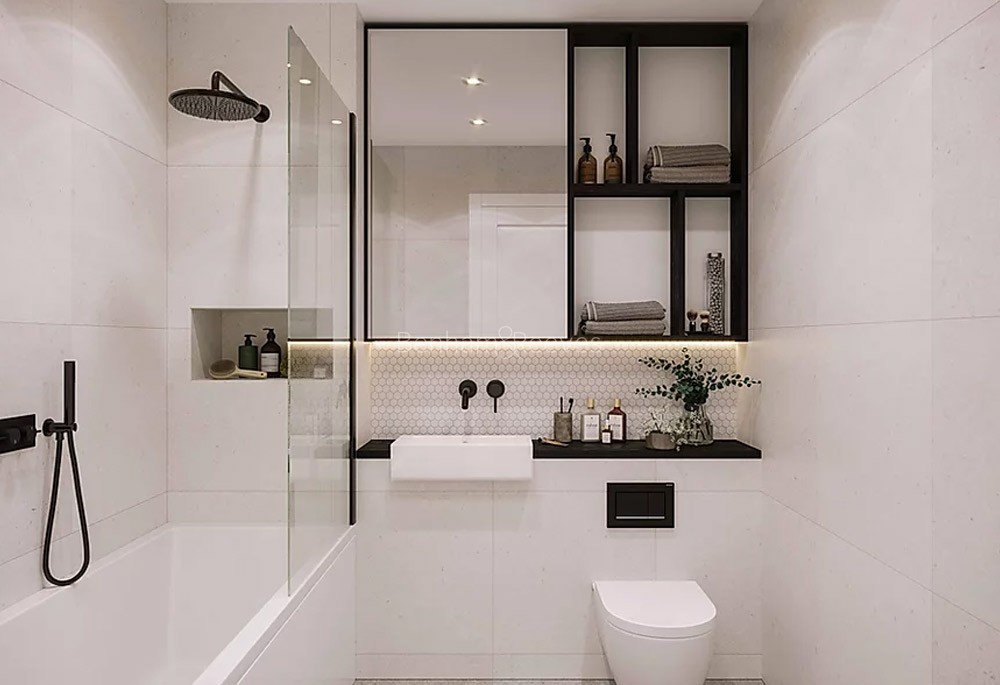 Located in a regenerated West London commercial property, Warple Lofts is a new Zone 3 development consisting of ten luxury apartments that are close to shops, amenities and fast transport links. The quirky Victorian features form a picturesque entrance to a group of stylish modern spaces that are so prized by young professionals who aim to stay close to Central London. Open plan spaciousness, high ceilings and plenty of natural light feature prominently and property prices are still competitive when compared with other Zones 2 and 3 areas in West London (1 beds from £375,000, 2 beds from £575,000).

The main thoroughfare of Acton High Street is a few minutes’ walk away and is part of a direct route through West London, connecting Shepherds Bush (location of Westfield Shopping City), Ealing and Chiswick. With a rejuvenated shopping centre of its own and several thriving gastropubs, Acton compares favourably with its higher priced neighbours. Living in Acton also puts residents within a short tube ride away from Heathrow Airport and also near the start of the M4 Tech Corridor. Good schools are also an attraction for young families.

Transport links are comprehensive. Acton Town is on the District and Piccadilly Lines which run directly to the West End. East, West and North Acton Tube stations are all on the Central Line which runs trains straight to Oxford Circus in just over 15 mins and then on to the City. The Crossrail high speed route will pass through the Acton mainline station. This ultra-fast route will whisk Londoners from Heathrow and the Thames valley, right through London on its way to Stratford, Docklands and the coast. 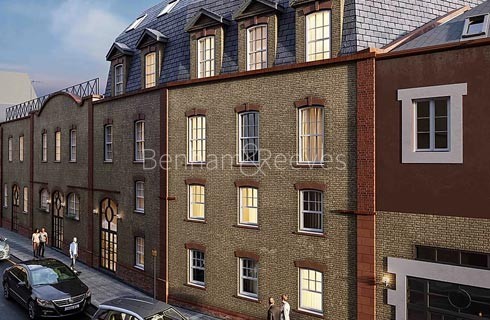 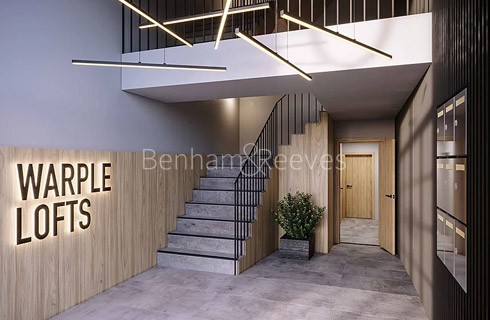 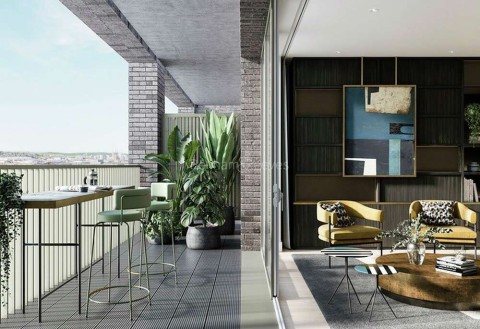 The Verdean, a redevelopment of the Friary Park estate in Acton, London W3, spans nearly six acres, transforming every corner into a green haven. The luxurious development is in a highly desirable location and is served by seven stations, including the.. read more
London Sales 020 3280 6400
Full details
Schedule a viewing 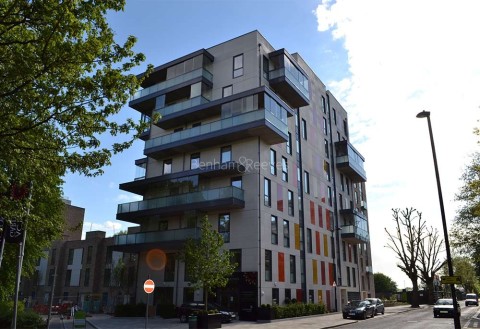 Surrounded by the leafy streets and unique character of Acton, Chiswick, and Gunnersbury, Acton Gardens is a landmark West London residential scheme by Countryside that features one, two, and three-bedroom apartments, each possessing outdoor space in.. read more
London Sales 020 3280 6400
Full details
Schedule a viewing 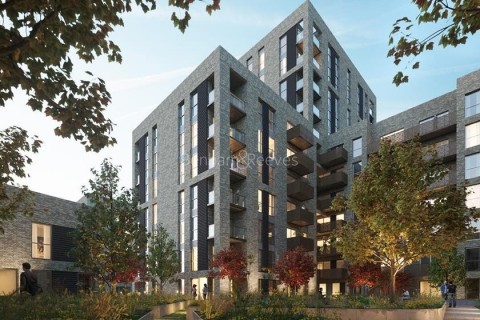 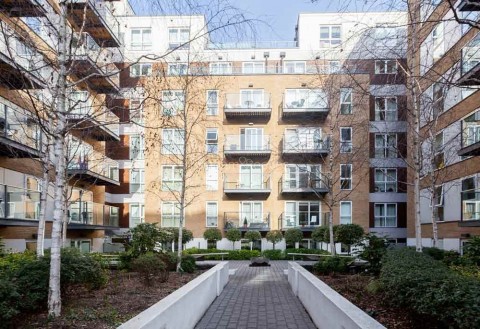 The streets that once rocked to the raucous sound of The Who in the sixties are now experiencing a somewhat calmer, but no less far-reaching, expansion in the 21st Century.. read more
London Sales 020 3280 6400
Full details
Schedule a viewing