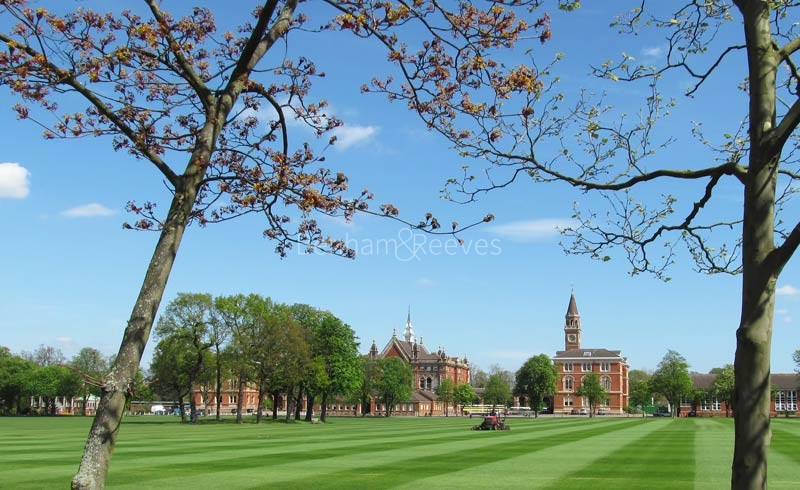 Consisting of three adjacent South London neighbourhoods, the leafy streets of East Dulwich, West Dulwich and Dulwich Village are resplendent with Georgian townhouses and Victorian terraces. The area around the Village is particularly sought after, owing to its semi-rural feel, quaint shops and Grade II – listed pubs. Just 17 minutes away from London Bridge, Dulwich is the site of London’s last remaining tollgate which was built in 1789 and still charges drivers £1.20 to pass through. The barrier is near Dulwich College, an elite school founded by Shakespearean actor, Edward Alleyn.

Expansive green spaces like Dulwich Park and Dulwich Wood date back to the 16th Century and give the area an air of comfortable tranquillity. The independent shops, restaurants and pubs around the village green are similarly idyllic, although larger retail outlets and chains can be found in neighbouring East Dulwich. The area’s reputation as a cultural hub is evidenced by the Dulwich Picture Gallery (1811), the world’s first purpose-built art space and Horniman Museum, a venue that focuses on anthropology and cultural artifacts. Apart from the globally famous Dulwich College, there are two other top independent schools in the area: James Allen’s Girls’ School and Alleyn’s School.

North Dulwich is the closest station to Dulwich Village, located on the border of Zones 2 and 3 and only about a three-minute walk from the village centre. Journeys to London Bridge take 17 minutes via the Southern Railway network. In the other direction, passengers can change at East Croydon for trains to Gatwick Airport.
Properties in Dulwich