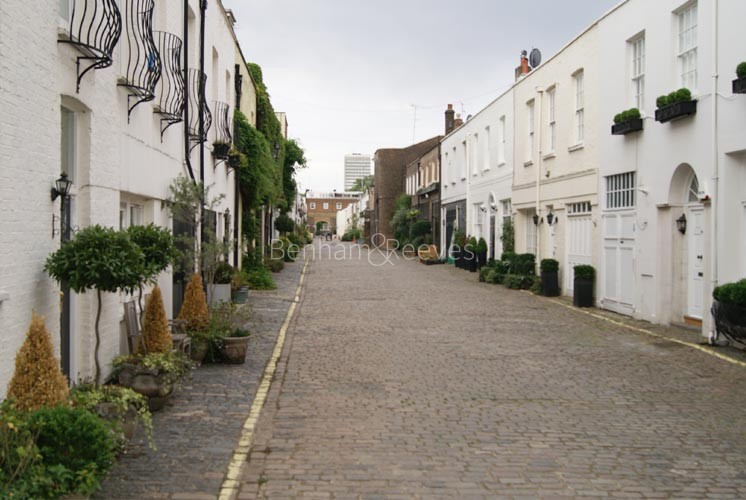 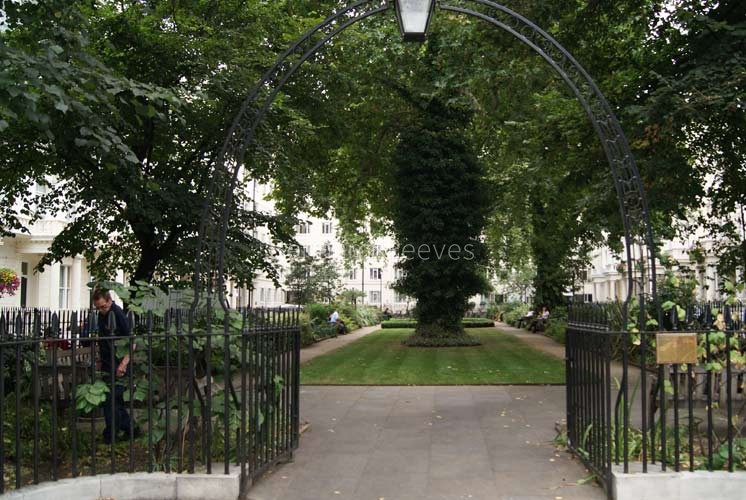 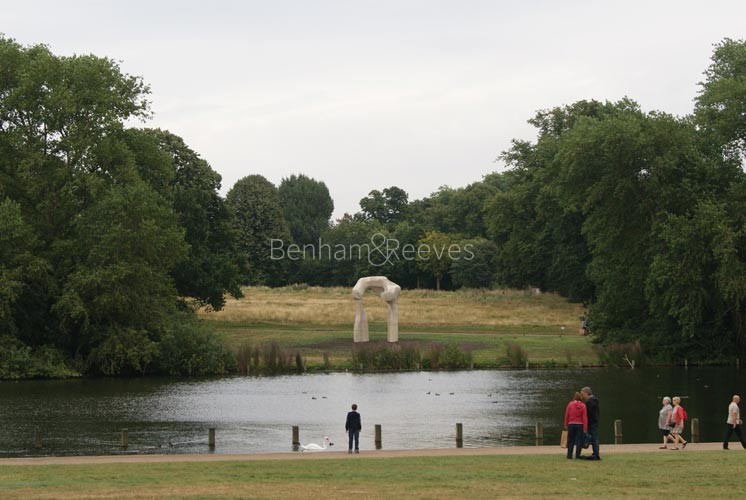 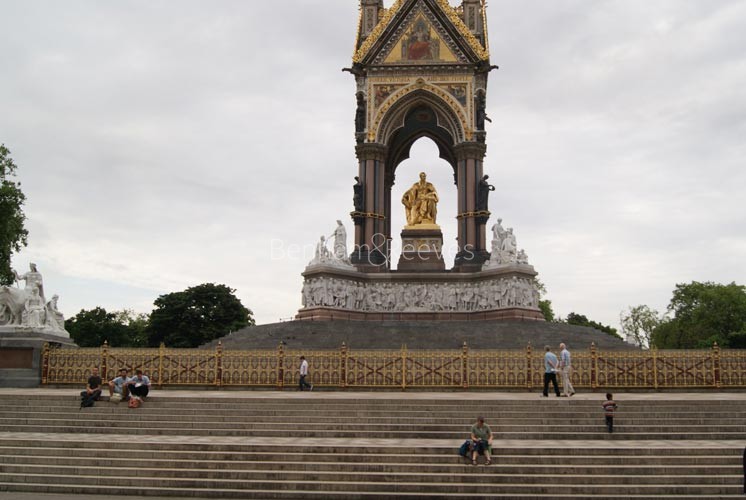 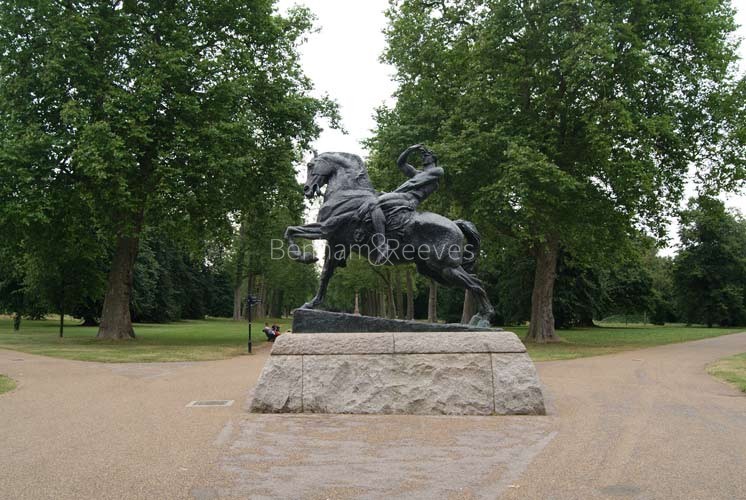 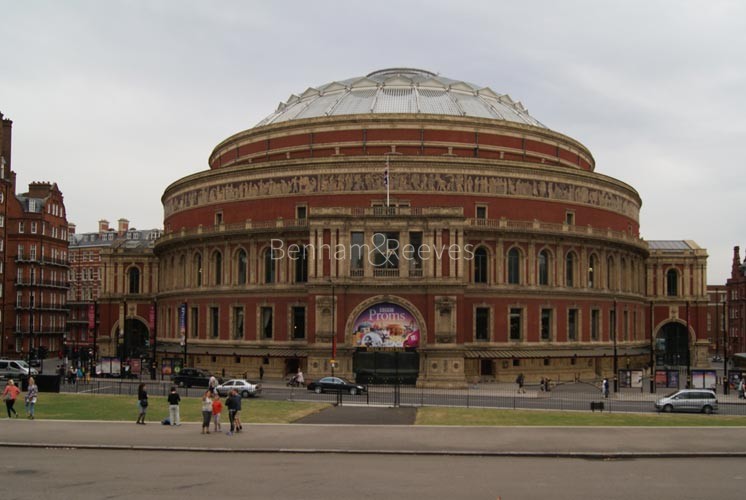 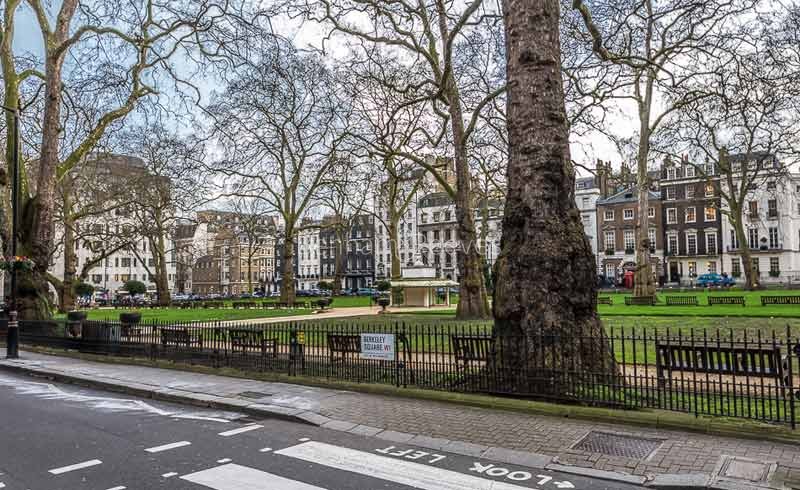 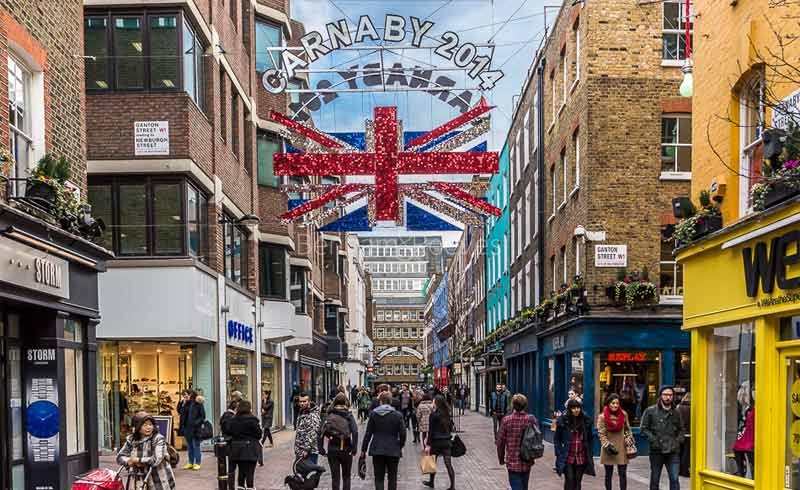 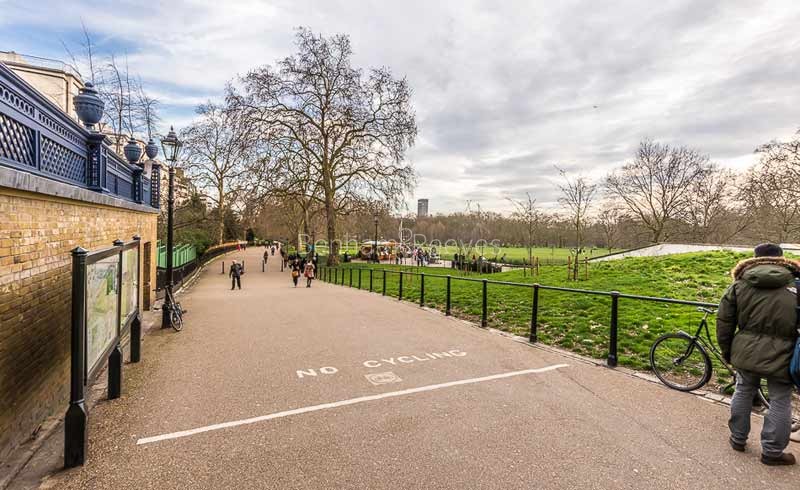 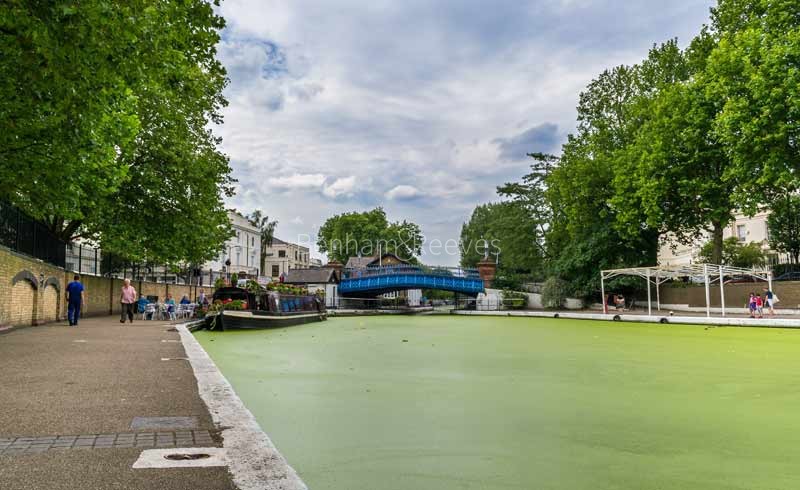 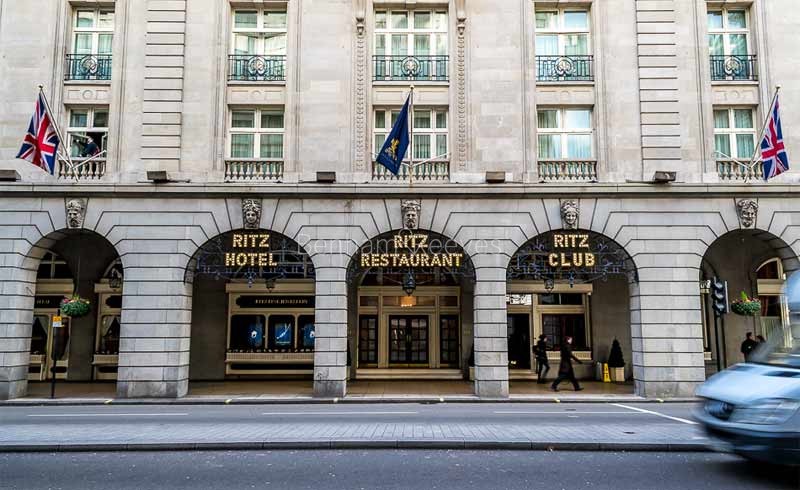 Although surrounded by major traffic arteries, Hyde Park, together with the neighbouring districts of W2 and Marylebone, still contains streets of tree-lined tranquility and grace. The five London Underground stations that exist on its borders bring the area to within an easy two stops from Oxford Street and other main retail thoroughfares of the West End. Paddington Station is the nearest main line rail terminus and provides high speed (30 mins) links to Heathrow Airport and the Crossrail network. The Central line Tube stop at Marble Arch goes straight into the heart of the financial district and also serves as a direct connecting line between the Westfield mega-malls of Shepherd's Bush and Stratford.

Pockets of manicured greenery and leafy Victorian crescents are a main feature of the property landscape around Hyde Park and there are a good deal of new property developments too, many of these can be found in nearby Paddington which shares the W2 postcode with its well-heeled neighbour. Situated just north of Marble Arch, Bryanston and Montagu squares are both perfect examples of early 19th century town houses. They both contain private gardens which have become a much sought after commodity amongst discerning residents in the capital. Going further into Marylebone brings you to Harley Street and Wigmore Street which are both world renowned centres of excellence in their respective fields. The clinics in Harley Street provide the best health care that money can buy, while Wigmore Street is home to the internationally famous Wigmore Hall - a classical music venue that attracts elite musicians from around the globe.

The atmosphere on the other side of Edgware Road is less sedate and more eclectic, although the architecture remains a stunning combination of Georgian villas and Victorian mansion blocks. Here, you'll find a proliferation of restaurant choices, ranging from Afghan to Vietnamese and calling at all cuisines in between. Residents living in these neighbourhoods will benefit from not one, but two of London's finest recreational spaces. Both Hyde Park and Regents Park have extensive boating, tennis and horse riding facilities and are excellent choices for family picnics and post-lunch strolls.

Marylebone station provides access to Tube and mainline rail services to Birmingham and the Midlands. Taxis are plentiful.

The Tube lines servicing the Hyde Park area and environs are the Bakerloo, Metropolitan, Jubilee, Circle, Hammersmith & City and the Central line.
Properties for sale in Hyde Park Properties to rent in Hyde Park