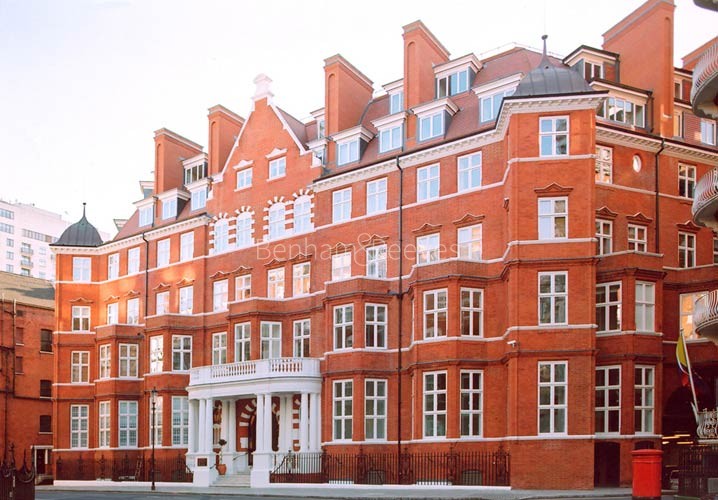 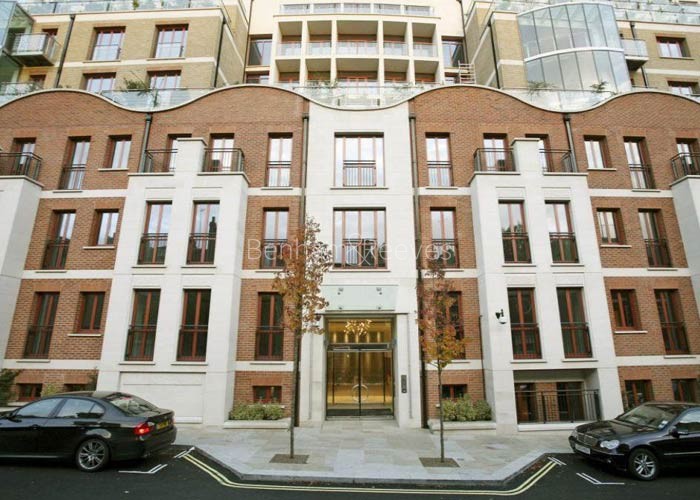 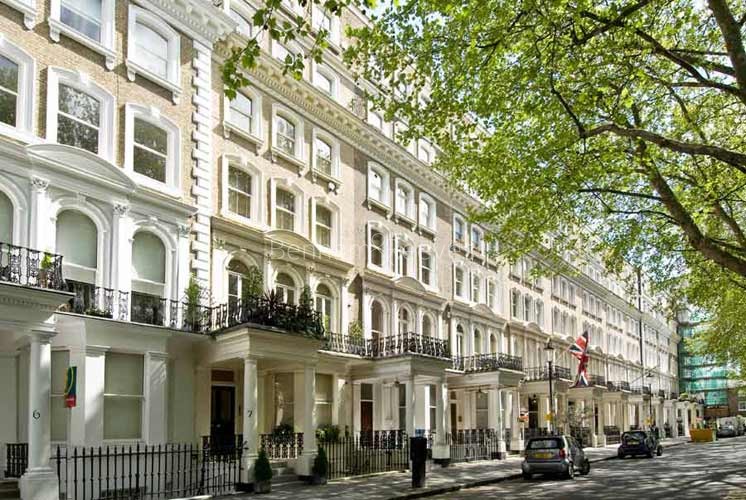 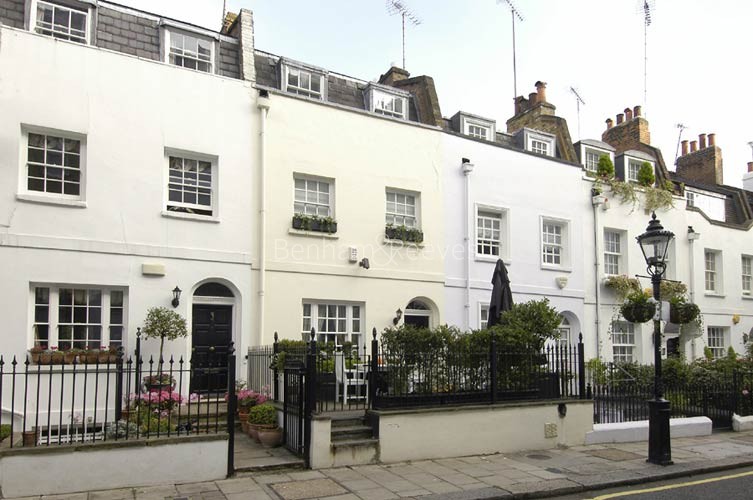 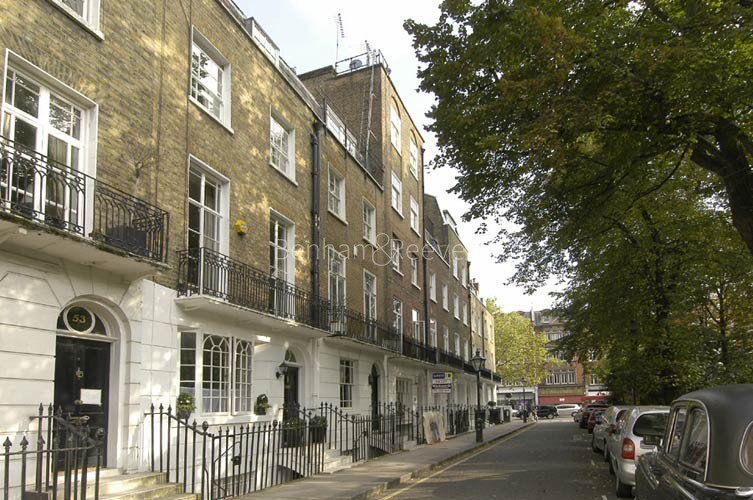 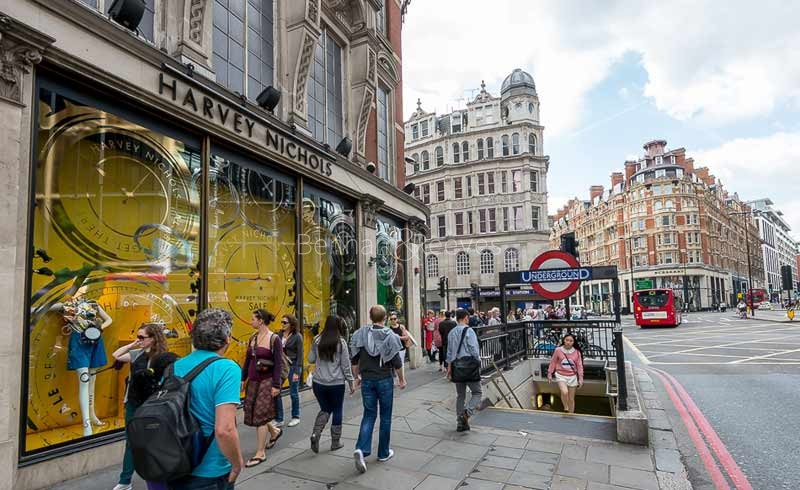 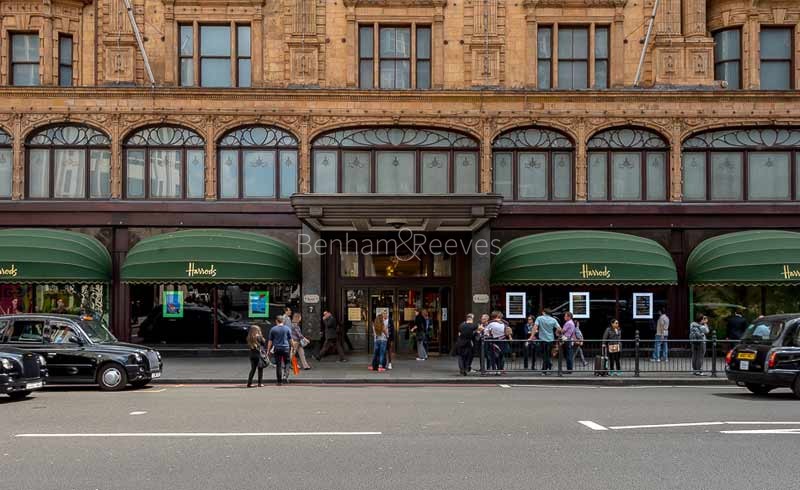 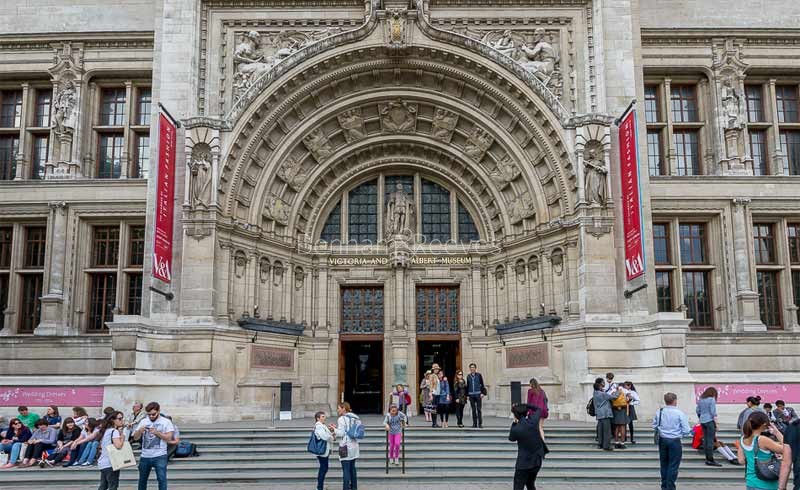 Chelsea has outstanding and beautifully maintained period properties - most are Georgian and early Victorian- laid out in grand squares and along elegant tree-lined streets. The main thoroughfares also have imposing red brick mansion blocks and new developments of luxury apartments and houses.

Leading off the larger roads are picturesque lanes and mews with charming cottages and artists studios. Prices are top-of -the-market throughout the area, with some of the most expensive and sought after properties located along the riverfront.

Sloane Square to the North has Peter Jones, a venerable institution rather than a mere department store, which is housed in a beautiful 1930's building. The Square is also home to The Royal Court theatre, a cutting edge establishment which premieres the work of provocative young writers. Sloane Street is home to many top couture houses such as Gucci and Chanel who both have substantial stores here.

Green space is provided by Chelsea Physic Garden and Ranelagh Gardens or you could take a 10 minute walk to Hyde Park. Further afield there's Kensington Gardens to the north and Battersea Park across the river to the South.

The underground stations serving the immediate area Knightsbridge (Piccadilly line), Sloane Square (District, Circle lines) and South Kensington. There are plenty of buses and taxis servicing the area 24 hours.
Properties for sale in Knightsbridge Properties to rent in Knightsbridge