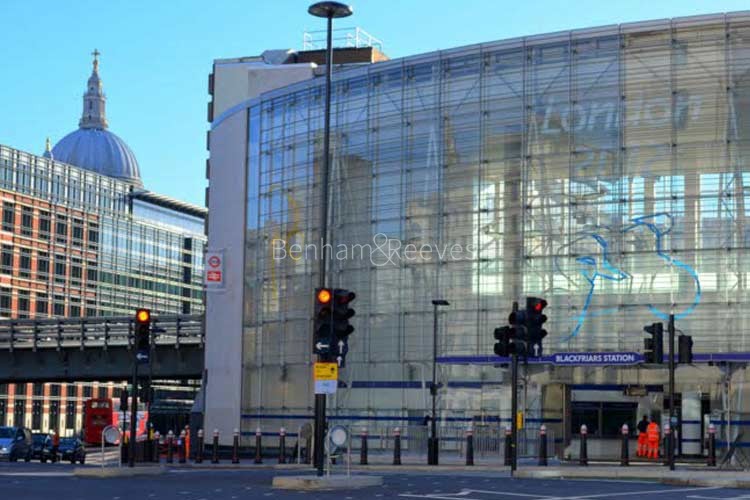 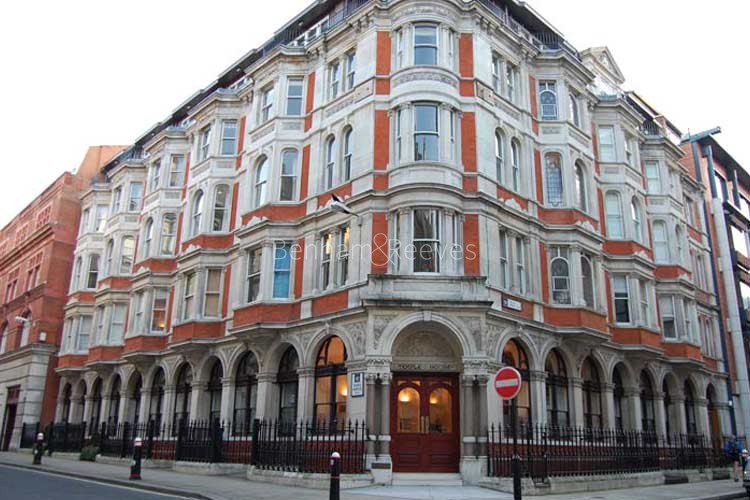 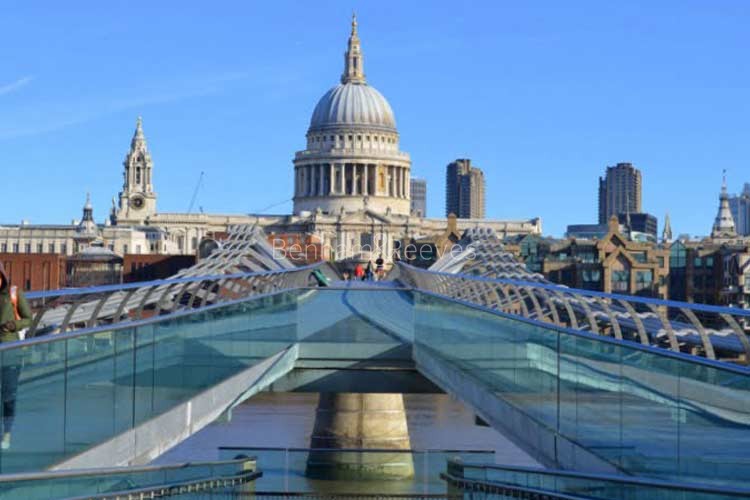 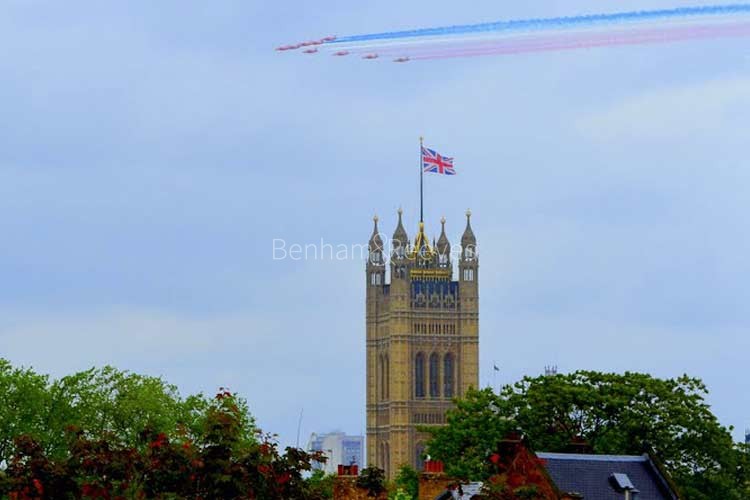 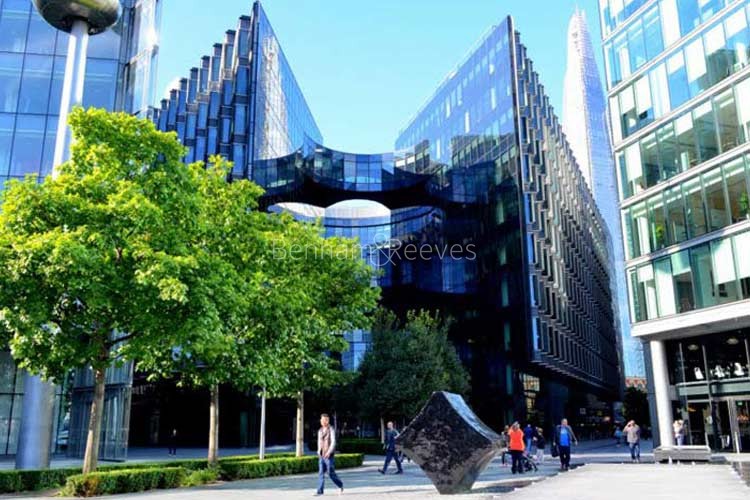 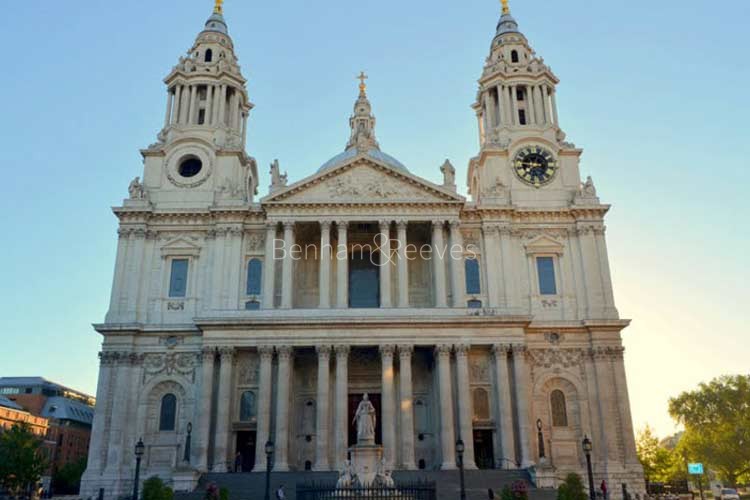 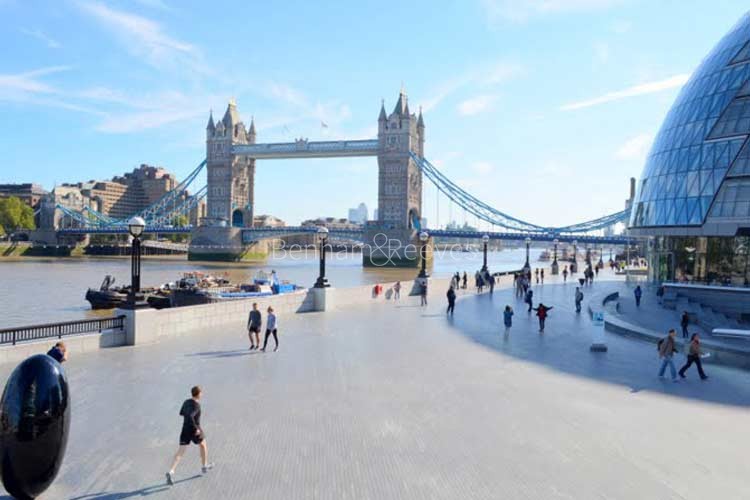 The City of London is a concentrated pocket of power, influence and wealth-creation that can trace its roots back to Roman times and has, through the centuries, witnessed the rise and fall of kings, empires and financial dynasties. There was a time when living here was unthinkable as the whole neighbourhood was geared towards banks, accountancy firms and brokerage houses, but times have changed. The rise of Canary Wharf and its attendant high-rise apartments proves that corporate professionals would rather live near work than commute over longer distances, leading to a demand for quality apartments in the Square Mile.

As cutting edge new office buildings continue to make headlines, gleaming new apartments are also springing up. One Tower Bridge, The Heron and Altitude are among some of the most desirable addresses to be found in the capital. Aside from stunning views of a historic skyline, these apartments offer proximity to some of the hippest districts in London. The bars, art galleries and pop-up events of vibrant fringe areas like Shoreditch, Brick Lane and Bermondsey are now all within easy reach: no more dashing for the last train out of Liverpool St after a night out.

As one would expect, transport links in this part of the capital are numerous, varied and efficient. Liverpool St and City Thameslink stations connect to Stanstead and Gatwick airports respectively while London Bridge station serves as the gateway to the south coast. Northern and Central line Tube networks intersect at Bank station which is also the terminating point for the Docklands Light Railway, a driverless system that links the City with Docklands and the London City Airport. The District line runs through Tower Hill station on its way into the West End and the Metropolitan line connects Moorgate to the Eurostar terminal at St Pancras station.

Commuting is simple: on-foot is most popular, water taxis and a range of transport options including the Jubilee Tube extension linking the West End to the Isle of Dogs and the Greenwich Peninsula make getting around easy.
Properties for sale in City Properties to rent in City