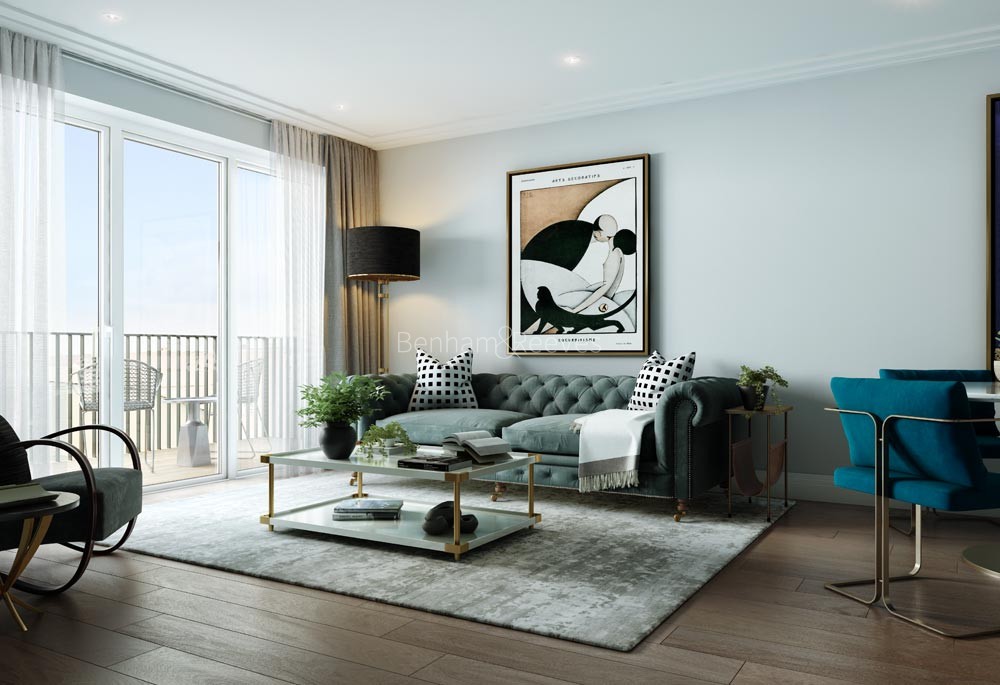 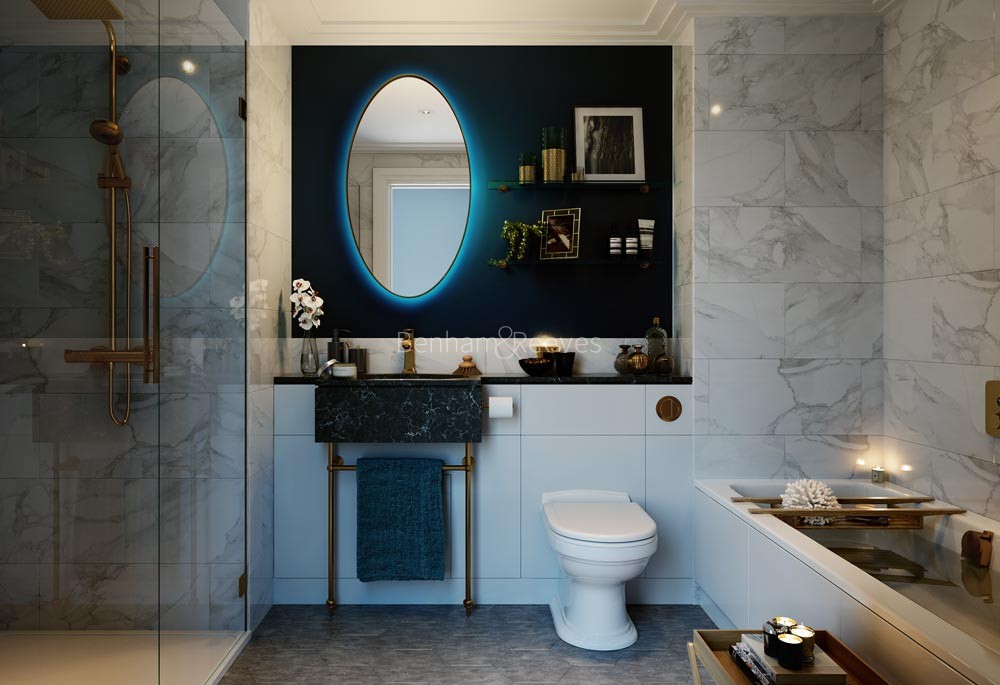 With this stunning feat of cultural preservation, developers, Berkeley have not only managed to invoke the architectural vision of London’s Art Deco period, but have also paid homage to Ealing’s long association with the movie industry. As a place to live, Filmworks offers a cool mixture of old school elegance and contemporary luxury. The one, two and three bedroom apartments for sale in this reconstructed movie venue are divided up into sections that are each named after a famous British actor.

Residents of Bogart, Hawkins and Olivier houses will all have access to the same five-star amenities, namely a full concierge service, private gym and on-site restaurants. As befits a place that draws inspiration from the Ealing Studios of yesteryear, there is also a fully-equipped screening room available. Interiors are designed to the exacting specifications that Berkeley Homes have become known for and apartments have views over the leafy streets and parks of West London.

There are plenty of retail, eating and recreational venues in or around Ealing with a modern shopping centre right on the development’s doorstep. Pitzhanger Manor is an old stately home and gallery that opens up onto the scenic beauty of Walpole Park. The Crossrail initiative is set to be a complete game-changer for the neighbourhood with Elizabeth Line trains reaching Bond Street in just over 10 minutes and Heathrow Airport in about quarter of an hour. There are also direct Tube routes into the West End and the City via the Central and District lines. 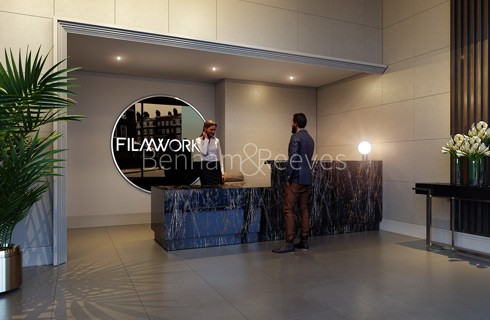 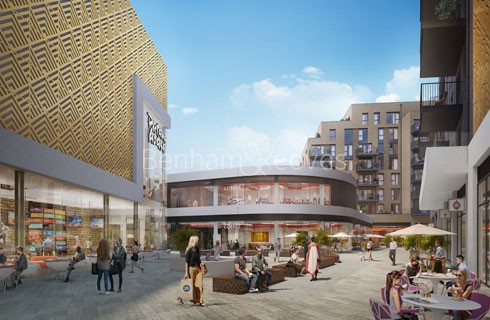 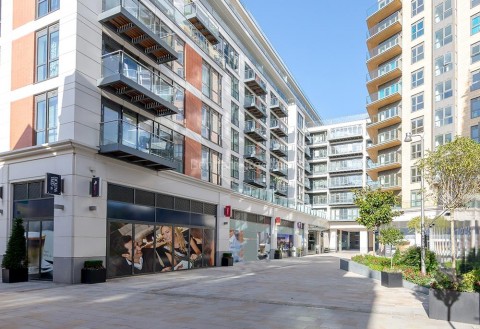 This new residential development from St George plc offers a fantastic lifestyle, with high spec apartments, many with their own terrace or balcony and great facilities including a private residents' spa, 24 hour concierge service and managed underground.. read more
Ealing branch 020 8280 0140
Full details
Schedule a viewing