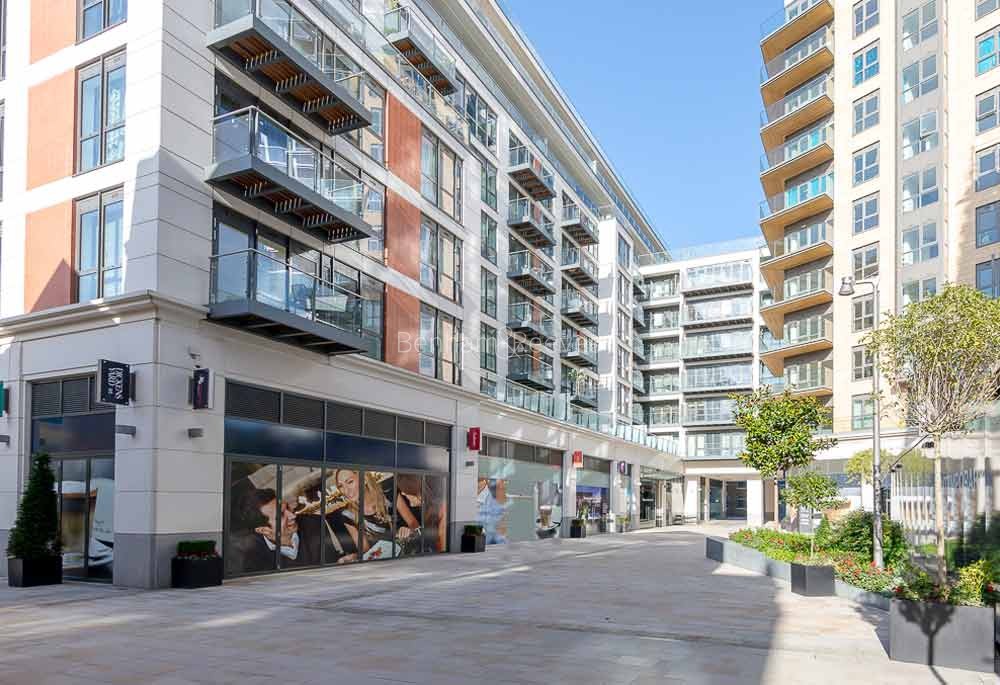 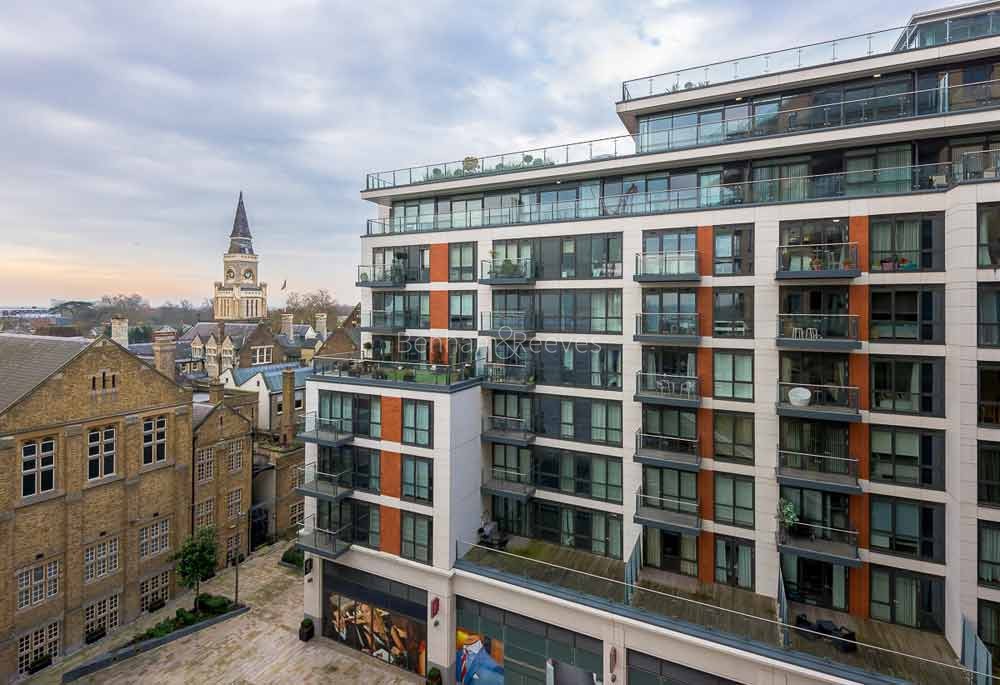 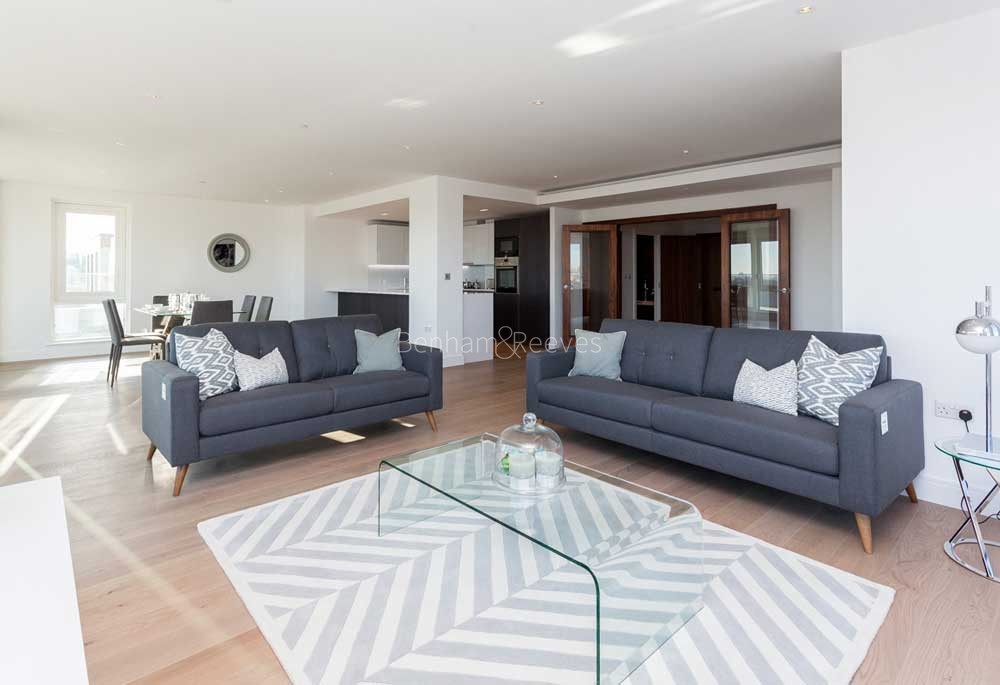 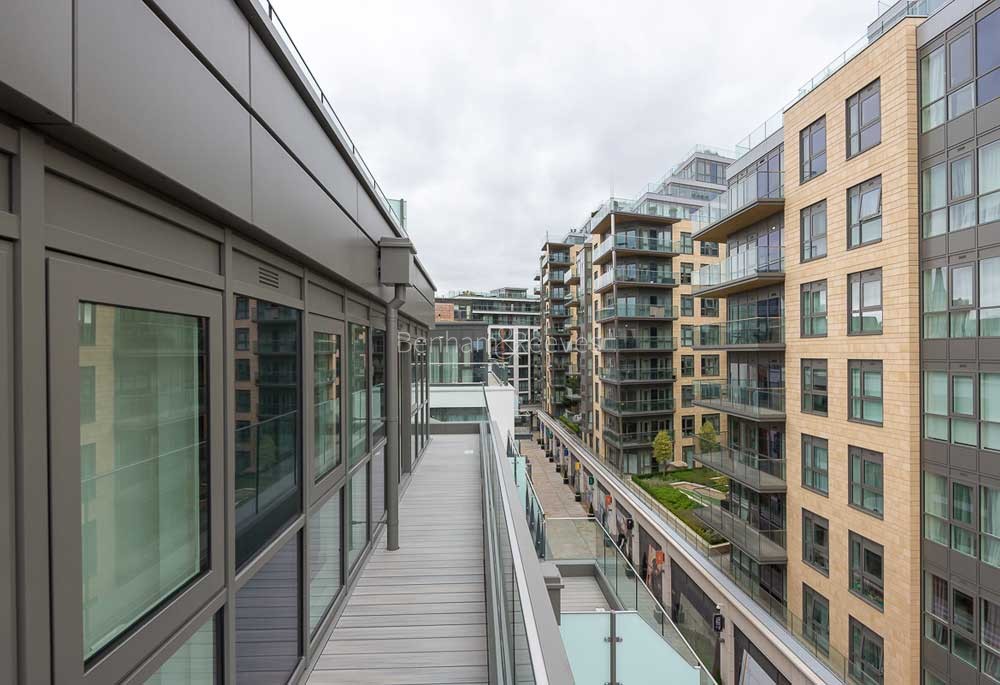 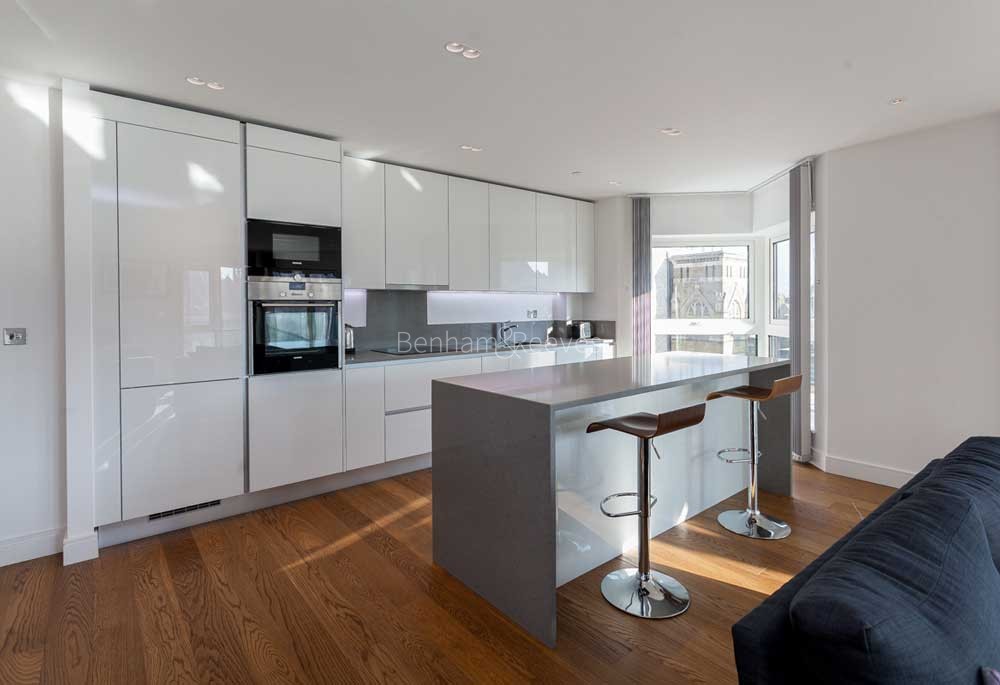 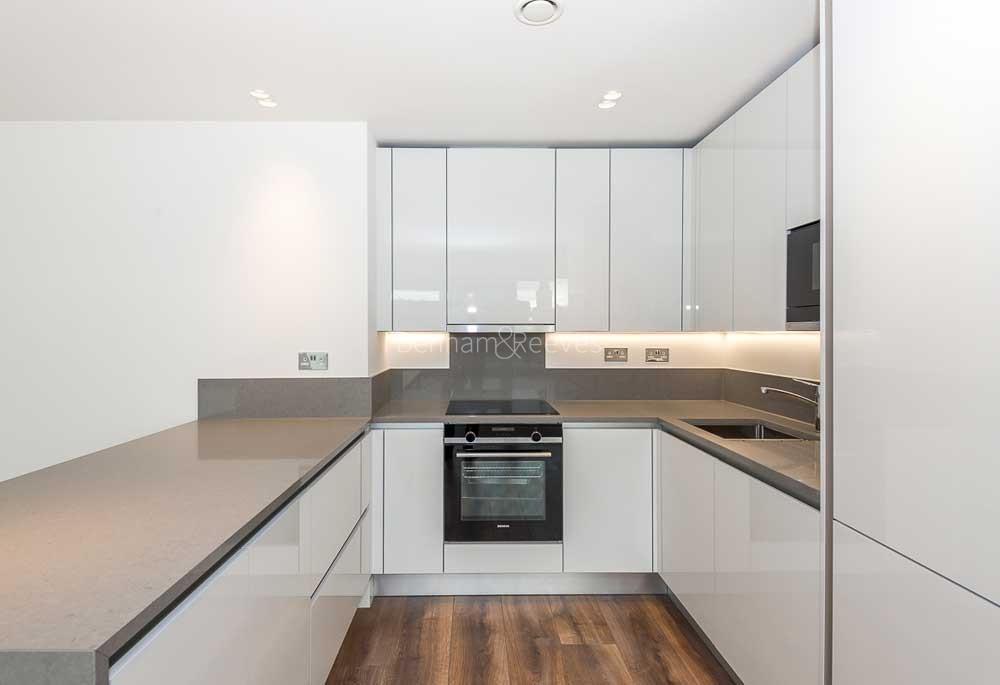 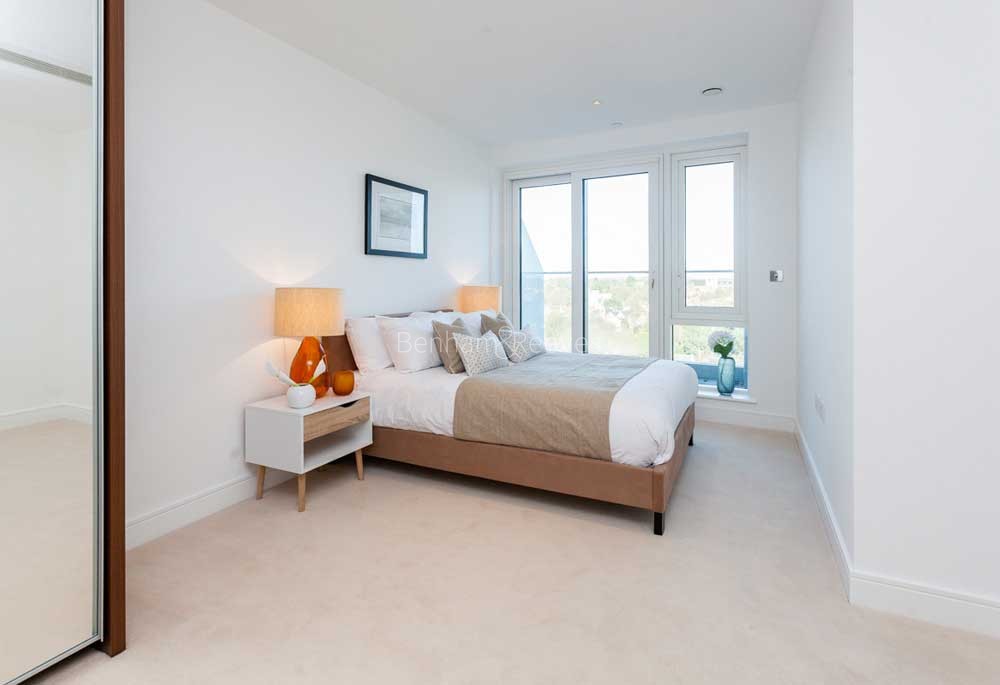 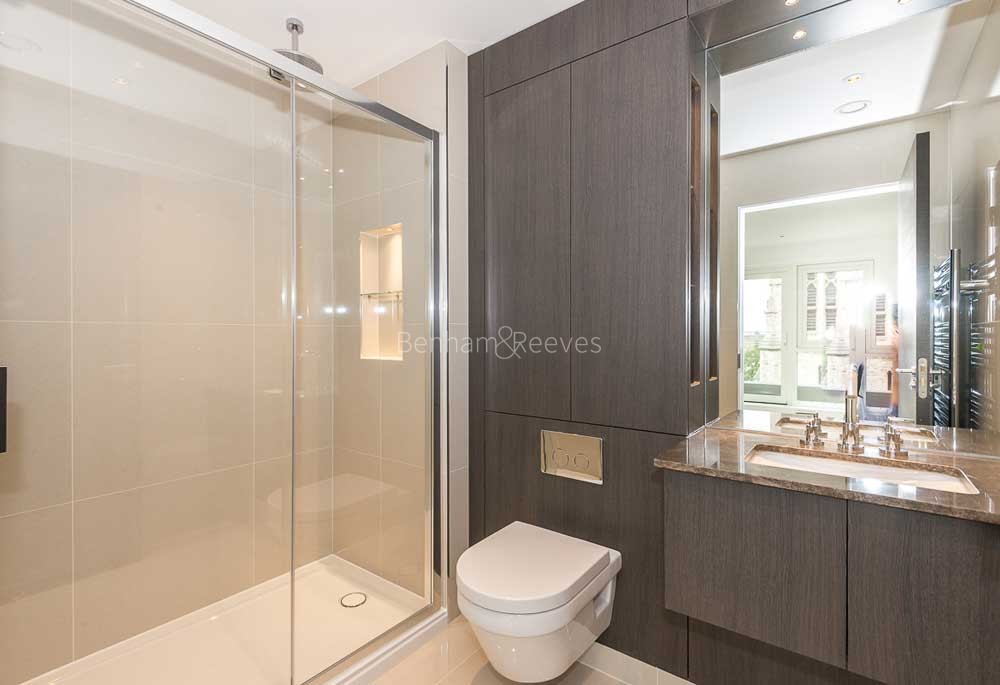 A property development that brings a host of modern amenities to the heart of Ealing, Dickens Yard is a testament to the imagination of developers St George who have been quick to recognise the enormous significance of the Crossrail transport initiative to the area. This high-speed rail link is set to transform this part of West London and Dickens Yard will be the natural choice for those wishing to combine tasteful urban luxury with fast transport links and access to green open spaces.

Made up of 700 beautifully designed apartments which look out over the period splendour of Ealing Town Hall, Dickens Yard provides its residents with underground parking facilities, a fitness suite and a 24hour concierge service. Occupying a picturesque triangle formed by the Town Hall, the Old Fire Station and the Parish Church, the development is also near the restored Pitzhanger Manor which forms the cultural and architectural focus to this picturesque W5 neighbourhood.

A tremendous selection of shops, restaurants and open spaces is right on the doorstep of Dickens Yard and transport connections are second-to-none making this a top 10 rental destination for city workers. Ealing Broadway Station runs Central and District Line trains into the West End that take less than 25 minutes with an extra 15 mins for journeys to the City of London. The new Elizabeth Line is even quicker and will link Ealing with both Heathrow Airport in one direction and Canary Wharf in the other. 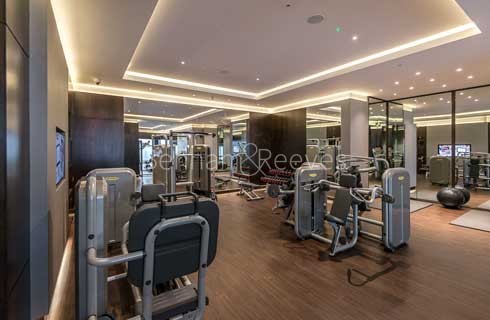 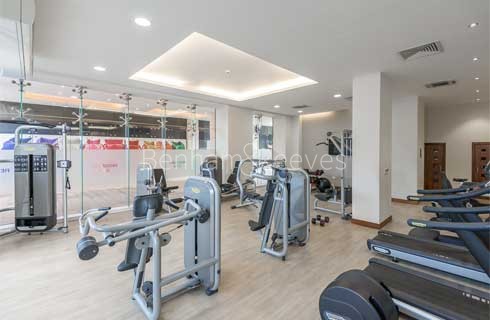 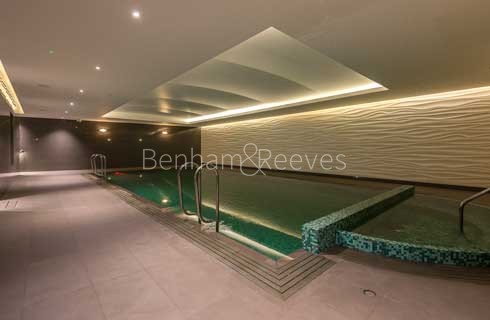 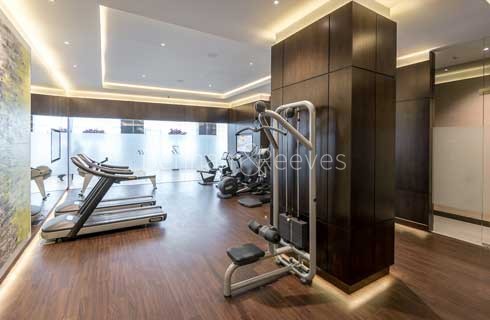