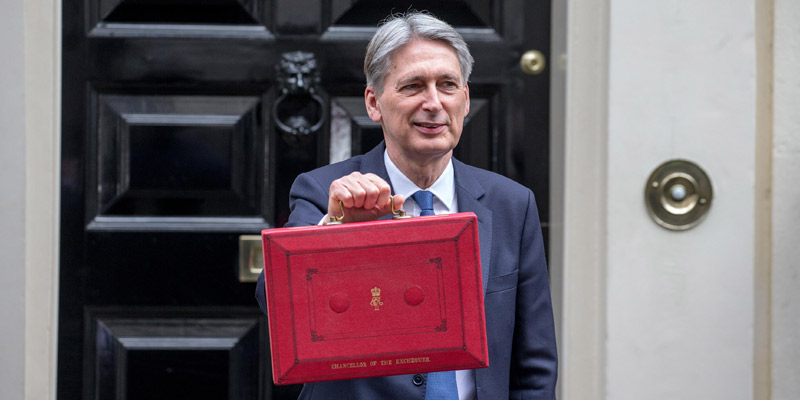 For landlords and property investors in London the latest UK government Budget delivered on 22 November 2017 presents a “no change” position, with little significant impact on the market says Benham & Reeves Estate Agents, an agent with sixteen branches in the Capital.

“It is pleasing to see more appropriate targeted measures for dealing with the chronic UK housing shortage rather than unreasonably attacking the private rental sector which robustly supports London’s housing requirements, not hinders it” says Vidhur Mehra, Finance Director at the agency. 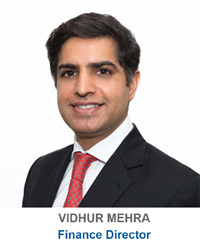 “Firstly there will be a formal government consultation on whether there should be longer standard tenancy agreements than the current six months.

This will be the 16th consultation initiated by the government on different rental issues so far in 2017 – and if past examples are indicative, there will be no change ‘on the ground’ for some years because of lengthy processes of consultation and law-making.

There were no other measures announced aimed specifically at the private rental sector, signifying a welcome change after a range of new regulations in recent years.

The immediate scrapping of stamp duty for first time buyers purchasing homes under £300,000 – and in London, where properties are dearer – the ending of stamp duty on the first £300,000 of more expensive homes is a good start to a vitally needed overhaul of the UK housing market.

Analysts believe this will have only a short term effect as prices of first time buyer homes will rise as a result of increased demand in the next few months, ‘eating into’ the benefit.

In addition, it will mean only £5,000 less that first-time-buyers will have to save before buying a home; as a first time buyer deposit in London is typically £90,000 it is thought that only a marginal number of young purchasers will switch from renting to buying as a result.

Other housing-related Budget measures have been regarded as unlikely to impact the market for some years. These include an ambition for up to 300,000 new homes a year to be built across the UK by the mid-2020s with greater incentives on housebuilders to start work on sites that have planning consent; a drive to target more homes in city centres and around major transport interchanges; and new powers given to local councils to increase local tax on properties left empty.

As past housebuilding targets have consistently fallen short in recent years, there is skepticism that these latest policies will add significantly to the housing stock in London or elsewhere in the UK.

If this is the case the rental market in the London, in both the short and long terms, will remain strong – welcome news for investors, landlords and tenants alike”.