The rise and rise of Beaufort Park, NW9 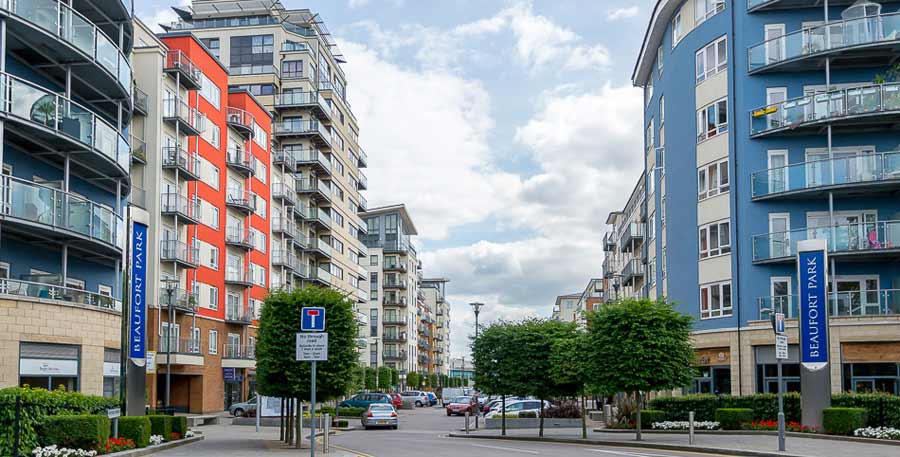 Undoubtedly one of London’s major regeneration success stories, the rise of Beaufort Park as a property rental destination proves that there is life in North-West London beyond Hampstead Heath.

In the early noughties, UK property developer St George plc, were quick to spot the potential of a 25-acre plot positioned near the M1, A1 and A41 routes in and out of London. Situated between Hendon and Colindale tube stations on the Northern line, it is also well-connected to both the West End and the City. A trademark combination of flair and energy has today resulted in the transformation of a former Royal Air Force airfield into a handsome residential quarter connected by a series of stylish Mediterranean-style boulevards.

Everything on your doorstep

A Tesco Express supermarket, cafes, a gastro pub and landscaped gardens gives Beaufort Park a sense of cohesion and community which is important to professional renters and couples. The half-hour Tube journey from nearby Colindale station to the City’s Square Mile will continue to attract corporate professionals for years to come while postgraduates at the University of Middlesex will be able to walk to their Hendon campus. Add to that the Thameslink Overground service which runs from nearby Mill Hill Broadway to the Eurostar terminus at St Pancras in 24 minutes (as well as Luton Airport) and you have a London address that has international as well as good local connections.

On-site amenities have proved to be a big part of Beaufort Park’s attraction and in addition to shops and restaurants, there is an on-site spa, pool, health and fitness suite, a children’s nursery/day care, a business centre and parking.

Affordability and convenience of location aside, one of the main reasons behind Beaufort Park’s success is the attention to detail that has gone into the quality of build and specification of each apartment. Custom fitted kitchens with integrated appliances, Villeroy & Boch chinaware in the bathrooms, full multimedia connections to name a few. All designed to make the apartments as attractive as possible for today’s tenants.

Landlords can expect to have these apartments rented out very quickly as demand is high with waiting lists not uncommon. Most properties let in under a week and rental yields are a respectable 5-6% which compares favourably with the central London average of 2.5%.

To put some perspective to the rentals success we’ve experienced at Beaufort Park, the information below illustrates how rents have performed.

The areas around Hendon and Colindale are already experiencing the “Beaufort effect”. Over the next two to three years, numerous new build schemes backed by the government are set to reinvent the NW9 postcode. None, however, looks likely to outperform Beaufort Park which has set a new ‘City living’ standard that will be hard for others to compete with.

If you have a property to let or are interested in properties at the Beaufort Park development please contact us and we’ll be happy to assist you. 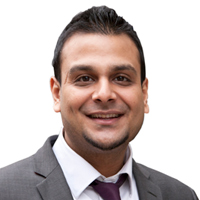 Sam joined Benham and Reeves in 2010, initially setting up the company’s Short Lets division, which is based in Hampstead. He then moved on to set up and manage the Colindale branch situated on-site at the Beaufort Park property development. Sam has a solid background in property and prior to joining Benham and Reeves, worked in international property sales for several years. Read more about Sam Shah here - Read full profile.

View all posts by Sam Shah