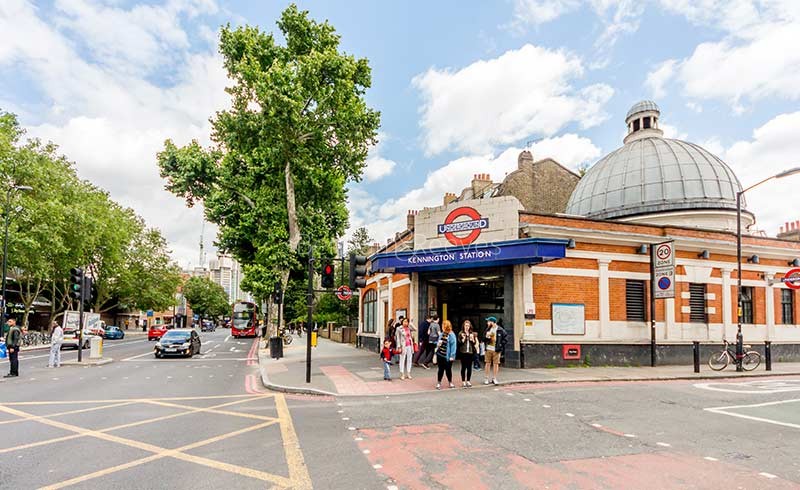 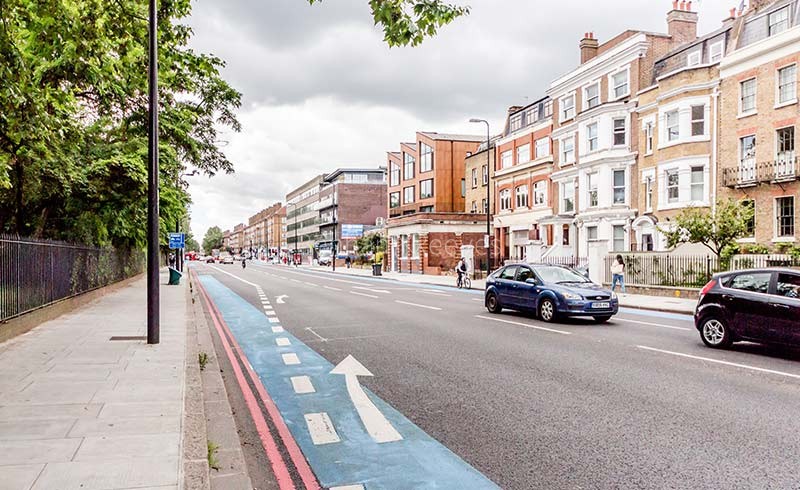 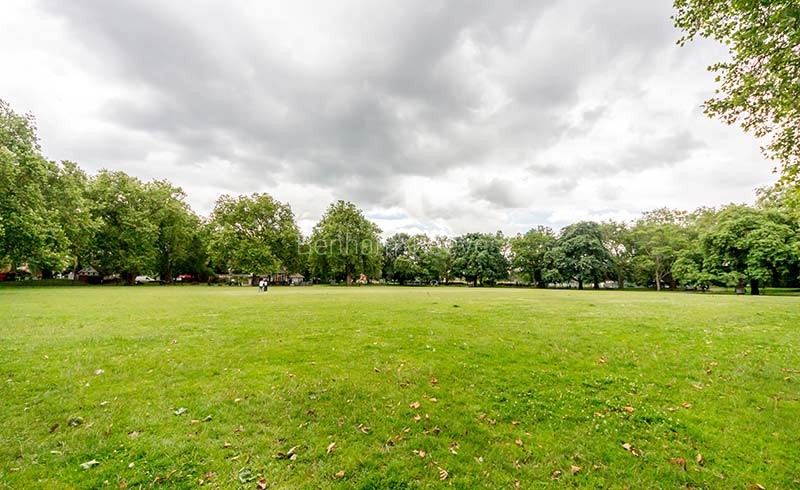 Unlike other districts that line the southern shore of the Thames, Kennington has been largely untouched over the years by commercial interests and, as a result, the streets have a slightly more genteel feel to them. Here, you will find the same judicious town planning that makes many London’s Zone 1 neighbourhoods so attractive: namely an abundance of Georgian terraces, church spires and leafy garden squares. It’s only when you walk down to the Thames that all becomes clear: Kennington sits squarely opposite the Houses of Parliament and that geographical reality makes its townhouses and conversions ideal bases for MPs, civil servants and a whole host of governmental bigwigs.

Nonetheless, Kennington is moving with the times. It has to, as its immediate neighbour, Nine Elms is experiencing such a major transformation that a new Northern Line underground route is planned connecting Kennington Underground Station to Battersea Power Station. Meanwhile, smart new property developments like Oval Village are springing up and will revitalise an already desirable housing stock. Culturally, Kennington has always bridged the gap between high minded values and more dynamic forces. The Imperial War Museum is an imposing presence near the same Tube stop that looks out onto an eclectic mix of restaurants, bars and independent shops that are all influenced by the presence of nearby Brixton.

The aforementioned Kennington Station is a strategic stop on the Northern Line because it’s the place where the network divides into West End and City branches before joining up again at Camden. This means that travellers can easily access both parts of Central London while on their way to the Eurostar terminus at St Pancras or the Crossrail interchange at Tottenham Court Road.
Properties in Oval & Kennington