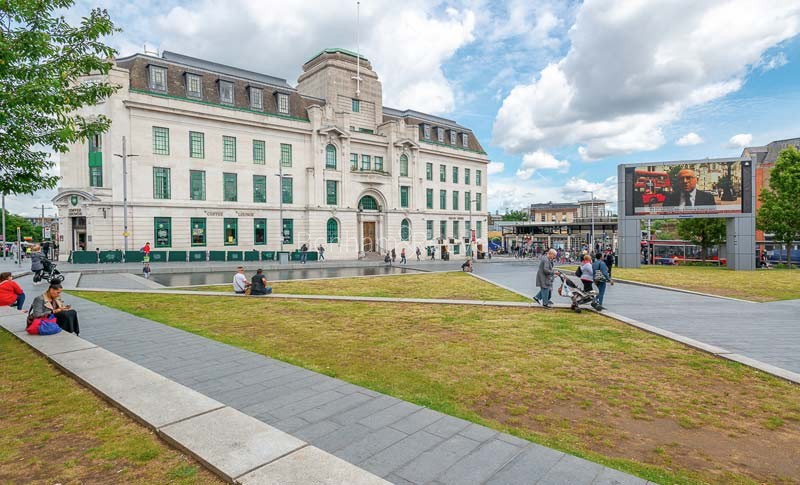 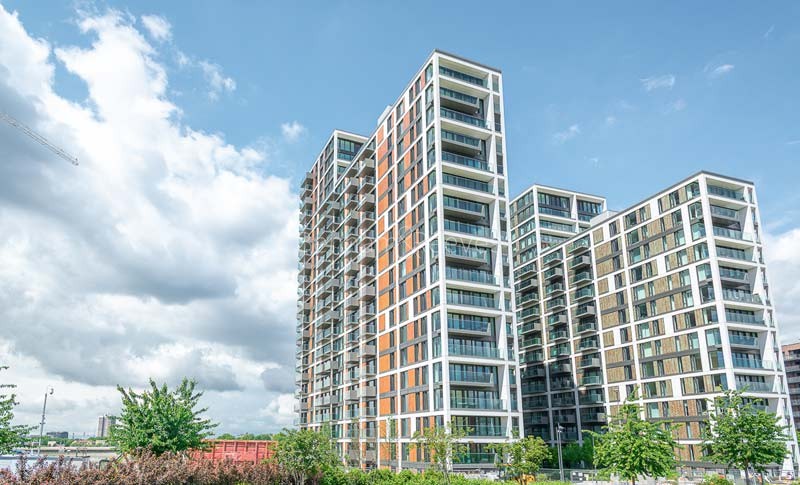 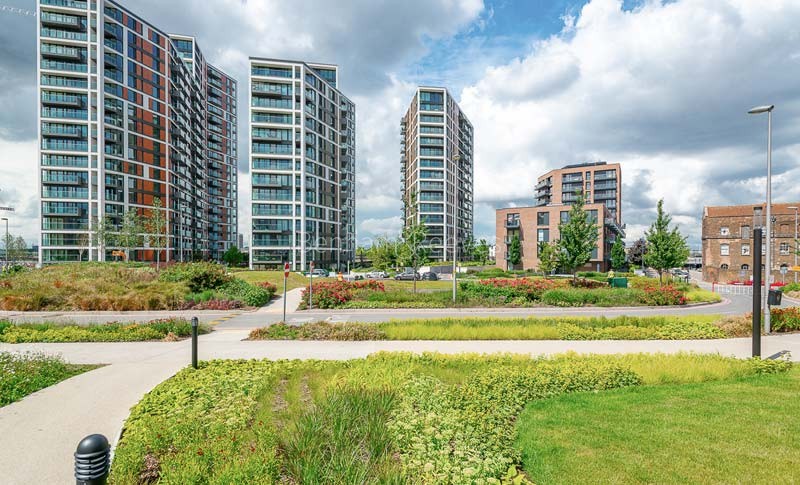 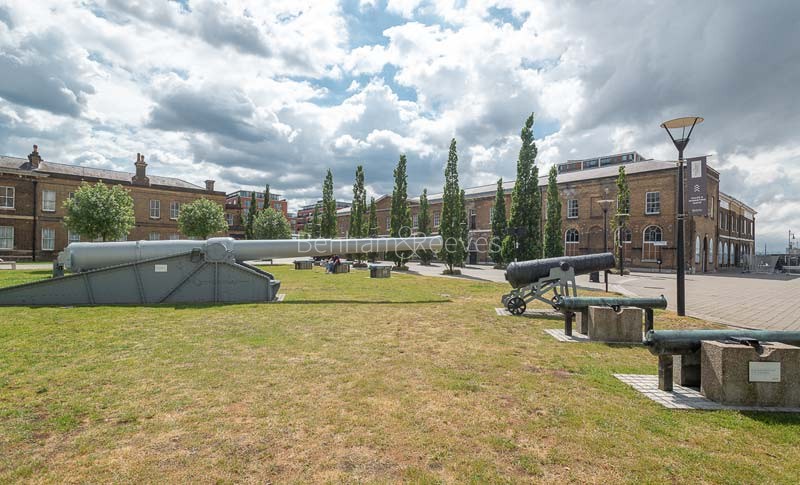 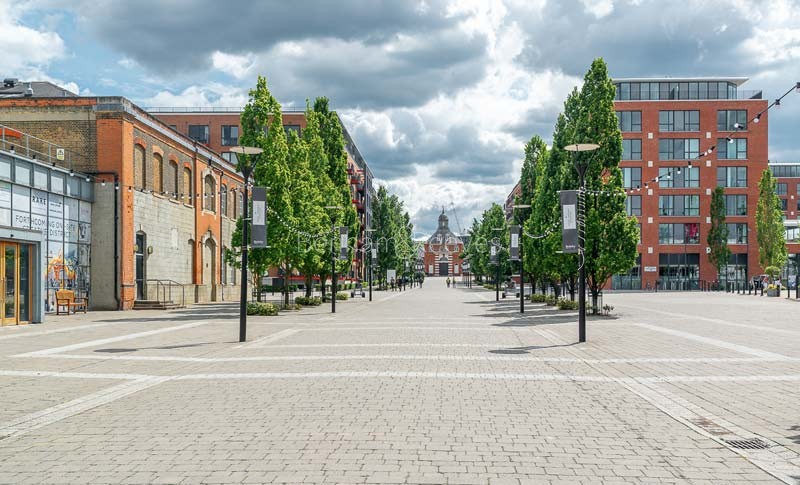 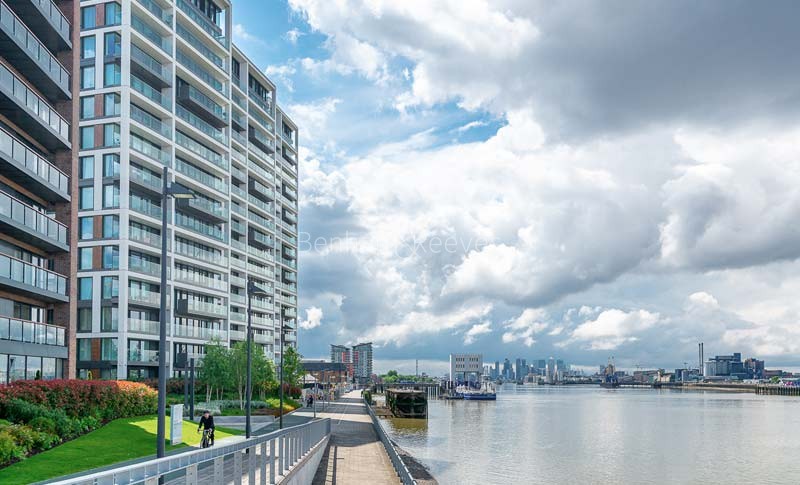 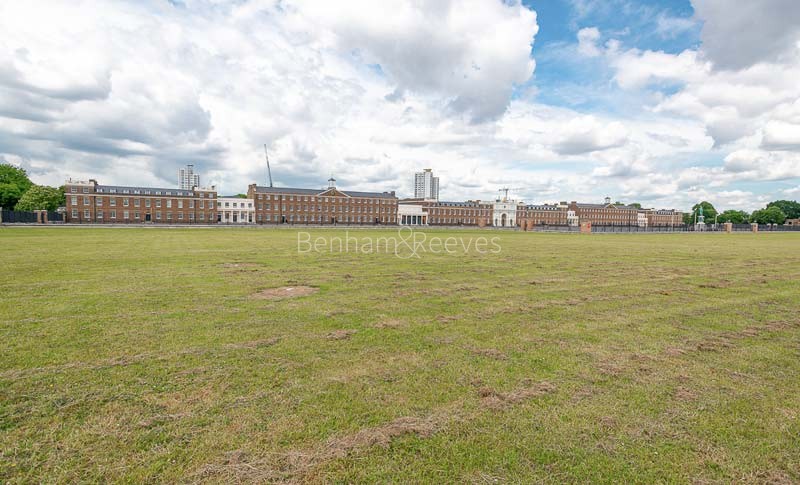 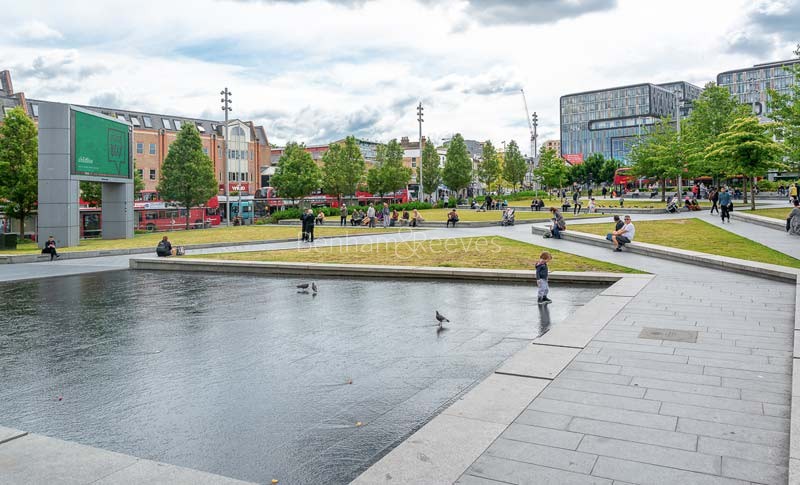 Steeped in maritime history and industrial innovation, Woolwich today, reverberates with a new spirit of enterprise, culture and diversity. Famous for its 18th Century weapons factory and dockyards, the engine room that drove British sea power, the area is benefiting from a long overdue shot in the arm as ambitious redevelopment plans kick in. Microbreweries, dance companies and pop-up markets are just some of the enterprises that have set up shop here. This makes Woolwich a serious proposition for corporate professionals looking for a contemporary urban base.

The success of any regeneration plan is heavily reliant on major infrastructural improvements and as a beneficiary of one of London’s most ambitious transport upgrades, Woolwich is a prime candidate for growth and prosperity. The new Elizabeth Line will slash journey times into Central London by nearly half and will also connect directly to Heathrow Airport, a fact that is bound to make light of the neighbourhood’s Zone 4 location. Property developers have not been slow to recognize this potential and a spate of exciting new projects have sprung up – most prominent being the imaginative revamp of the historic Woolwich Arsenal site which is set to provide contemporary living spaces, along with a whole new cultural quarter. This is collectively known as Royal Arsenal Riverside.

In addition to new homes and industries, the area has seen a marked improvement in the quality of shops, restaurants and coffee bars in the spaces between the new development and the Thames shoreline. Other contributing factors are the increasingly popular river taxis that link Woolwich to Greenwich, Canary Wharf, the City and the Thames Embankment. Mainline rail services run regularly into London Bridge and the DLR transit system connects Woolwich to Docklands, Canary Wharf and Stratford.
Properties in Woolwich