How to avoid nightmare tenants

Nightmare tenants are every landlord’s worst nightmare and as the saying goes, one bad apple spoils the bunch. We ensure the careful screening of all potential tenants for our clients as standard, however, some landlords have not been so lucky. In January 2017, Fergus Wilson, Britain’s biggest private landlord issued lettings agencies with a list of tenants he wouldn’t consider because his experiences with people who fell into these categories had spoilt it for everyone else. The list included single parents, workers on low income or zero hours contracts that were unable to get a rent guarantee, families with children, pet owners, smokers and single adults, domestic abuse victims and plumbers. Understandably the list drew a great deal of criticism and attention in the media – the same media that loves headlines about nightmare tenants and their trails of destruction. 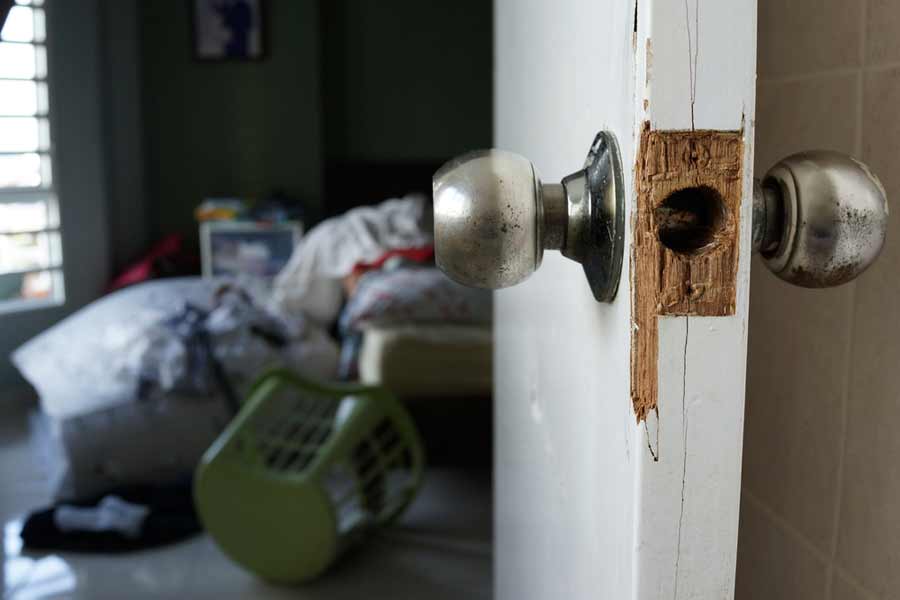 Domestic abuse victims, he said, don’t wreck the properties but their violent partners do; front doors and windows are smashed and internal doors are kicked through and other fixtures and fittings bear the brunt of their anger. Single parents, families or those on low income he argued are more likely to be unable to meet the rent. Rent arrears leaves landlords seriously out of pocket, on top of the legal fees to evict the tenant in a legal system that still favours the tenant – especially if they have children. What’s more, a tenant being evicted may well trash the property as private landlord Steve Parry discovered: the fitted kitchen was ripped out by its hinges, doors were smashed, piles of rubbish were left strewn about and the bathroom was flooded to the point that the bath fell through the ceiling – all because he pursued the tenant for non-payment of rent.

Other horror stories all show that some nightmare tenants will stop at nothing to stay in the property, rent free often causing noise nuisance or other anti-social behaviour. Occupants of a property in Manchester were awarded an ASBO for noise nuisance with a four-day party and a 140-decibel sound system in addition to the garden bonfire made from the kitchen furniture and the neighbour’s fence, the tunnel they dug from the kitchen to the toilet, the water mains they removed causing  the living room ceiling to collapse and damage to the ceilings upstairs from water falling through the loft floor. One tenant made a point of sealing dead fish in the walls, another blocked all the drains with builders’ putty and turned on the taps. Along with the destruction of property, one landlord noted that the tenancy was agreed with no parking space and when a parking space was offered at an additional cost, the tenant launched a public smear campaign against them. 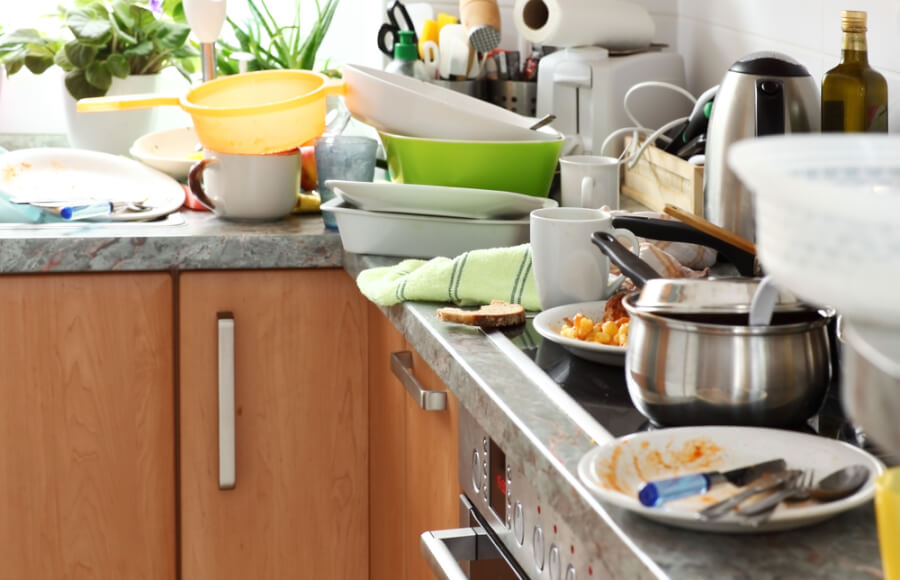 Fergus Wilson’s list may have seemed extreme or bizarre (plumbers?) but in his defence, he said that he had based the list on the type of tenants who had caused him problems in the past so the list was simply an economic reality, the result of a “financial fine tuning of the business”.  It raises an interesting point; landlords rely on their rental income, and are not there simply provide a service. Moreover, unruly tenants who are causing a noise nuisance, causing parking issues, ruining or not taking care of the property, exhibiting antisocial behaviour, not paying rent or otherwise not fulfilling their rental agreement can damage a landlord’s business both in terms of lost rent, legal costs, repairing the property and stress to the landlord.

For example, the legal process for evicting nightmare tenants sounds clear cut but it can be lengthy and expensive. In the UK you can evoke section 21 of the Housing Act 1988 giving two months’ notice of the date you will take possession of the property in order to evict a tenant. There are circumstances where this isn’t appropriate so taking legal advice is a necessity; especially as the tenants have 14 days to challenge the application.

If your tenants have broken the terms of their tenancy agreement, you may serve a Section 8 notice of seeking possession which lists the agreements that have been broken. If however your tenant refuses to leave (after either a section 8 or 21 notice) your next course of action is to apply for a court Possession Order. This can take 13 months. There is an accelerated Possession Procedure but there has to be a lot of paperwork submitted (including police reports) and it could still take longer than a normal Possession Order. 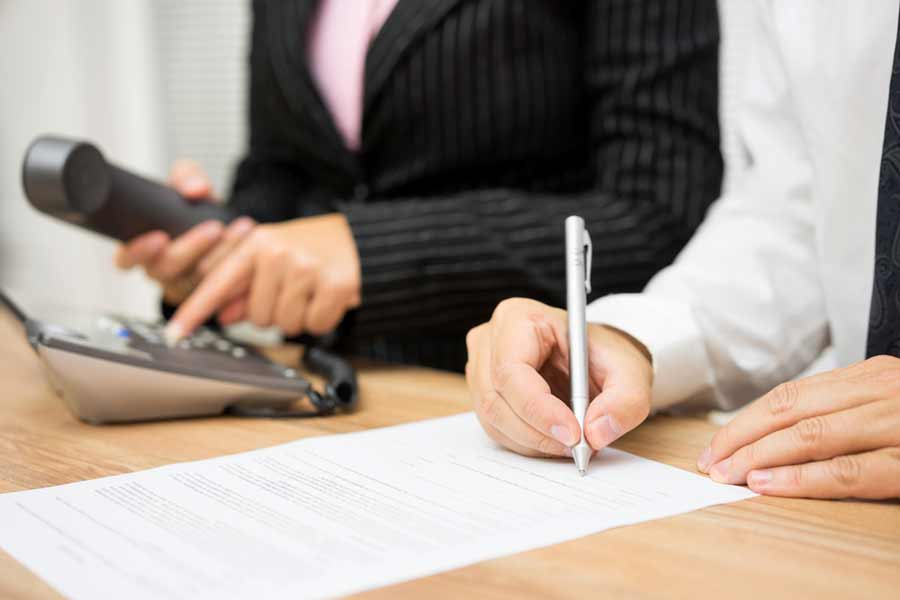 Even once the order is granted, the court may have to send a bailiff if the tenant refuses to leave the property. If this doesn’t work and for a higher fee, the Possession Order can be transferred to a County Court where a Sheriff can go to the property, evict the tenants and seize goods to cover rent arrears.

But honestly, who has the time? Wouldn’t it just be easier and a lot simpler to get the right tenants in the first place? That’s why it is important to get a professional letting agent to do the proper screening of potential tenants. This involves: verifying their identity (our passport checking service gets at least one forged passport a month!), asking for the past six months’ bank statements (we get at least one set of forged bank statements every other week!), running a background check including calling up their employer rather than just relying on a letter, running a credit check, following up on references, calling ALL previous landlords (even if an agent is involved), verifying their income (and checking that it is at least three times their monthly rent), if they are students we request UK guarantors, rent in advance and a larger deposit, and finally, carrying out any criminal record checks including motor offences. 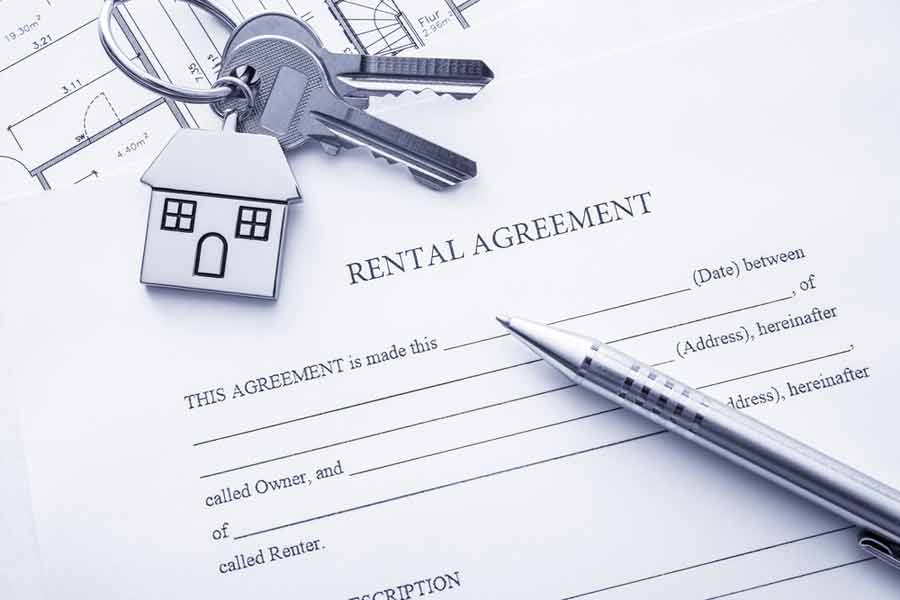 It’s necessary to be through to build a picture of the character of the tenant and anything out of the ordinary is investigated. Our referencing company really makes tenants jump through hoops – it can sometimes lead to frustration but we often ask the tenants to imagine they are the landlords and then they understand. In addition, we can help to draw up a written agreement of expected behavior alongside the lease agreement; when the tenant signs, they have entered into an agreement for a code of conduct with that business. It shows the tenants that this is a business not a service.

We find the right tenants; manage the property’s day-to-day running including any issues with fixtures and fittings; can advise on insurance, legal documents and financial services; and bring our clients peace of mind that all the details are taken care of. We won’t let one bad apple spoil the bunch.

If you would like our help and support, speak to a member of our team today by clicking here.