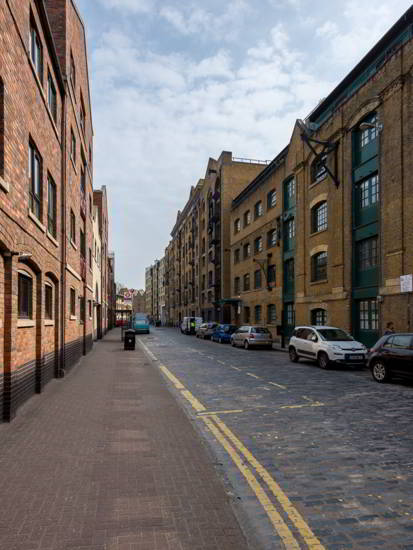 Wapping, located in East London and within the London Borough of Tower Hamlets, is situated between the north bank of the River Thames and the ancient thoroughfare known as The Highway. During the Eighties it was the place to be when it came to riverside living, due to its converted loft apartments, strong maritime history, cobbled streets and famous pubs. Once the financial district moved to Canary Wharf in the Nineties, Wapping was left behind in isolation. Thanks to the regeneration the area is experiencing, it’s in high demand from young professionals who want to rent in one of London’s latest property hotspots.

Historically, Wapping’s importance as one of the main docks in London meant that it had its fair share of sailors, boat makers and seafarers residing in the area, resulting in a large number of inns (they did need somewhere to drink, after all); many of which still remain today. During World War II, the area was heavily bombed, this, along with the post-war closing of the dock, had a devastating effect on the area.

The 1980s saw a revival with Rupert Murdoch’s News International controversially building a printing and publishing works for a whopping £80 million, taking the editorial teams from their natural home of Fleet Street to a vast site in Wapping.

The regeneration is well underway and with that, comes a selection of stunning developments which have been converted from former warehouses and wharves. They offer a wide range of options for those looking for rental accommodation in Wapping. Notable new-build property developments include 21 Wapping Lane which offers a selection of bright studio, one, two and three bedroom apartments, along with 24-hour concierge service, parking, exclusive health club, restaurant, bar and a private cinema. Rentals start from £290 per week.

75 Leman Street is less than a mile away from 21 Wapping Lane and offers contemporary London living in the form of studios, one, two and three bedroom apartments set in a scenic Edwardian building. Rentals start from £400 per week. Metropolitan Wharf is an eight storey Grade II listed Victorian riverside building, offering loft apartments and office spaces in what has become a “creative village”, while Oliver’s Wharf is minutes from the Overground station and positioned in a landmark Victorian warehouse conversion.

Recent major regeneration comes in the form of 1,800 new homes at a warehouse previously home to News International. Developed by St. George, apartments to rent at London Dock offer a convenient location, situated moments from St Katherine’s Dock, the Tower of London and the City. There are range of tastefully furnished one, two and three bedroom apartments, designed with high specifications that modern day tenants have come to expect. Overlooking Gauging Square, the development will benefit from hotel-style facilities, 24-hour concierge, landscaped open spaces, as well as a selection of on-site shops, bars and restaurants. The first phase is due to roll out in late 2016 and interest is already high. Benham & Reeves Estate Agents will be opening a branch on the London Dock site this month, offering a range of properties in Wapping and surrounding areas. 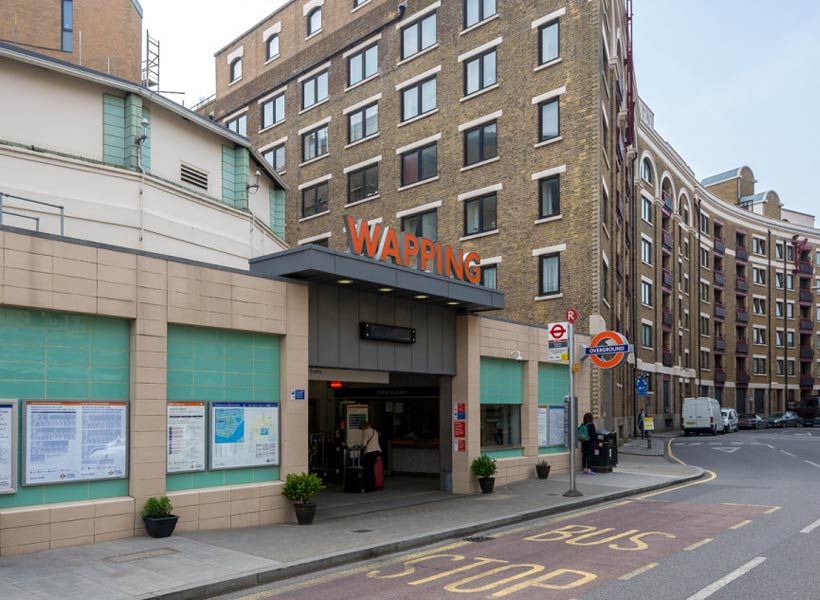 In the past, Wapping wasn’t the easiest of places to get to via public transport due to limited train connections. Thankfully the East London line’s recent upgrade has made the area more accessible via the Overground. You can now get to Canary Wharf, the heart of the City and trendy areas such as Shoreditch and Hoxton in less than 10 minutes, as well as having good connections to South London. There’s a bus network taking you into nearby areas such as Limehouse, Tower Hill and Whitechapel (with its colourful street markets), while the West End can be reached in 30 minutes.

Wapping’s riverside location, along with converted warehouses, cobbled streets and marinas give it a lot of local charm but no area is complete without a range of amenities. Fortunately, there’s a good selection of restaurants, shops and bars whose number increases as the area receives more investment. Tobacco Dock is a Grade I listed building that is used as an exhibition space. Upcoming events include Streetfest, the UK’s leading live art and culture festival Inside Legal IT, a free-to-attend IT showcase and the London Tattoo Convention, where the world’s elite tattoo artists will showcase their work.

Wapping High Street and Wapping Lane serve up a slightly more traditional experience with a selection of restaurants from various international cuisines, as well as local shops, bars and more than a few pubs.

Dating back to the 10th century, St Katherine’s Dock is a short journey away and is a popular leisure complex. As well as an eye-catching marina, you’ll find shops that include art galleries, fashionable footwear shops and salons. The restaurants are the main attraction here, and include a huge selection of eateries from well-known chains such as Pizza Express and Strada to individual restaurants like The River Lounge Italian and Kilikya’s – a traditional Turkish restaurant. 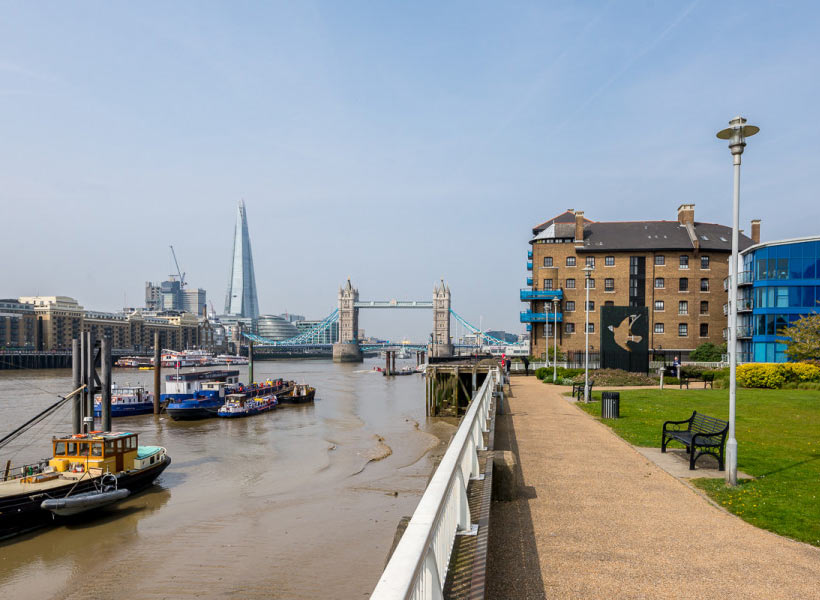 Wapping enjoys the perfect location, with London’s history on its doorstep including the world-famous Tower of London, which has held its place across the London skyline for over 1,000 years. Tower Bridge offers one of the best vantage points when it comes to seeing the wonderful blend of historic and modern buildings in the capital. If you’re looking for green spaces, look no further than King Edward VII Memorial Park. Opening in 1922, it covers over 3.3 hectares of space and is rightly proud of its Green Flag Quality Award. The park includes tennis courts, a football pitch and Bowling Green – ideal for sports enthusiasts. Wapping’s riverside location sets a nice scene for a stroll along the River Thames, no matter what the season.

Now is the time to be a part of an area that is benefiting from regeneration and will continue to grow with further investment such as the London Dock development. It’s on its way to becoming the prime area to live in the Docklands, thanks to a location that is close to both Canary Wharf and the City, meaning more and more young professionals are thinking about a move here before other parts of the Docklands area. If you’re interested in renting in this E1 postcode, pop into our brand new office at the London Dock site or drop us an email to us. 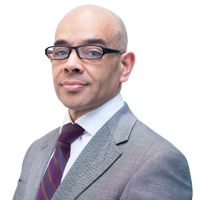