Home NewsWhat’s on in London – September 2017

When a large part of London is on holiday, a certain media phenomenon occurs. It’s called the “Silly Season” and involves minor news items blowing up into big stories. This summer is no different with everyone debating about what should happen to Big Ben during repairs: “To bong or not to bong”, that was the question. Could this old hunk of metal be the only thing holding the nation together? Even the Prime Minister chimed in (sorry!). If you’re passing by this giant alarm clock on your way to the O2 or the British Museum and you don’t hear anything, here’s some advice: do what you always do and keep looking at your smartphone. 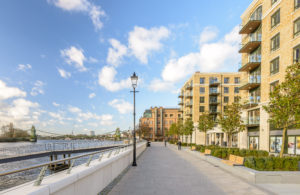 This annual event is a great opportunity to close out the summer on a high. From the Brunel Museum in Rotherhithe to the Strand on the Green in Gunnersbury, the banks of the River Thames play host to a dazzlingly eclectic mix of cultural events. This year sees the festival expand in both size and scope, giving even more visitors the chance to join in the fun.

Events include African choirs, mobile Shakespearean actors and a tidal swimming competition. There are community art installations and plenty of opportunities to get into river conservation which is becoming an increasingly important theme. The festival lasts all month, so it might be wise to catch the earlier weeks before the weather closes in. www.cityoflondon.gov.uk 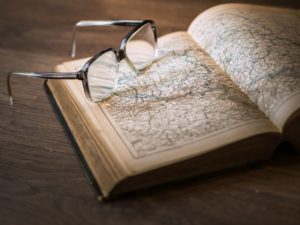 A significantly large part of London’s history is hidden behind the closed doors of the various private homes, government buildings and colleges that populate the capital. For one weekend only on September 16-17, visitors are allowed in for free in order to uncover these mysteries. Like all the best detective work, the focus will be on gathering clues and this is where the guided tours come in.

Architectural experts, history buffs and culture vultures will all be on hand to help visitors understand the origins and influences of over 800 London venues. Buildings on show range from an eco-terrace to a Buddhist temple and even a fully working sewage works for those with strong stomachs. www.openhouselondon.org.uk

A century ago, the protection and preservation of the nation’s main means of communication was considered a patriotic necessity. The letters and parcels of the Royal Mail were deemed so important that an underground system was devised and dedicated to its safe storage and transport.

The British Postal Museum has revamped part of the track and fired up some old battery powered engines in order to create an intriguing experience under the streets of Farringdon. Deeper than the Tube network, this subterranean city evokes a certain wartime bravado, when nearly the whole of London’s infrastructure defied the Nazis from half a mile underground. www.postalmuseum.org 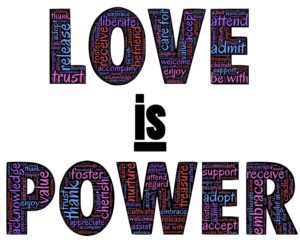 Anybody who has found themselves marvelling at the gleaming towers that now dominate Nine Elms would do well to venture a bit further inland this month. The Brixton Design Trail is part of the London Design Festival and kicks off from Sep 16-24. The theme is “Love Is Power” which is a sentiment that is much needed in this day and age.

Highlights include acoustic arches at the entrance to Brixton Market and camouflaged public seating in Windrush Square. The aim is to get people to slow down enough to talk, exchange ideas and begin to understand each other even under the most trying of circumstances. www.brixtondesigntrail.com 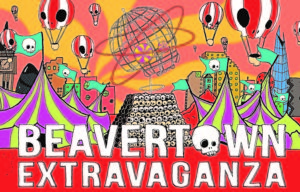 Three cheers for the Beavertown Extravaganza! Finally, after a decade or so, someone has come up with a sexy name for a beer festival. Although the title sounds like a Burt Reynolds car chase movie, it is actually taken from the name of the host brewery which is based in Tottenham.

Like the people who patronise them, independent brewers are tireless networkers, so it’s no surprise that beer makers from all over the world are set to attend. Great beers are made by great people and start up operations like Trillium, Jester King and the Stockholm Brewing Company will be flying in from places as far flung as Austin, Texas and Sweden to exhibit their brands, techniques and plans for the future. www.beavertownbrewery.co.uk

Like other warlike peoples from ancient times, the art and culture of the Scythians often gets overlooked. The beauty of Viking art or Mongol leatherwork has only just started to be appreciated and now it is time for this somewhat mysterious race to receive a critical makeover. Originating from the steppes of modern day Kazakhstan, the Scythians were fierce warriors, skilled horsemen and intrepid seafarers.

They proved to be a thorn in the flesh of the Roman Empire and are even mentioned in the Bible as a formidable force that roamed the Mediterranean Sea, even in the time of the mighty Caesar dynasties. The exhibition focuses on the spectacular examples of gold jewellery that the Scythians excelled in. Being Siberian nomads, their treasures were invariably light and portable and gold was their preferred trading medium. 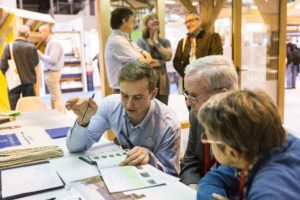 The fact that home renovation is such big business is due to the fact that, as house prices continue to rise, many owners are opting to maximise their existing property in order to attract top prices. This makes good business sense, providing projects are undertaken with a reasonable budget and a good grasp of time management.

The exhibition brings together the very best expertise, products and suppliers in order to make these projects as painless as possible. From planning permission applications to eco-home building, panels, demonstrations and advice shops take visitors through every vital step. Building from scratch is a phenomenon that is on the rise and is therefore part of the event that will be keenly attended. london.homebuildingshow.co.uk 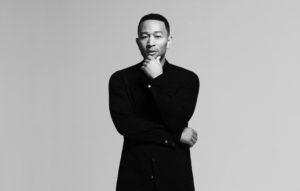 The heir apparent to the great soul singers of the 60s and 70s breezes into London for a massively anticipated show at the O2 Arena. John Legend combines the moodiness of a mid-period Marvin Gaye with the restlessness of Donny Hathaway and both of these late geniuses inform his songwriting.

His crossover hit “All of Me” came after a debut album that was produced by Kanye West in his more creative period. West added a slight crunchiness that gave Legend’s smooth balladry a unique slant and the formula has withstood the test of time admirably. The live show will probably be tighter than the slightly lo-if studio sound, but the yearning soulful sound of John Legend’s immaculate voice will be the main draw. www.theo2.co.uk

This is the music festival that draws a line under the outdoor summer events in London and is thus a fairly sedate affair; you can leave your flags and glo-sticks at home for this one. There’s a couple of points of interest though. Among the headliners are two Scottish acts that are probably responsible for two of the biggest success stories in today’s music: namely Travis and KT Turnstall.

Travis perfected the kind of heartfelt acoustic stadium rock that has been such a successful formula for Coldplay. Turnstall’s freewheeling guitar plus loop pedal setup was emulated by a certain young Mister Ed Sheeran and the rest, as they say, is history. Another set of pioneers that will be taking the stage at OnBlackheath is the De La Soul rap collective. Seen in the 90s as an antidote for gangsta rap, they continue to influence such conscious acts as The Roots, Jill Scott and John Legend. www.onblackheath.com 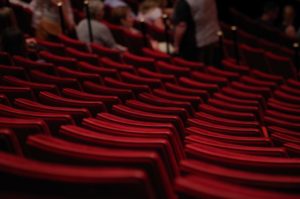 It has become a recent and, for some, welcome trend for blockbuster musicals to revive themselves for limited runs in the West End. It has the effect of reducing production overheads and avoiding cast and audience fatigue while also leaving the door open for touring opportunities. Evita is the latest vehicle to undergo a quick revamp and fans of Lloyd Webber musicals will be in for a treat.

Emma Hatton plays the role of Eva Peron, who rose from inauspicious beginnings to become a major force in Argentina’s turbulent political history. Hatton brings the same virtuosity to the role as she displayed while playing the former lead role in Wicked. Her voice is ideal for big show-stopping numbers and her acting ability is sublime. Get ready for one of the great renditions of “Don’t Cry For Me, Argentina”. www.phoenixtheatrelondon.co.uk