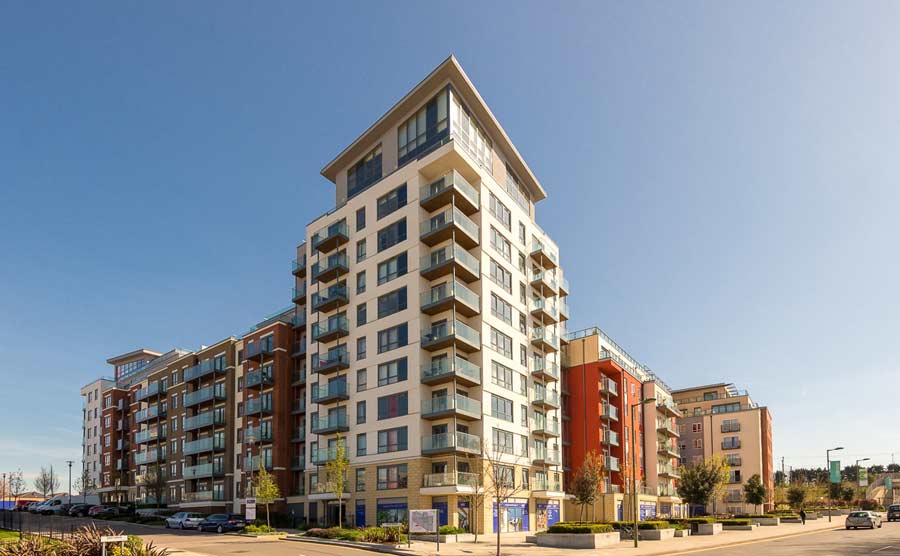 Young adults are likely to be most affected. Around a quarter of those aged between 20-39 will own a home by 2025, in stark contrast to over 60% of those born in the sixties and seventies, who owned a home by the age of 35. Referred to as ‘Generation Rent’, this is a whole population of Londoners who are finding themselves being priced out of the Capital by unachievable mortgage deposits and caught in a vicious cycle of escalating rents and inaccessible property prices.

While London continues to draw Millennials from across the UK in search of better employment opportunities, many find that their wages fail to keep up with property prices that are often multiples of their earnings several times over. Research from the Association of Residential Lettings Agents (ARLA) indicates that first-time buyers will have already spent an average of £50,000 in rent by the time they buy their first home. With demand outstripping supply, prospective tenants have considerably less bargaining power. Those fortunate enough to have been granted a mortgage will find it relatively easier due to interest rates currently at an all-time low, thereby significantly reducing their monthly outgoings. 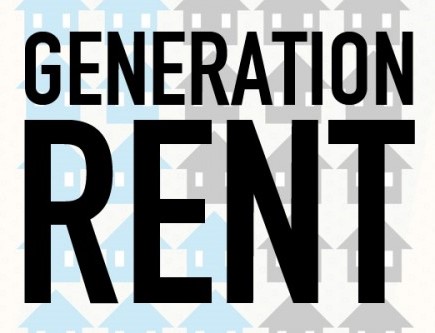 purchase a new-build with as little as a 5% deposit. The Government has also attempted to level the playing field by slowing down the buy-to-let market with the introduction of a stamp duty hike on second homes in April this year.

Homeowners have continued to benefit from increasing house prices. A study by mortgage lender Halifax estimated that returns on one in four homes in the UK exceeded their owner’s regular income. Baby boomers who have bought properties before the housing crisis are supplementing their pensions with rental income. The private rental sector is soaring in London with rental prices now averaging £1,500 a month and poised to rise even further. It is estimated that rents in London will have increased by almost 25% between 2000 and 2025, compared to 14% growth across the UK over the same period.

While the London market presents itself as a great opportunity for capital growth, rental yields vary across different parts of the capital. A property investor can expect yields of around 5% on the fringes in developments such as Beaufort Park in Colindale, North West London and yields of 4% at the new Marine Wharf East development in Canada Water. Yields in prime central London are lower however, averaging between 2-3%. While it was expected that the Brexit vote earlier in the year would lead to some uncertainty in the medium term, the sector has proved to be surprisingly resilient. Although there has been a significant slowing down of transactions, the rental market remains buoyant.

For many, renting has become the norm. This calls for a more regulated private rental sector, higher-quality rental accommodation and greater stability for tenants, similar to the scenario in many European countries like Switzerland and Germany where renting is a way of life. Many young adults have now accustomed themselves to the idea of being permanent renters and are beginning to look at the positives. A big advantage of renting is that it provides the opportunity to experience living in different parts of the city, from a period conversion in the heart of an area like fashionable Kensington to a high specification purpose-built tower block in Canary Wharf. Corporates and professional tenants are increasingly choosing to invest in ‘experiences’, as opposed to physical assets such as a car or a house, that were previously regarded to be a yardstick of success. Instead of being tied down to a 25-year mortgage, they find that renting gives them the flexibility they crave, whether it is moving closer to work, travelling the world or even living in a different country for a year.

Whatever our opinion is about buying versus renting a property in London, one thing cannot be ignored; people need to live somewhere and currently there is a shortfall of good-quality accommodation to rent in London. Affordability is not necessarily an issue. Corporate tenants are the backbone of our business and often have generous budgets.

If you have a property to let in London and would like a free no-obligation rental valuation of your property, please contact us. To read our latest Market Comment, click here or sign up here to receive more property news delivered straight to your inbox.