Raising awareness has become a big driver of many London events. The rise of social media has made it even easier to gain exposure for a race, festival or show that galvanises the public’s imagination. Fun runs or catwalk shows that support cancer research, children’s issues or ethical trade are just some we always welcome in the Capital. 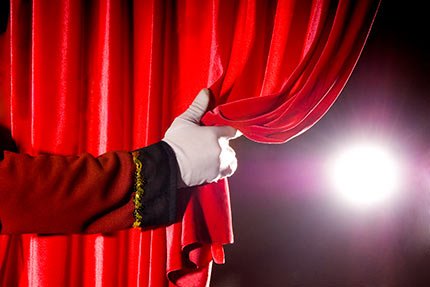 A heart-warming tale of unlikely love that transcends background and income, Pretty Woman has transferred from a successful run on Broadway and is currently wowing audiences in the West End. Basically, a racy update of the age old Cinderella plot-line, the film version shot Julia Roberts to mega stardom as the public fell for the beautiful, yet vulnerable, sex worker who teaches a robotic millionaire how to live outside his wallet.

The score has been revamped for the stage by none other than Bryan Adams who brings a soulful grit to the songs and the dance numbers are as innovative as they are sultry. The shopping scene, which tracks the transformation of Vivienne from PVC clad streetwalker to the epitome of sexy cool, is the centrepiece of the show and doesn’t disappoint. Great for fans of nineties nostalgia and rocking tunes. 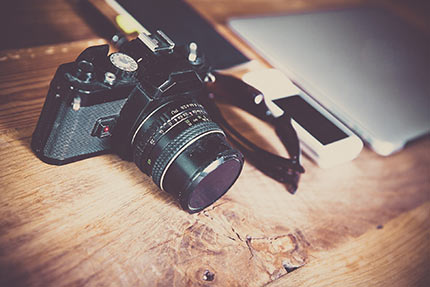 The technological advances that helped create these stunning images are duly acknowledged: this is a prestigious competition, after all. However, this doesn’t detract from the sheer ability of the contestants. The eye for a great angle, a sense of drama and the patience required to set up a great shot are all very much in evidence and the result is a visual feast.

The variety of subjects and situations covered by the event is reflected in the variety of categories. Regular ones like fashion, portrait, landscape and wildlife are joined by documentary-led subjects which include street, event, sport and – most arrestingly – drone perspectives. Architectural photographs are particularly popular and there are many fascinating views of London to be found. 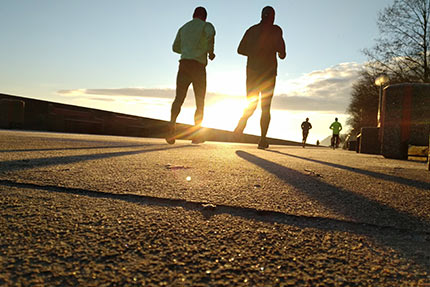 The Winter theme is so strong at this event that you suspect that some of the contestants are hoping for snow! While it’s not clear how that would affect the race, there is no doubt that the sight of penguins and snowmen running around the centre of London would be greatly enhanced if the weather decided to lend a hand.

Whatever the climate, the event raises millions for Cancer Research UK and has become part and parcel of the Capital’s February calendar. The number of fun runners is expected to exceed 25,000 as the course is comparatively easy and the emphasis will be on raising cash and awareness while wearing whacky costumes. The race starts at Trafalgar Square and heads eastwards to the City before looping back to Westminster. 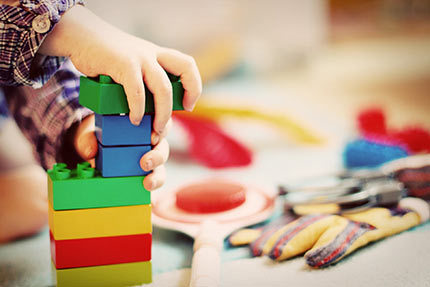 Comprising a series of interactive events, this programme seeks to involve young children by teaching them to explore, create and build memories. From storytelling to singing, kids and their parents can get involved for as long and as intensively as they like. This giant riverside venue is an ideal adventure playground for families and school groups and there is bound to be something for everyone.

Introduced by Dermot O’Leary and Konnie Huq, the festival features baby meditation, activity trails, face painting and even jazz singing. A special live action performance of The Very Hungry Caterpillar is bound to be a big hit and there will be plenty of refreshments available to keep the youngsters going. 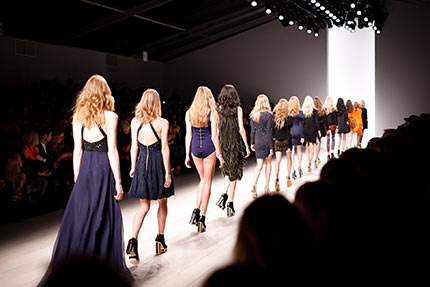 Chronologically, LFW is the first of the “Big Four” fashion events that wield enormous influence over the world of design couture (Paris, New York and Milan are the others). As a result, it tends to set the tone for the coming months and top designers arrive in the Capital, keen to hit the ground running.

Sustainability and inclusivity are the current buzz words that are flying around and the organisers have responded by banishing the dividing line between trade shows and events open to the public. Attendees will be able to see exactly how and when their favourite fashion icons source, buy and use their materials as brands like Mulberry, Victoria Beckham and Amanda Wakeley champion ethical practices throughout their industry.

Maybe you’ve been among the many visitors who have been reluctant to come down to earth, having experienced a romantic evening in London’s tallest building. This February, why not go one better and book yourself and your loved one into the Shangri-La Hotel which is located in the same spot and has the same breathtaking views?

The ‘Romance in the Clouds’ package won’t disappoint. A beautiful bouquet of flowers will be presented on arrival and you can enjoy the full luxury dining experience without leaving your room. A champagne breakfast will set you both up for the incredibly romantic views – from the futuristic cityscape of the financial district to the historic splendour of Tower Bridge and St Paul’s. 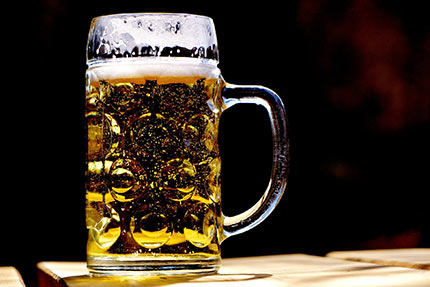 The craft beer scene in the UK has outgrown its hipster phase and events like CBR are becoming fairly commonplace. Kicking off at the ultra-cool Truman venue in East London, independent brewers like Wolfpack and Sonnet 43 will be putting their latest creations to the taste test.

To help promote the required convivial atmosphere, there will be specially curated DJ sets by the likes of Don Letts, Daddy G and A Guy Called Gerald. These artistes specialise in out grooves and dub influenced soundscapes which are ideal companions to the craft beer experience. 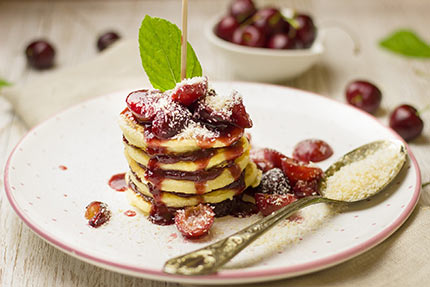 As a pre-fast blowout, Pancake Day has a long tradition in the City. The square mile has been a global trading centre for centuries and is home to numerous ancient guilds that still contribute to the festivities. These organisations include Poulters, Cutlers and Fruiterers supply the event with eggs, utensils and lemons, respectively.

The race itself is a colourful, slightly haphazard affair and features teams from the surrounding businesses. The challenge is to carry the pancakes along while also flipping them so sticky offerings are discouraged. A recent additional attraction has been a specially commissioned piece sung by the Musicians Company.

Established in 1958, Benham and Reeves is one of London’s oldest, independently owned property lettings and sales agents. With specialism in residential sales, corporate lettings and property management in prime areas of London, the company operates from seventeen prominently located branches and five international offices.

10 steps you need to take when considering a mortgage

Five Green Strategies to Give Your Home A Healthy Boost