The new year seems like a good opportunity to appreciate those whose hard work goes into staging some of the spectacular one-off events that occur in the Capital. In January, there seems to be as many of these as in Christmas, so as soon as the riggers, lighting engineers, sound technicians and security personnel finish their turkey, they’ll be back out there, building stages for the parades, circuses and celebrations that usher in 2019. Happy New Year to all! 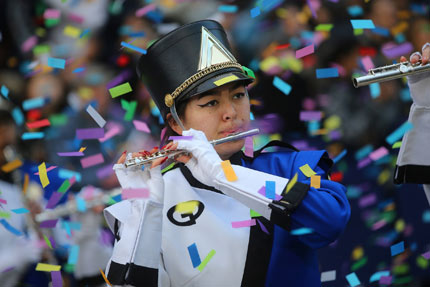 Each new year sees this event grow in size, scope and social inclusion and it has become a beacon of London’s optimism and cultural openness. Starting out from Hyde Park Corner, the procession will pass through Piccadilly and Trafalgar Square on its way to Parliament Square and will provide a final shot of glamour and excitement before everybody goes back to work.

Participants come from all over the globe and consist of marching bands, vintage car displays, dancers and community floats. Look out for the Aston Martin Owners Club and the Pearly Kings and Queens – two traditional British high points that stand out. The massive balloons are also a great feature and come in all colours and themes.
https://lnydp.com/ 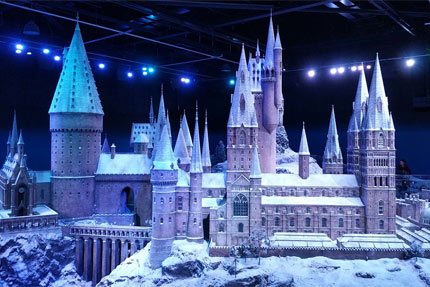 The Harry Potter exhibition has always been an absolute treat for all the family, but this winter has seen the wow factor kicked up several notches. Taking inspiration from the Goblet of Fire instalment from the movie franchise, several sets have been transformed into a series of snowbound fantasy landscapes, using a host of special effects and film designs.

The Great Hall has been decorated with Christmas trees and special film “snow” and recreates the scene where Harry prevails at the Triwizard Tournament. Many original artefacts from the movie are still on set as is the dormitory and the mag come intic model of Hogwarts Castle. Potter geeks can get up close and personal to the various SFX techniques and materials used.
https://www.wbstudiotour.co.uk/hogwarts-in-the-snow 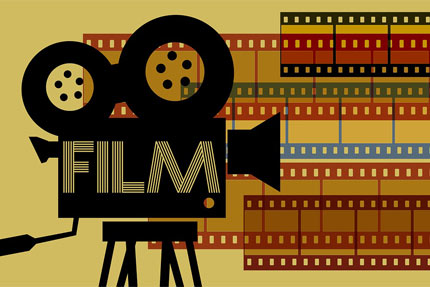 The short film format is not only an ideal medium for experimentation, but it also is the perfect type of content for an urban film festival. You can go along and browse through a selection of topics and techniques and as most of them clock in at around 15 minutes, you won’t be bored.

The organisers have collected these works according to their subject matter, technical disciplines and whether they’ve been entered into a competition. They’ve really done a good job and you can enjoy surrealistic mini-epics, pocket-sized social commentary and intimate portraits of modern life.
https://shortfilms.org.uk/

It’s January and that means that the London Art Fair will be taking up residence in trendy North London. On display will be a exhaustive selection of contemporary and modern works, divided into categories that are designed to inspire, challenge and excite in equal measure. Audio-visual installations will be shown alongside paired gallery projects and themed collections. “Dialogues” is an exciting initiative that promotes work-sharing via social media.

Photo50 is a perennial London Art Fair favourite. Put together by a cabal of avant-garde artists, it reveals how photography can revitalise itself by going back to its experimentally scientific roots. There will be a number of knowledge sharing opportunities, such as talks, panels and late-night tours.
https://www.londonartfair.co.uk/ 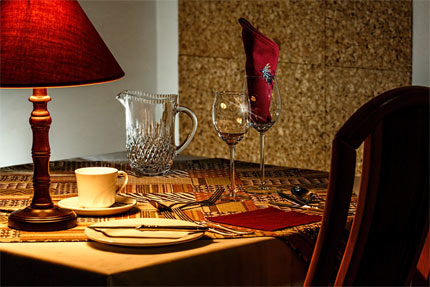 If you like single malt scotch, then you’ll love Burns Night. To honour Scotland’s most famous bard, chefs all over London will be incorporating the national tipple into as many dishes as they can come up with. Desserts will get an extra kick of whisky crème and all coffees will be enhanced by the citrusy tang of Drambuie.

Burns Night is a Scottish tradition that toasts the memory of their greatest poet, Rabbie Burns and because of that, highland dishes are the only option. Haggis, red deer and grouse are all tried and trusted favourites and of course the best smoked salmon comes from north of the border. Boisdale, 1 Lombard Street and Bread Street Kitchen are noteworthy champions of Burns Night, but plenty of gastropubs will be getting on board as well.
https://www.visitlondon.com/things-to-do/event/11235521-burns-night-in-london 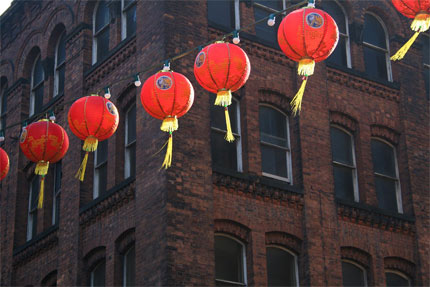 This annual spectacle of colour, music and cuisine springs from the much-changed environs of Chinatown in London’s West End as the Chinese community prepare to welcome the Year of the Pig. Those born under this sign are considered to be industrious and dedicated which means that this year’s event will be a fully committed experience.

Dragon dancers provide the initial focal point of the procession which covers most of the streets south of Shaftesbury Avenue and west of Charing Cross Road. Once in Trafalgar Square, crowds can sample the many delicacies that make this area such a foodie mecca, while taking in the heart-stopping martial arts demonstrations.
https://chinesenewyear.net/

Twenty-first century technology has enabled outdoor lighting really come into its own, especially in urban spaces that provide the adequate scale and context. In this respect, Canary Wharf and its surrounding spaces are the ideal venue for some staggeringly inventive installations.

From water-borne islands of light, to glowing benches that change colour as you sit on them, there seems to be no limit to the collective imaginations that lie behind these outdoor sculptures. One of the most popular features is “Submergence” – a fully immersive experience, made up of 24,000 points of light that interact with visitors in different and exciting ways. Its like being part of a giant “neon soup”. 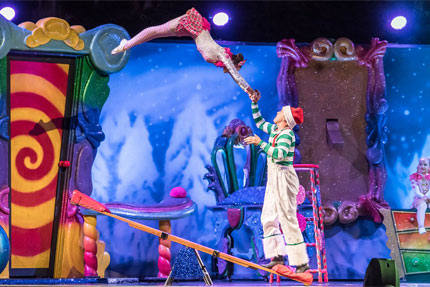 The Montreal-based mega-circus has always adapted in order to stay relevant and its curious that change and reaction to change is the sub theme of this latest version of their non-traditional take on the art form. Audiences know that acrobatic excellence from the Canadians is a given, but they also speculate on what topics will be expressed and projected amid all the jumping and whirling.

This January sees Totem lay claim to the Royal Albert Hall performance space. Based evolution and adaptation, the emphasis is not only on agility, but also on resilience and industry. Mankind is depicted as emerging from the primordial ooze before triumphing over adversity by means of speed, skill and a yearning for flight. The title refers to myths and legends that have grown up alongside human beings as they look for meaning and balance.