Lighting up the Capital’s night sky isn’t just for festive ocasions and with the fog clearing around Brexit, there’s plenty to feel optimistic about. From Chiswick to Chinatown, you’ll find plenty of artistic uses of technology as London gives space to innovative installations and dazzling displays. It’s also a time to get out and about, so put on your best trainers and jog away those extra festive pounds or walk alongside a parade as London enters the new decade in style! 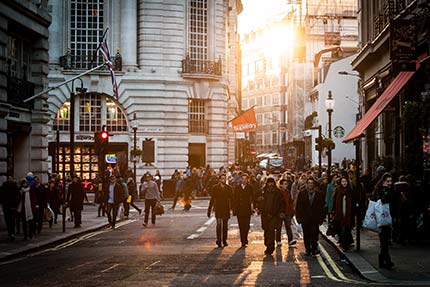 Feeling a bit cooped up over Christmas? Looking to blow all those housebound cobwebs away? Head down to Central London this new year where you’ll find plenty of outdoor activities to take part in as Londoners seek to start the new year (decade) with a colourful bang.The New Year’s Day Parade is an event that celebrates London’s diversity, success and optimism in all its various forms and facets. Marching bands, cheerleading squads and acrobats are all featured heavily and it’s not hard to imagine the procession taking place in downtown Manhattan. 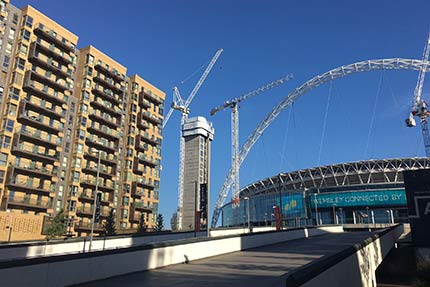 When celebrated London author Zadie Smith wrote about her home borough of Brent, she depicted a people who were from all corners of the globe becoming united in their desire for a better future. In this new decade Brent is still pushing on with this vision and this year sees it take centre stage as the London Borough of Culture.Kicking things off in Wembley, there will be a dramatic telling of the area’s recent history. Called Rise, it documents the waves of immigration, regeneration and sometimes problematic integration that shaped the neighbourhood. Using dance, movement and audio/visual techniques, the Southpaw Dance Company are the ideal interpreters for this massive task. 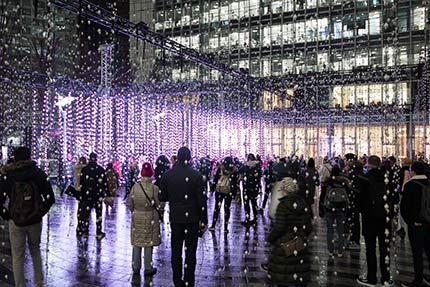 An urban peninsula, comprised of multiple glass-fronted skyscrapers is the perfect setting for a series of mammoth light installations in London. Canary Wharf is made up of carefully planned spaces that are all near the river and have great vantage points from which to view these spectacular sights.

The installations are all designed by some of the world’s leading light art practitioners and are all easily reached by foot. Check out the Canary Wharf website and you’ll find plenty of guidance as to where to go and what to see. 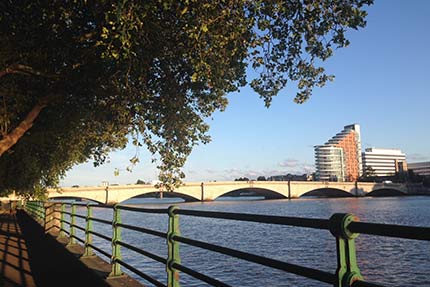 Part of a series of global activity challenges, the London Winter Walk is aimed at people who are looking to improve their fitness while raising money for charity. The route starts from the Oval Cricket Ground and goes along the Thames to either Tower Bridge or Putney before looping back to Kennington.

It’s a journey of 21km which can be run, jogged or walked, although seasoned eventers may want to try both routes, making it a 42km all-round trip. There will be hot drinks and a light brunch supplied at the turnaround point as well as a full meal at the finish. 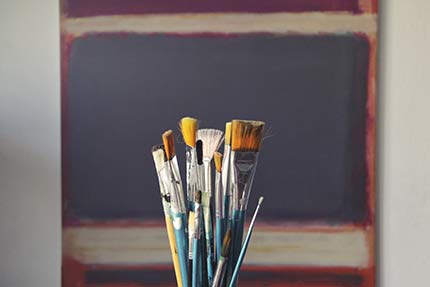 Current modern and contemporary art trends are front and centre at this year’s London Art Fair as it seeks to expand on its well-deserved reputation. As always, the event actively promotes the idea that the artists must engage with their public on multiple levels and to this end, the fair will feature a full programme of talks, tours and unique screenings.

Collectors are made to feel welcome as well, with plenty of solo shows which allow prospective buyers to see the development of different artists. Photo50 is a subsection that has grown into a mini event in itself, with its own curated and collaborations. 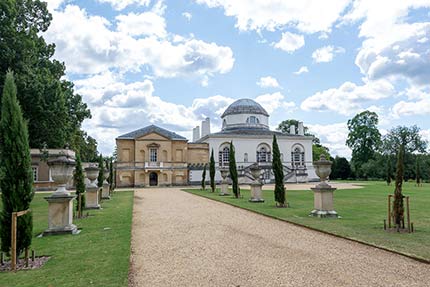 Chiswick House plays host to a magical world of mesmerising lights with impressive installations marking a trail of colour and wonder. Built as a succession of oversized lanterns, these exhibits number 45 in total and many are the size of a three storey house.

Some are designed to be interactively touch sensitive and can change their colour or direction by means of a simple gesture – it’s almost like magic! Live music, acrobatic displays and food stalls lend a festive atmosphere to this marvellous West London event. 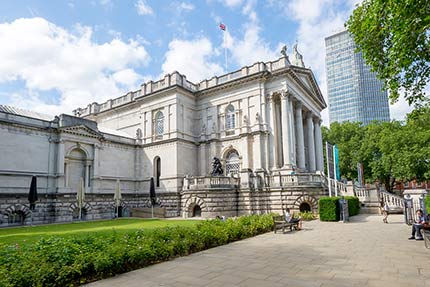 The man who created “Auld Lang Syne” is feted as Scotland’s most illustrious poet, but he is commemorated far beyond his home nation’s borders. Toasting Robert Burns in London and other places also happens to be a celebration of Scottish culture and a chance to share in age old traditions.There are plenty of London restaurants and bars that will be hosting Burns Night events with menus of haggis, tatties and good quality Scottish whisky. If you want to get deeper into Highland traditions, head to Tate Britain which will feature traditional food, music, poetry readings and, of course, the finest examples of single malt scotch. If you want to stay in and celebrate, then order a special Burns Night Hamper from Fortnum and Mason. 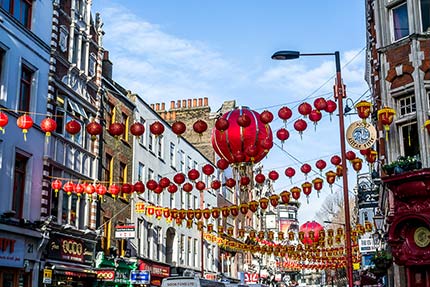 The Chinese New Year celebration in London is a free event that turns Chinatown and the West End into a colourful pageant. Mythical lions and dragons are represented by vibrant dance processions that snake their way through the narrow streets towards Trafalgar Square.It’s at this location that there will be a series of traditional music and dance performances aimed at ushering in the Year of the Rat. Chinese cuisine plays a prominent role of course. Dozens of stalls will be selling noodles, rice dishes and heaps of spicy chicken and spring rolls.

Established in 1958, Benham and Reeves is one of London’s oldest, independently owned property lettings and sales agents. With specialism in residential sales, corporate lettings and property management in prime areas of London, the company operates from seventeen prominently located branches and five international offices.

Five Green Strategies to Give Your Home A Healthy Boost