London, with its unfamiliar playing surface and relative lack of media coverage for American Football has proved to be a tough place to get results in and that’s before you factor in our capricious weather (four seasons in one day, what’s that about?). The weather won’t worry lovers of German festivals as they tend to be held in cellars anyway, but a few hours of ‘oompah’ music might make even torrential rain seem a blessing: just make sure that the beer doesn’t run out. 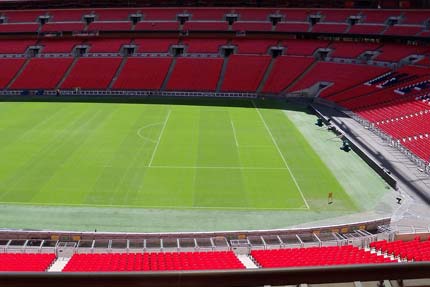 Only Americans could come up with a sport that stretches 60 minutes of playing time into 4 razzmatazz filled hours. American football (or “gridiron” as its enthusiasts call it) is all about the spectacle and it soon becomes apparent that its stop/start format is an opportunity for loads of side attractions. The action, which involves moving the ball downfield by way of a series of bone-crunching “plays” is interspersed with slow motion analysis, funky cheerleader routines and masses of crowd participation.

Still interested? Well, head to Wembley or Tottenham this October and meet up with Bears, Ravens, Rams and Panthers. No, you haven’t been invited to a safari park by mistake. These are the franchise names of teams from Chicago, Baltimore, L.A and Carolina respectively and together with the Oakland Raiders, Cincinnati Bengals and Tampa Bay Buccaneers, they’ll be bringing stateside sporting glamour to London’s doorstep. These aren’t exhibition matches, either. As they form of the regular NFL season, points will be at stake and the action will be intense.

Normally considered staid and humourless by the Brits, German culture seems to burst out of its shell during the Oktoberfest season with a riot of camp and cheesy London wide events that all seem to involve beer, pork, brass bands and …ahem more beer. Maybe it’s something to do with the leather shorts worn by traditional Bavarian men or perhaps the sight of blondes carrying huge jugs of lager.

For an experience that merges love of craft ales with all out hedonism, go to Octoberfest in Fulham and if you want that rowdy bierkeller atmosphere, check out the Camden Oktoberfest which is being held in the Electric Ballroom. Hipsters will be drawn to the Electric Brixton event that combines a fully fledged blowout with a roster of stand-up comedians. There’s even a vegan version being held in Greenwich for those of us who may find the avalanche of meat a bit too much. 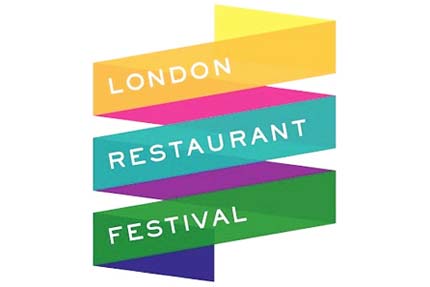 Eleven years of innovation and discovery have made this a festival not to be missed. Professional and amateur cooks alike will find inspiration in the huge choice of great menus, events and techniques. Big name chefs and restauranteurs will be pooling their ideas and talent in order to create food memories and those oh so important instagram moments.

Something this comprehensive can’t be done in mere days and that’s why this series of curated meals, themed trips and workshops is spread over a month. But what a month it is as eateries as diverse as The Cinnamon Club and Palatino will be offering discounts, kitchen tours and special food tastings. 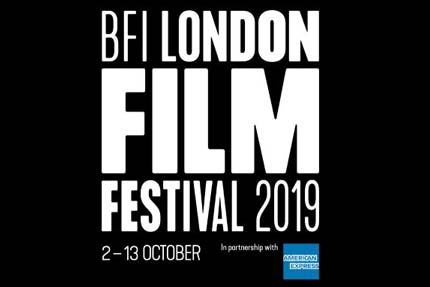 The film community has already acknowledged that it has to step its collective game up in the coming few years as streaming starts to take a bite out of their business. This focus on quality over quantity is nowhere more urgent than at the globally renowned BFI event which puts its money where its mouth is by backing challenging and ground-breaking projects from storyboard to opening night.

A fortnight of activities will cover not only genres like documentaries, action, experimental and animation, but will sort them into themed strands, easy for anyone wanting to get the best out of their visit. Add to this some star-studded galas, launches and live interviews and you have an experience to thrill even the most ardent movie geek. 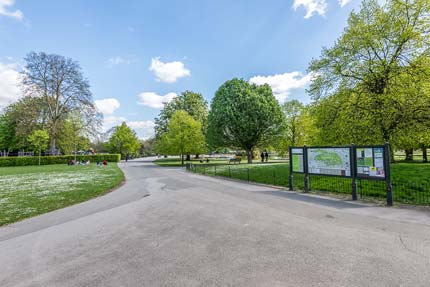 The Frieze organisers have always been keen to investigate the way art impacts on its environment. Although most of the thousand or so artists will be displayed in the relative confines of galleries and curated spaces, the talks will range on such topics as architecture, place-making and public installations.

New artistic director, Eva Langret is keen to get galleries out of their collective bubble so that ideas can flow freely. Ecology and the environment are high on her list of concerns and form a strong sub narrative. Social concerns aside, there is still plenty of raw talent on display and collectors, galleries and keen amateurs will be on the look out for the latest in cutting-edge art. 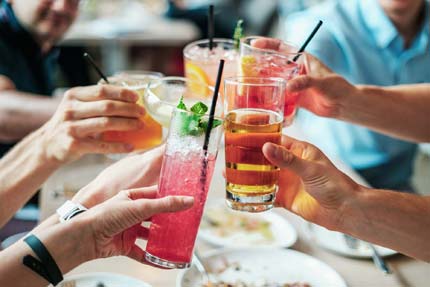 After a decade of sophisticated sipping and socialising, London Cocktail Week now incorporates over 300 bars and counting. Discerning drinkers have never been short of smart places to see and be seen in the Capital, but it doesn’t harm to give the scene a boost now and then.

The festival comes with its very own £6 signature cocktail which bartenders at participating venues will only be too happy to mix for you. The main hub of the action, however, is in the trendy surroundings of Brick Lane. It’s here that you can enjoy pop-up bars, street food trucks and guest DJs. 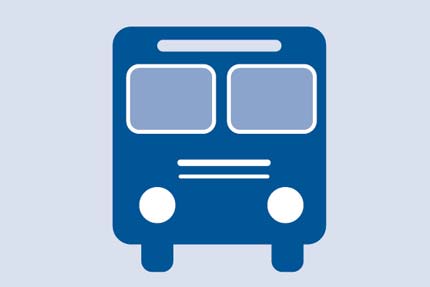 During WWII, the realities of “Total War” was made all too apparent to Londoners as they inadvertently found themselves to be on the frontline and targets of the Nazi bombers. Aside from providing shelter for civilians, the Tube network became the semi-permanent base for a wide range of activities as Britain’s government literally “went underground”.

This exhibition highlights not only the ingenuity and bravery of the population, but also the versatility of the Capital’s infrastructure. The exhibition shows plans, photographs and some original fixtures of places like Churchill’s offices, an aircraft factory mostly staffed by women and even some areas that were used to shoot the James Bond blockbuster, Skyfall. 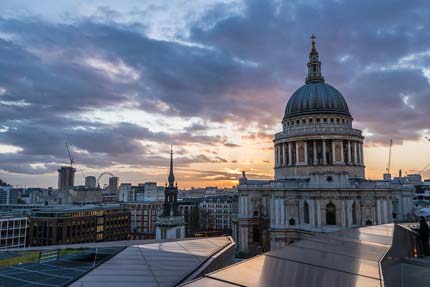 When, at the height of the London Blitz, Winston Churchill ordered that St Paul’s should be saved “at all costs”, he acknowledged the symbolic power of this venerable landmark. Regarded as the heart and soul of the capital, its imposing Italianate dome somehow encapsulated the grace mixed with defiance that was surely needed in our darkest hour.

This year, an ambitious series of light projections will tell the history of this sacred site, from its wooden beginnings, through the reformation, great fire and a massive enemy bombing campaign. If St Paul’s permanence is a mark of stability and solidarity, then events like these are needed more than ever.