From communications conduit and trade route, to movie backdrop and more, the River Thames is a constantly evolving centrepiece that all Londoners can take pride in. It remains infinitely accessible, providing picnic spaces, jogging routes and even floating entertainment venues which sees us turning full circle to Tudor times when the King’s barge would play romantic songs to his doomed queens. Thankfully, river concerts are a bit less fraught in 2018. 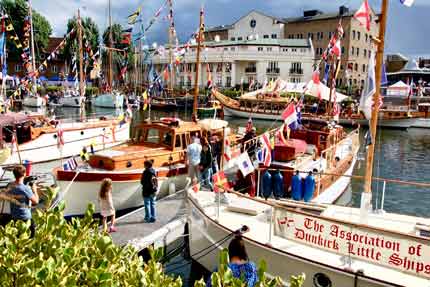 This is a series of exhibitions, installations and events that reimagines the role that London’s great river plays in our everyday lives. Once a vital trade and communications conduit, the Thames now provides a broad palette of backdrops to everything from artificial beaches to rock concerts and Totally Thames is intent in examining this future.

History still plays a part in the festival and this month focuses on the Doggett Boat Race, an event that comfortably precedes the famous Oxbridge showpiece. Parallels will also be drawn with Bengali riverine culture and there will be a floating poetry session set to the latest urban beats.
http://totallythames.org/ 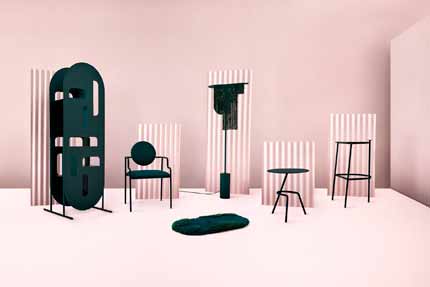 Having settled into a new venue in Kensington, the Design Museum now finds itself at the centre of a growing creative district that is setting West London abuzz. The London Design Festival is therefore a timely reminder of just how important the cultivation of ideas is to a world-class metropolis.

Centred around a theme called 100% Design, this year’s meeting of minds includes talks, presentations and a wide variety of exhibits that promote up and coming professionals that are just beginning to make their mark on the international scene. Apart from the big ticket exhibition pieces, there are a number of boutique interior design spaces such as a dedicated ceramics room which spotlights some very interesting contemporary items.
https://www.londondesignfestival.com/ 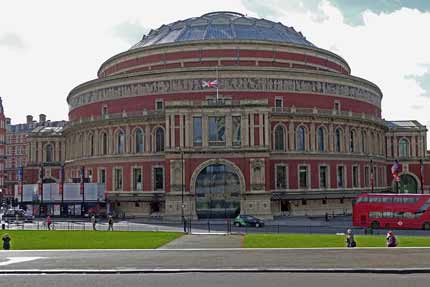 Allowing the public access to important buildings of state is a vital part of promoting a sense of community and cohesion. Part of those efforts can be seen in Open House which dedicates whole weekends towards this cause. Large corporate and state structures can sometimes intimidate so opening them up after hours is definitely healthy.

The sheer variety of buildings taking part is staggering. Stately palaces, factories and transport depots are just some of the unlikely venues that can be explored and demystified. Planning is definitely recommended and the organisers behind Open House have helpfully provide online resources to guide you through your trip(s).
https://www.openhouselondon.org.uk/

Movies on the River – Tower Bridge 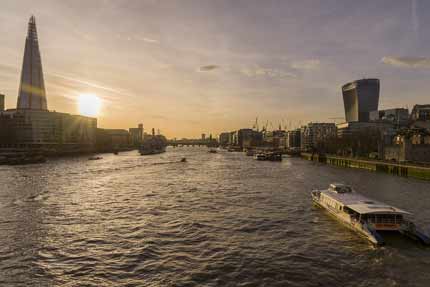 There’s nothing better than a simple idea done well and Movies on the River is a prime example of this ethos. Board a comfortable river craft at Tower Bridge and take a calm sunset cruise to a selected riverside landmark. Then, drop anchor, fire up the top deck projector and take in a classic movie.

Films on offer include audience faves like Dirty Dancing and Greatest Showman, but for strong nerved there are also plans to show Jaws and Dunkirk – two movies that strongly advise you not to get out of the boat. Plenty of refreshments will be available and there will be a DJ set on both legs of the trip.
https://www.timeout.com/london/film/movies-on-the-river 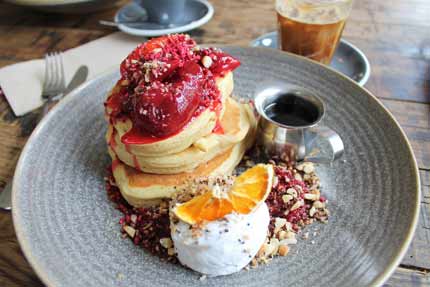 If brunch to you means a quick forage through the fridge in order to combat last night’s excesses, then Brunch Fest is guaranteed to change your life. Top chefs, baristas and mixologists have all collaborated for this event in order to show what we late risers and breakfast skippers have been missing.

Unlike breakfast, brunch can be a multi-faceted and supremely social event: not to late for high calorie treats and not too early for a cheeky cocktail. Vegan options are a big thing this year and that requires more expertise than simply throwing a tomato under the grill. Kitchen demos, coffee tastings and a bespoke Bloody Mary counter are supplemented by guest DJs and a merchandise counter.
https://www.londonbrunchfest.com/ 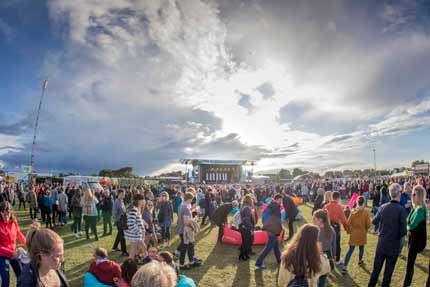 One of the last outdoor music events of the summer, On Blackheath niftily combines a boutique festival feel with a distinct local vibe that is augmented by the lovely backdrop of All Saints church. The two headliners are local heroes Squeeze who formed just down the road close to Surrey Quays and London diva, Paloma Faith. 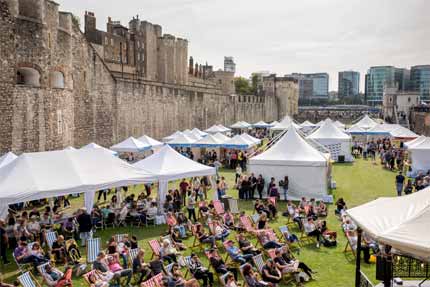 From murdered princelings to beheaded queens, the brooding castle that dominates the riverbank near Tower Bridge has for centuries been the site of many gruesome deeds and gory tales. Visitors who tour the Tower this September may be like to take a trip to the most (don’t worry, it’s been dry for centuries).

There they will find an unlikely food festival in full swing, an ideal way to round of their visit as chefs Michael Roux jr and Nadiya Hussain cook tasty treats and answer all manner of kitchen-related queries. The food is only one part of the event. There will be hands on activities for the kids, a play area and live music.

The Swan at Shakespeare’s Globe – Bankside 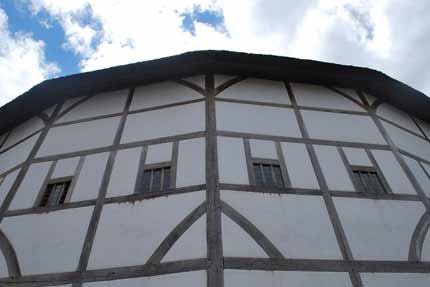 In Romeo & Juliet, Shakespeare advises us not to trust a cook who “Will not lick his fingers”. The guys in charge of the kitchen at The Swan have no problem with that as they consistently back up their menu by serving the freshest Modern English cuisine on the river.

Scallops, pork croquettes and Cornish fish stew are all immaculately prepared and served with the floating meringue pudding being particularly instagrammable. The dining room is nestled next to the world renowned Globe Theatre and looks directly across the Millennium Bridge to St Paul’s.
https://www.swanlondon.co.uk